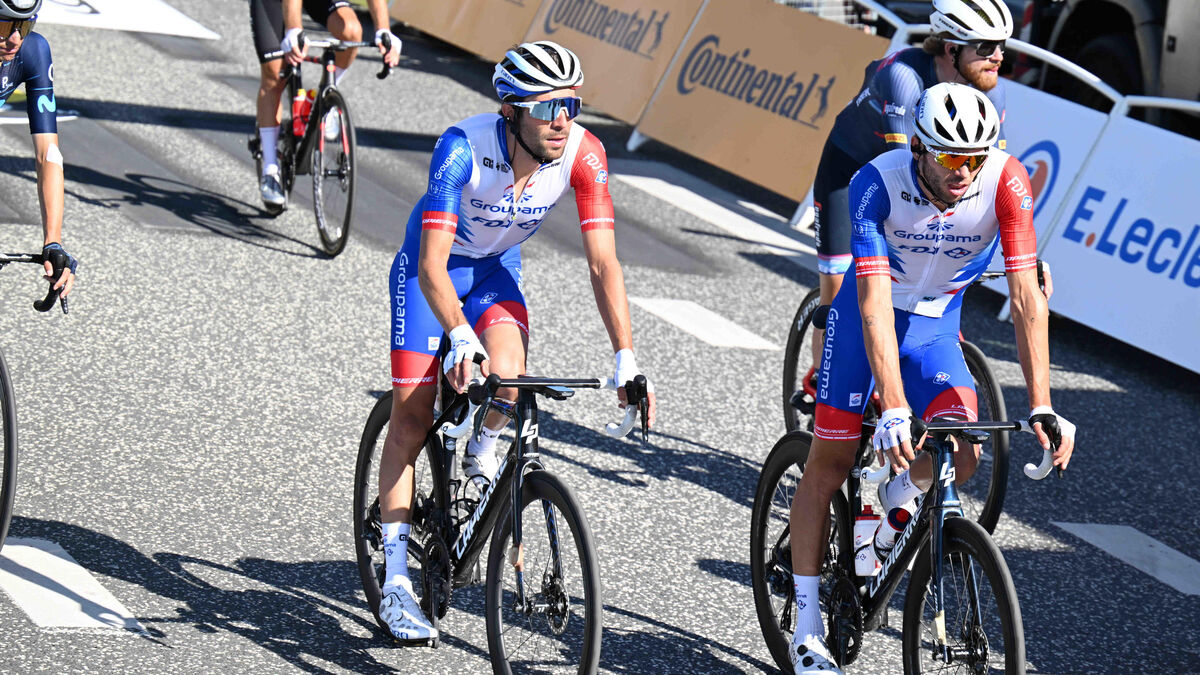 The Tour riders will return to France this Sunday evening and, for Guillaume Martin, this is rather good news after these three festive but stressful days in Denmark.

“There was a lot of tension, obviously I was able to enjoy the landscapes less than the viewers, says the leader of Cofidis.

It had a nice atmosphere, it was quite pleasant but a bit dangerous on the sides, but that's the Tour's game”.

And in this little game, Guillaume Martin lost… a little time.

Exactly 39 seconds, spent on the main overall contenders in the peloton.

The Norman, 8th in the Tour last year, arrived late with, in particular Thibaut Pinot (but the climber from Groupama FDJ arrives without aiming for the general classification).

“There was a fall a little in the middle of the peloton, I was right behind, says Guillaume Martin.

I didn't fall, but I was embarrassed, I took a little time to get going again.

And faced with a peloton launched at full speed it was impossible to get in, even if we organized ourselves with several teams to get in.

It's about forty seconds on arrival, it's not dramatic.

The main thing is not to have fallen.

The riders will now arrive in France this Sunday evening.

They will take advantage of a day without a race on Monday, before returning to competition on Tuesday with the Dunkerque-Calais stage.

"We're going to drive a little tomorrow to keep up the pace," says Guillaume Martin.

It's a classic rest day.

And even after just three days, she's going to feel good. 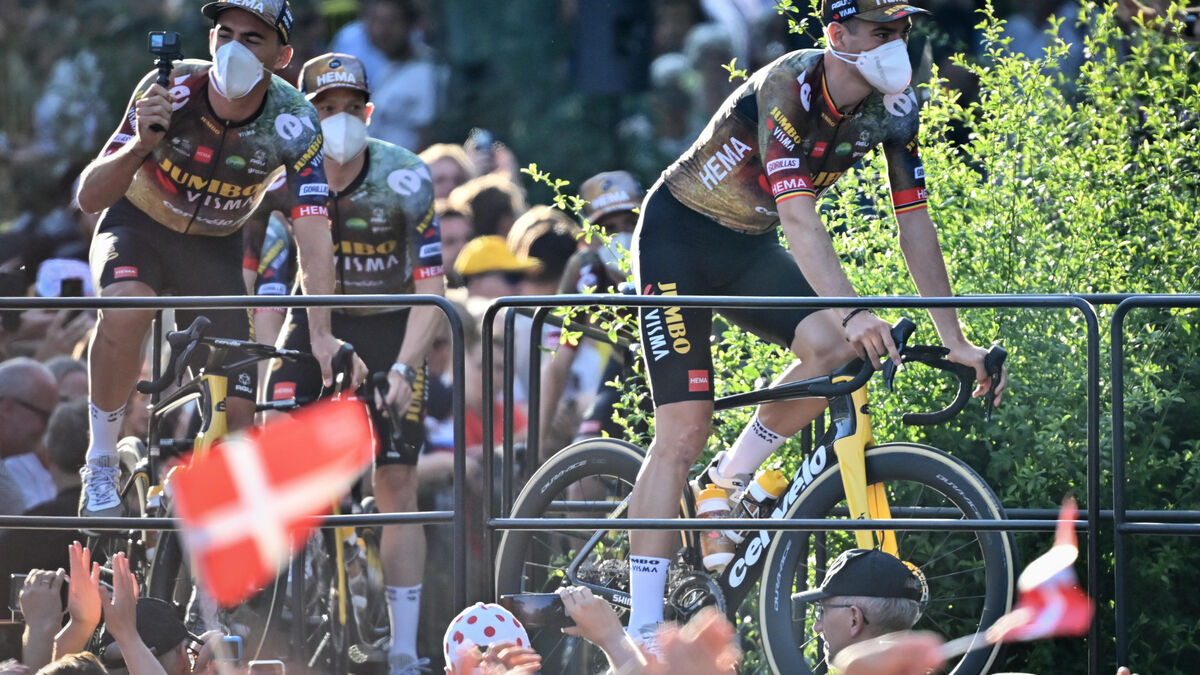 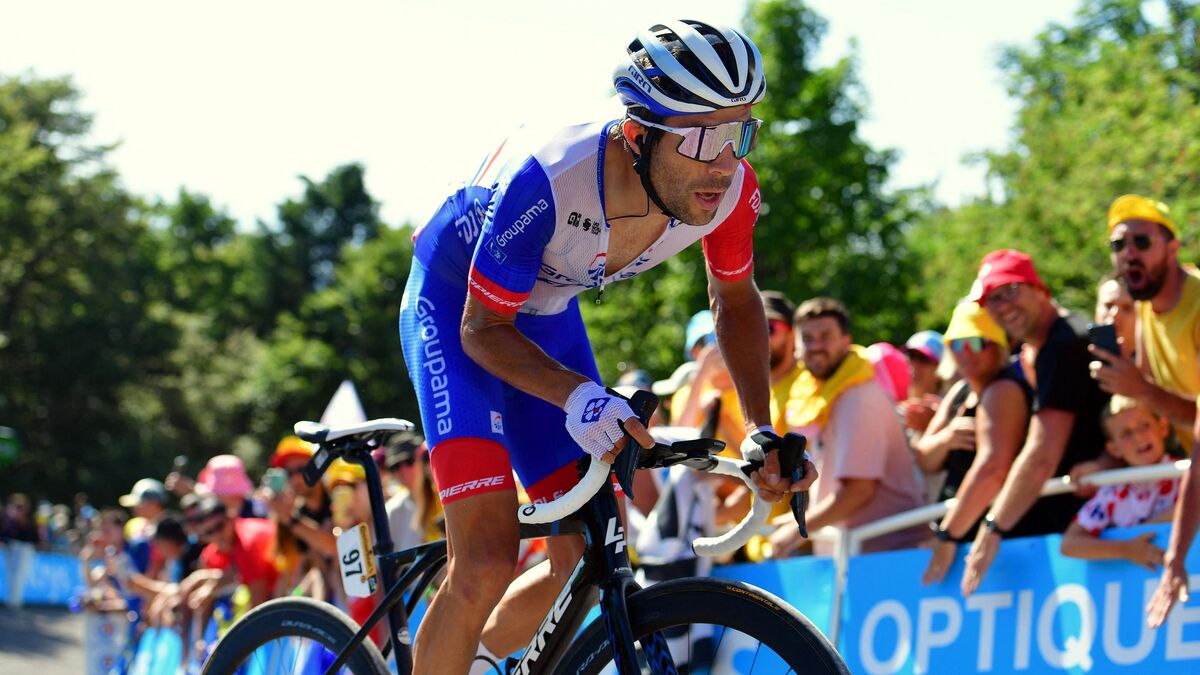 Tour de France: fall, musette in the face ... the misfortunes of Thibaut Pinot 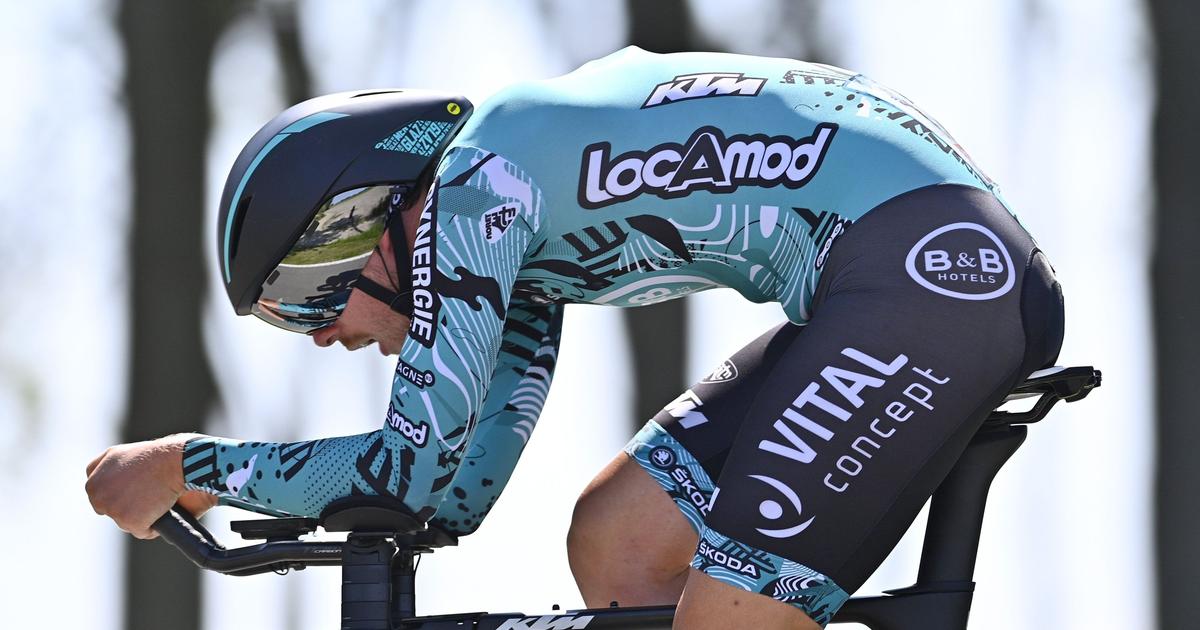 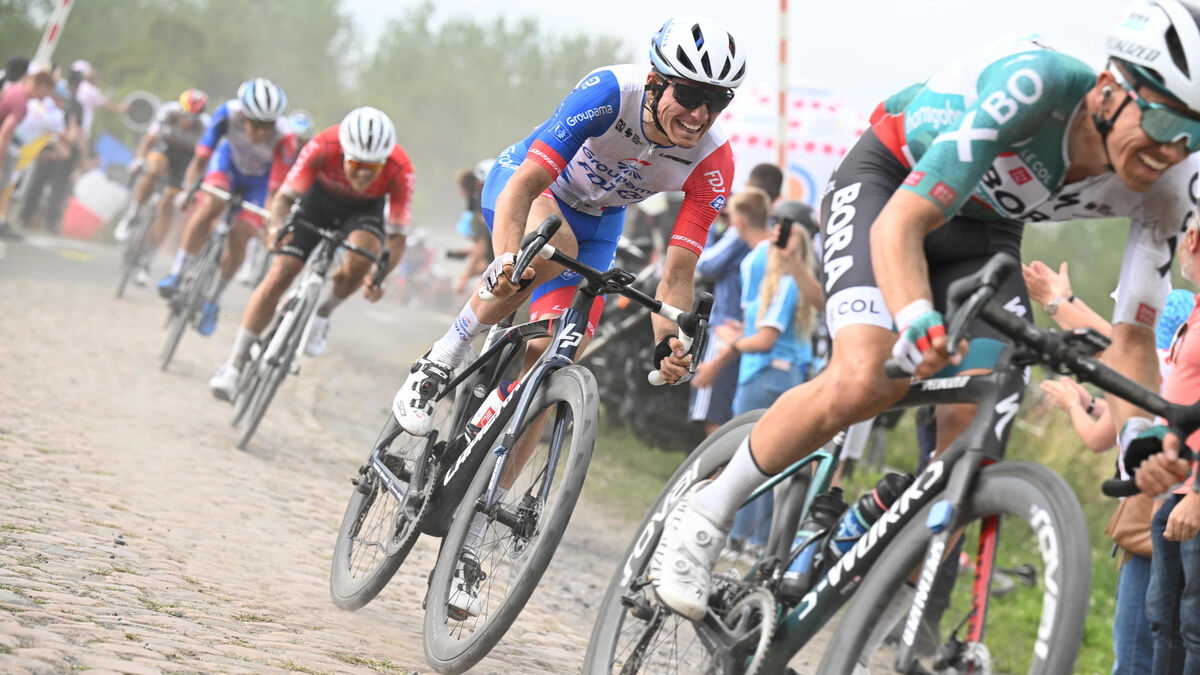 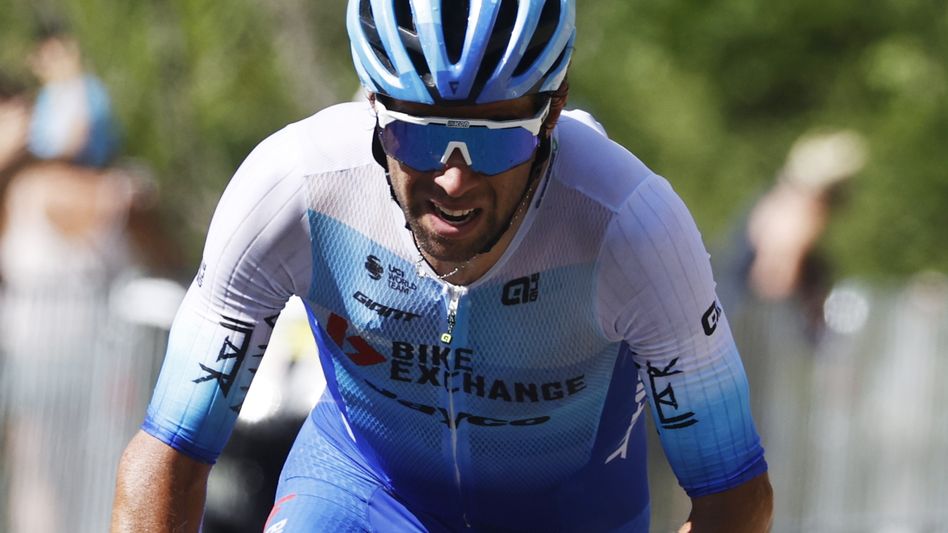 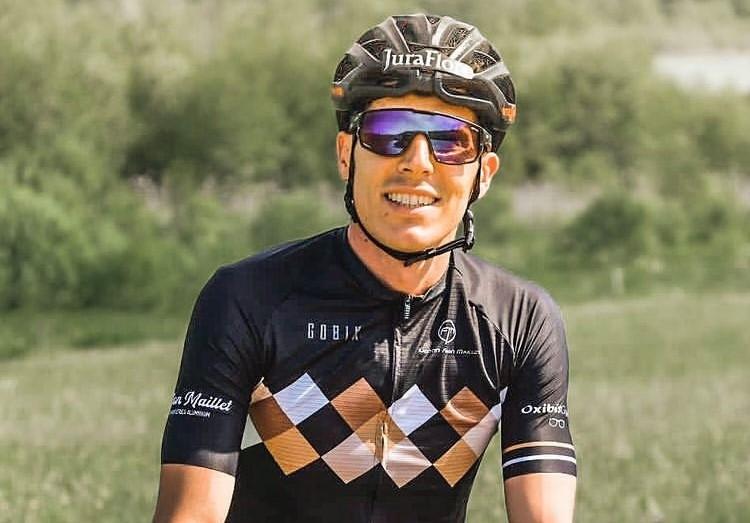