Before the game, Dennis Schröder was honored for his 50th game in the national team, after which he scored 38 points. The starting position for the World Cup qualifiers is good, but Slovenia will soon be waiting with superstar Luka Dončić. 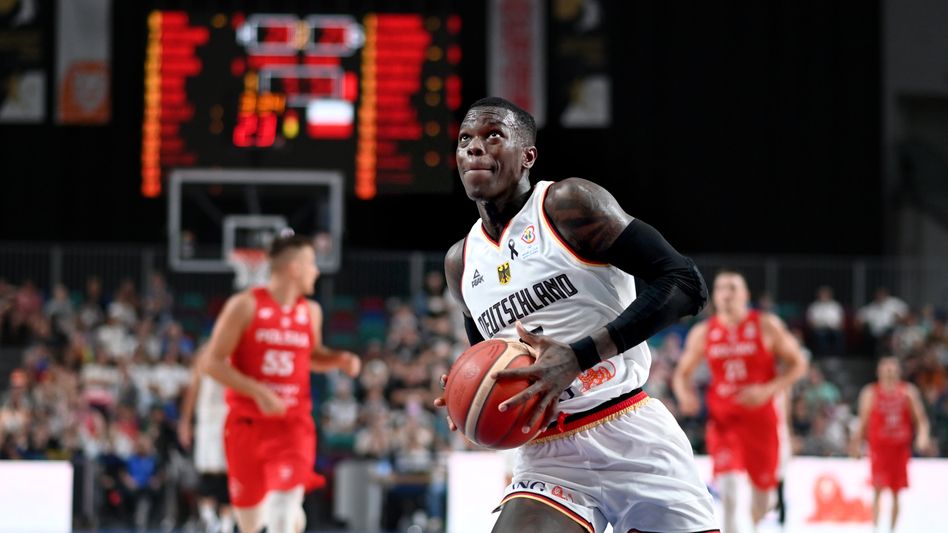 Train to the basket: Dennis Schröder against Poland

The German basketball players clinched their fifth win in a row in the 2023 World Cup qualifiers, improving their starting position for participation in Japan, Indonesia and the Philippines.

Germany, who only lost their opening game at home to Estonia, were the winners of Group D before the game in front of 6,539 spectators in Bremen.

It will continue in two months – against Luka Dončić

The best player in the national team was Schröder, who scored 38 points.

"At the end of the day, I just want to win the game.

Luckily we won the game in the end,” said Schröder at Magenta.

Before the game, Schröder had been awarded for 50 international matches.

For the point guard, it was a welcome sense of accomplishment after a mixed season in the NBA.

His current club, the Houston Rockets, are no longer planning with him, but so far the search for a new team has not been successful.

At the end of August, the second part of the World Cup qualification will continue.

Finland and European champions Slovenia with Luka Dončić, who is already one of the big stars of the league in the NBA despite being only 23 years old, will also be in the German group.

The top three teams in the group of six then qualify for the 2023 title fights in Asia. 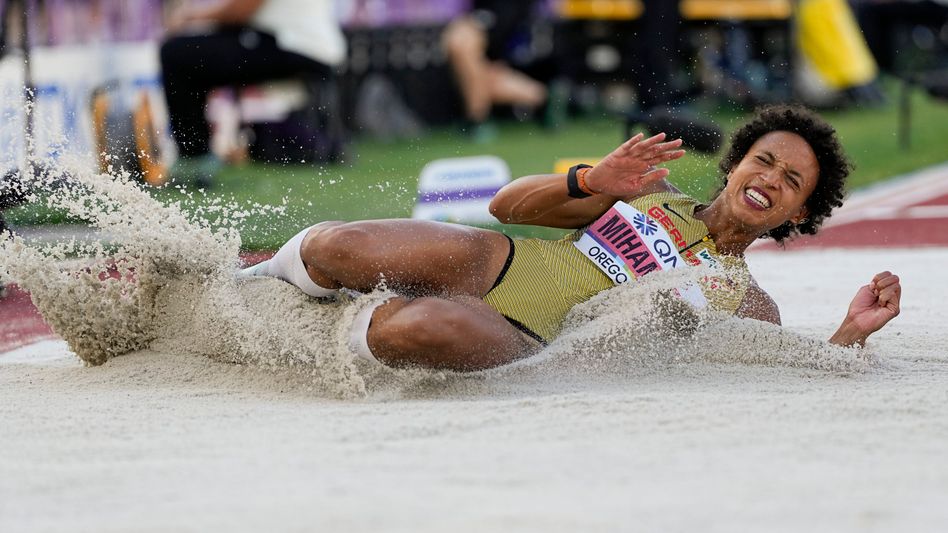 Draw with imponderables: cracker or placeholder?