The international press celebrates Carlos Sainz, who has won for the first time after eight seasons and 151 races, and describes the accident of the Chinese Zhou Guanyu as a "horror somersault". The reactions at a glance.

The Spaniard beat Mexican Sergio Pérez in the Red Bull at the British Grand Prix on Sunday and celebrated the first win of his career.

Ex-world champion Lewis Hamilton was third in the Mercedes, while world championship leader Max Verstappen was only able to steer his Red Bull into seventh place after technical problems.

Guanyu Zhou survived a major accident early in the race without serious injuries.

The international press writes about this:

What a race won by Ferrari's Carlos Sainz.«

(...) Somehow Carlos Sainz made his way through the tumult and secured his first victory (...).«

»A first victory in Formula 1 is unforgettable and Carlos Sainz will no doubt remember his victory in a thrilling and dramatic British Grand Prix for a long time.«

»The joy of Carlos Sainz and the frustration of Charles Leclerc: A Grand Prix with two faces for Ferrari.«

»It's one of those crashes and happy endings that Formula 1 sometimes has in store for us and that end with a lot of damage for nothing (...).

This time, the unfortunate but ultimately unharmed hero is Chinese driver Guanyu Zhou, whose British Grand Prix lasted mere seconds, in a car with all four wheels in the air.”

But the best is Leclerc.”

»Carlos Sainz has finally achieved the glory of victory in Formula 1.

It has taken 151 races, 8 seasons, but he took the opportunity at Silverstone to start from pole position perfectly to claim his first victory after a tough battle with teammate Charles Leclerc and numerous breakdowns (...). « Formula 1: Free practice without any German participation – it gets even harder for Schumacher

Formula 1: Free practice without any German participation – it gets even harder for Schumacher 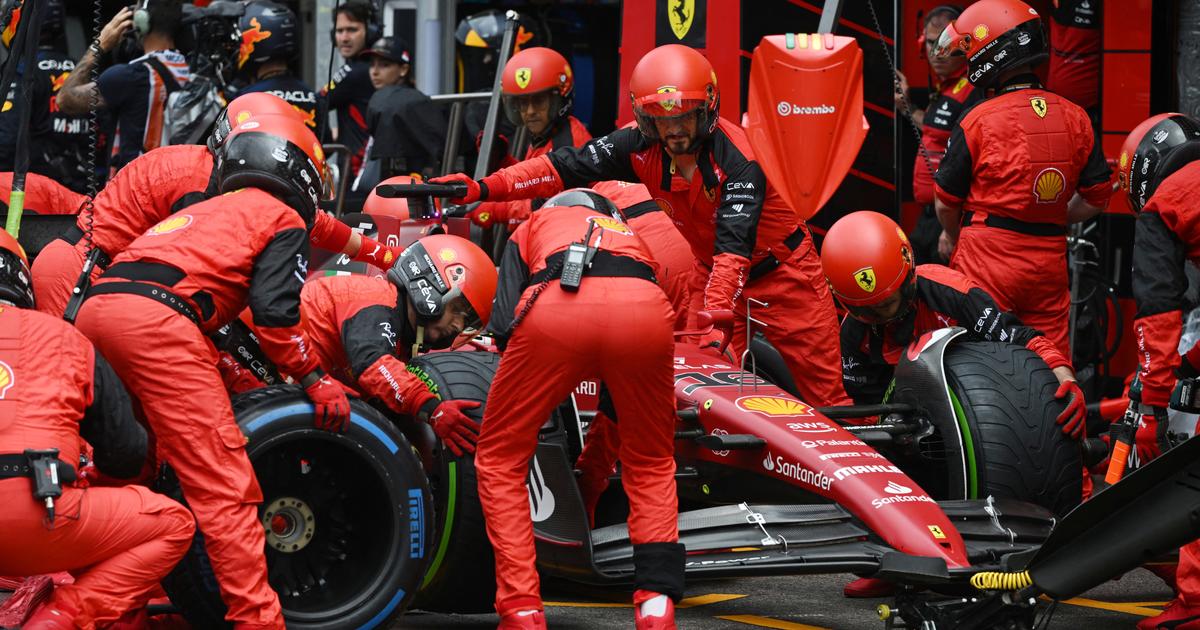 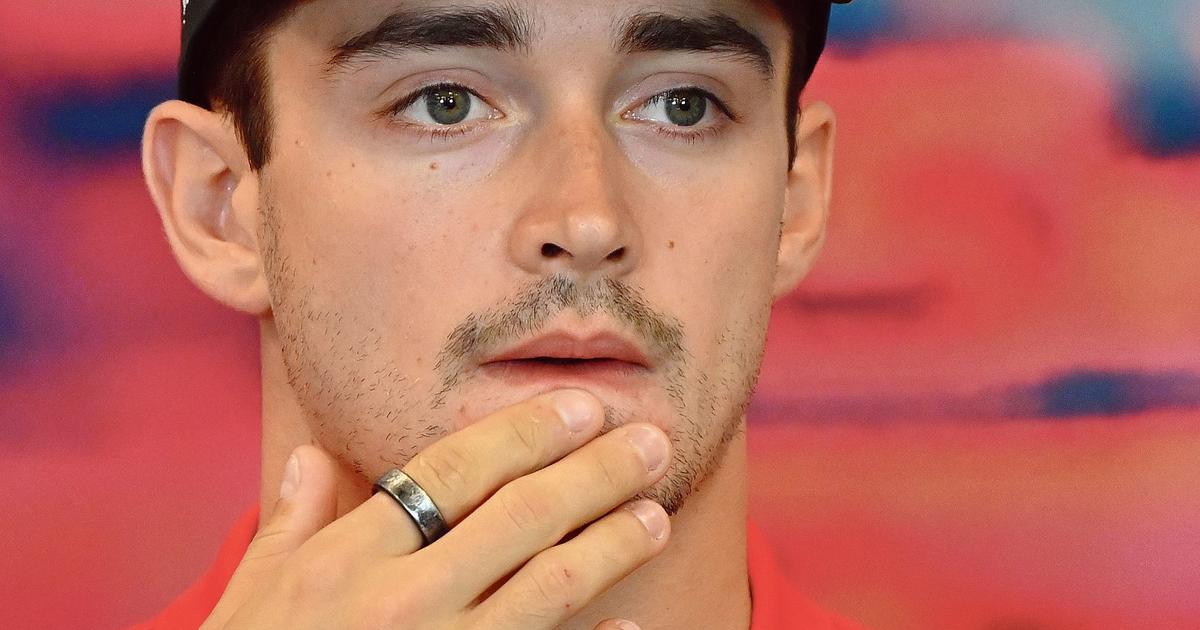 F1: Leclerc or the curse of the "little prince of Monaco" 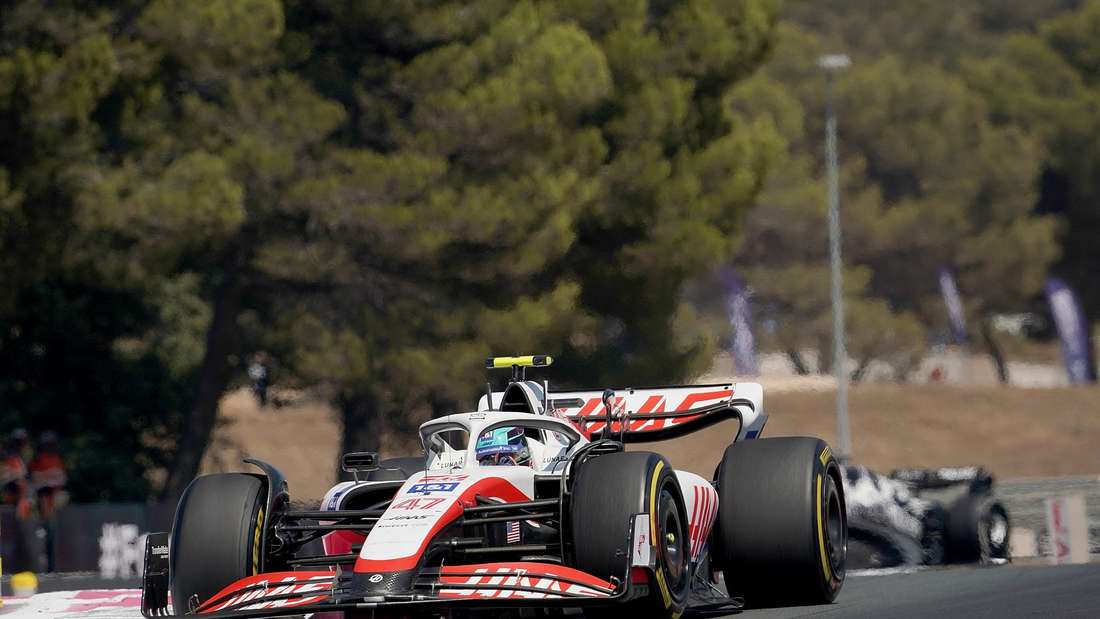