75 years of FC Neufahrn: legends and many helping hands Created: 07/04/2022, 07:00 They haven't forgotten anything: Before the legends game, the former Neufahrner footballers came together for a group photo - much to the delight of FCN club boss Hans Peter Pohle (kneeling, left). © Peter Spanrad FC Neufahrn presented itself with a colorful sports day on the occasion of its 75th anniversary. The 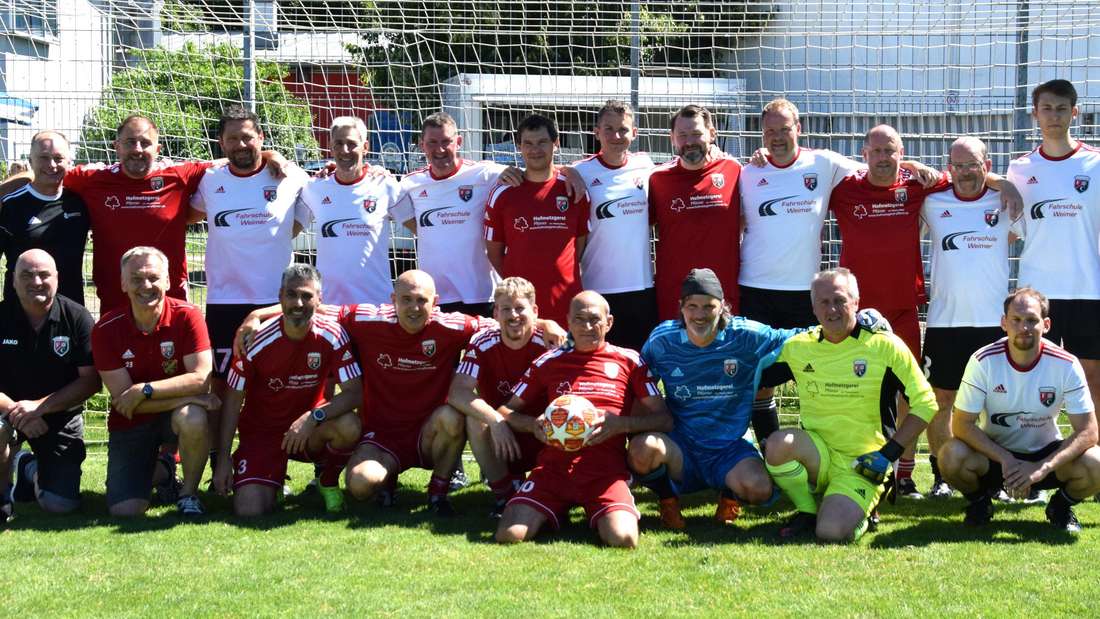 They haven't forgotten anything: Before the legends game, the former Neufahrner footballers came together for a group photo - much to the delight of FCN club boss Hans Peter Pohle (kneeling, left).

FC Neufahrn presented itself with a colorful sports day on the occasion of its 75th anniversary.

– The club's 75th anniversary was extensively celebrated at FC Neufahrn over the weekend.

Saturday was all about sports.

The highlight was the legends game, where former FCN kickers showed off their skills again.

With an exuberant party atmosphere and live music, the Neufahrners started their big festival weekend on Thursday and Friday.

On Sunday, the wake-up call by the firecrackers at 6 a.m., the white sausage breakfast, the festival service, the parade through Neufahrn and the speeches in the festival tent were on the program.

There was a lot of sport on Saturday.

"For this day, the club initially considered inviting a few sports stars," reveals the mayor of Neufahrn, Franz Heilmeier.

But these plans were quickly scrapped.

"We have decided that our members can present themselves on the sports field on Saturday - and that is why we have not invited any guests," emphasized Chairman Hans Peter Pohle.

So the trainers organized some mixed tournaments in which girls and boys,

Men and women could play together.

In addition to the soccer players, the stock shooters invited to a tournament for everyone.

Put the pacifier away and get on the pitch

It all started on Saturday morning with the Bambini tournament.

There were a few girls and boys who had been in diapers just a few weeks ago and quickly threw their pacifiers in the pram before running to the field.

The supervisors had put together ten teams from their own offspring, which called themselves "Wadlbeisser", "Rasenflitzer" or "Schnellraumjäger".

"But winning was secondary," said Gerhard Bille, one of the organizers.

"It's important that everyone scores a goal and has fun." Not only the Bambini, but also the other young people from Neufahrn had fun in their mixed tournaments.

In the afternoon the legends were playing, Heilmeier came to watch with the red FCN jersey.

"If they had needed another goalkeeper, I would have stepped in," said the mayor with a smile.

"I used to be a goalkeeper myself." The FCN legends had set up two teams: Team White consisted of players who had trained with Antonio Martinez in their youth, and Team Red had Franz Stöger under their wing.

Because it was hot and the kickers are already at an advanced age, they played twice 30 minutes on a smaller field.

Of course, the oldies lacked the liveliness - but they have not forgotten the room layout, tactical understanding and technical skills.

The first half was balanced.

Nino Maisano and Dominik Fürst netted for the Whites, Andreas Amler and Darko Ferencak scored for the Reds.

The focus was always on the two keeper, Richard Grabmeier and Andreas Thalhammer parried like in the old days.

The Whites increased the tempo at the beginning of the second half, Kevin Schmidt (2), Nino Maisano and Dominik Fürst ensured the 6:2 victory.

Josch Stöger from the losing team took the defeat calmly: "It's all about having fun.

We've been getting together for a game like this once a year for many years.

The communication on the field is still good – and our old school is also impressive.”

Praise and thanks for great commitment

Mayor Franz Heilmeier is happy that the FCN is so committed to young people in particular: "The experiences that children and young people have in sport are very important for life." Not only the organizational effort at the sports day was enormously high for the members, but also on the other holidays.

“More than 50 members made the festival possible.

They were in use almost constantly.

Some even took vacation,” said Pohle, praising the voluntary commitment. 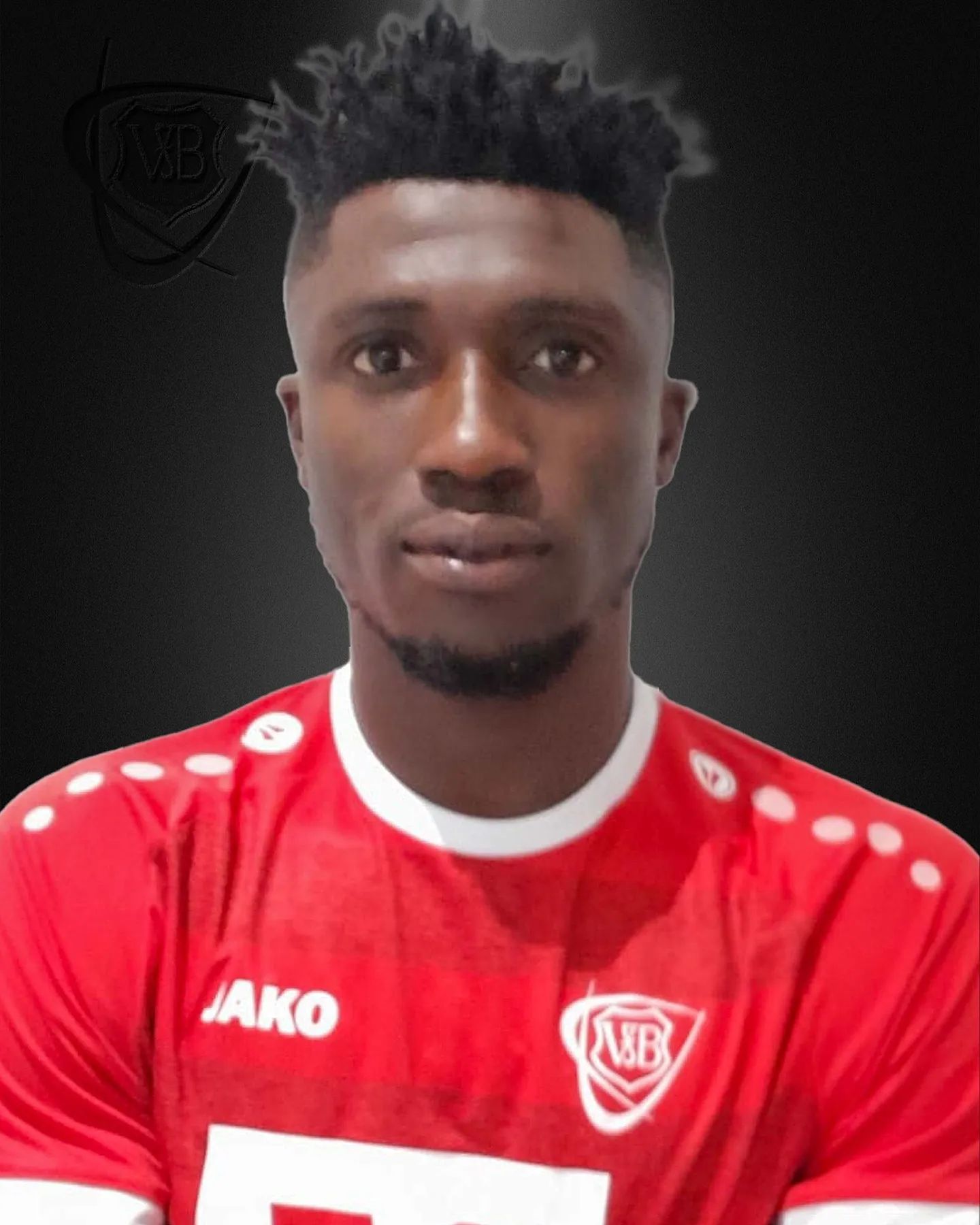 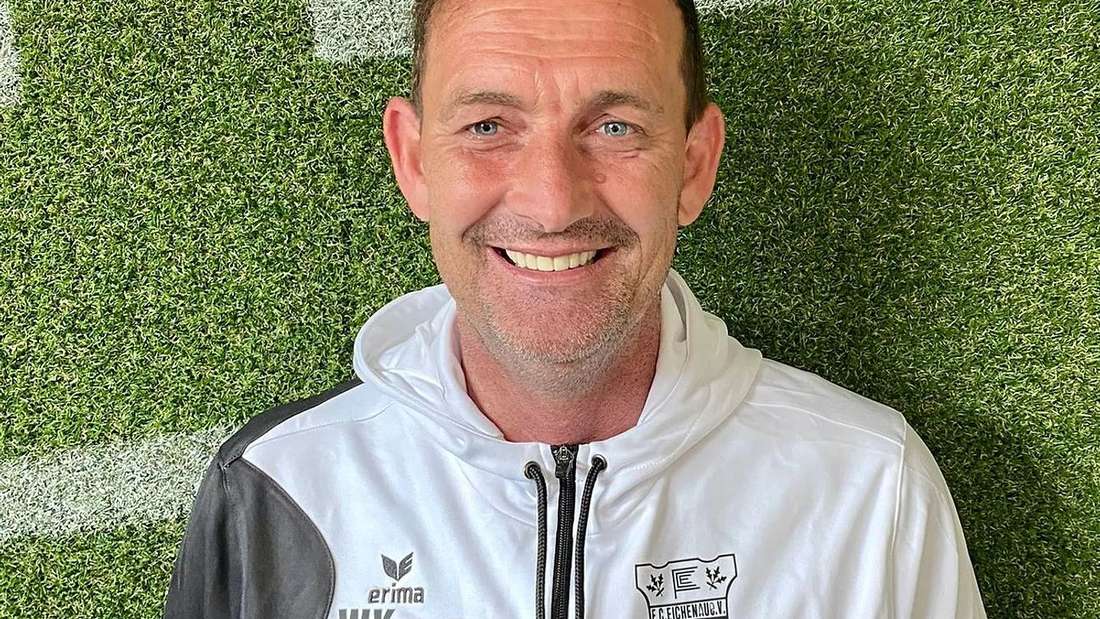 Kalichman takes over FC Eichenau: "The special appeal of going to a new district" Because of the Ukraine crisis: Hasan Ismaik wants to thread a benefit derby - FC Bayern against TSV 1860 in the Olympic Stadium?

Because of the Ukraine crisis: Hasan Ismaik wants to thread a benefit derby - FC Bayern against TSV 1860 in the Olympic Stadium?