Because of "collapse" of FC Bayern? New details – BVB is working on further hammer transfers

Because of "collapse" of FC Bayern? New details – BVB is working on further hammer transfers Created: 04/07/2022 15:32 By: Patrick Mayer Played for BVB between 2015 and 2019: Christian Pulisic (right), here in a duel with Bayern's Thomas Müller. © IMAGO / ActionPictures Borussia Dortmund continues to work on the squad for the next Bundesliga season. In addition to Sebastien Haller and a German

Because of "collapse" of FC Bayern?

Played for BVB between 2015 and 2019: Christian Pulisic (right), here in a duel with Bayern's Thomas Müller.

Borussia Dortmund continues to work on the squad for the next Bundesliga season.

In addition to Sebastien Haller and a German international, a former player could return to BVB.

Munich/Dortmund – Has the time come to attack FC Bayern Munich in the Bundesliga?

Borussia Dortmund apparently believes in this opportunity and puts a lot of pressure on the industry giants from the southeast with their transfers right from the start of the pre-season.

Borussia Dortmund impresses with its transfers

"It was the time when we said: We have to create new friction, set new stimulus points," said BVB managing director Hans-Joachim Watzke, according to

, Watzke, the head of the German Football League (DFL) at the same time, became even clearer: "At some point it crumbles, and there will be a collapse at some point in the next few years."

By that he meant the supremacy of Bavaria, which manifested itself in ten German championships in a row.

This also poses risks for the marketing of the league if the fight for the title is virtually eliminated.

In the video: BVB newcomer Niklas Süle sends a critical greeting to Munich

Are the hopes of all supporters of an exciting competition resting on BVB?

In addition, there is U21 European champion Salih Özcan (for a fee of 5 million euros from 1. FC Köln).

After this first round, Borussia Dortmund is obviously working on a second phase of its transfer offensive.

For said attack on FC Bayern?

Ronaldo asks for approval – and probably only has one wish

As the Dutch media

report, BVB has increased its offer to Ajax Amsterdam to 35 million euros.

, an agreement with the 28-year-old center forward and his (still) employer is imminent.

The Ivorian has therefore completed his medical check-up.

Sebastien Haller should be no less than the successor to superstar Erling Haaland in Dortmund.

His application portfolio included 21 goals and seven assists in the last Eredivisie season.

In the 2021/22 season, however, the Ivory Coast international drew attention to himself with eleven goals and two assists in eight Champions League games.

The DFB Cup victory with Eintracht Frankfurt (season 2017/18) is also in his vita.

Know each other from the DFB team: Bayern's Joshua Kimmich (left) and Hoffenheim high-flyer David Raum.

David Raum: National player from 1899 Hoffenheim is very popular - not only at BVB

The 24-year-old international was one of the Bundesliga's high-flyers last season.

For 1899 Hoffenheim he prepared 13 goals in 32 appearances, including the goal in the 1-1 draw against FC Bayern in the second half of the season.

The left-back scored three more goals himself, the Franconian had previously shone in the 2nd Bundesliga for Greuther Fürth as an assist.

continues, Raum actually flirted with a move to Manchester United in the Premier League.

But the Red Devils are said to be on the verge of signing 22-year-old Feyenoord left-back Tyrell Malacia.

Is this the chance for BVB?

According to the report, Borussia would let the Portuguese European champion Raphael Guerreiro go with an offer of 20 million euros.

For space, however, 30 to 40 million euros would probably be due.

Will there also be a spectacular return campaign in Dortmund?

As reported by the Spanish

, BVB is interested in working with Christian Pulisic again.

The winger's career stagnated at Chelsea after an ankle injury slowed the American down for almost three months.

In 2019, the 23-year-old moved from the Ruhr area to London for a reported transfer fee of 64 million euros and surprisingly won the Champions League in 2021 with the club of German coach Thomas Tuchel.

In the final against Manchester City (1-0) he came on as a substitute in the 66th minute.

Borussia also wants to do better in the premier class after the preliminary round in the previous season - with the returnee Pulisic on the wings?

Because of "collapse" of FC Bayern? New details – BVB is working on further hammer transfers 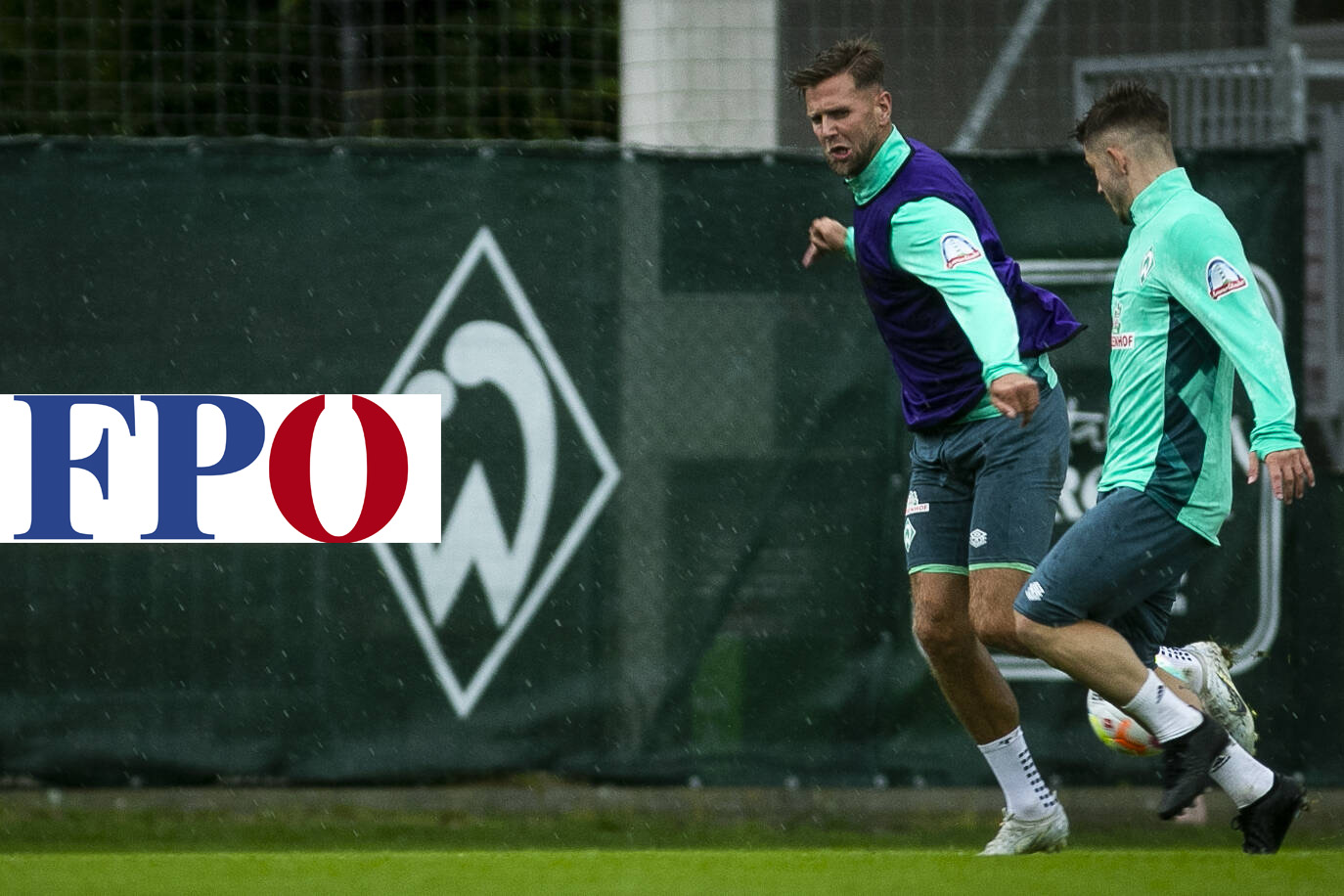 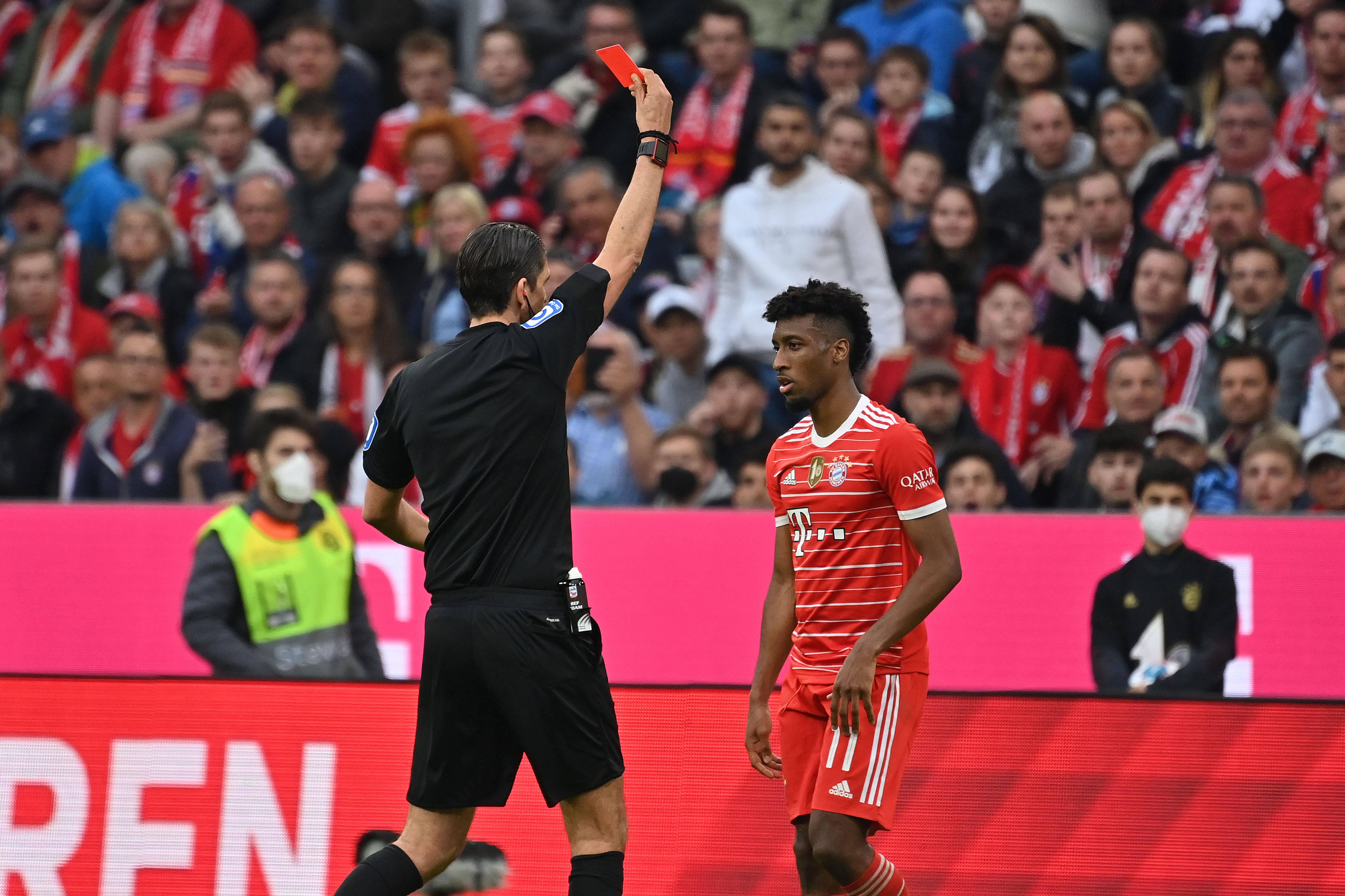 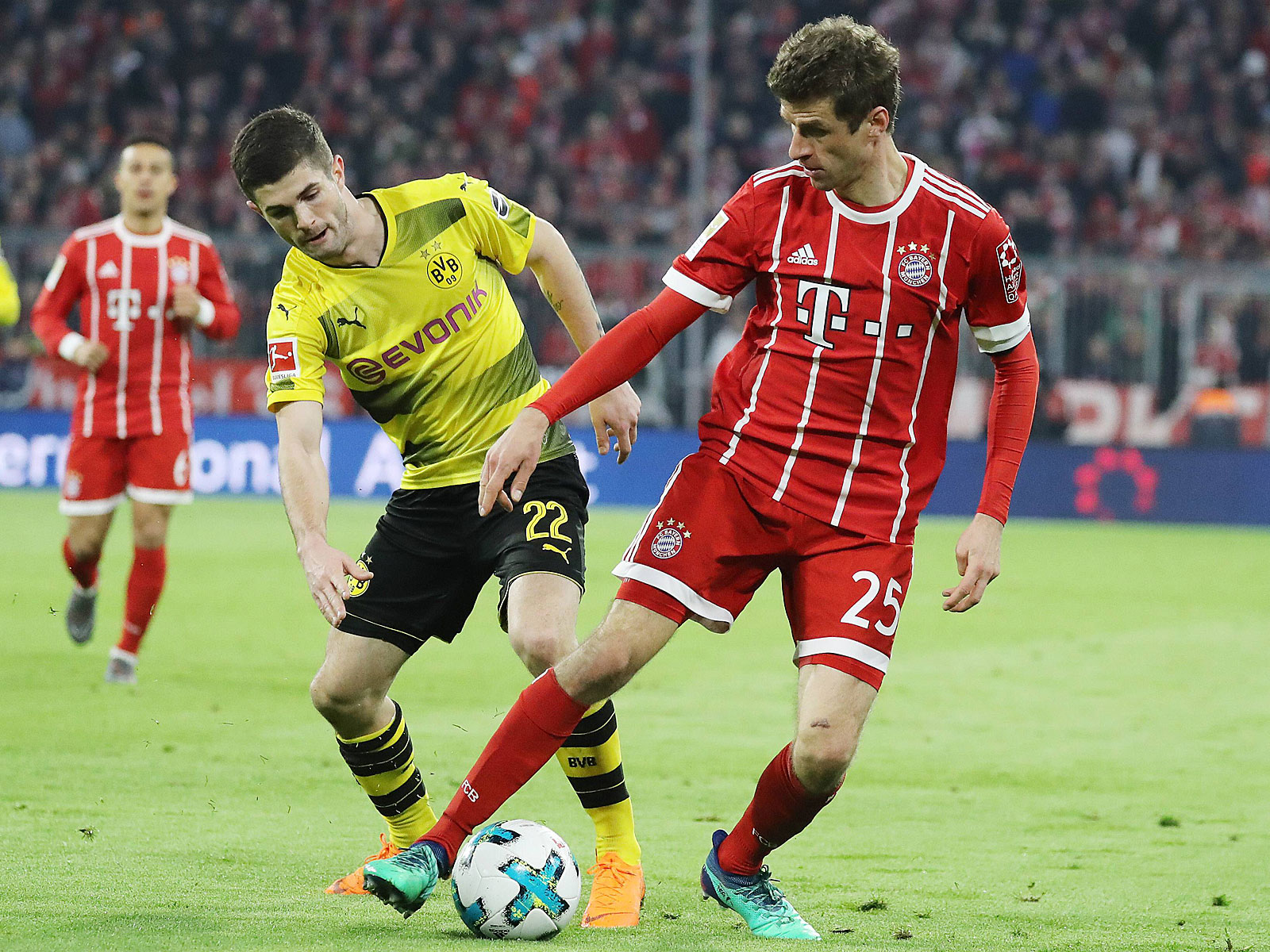 Fix! Bayern-Jäger BVB commits Haaland successor - "There is a new number 9 in the city!" 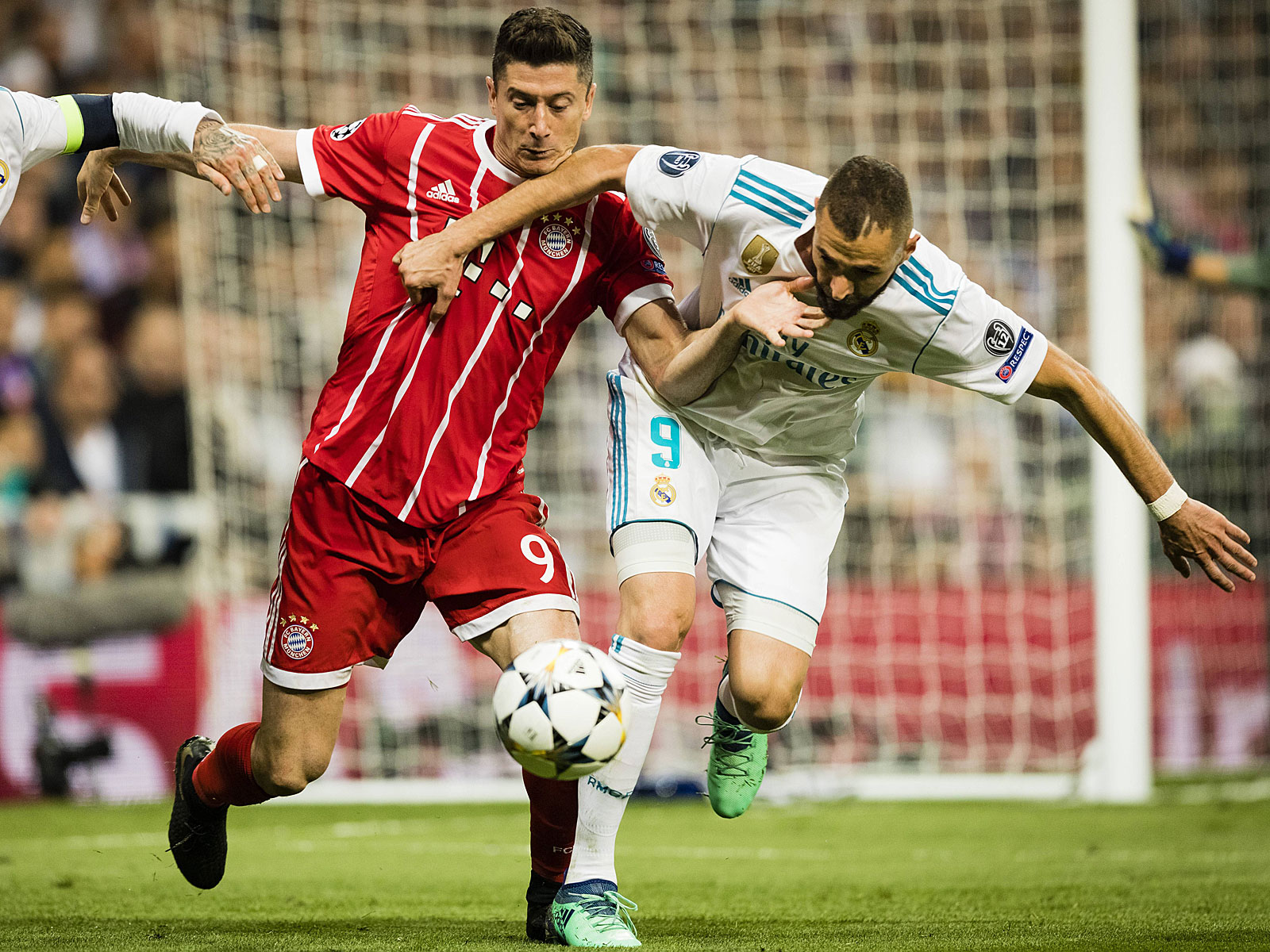