About a month after the 54-year-old coach suffered a heart attack and was rushed to a hospital in the Spanish capital, the media report that the Blancos do not intend to take unnecessary risks • Will Lasso consider leaving to move to another team? 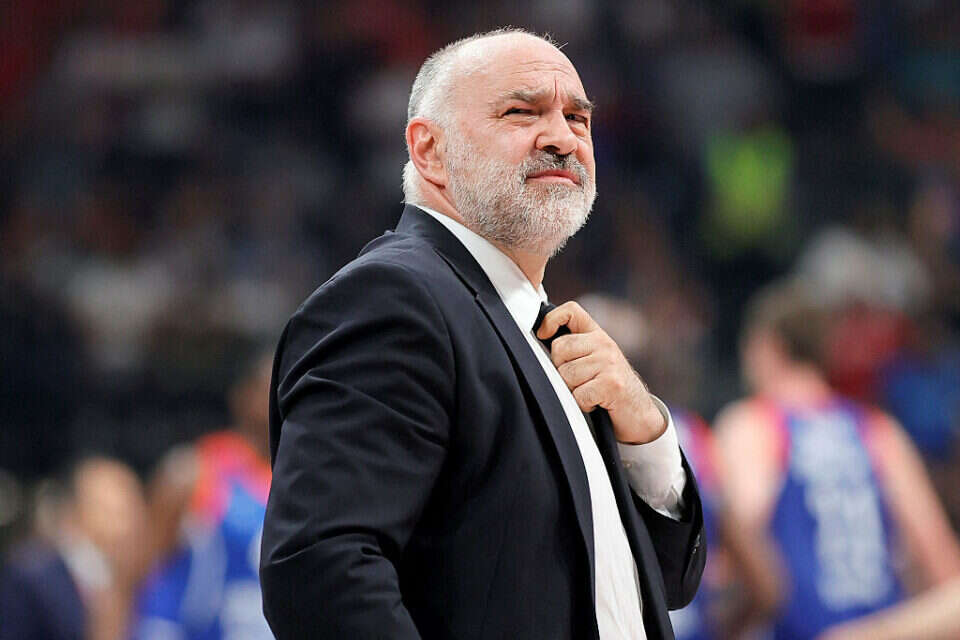 The end of Pablo Lasso's career?

About a month after the 54-year-old coach suffered a heart attack and was rushed to a hospital in the Spanish capital, the Spanish media reported today (Monday) that Real Madrid do not intend to take unnecessary risks and have already informed Lasso of ending his career in the luxury team.

It is also reported that the group is afraid of allowing Lasso to return to the lines following the medical report, which explicitly forbids him to return to this coming September - the date of the start of the group's training.

It is also reported that the coach is actually feeling well and wants to return to the lines, but the management insists that this is an unnecessary risk and the matter may even go to court.

As you may recall, Lasso went through a heart attack during the playoff series in Spain about a month ago and has not stood on the lines of the Blancos since.

Two days later he underwent a catheterization and was released to his home.

Will the journey continue ?, Photo: Reuters

If the Blancos do not allow Lasso to return to the lines, in Spain they added that the coach will consider leaving the club himself and finding another team interested in his services. 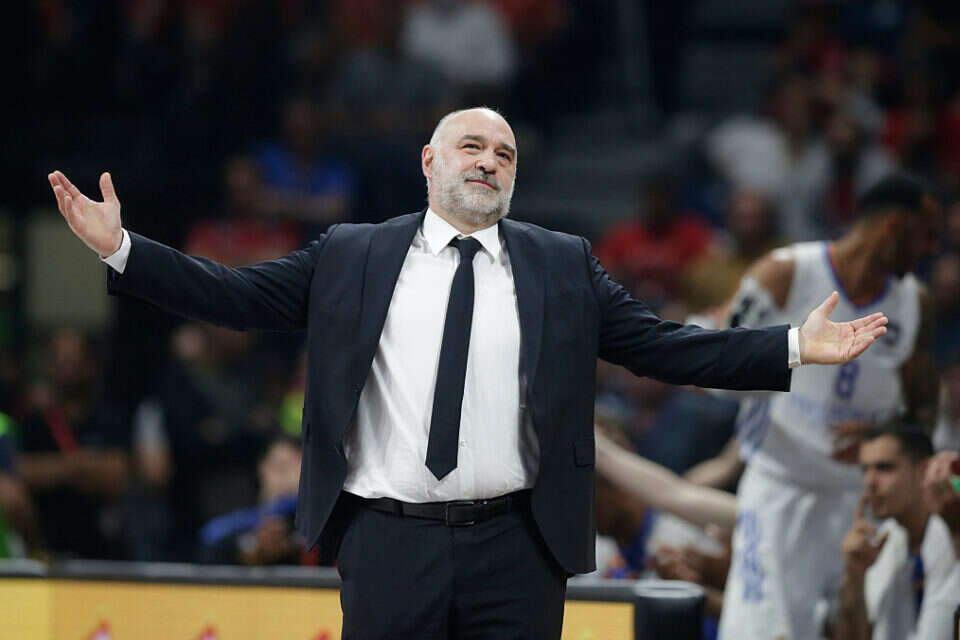 Ex-Real criticizes farewell to Lasso: "It should be his decision" - Walla! sport

"Maccabi Tel Aviv has nothing to fear": A difficult meeting and nerves in Real before the playoffs - Walla! sport