The 31-year-old offensive midfielder, who grew up in the youth department of Rishon LeZion, left Turkey in favor of a two-year contract at the Khodorov complex 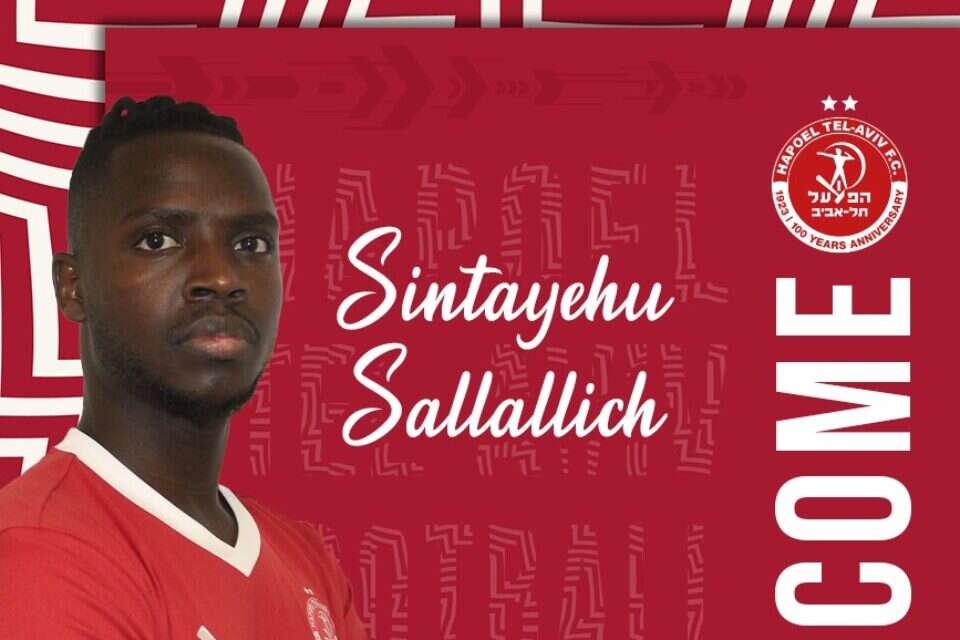 Sallich (31) grew up in the youth departments of Hapoel Rishon LeZion and then moved to Maccabi Haifa, where he played for the senior team in the 2009/2010 season. After another season in the green uniform, he moved to Hapoel Acre in the 2011/2012 season. , Betar Jerusalem and Hapoel B'Shlosha.

Sallich played for 3 years in the Slovenian Maribor, in the media he won two championships and one trophy.

Last season he moved to Turkey and signed for Gencellerbirligi, where he recorded 23 league games and scored one goal.

Condensed link and a bet on a library: Beer Sheva plans to put Maccabi Haifa under pressure - Walla! sport