Returns after one season: Or Zehavi will sign for Betar Jerusalem | Israel Today

The brakeman, who played last season for Bnei Yehuda, will return to collaborate with Yossi Aboksis • The club is still struggling to transfer a budget; A source close to the details: "The goal of the control and of the association is that Betar will not fall apart" 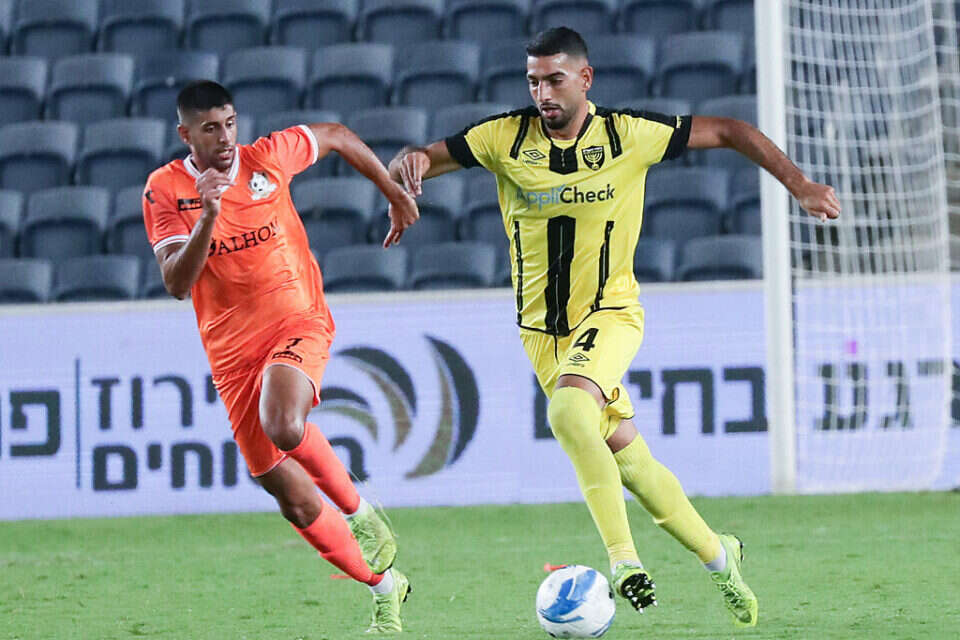 Only one season after leaving the team, it seems that Or Zahavi is on his way back to Betar Jerusalem.

Zehavi, 26, played 31 games in the national league last year in the Bnei Yehuda uniform, and trained for half a season under Yossi Aboksis.

They are now expected to reunite once again.

The person in charge of the connection between the parties is the players' agent and ex-team player Tal Ben Haim.

Meanwhile, Betar is still finding it difficult to transfer the club's budget to budget control. Layout of payments for some of the debts.

At the moment, Betar's deadline to go through control is until July 10, but it seems that the yellow-blacks will receive another extension to set the budget. The source involved in the details.

Moshe Hogg is not worried about the police intervention in the sale of the group - Walla! sport 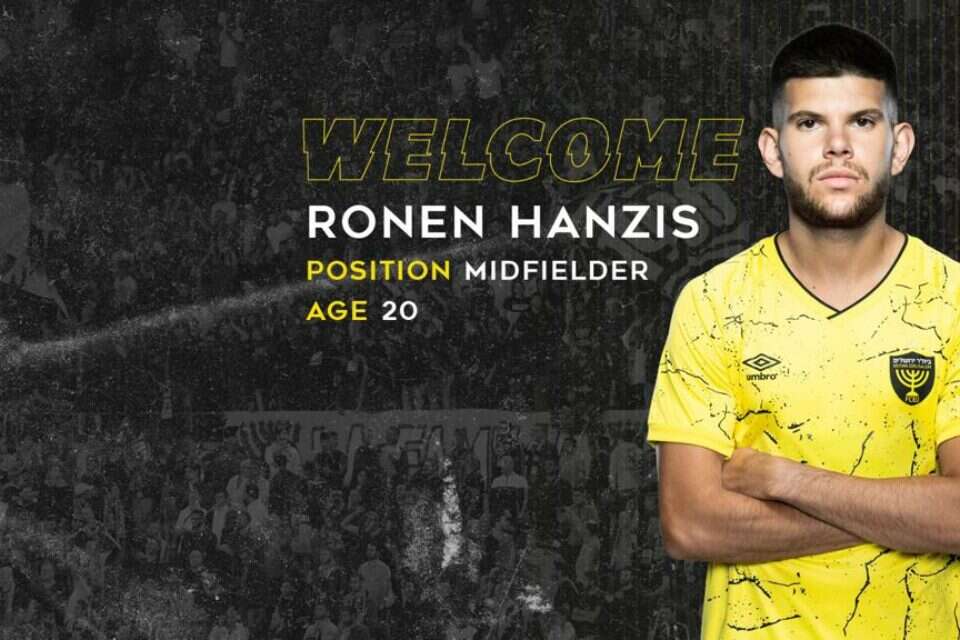 The loan has been agreed: Stav Nachmani is expected to move to Betar Jerusalem in the coming days - Walla! Sport

Maccabi Tel Aviv did not release Turgeman to Betar. The tendency to keep Revivo - Walla! Sports

Returns after one season: Or Zehavi will sign for Betar Jerusalem | Israel Today