Variety on offense, but reckless. Determined in defense, but slow. Jarl Martin arrives in Israel to learn disappointments from the NBA, but with hope after a change of direction in Australia. Will the bet turn out to be bingo?

Under the radar: Jarl Martin could become a thief of Maccabi Tel Aviv

Variety on offense, but reckless.

Determined in defense, but slow.

Jarl Martin arrives in Israel to learn disappointments from the NBA, but with hope after a change of direction in Australia.

It did not impress the rest of the Euroleague teams, but the Yellows' surprising bet may still turn out to be bingo.

The performance of Jarl Martin, the new inside player of Maccabi Tel Aviv (from YouTube)

Almost every one of the ten new players of Maccabi Tel Aviv were mentioned as candidates in the local media before their signing.

Only two slipped off the radar until close to signing.

The first was Austin Hollins, a player from the Red Star Belgrade, whose news of the signing was published in Europe after it had already happened in practice.

The other, Jarl Martin (28, 2.08), was not only absent from the name exchange but was also off the radar of the significant teams in the Euroleague.

In fact, his candidacy has not been seriously considered by any of the top leagues in Europe.

Martin is a kind of surprise to the general public, but not to the scouting department of Maccabi Tel Aviv, which has been following him closely since the day he was ejected from the NBA, at the end of the 2018/19 season.

The diverse domestic player has been on the Yellows' lists, but only this summer has it come up on the negotiating table as a viable option.

By the time he got up, the entire professional committee was impressed with him and decided to attach him.

At this point, it seems that Martin will be the last foreigner to be added to the squad, although various sources claim that there is a certain plan to add a ninth foreigner, which it is not clear whether it will be implemented.

The Yellows will now try to close the situation of the Israelis and get a more complete picture of the staff before making any further decisions.

Stood out in Memphis' weakest season.

Jarl Martin has been marked as a very promising player already in high school, and his choice of LSU College has proven itself.

After just two years he was already marked as a first-round pick in the draft and decided to end his college career.

Memphis decided to bet on him in the 25th pick, but his rookie season was anything but glamorous.

He suffered a stress crisis and then was injured in preparation for the season, and did not get too many opportunities until Garbage Time last month, where he began to show some of his potential.

Martin's best season has been one of the Grizzlies' worst in recent years.

In the 2017/18 season Memphis crashed, lost Zack Randolph, got Mike Conley fit for just 12 games and became one of the league’s sluts with 22 wins.

Martin took advantage of this to improve his position, starting in the top five in 36 of 73 games that season (compared to 69 games in the two years before that), averaging 7.7 points and 4.4 rebounds.

When the Grizzlies decided to rebuild, they decided to send him to Orlando, where Martin became a marginal player even though he played in half of the games.

His exit from the NBA already seemed predictable.

The fact that Martin did not leave a special impression on Memphis despite the many opportunities he received, and showed no signs of breaking even in the second attempt in the Magic uniform, made his fate doomed.

"In fact, if Martin hadn't been selected in the first round of the draft, he might have been dropped from the league after less than two years," analyzes one of the NBA men we spoke to about Martin.

After trying to return to the NBA in the summer of 2019 and failing, he signed for a brief stint in the Development League before Corona.

In December 2020 he moved to the Sydney Kings and became one of the best forwards in the Australian league.

He was in the sights of a number of Eurocup teams already last summer, but preferred to continue for a second year in Australia and won the championship with the Kings.

The latest scouting reports on Martin are consistent with previous reports published about him, and tell the story of the new forward who will try to excite Maccabi Tel Aviv fans and help the team get closer to the European top again.

When it comes to offensive side, Martin is particularly talented.

He is supposed to contribute a lot to Maccabi Tel Aviv, which is already full of talent in most positions.

Martin is very good and unpredictable in one-on-one moves with the face to the basket, also knows the job with the back to the basket and puts threes percentages ranging from 35 to 45 throughout his career.

However, two negative points that come up several times in the various reports are offensive recklessness - sometimes he makes decisions too quickly - and a tendency for instability in off-archery, which at times drops below 30 percent.

One area in which he excels is extortion and reaching the penalty line, an area from which he is about 80 percent accurate throughout his career.

When it comes to defense, Martin should be reasonable at most.

He is marked as a good guard in the post, is considered one of the best defensive rebounders in that position, and along with Josh Nibo and Alex Poiters is expected to solve many problems in the field.

On the other hand, his slow legs make it difficult for him to maintain agile guards, and his blocking averages are low throughout his career.

In addition, he often accumulates offenses.

The latest report written about Martin during the month of February predicted that Martin was ready to make the leap to the Euroleague level.

Maccabi Tel Aviv will be the first to give him the opportunity to prove it, and she can only hope that the bet will be justified. 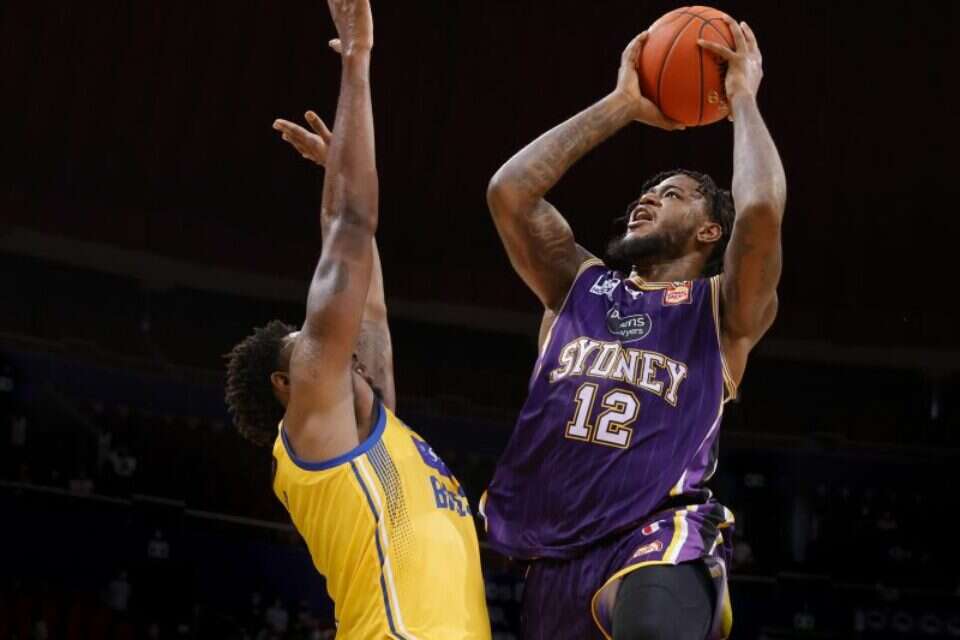 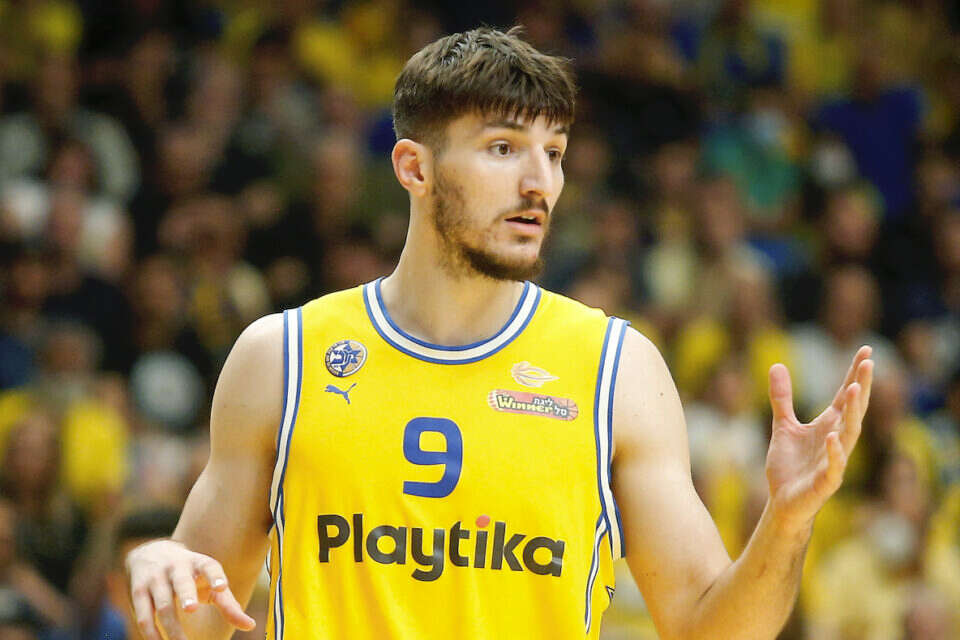