According to reports in the United States, ex-Maccabi Tel Aviv and the game of Olympiacos last season, takes part in a private training camp with the team of Mark Cuban 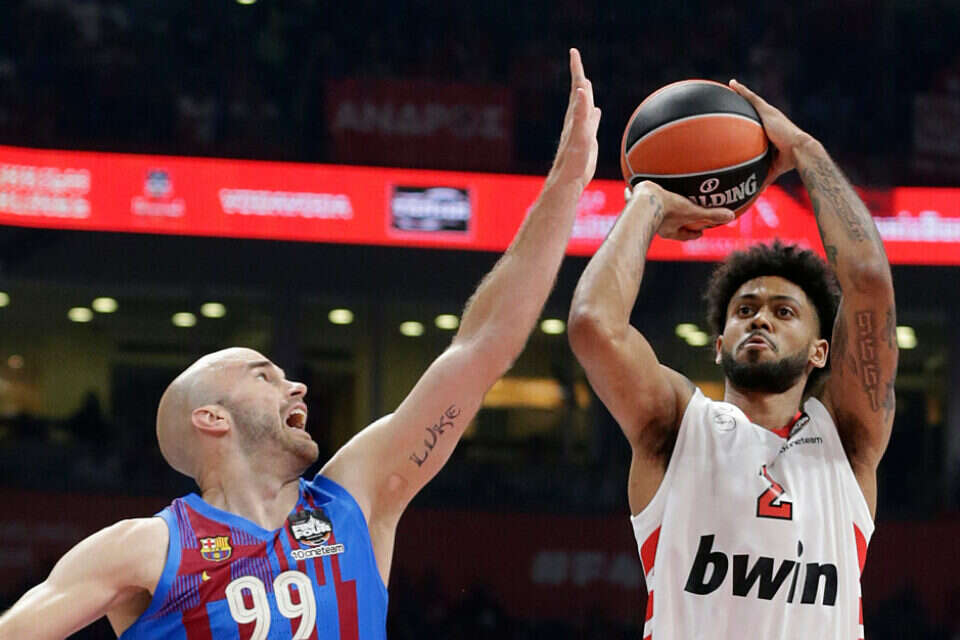 On the way back to the big leagues?

In the United States, it is said today (Monday) that Tyler Dorsey, the current guard of Olympiacos, and who played in the Maccabi Tel Aviv uniform from 2019 to 2021, is currently training at a private training camp in the Dallas Mavericks.

Dorsey, who has previously played in the NBA with the Atlanta Hawks, and Memphis Grizzlies, finished a wonderful season at Greek Olympiacos with which he reached the semifinals of the Euroleague and averaged 12.8 points per game.

Recall that the player has Greek citizenship and in the passing national team window he played with the national team - and is also expected to take part in the upcoming Eurobasket. 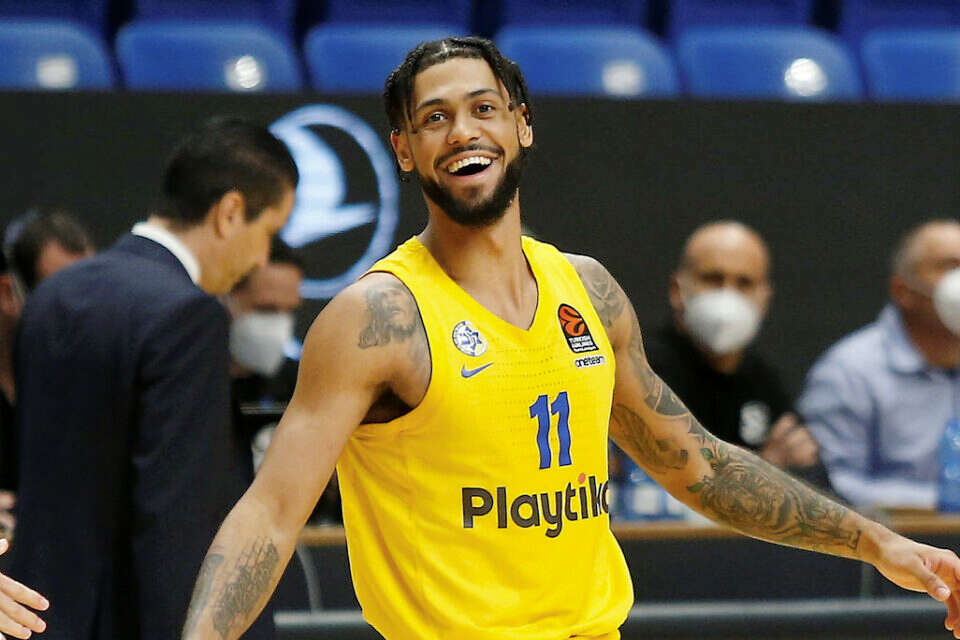 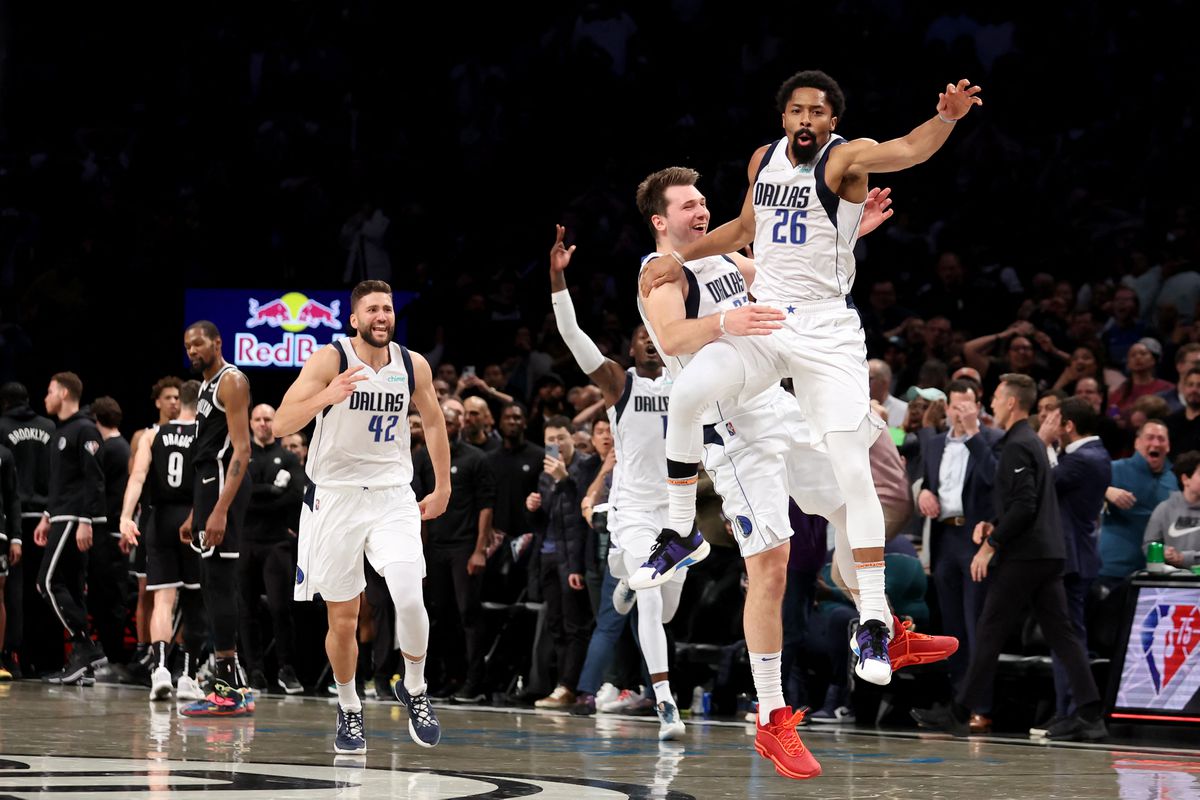 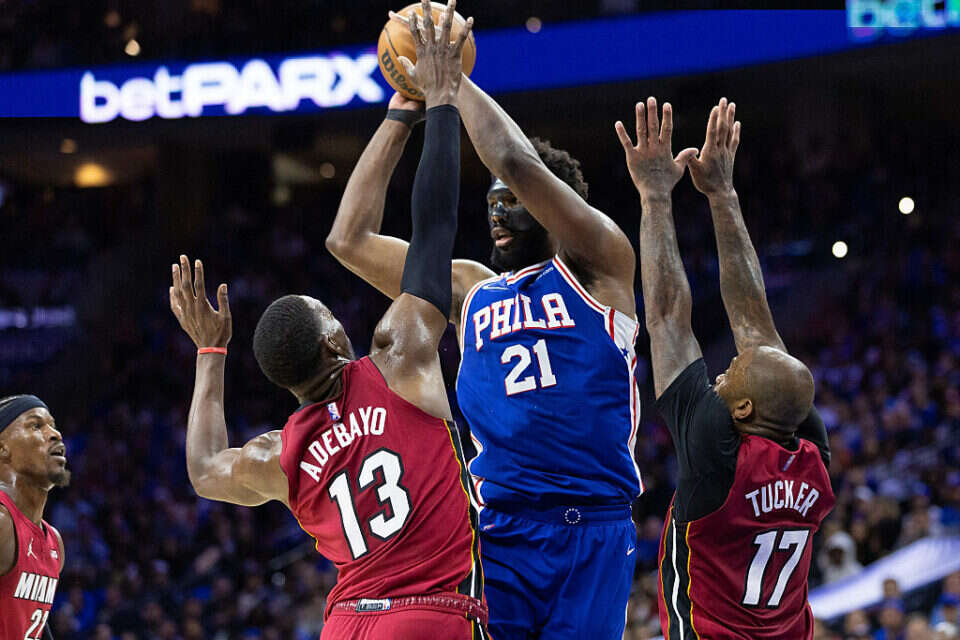 Everything is open: Philadelphia and Dallas won at home and shrank to 2: 1 | Israel today 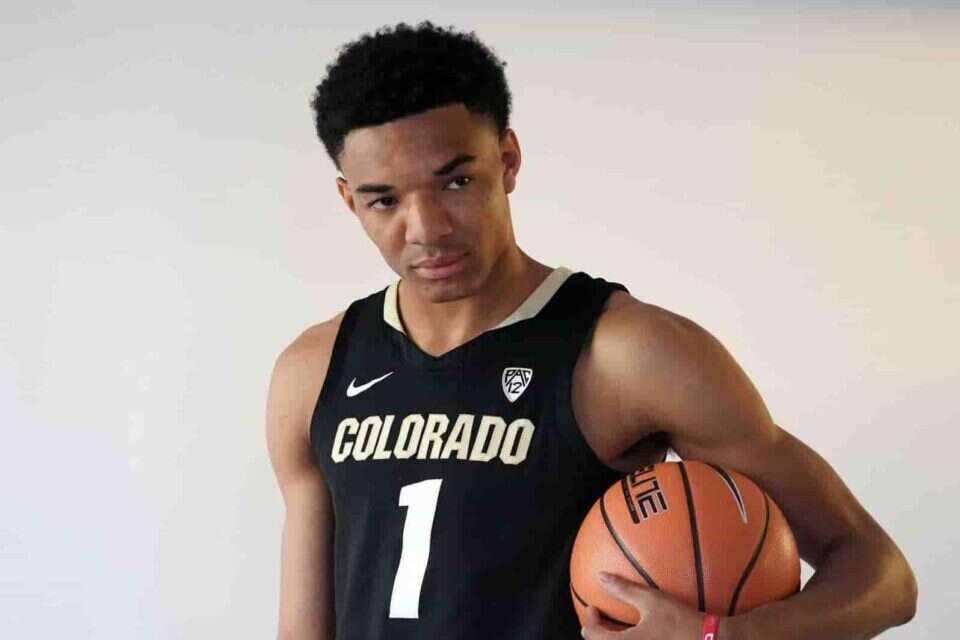 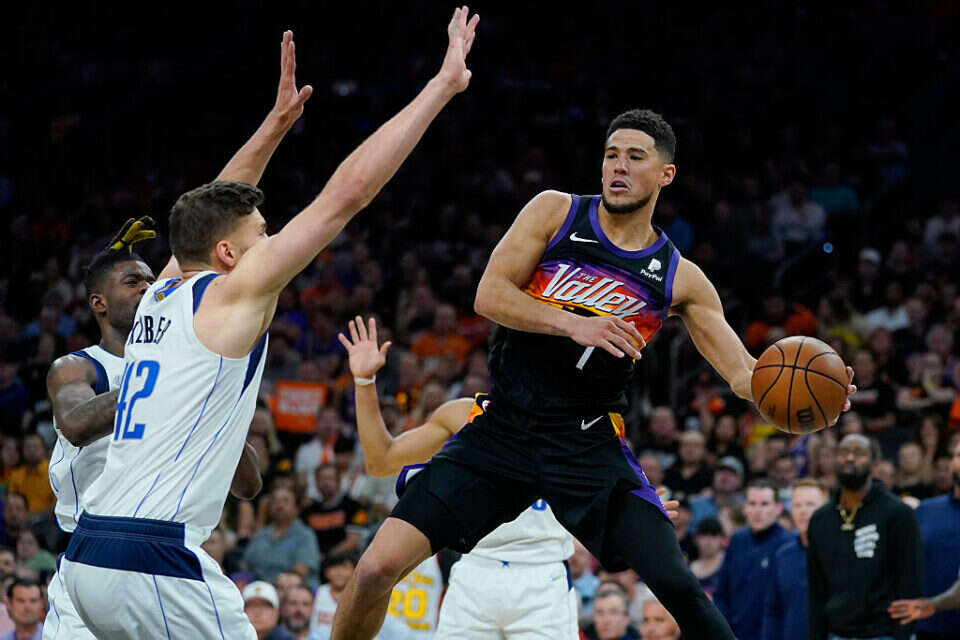 Phoenix 0-2 vs. Dallas and Doncic, Miami Against Philadelphia | Israel today