Affirmative Action: On the Unique Uniforms of the Modest European Teams Israel today

For 15 years now, the UEFA has been adorning the small teams of European football with a surprising gift: unique uniforms designed especially for them. 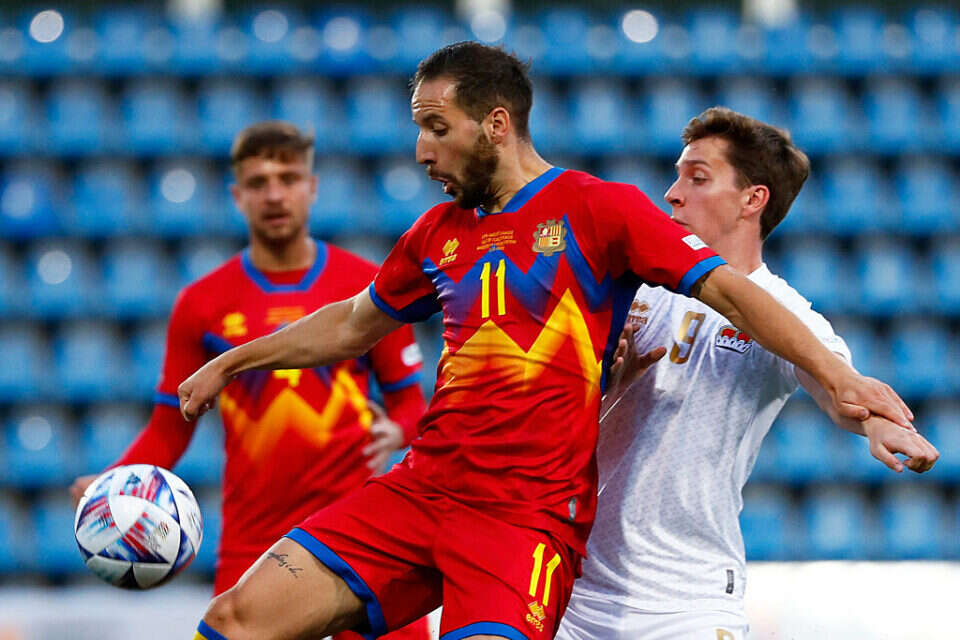 But it turns out that the status of a small team suddenly has advantages, provided it belongs to Europe.

For the past 15 years, a special UEFA program has adorned the continent's least important teams with a surprising gift: exclusive uniforms from the best leading manufacturers. It began in 2007, when the UEFA recruited Adidas for the task.

10 years later it was replaced by Macron, and now it was the turn of the Italian Errea, a family member from the city of Pharma, to dress the eight teams that UEFA wanted to visit. Norwich, Blackpool, Millwall and the like.

The program saves each of the associations involved about 300,000 euros.

Small money in terms of big countries and big money for small ones, like Liechtenstein or Andorra.

And there is another huge advantage: instead of settling for a generic and boring uniform, the modest teams get special designs developed especially for them.

Take, for example, San Marino, a tiny republic that lies entirely within the borders of Italy as an enclave.

Without UEFA's help, no elite sports equipment maker would have been free to design invested sets of football uniforms for a team ranked 210 - the last in the world. Its shirt sales among fans also do not have much economic horizon, as San Marino is the country Has the smallest population among all FIFA companies.

In short, if you follow the rules of the free market, the San Marino Football Association is probably the most lost customer imaginable for giants like Adidas and Nike.

Without UEFA, they would have dressed completely differently, Photo: Reuters

But I will see her pampered in three sets (home uniforms, outdoor uniforms and third uniforms), tailored to her measurements and expressing the uniqueness of the country.

The azure of the house uniforms is complemented by the silhouettes of the three medieval towers, which are considered the symbol of San Marino;

The decorations in the other two sets recreate the pattern of frescoes in the ancient Palazzo Publico, the administrative palace of San Marino;

And the collar of all the shirts proudly bears the embroidered slogan of the dwarf state: "The ancient land of liberty."

Most large countries are content with much less than that.

Satisfaction was also recorded in Andorra.

The princesses from the Pyrenees receive a beautiful uniform in the colors of the flag, with the hitting mountains identified with it being the central design element in them.

In the uniform of Malta, white and human colors will alternate between home and abroad, but the Maltese cross will stand out in all variations.

The shirts of Luxembourg will feature the lion, borrowed from the emblem of the Duchy, and those of Lichtenstein will be given the lead role in the family crown of the dynasty of princes who rule in it.

There is a beautiful uniform, Photo: Reuters

In dealing with two other countries - Belarus and Cyprus - the UEFA design oversight was particularly close. The Cypriots were given minimalist uniforms, one color (blue or white) and that's it, but seasoned them with two political statements (United Island map and slogan "The group uniting us"). In the case of Belarus, even the shades of color carry political significance, and Araa preferred to flee completely from all the shades used so far and "invent" for Belarus new national colors: burgundy and mint green.

With the participation of about 40 athletes: the Olympic Committee held a seminar in honor of International Women's Day | Israel today 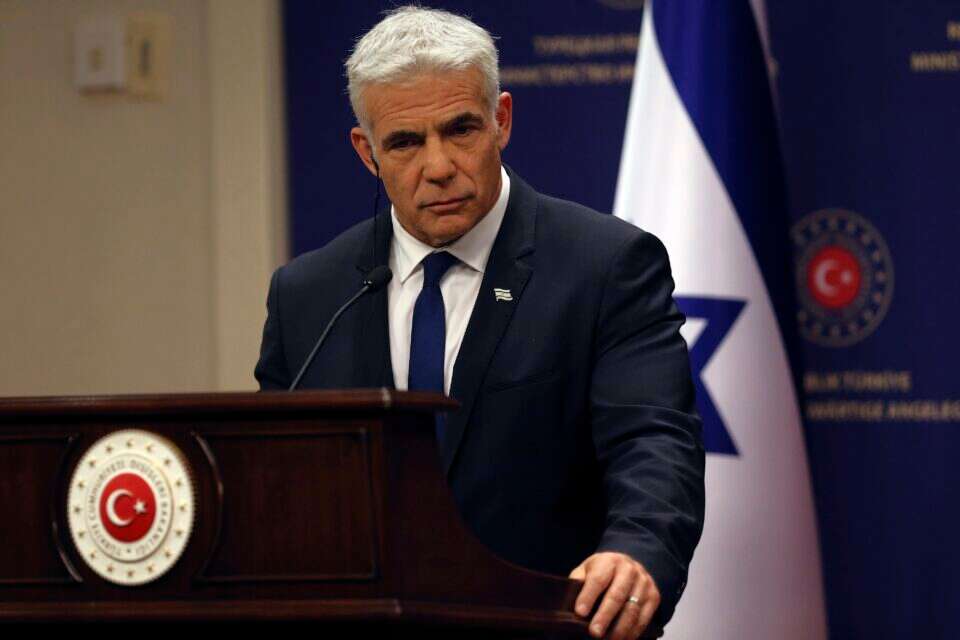 In Russia, reports deny that the ambassador spoke out against Prime Minister Lapid in internal talks: "Baseless" | Israel Today

Affirmative Action: On the Unique Uniforms of the Modest European Teams Israel today 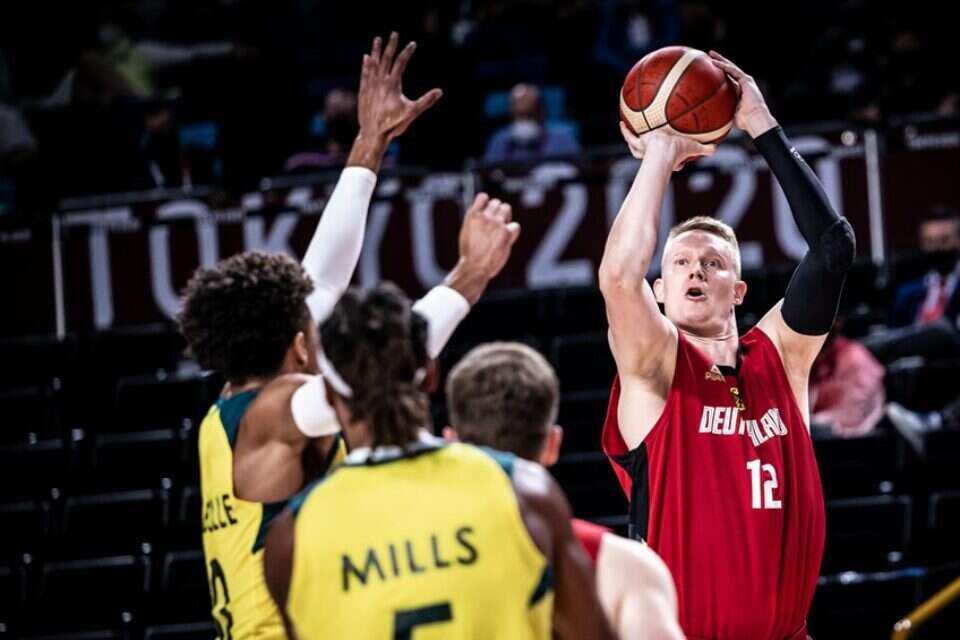 Enjoy the Doubt: Without its Big Stars, Israel Must Defeat Germany | Israel today 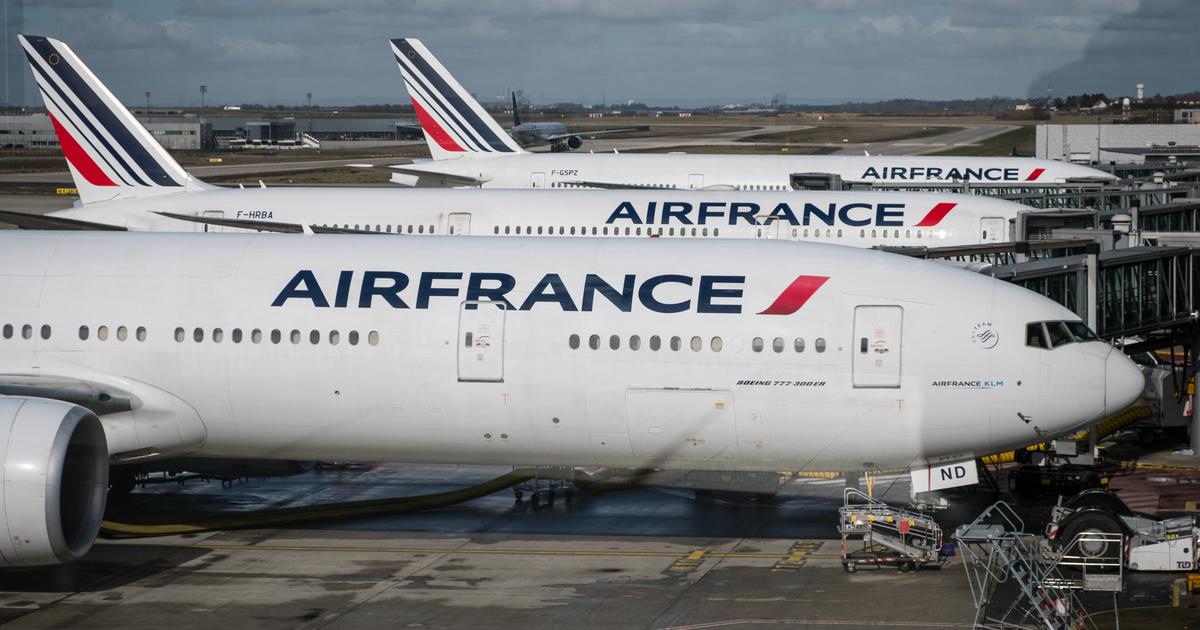