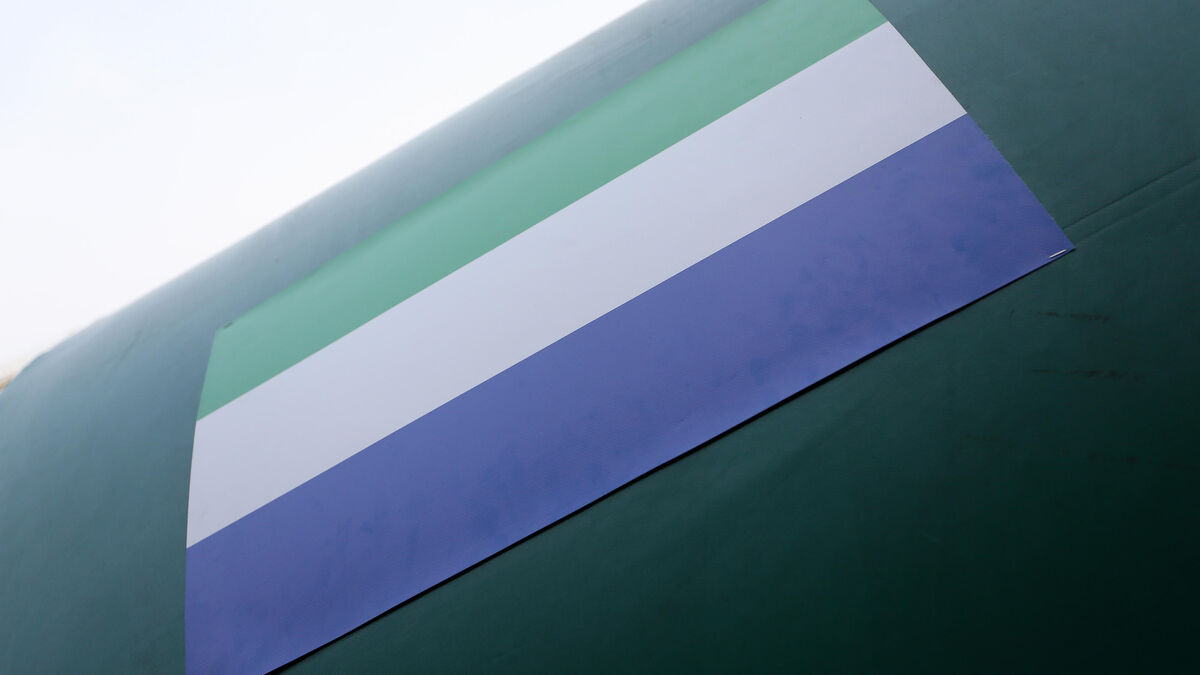 Ridicule does not kill, it seems.

Especially if it involves cheating without any scruples to ensure a climb.

Gulf FC (not to be confused with the club playing in the United Arab Emirates) and Kahunla Rangers, in the fight for the rise in Sierra Leonean D1, recently demonstrated this by winning their match 91-1 and 95 respectively -0.

Nearly 100 goals scored on each side, and at the same time, you are not dreaming.

The two clubs, respectively 2nd and 3rd in the standings, were tied (32 points) before the match, with a small advantage in goal average for the Gulf players.

After 45 minutes of play, the situation has changed a bit: Gulf is already leading 7-1 against Koquima Lebanon FC.

With a two-goal lead against Lumbembu United FC, Rangers must react if they want to join the Premier League.

This is where the situation escalates.

Very quickly, the Rangers do more than catch up.

The goals accumulate, including thirty for a single player who can already claim to enter the Guinness Book of Records.

Exasperated, the referee has already left the field!

As long as you do, you might as well go frankly...

Of course, faced with this flagrant success, Gulf must react.

This is the beginning of the one-upmanship from one field to another.

In the end, the 95 goals (without conceding) of the Rangers are sufficient against the 91 of Gulf.

But it didn't come to much.

Among the comments on social networks, one of the Internet users sketched the beginning of an explanation by saying that George Weah, the former goléador of PSG and AC Milan, since president of Liberia, a neighboring country, had entered into Game.

The consequences of this masquerade, on the other hand, risk being less funny for the four clubs concerned, the Sierra Leonean Football Federation having immediately reacted by opening an investigation, highlighting “zero tolerance”.

A blow in the end for the football of this small West African country, which participated for the first time in its history at the beginning of the year in a major international competition, the African Cup of Nations. (elimination in the 1st round). 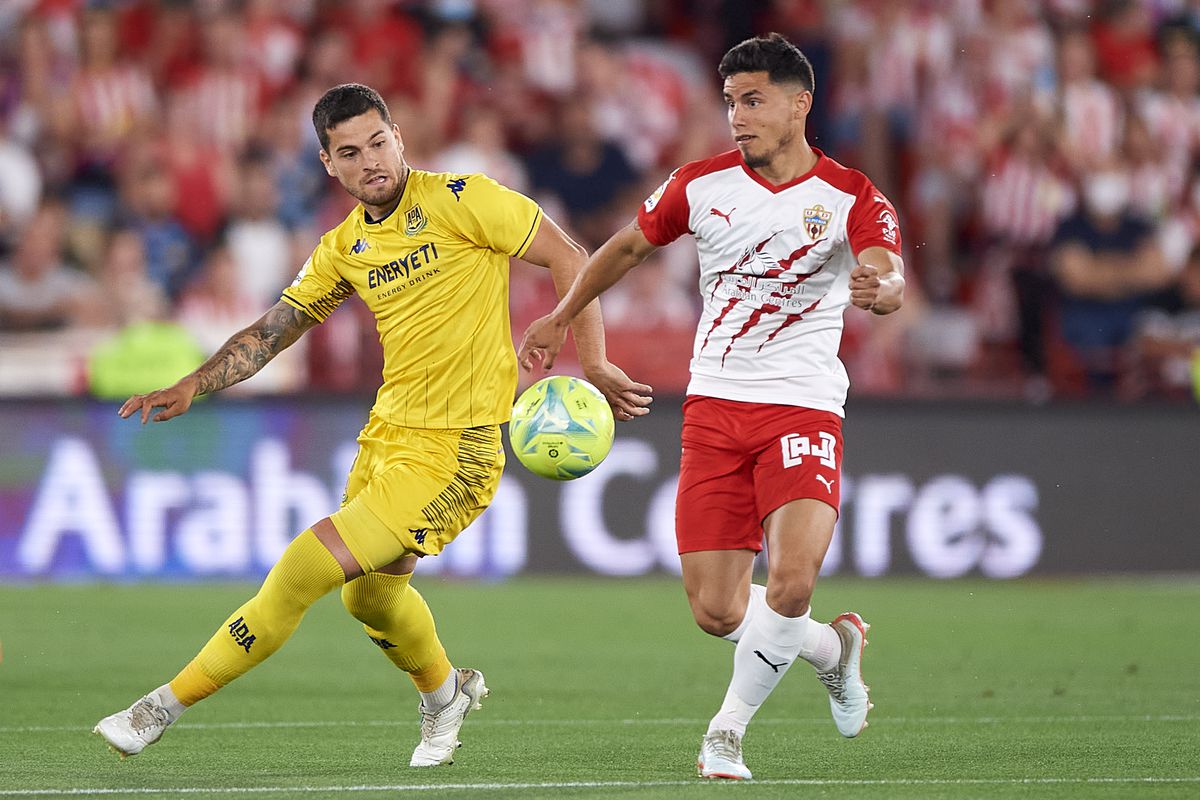 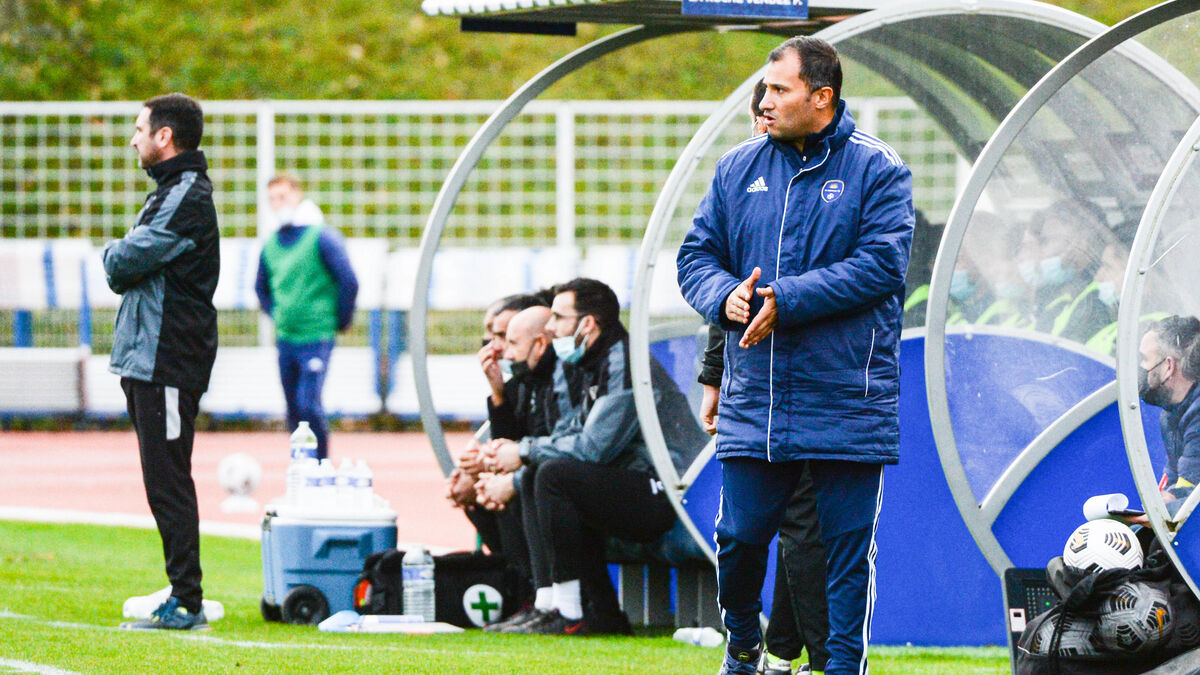 Fleury offers itself a final, Racing and Versailles are almost there... Your football weekend in Ile-de-France

Fair draw between Real and Betis 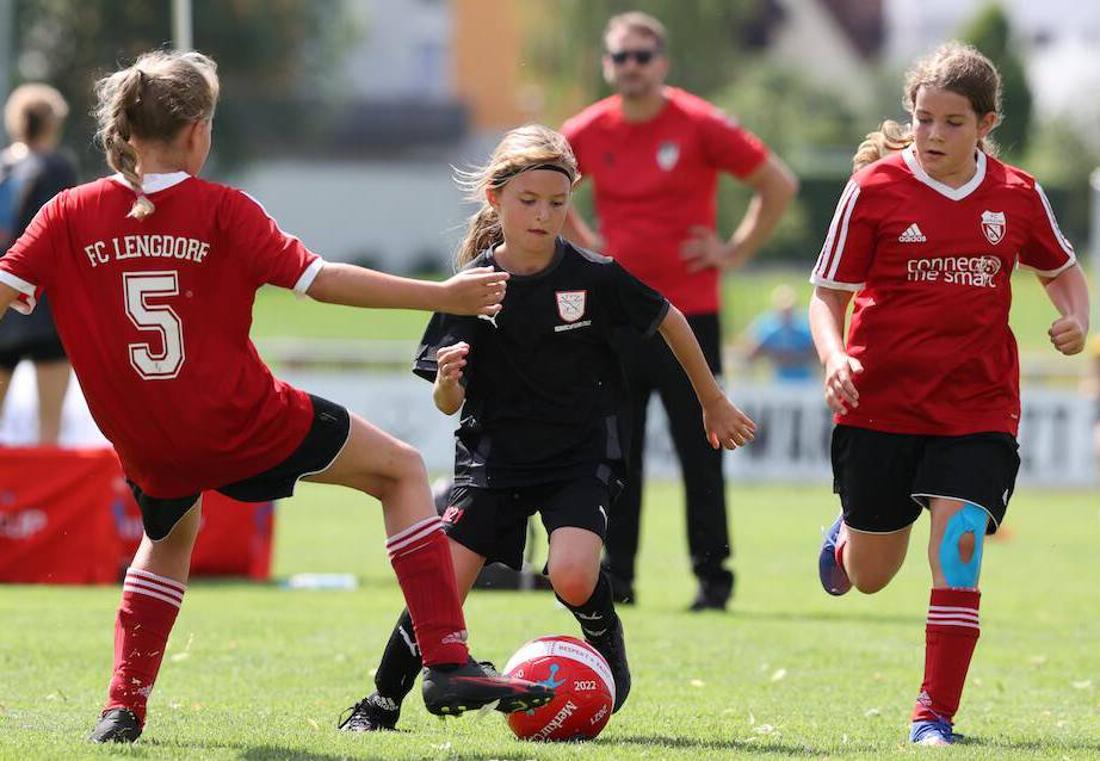 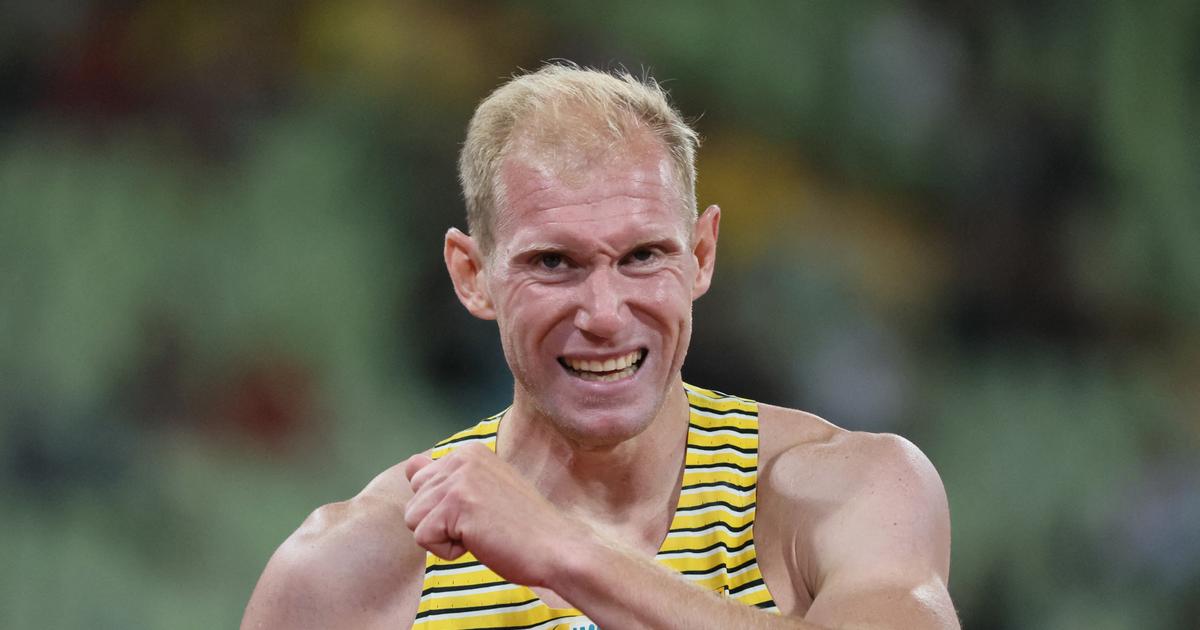