Kahn defends Bayern's partnership with Qatar: "There's a lot going on" Created: 07/05/2022Updated: 07/05/2022 2:13 p.m By: Alexander Kaindl Chairman of the Board of FC Bayern Munich: Oliver Kahn. © MIS / Imago The subject of Qatar continues to cause discussions at Bayern Munich. Now there was the promised round table with critical fans. Munich – November 21 is getting closer. The soccer World

Chairman of the Board of FC Bayern Munich: Oliver Kahn.

The subject of Qatar continues to cause discussions at Bayern Munich.

Now there was the promised round table with critical fans.

Munich – November 21 is getting closer.

The soccer World Cup in Qatar begins on this day.

The 2022 World Cup has been extremely controversial for years, and there has never been so much public criticism of the host country before a major tournament.

The main subject of the loud voices: the human rights violations in the emirate, the exploitation of countless workers, the unworthy treatment of workers who come from poor countries to build the football stadiums of the rich.

But it gets even worse: Thousands have paid for Qatar with their lives.

According to research by the Guardian, at least 6,500 guest workers from India, Pakistan, Nepal, Bangladesh and Sri Lanka have died since the World Cup was awarded in December 2010.

Many experts expect an even higher number.

Bayern bosses defend Qatar: "Give this country a chance"

The desert state is therefore a red rag for many of those involved.

You know that now at Bayern Munich.

Qatar sponsorship has been an issue for years, and it even caused a scandal at the last annual general meeting.

As a result, the bosses wanted to engage in dialogue with their fans.

A promise that they have now kept: on July 4, there was a round table with supporters, human rights activists and representatives from the emirate.

Bayern once again vehemently defended their engagement in Qatar.

"Improvements can only be initiated by looking and talking," said President Herbert Hainer.

And further: "I am firmly convinced that this country must be given a chance!"

Round table on Qatar: Hainer and Kahn talk to fans and human rights activists

During the two-hour, sometimes heated discussion, CEO Oliver Kahn added that the human rights reforms were viewed “a bit disparagingly”.

"A lot has happened.

I believe that sport can achieve a great deal.” You shouldn't expect too much, but “football can be a very, very important piece of the jigsaw”.

"A lot has changed since football arrived in Qatar," emphasized Kahn: "Of course it's not quite how we all imagine it.

But there is no way around dialogue.

Then I am deeply convinced that things will change.”

Qatar sponsorship at FC Bayern: Ott and Feinauer oppose it

The Bayern members Michael Ott and Robin Feinauer held against it.

"The question arises as to how many people will have to die before the end of the reform process is reached," said Feinauer, referring to working conditions.

Ott listed grievances and said: "If there is no red line for an advertising partnership, where is there still a red line for FC Bayern?"

Ten participants took part in the round of talks in the Allianz Arena, including former Foreign Minister Sigmar Gabriel.

He was "amazed" by the criticism, he said, "we shouldn't put ourselves on a high moral pedestal," but support Qatar in the reform process.

WM OC boss Hassan Al-Thawadi said "with pride that we have done what is humanly possible and are committed to progress".

Qatari Ambassador Abdulla bin Mohammed Al-Thani claimed there were "no problems with women's rights" and called reports the country "bought" the World Cup a "conspiracy".

Most recently there was excitement about Lothar Matthäus: The German record national player is an ambassador for the World Cup and was therefore criticized by fans.

The World Cup is also being discussed in the Bundestag. 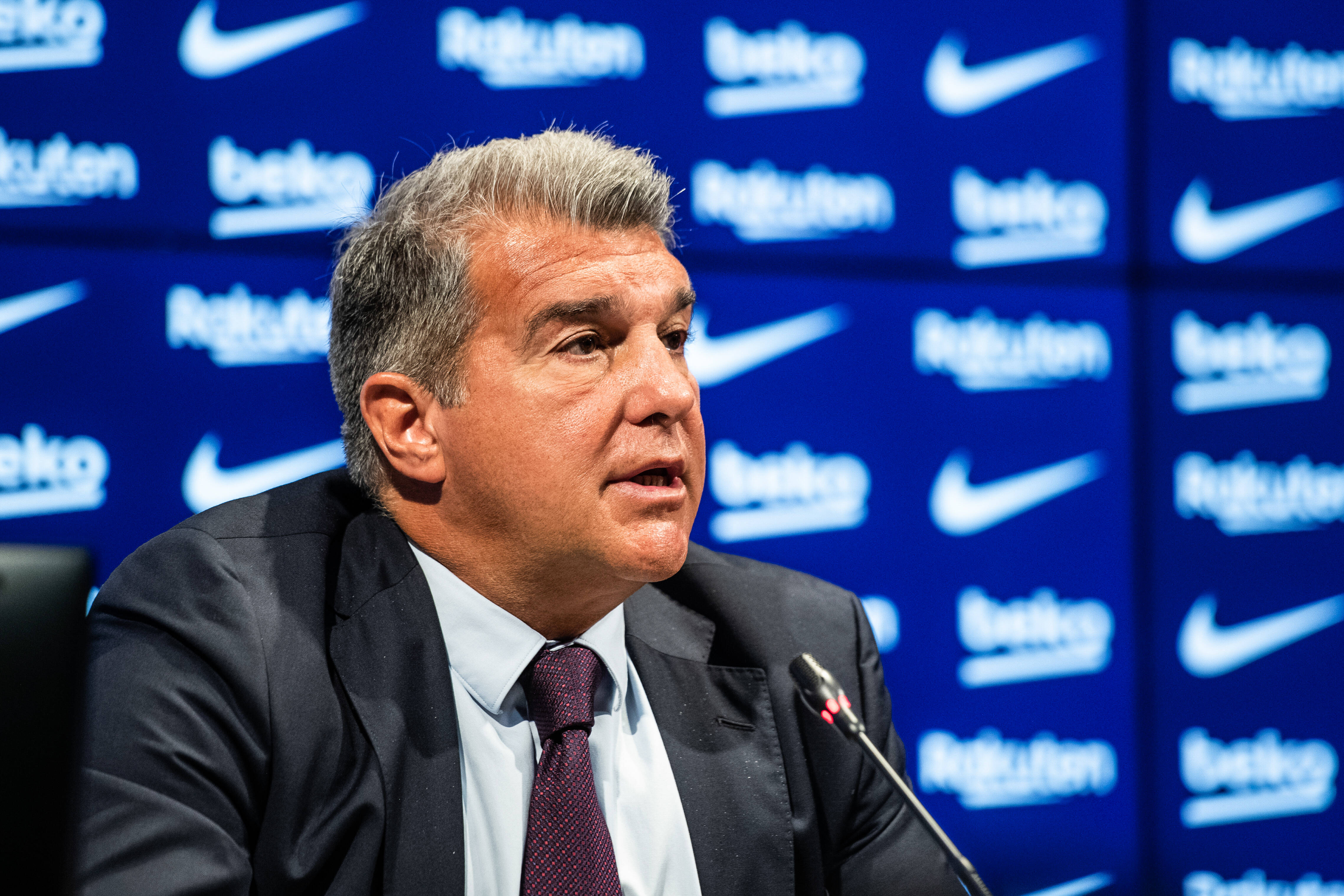 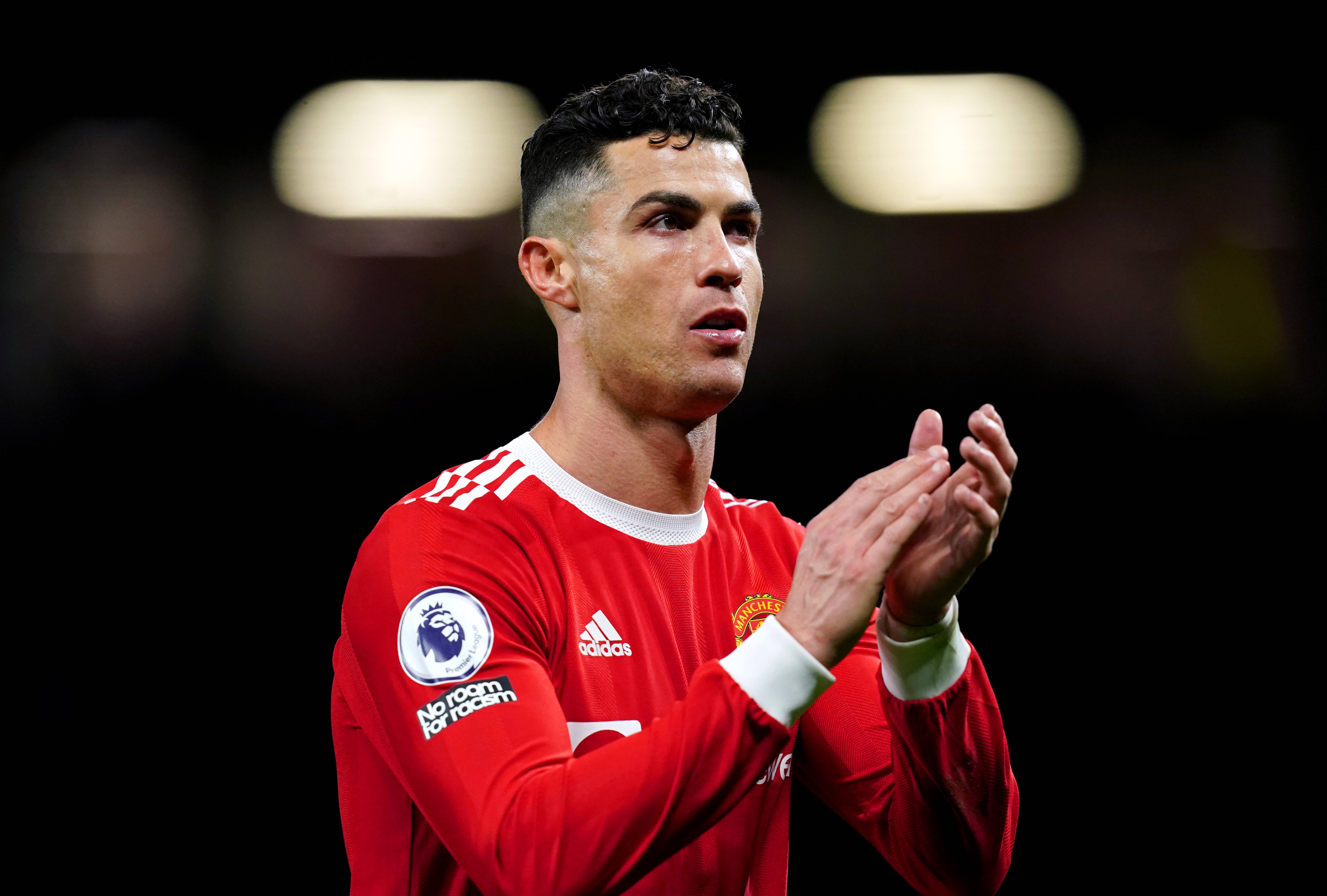 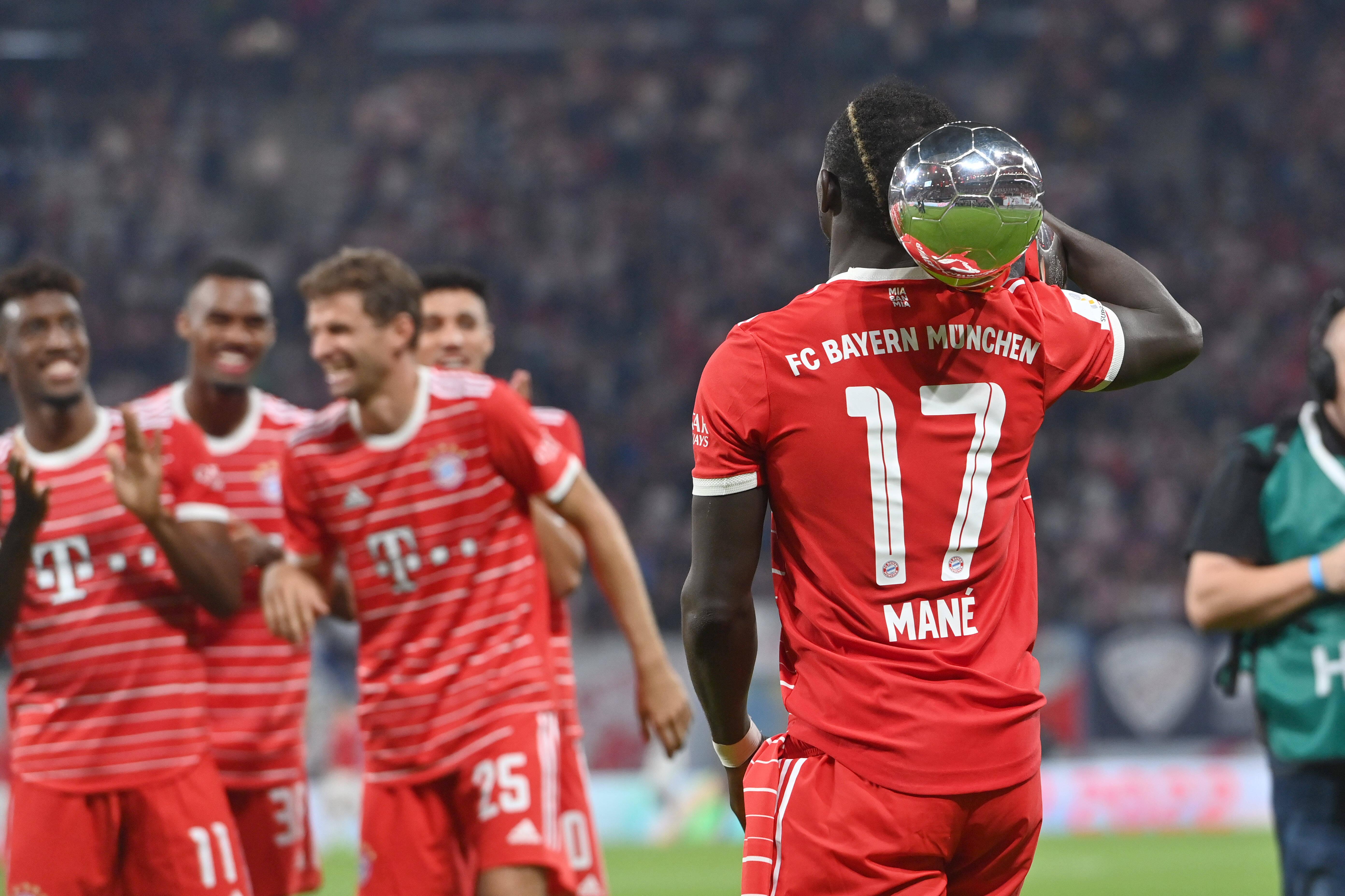 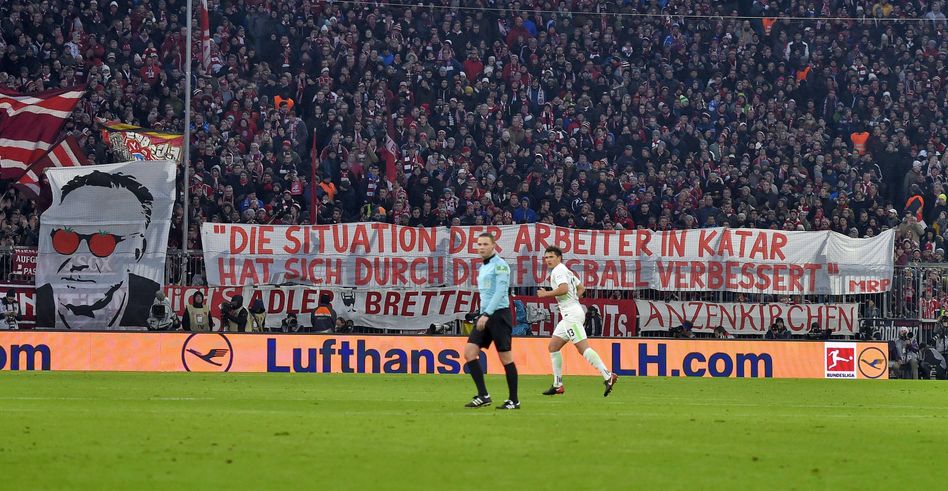