Paris Saint-Germain Football Club announced the dismissal of coach Mauricio Pochettino amid a restructuring of the leadership of the team.

And the French club published in an official statement on its official website that Paris Saint-Germain ended its cooperation with Pochettino after the team fell to low levels and failed to win the Champions League title after losing to Real Madrid.

Coach Pochettino joined the team in 2021 and led it in 84 matches in all competitions, while Paris Saint-Germain won the Champions Cup 2020 and the French Cup 2021. 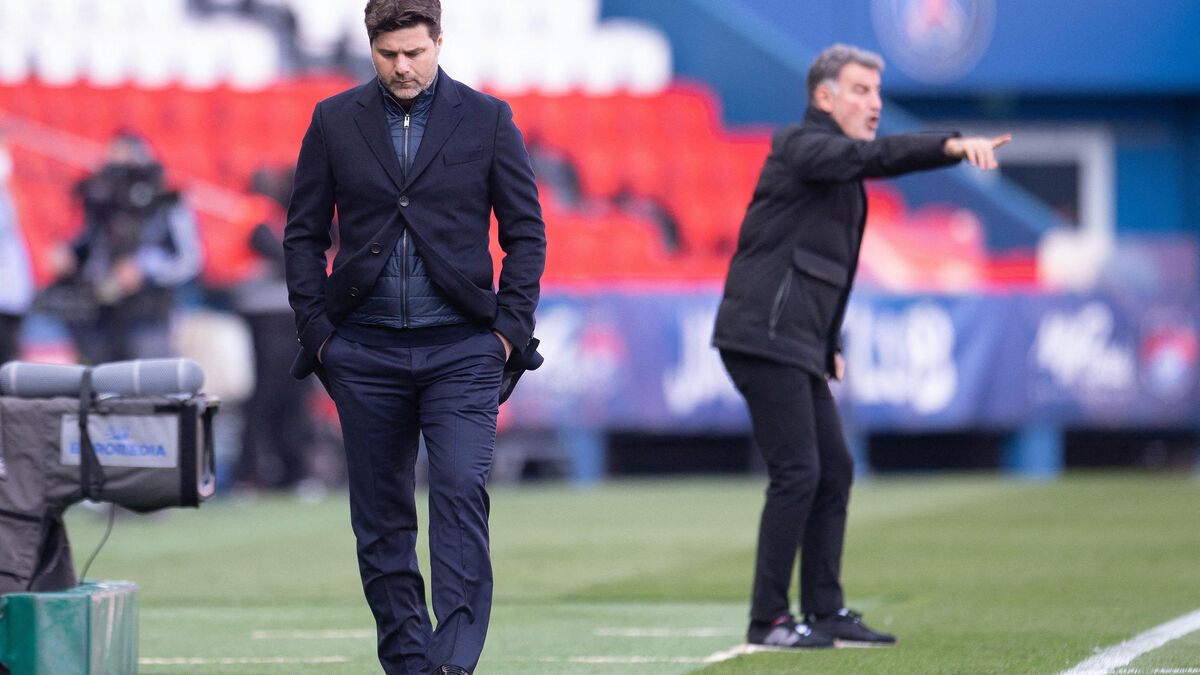 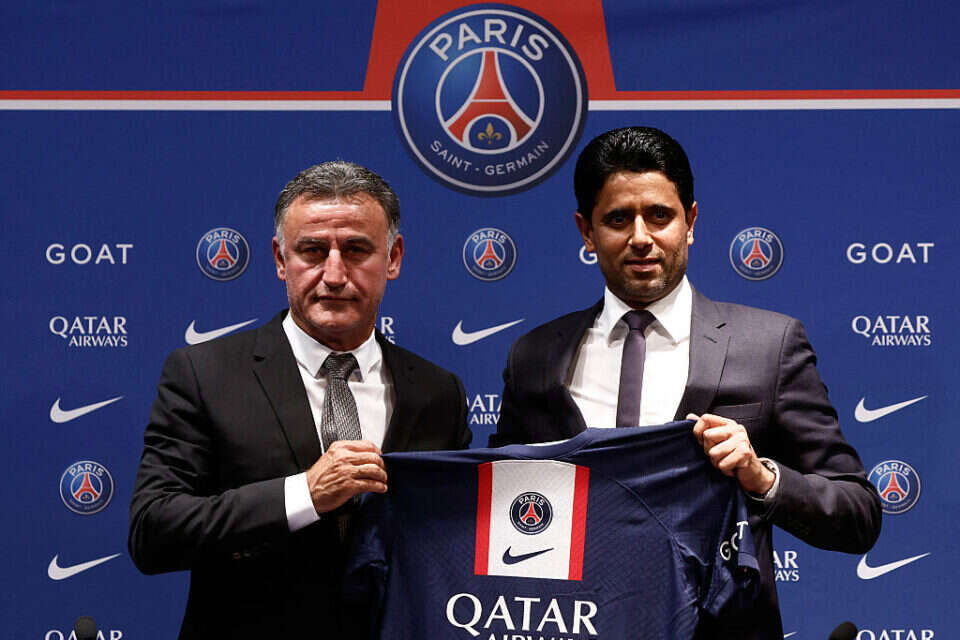 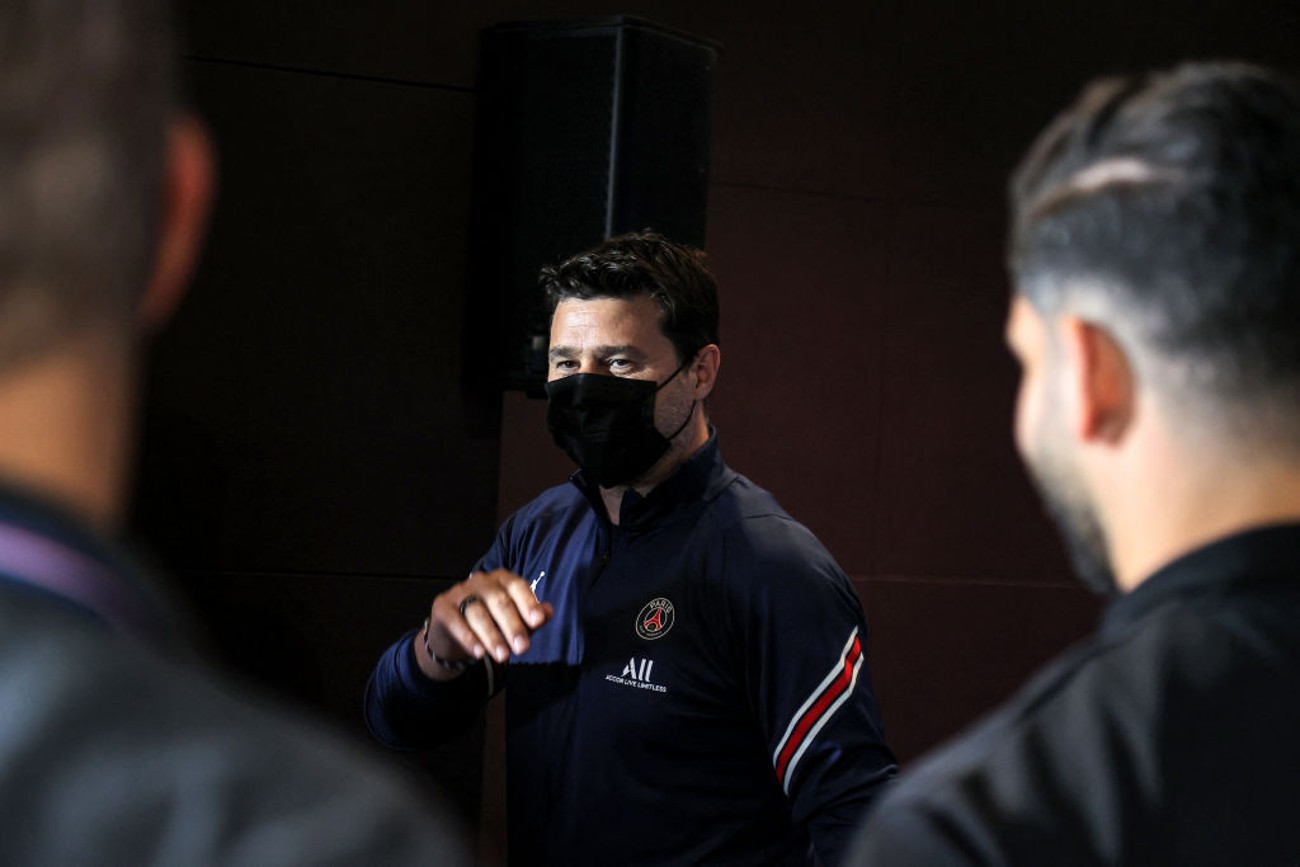 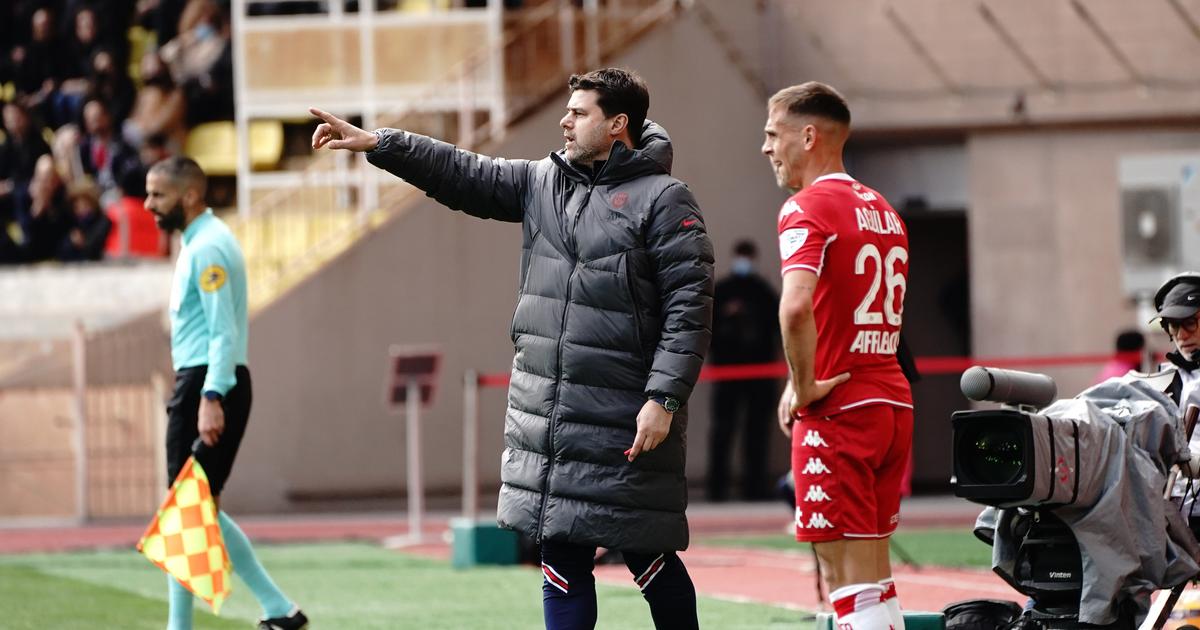 PSG: a departure from Pochettino at the end of the season would be (very) expensive