After Tokyo 2020, the company will continue to support Israeli athletes and the Olympic Committee. The optimal conditions for their success " 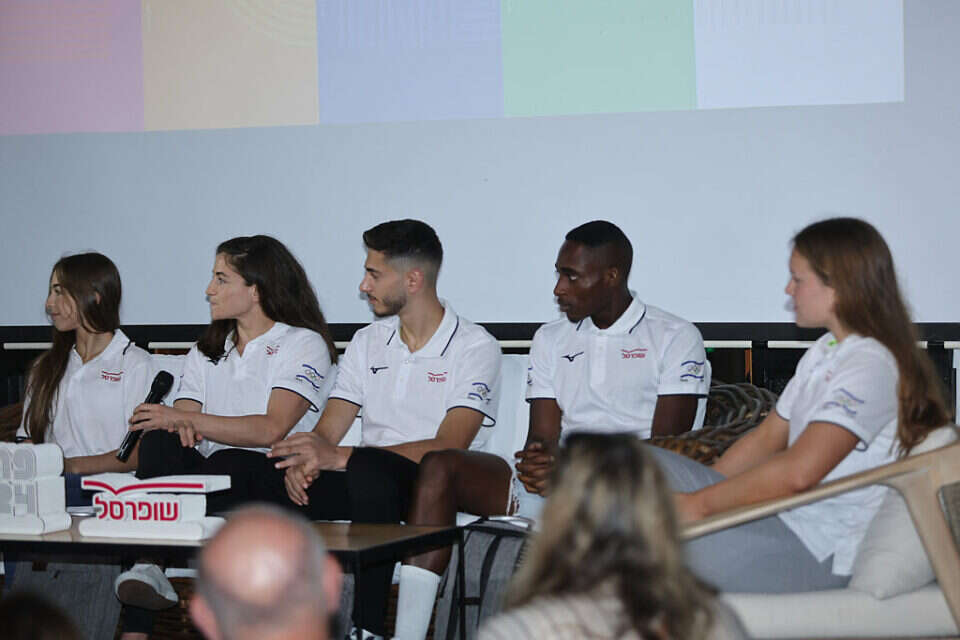 Under the agreement, Shufersal will sponsor the Israeli Olympic Committee in order to assist the Israeli delegations and accompany the athletes and achievements.

In addition, Shufersal announced the five athletes who will receive personal sponsorship, as part of which each athlete will receive a monthly scholarship for the next two years, including: Daria Atmanov European artistic gymnastics champion, European judo champion Timna Nelson Levy, Israel 200m Blessing Afrifa, runner-up Europe in taekwondo Nimrod Kribitsky and Anastasia Gurbanko who finished fifth at the World Swimming Championships two weeks ago.

The event, hosted by Anna Aronov, was attended by the five athletes who will receive personal sponsorship from the Shufersal team.

Ofer Bloch, CEO of the Shufersal Group, said: "Shufersal is proud to support leading and promising Israeli athletes, who are an example and role model for dedication, perseverance and determination.

We hope that our support will allow them to focus on training and bring respect and pride to the State of Israel.

Good luck to all the female and male athletes of the Israeli delegation to Paris 2024. "

Yael Arad, Chairman of the Israel Olympic Committee, said: "I see the connection with the Shufersal team from the Tokyo Games to Paris as a very important anchor for our ability to translate the Olympic dream into successes in the international arena.

Thanks to commercial collaborations, the Israel Olympic Committee can increase support for Olympic roster athletes, the medical-scientific envelope, support for professional teams and the cultivation of accomplished youth.

"Today we are deepening our cooperation to provide personal support to outstanding athletes, thus enabling them to have industrial peace on the way to the Paris 2024 Olympic Games. 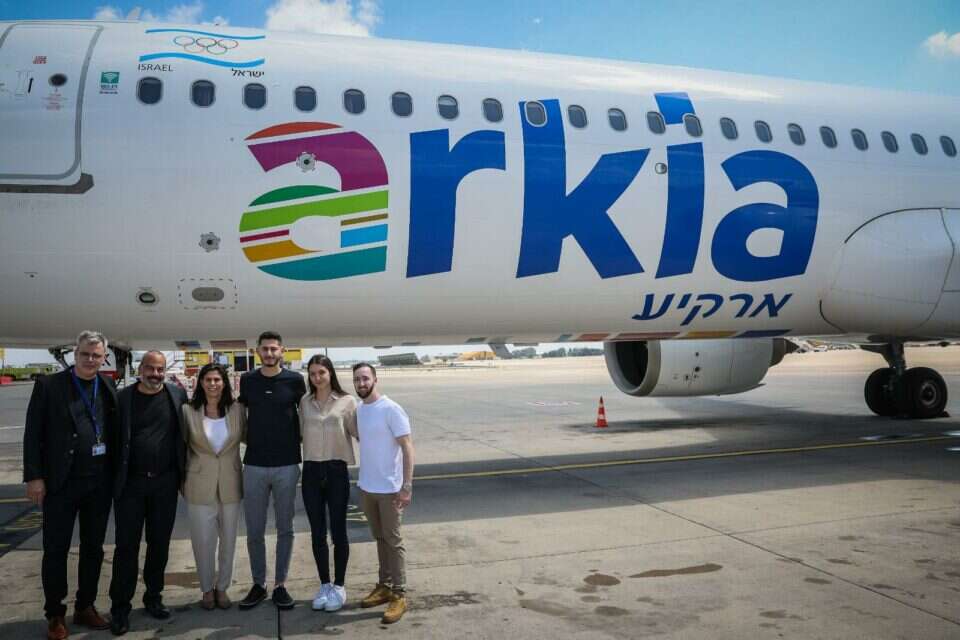 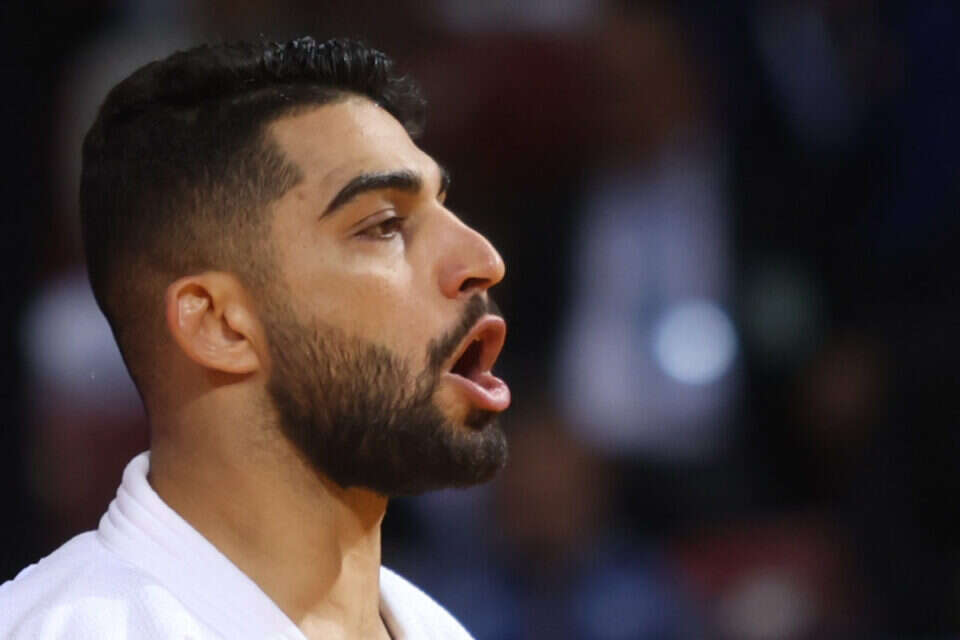 A cease-fire also between Shufersal and the diplomat. What will happen after the holidays? - Walla! Of money 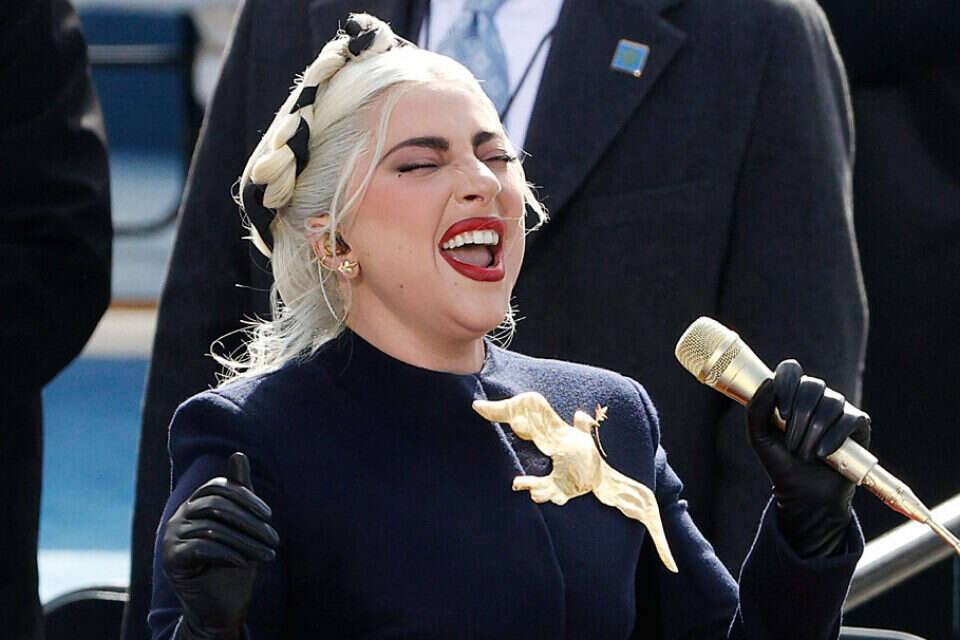 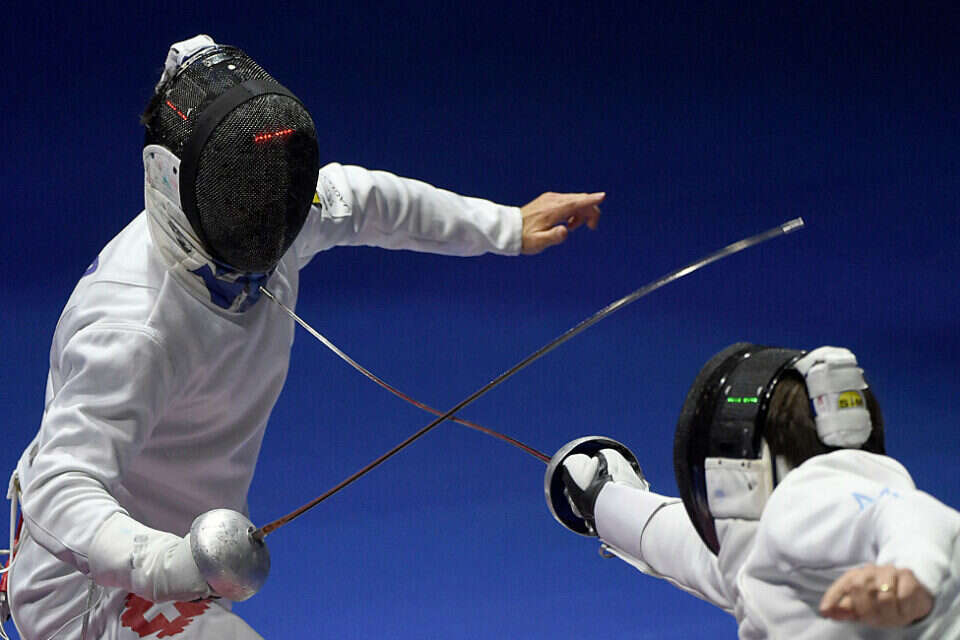