Tanja Priller continued her strong international season. The mountain biker from RSC Wolfratshausen finished fourth in the overall ranking of the Alpentour and in the top ten at the Hero Dolomites. 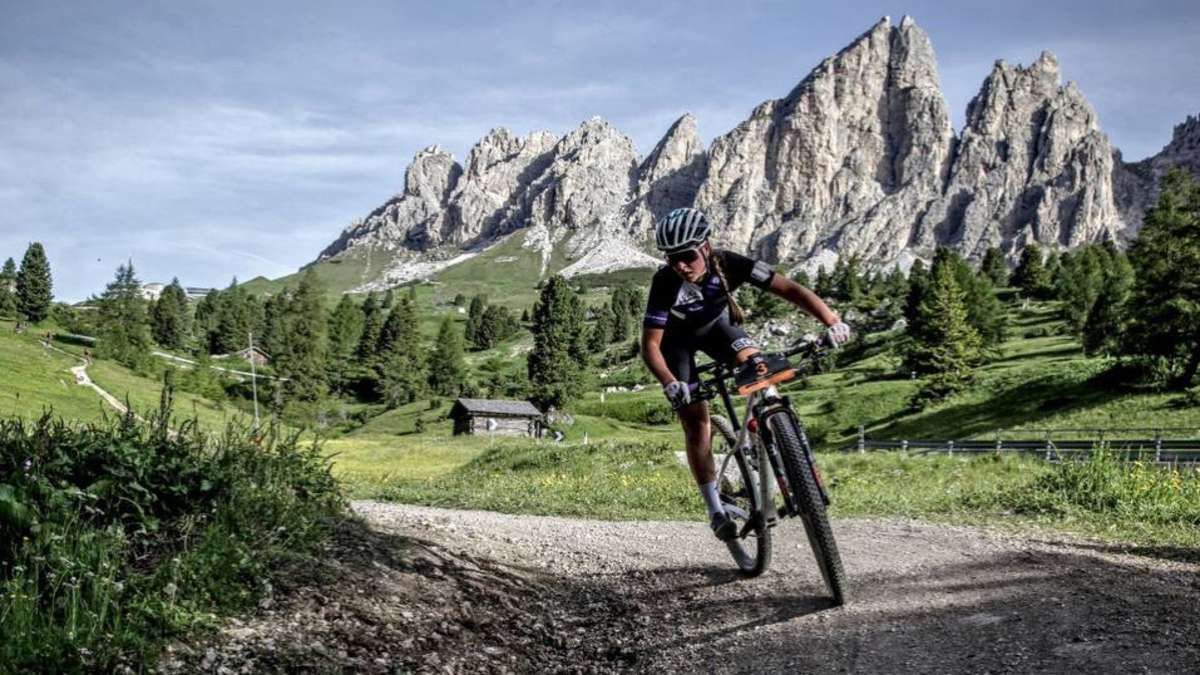 The mountain biker from RSC Wolfratshausen finished fourth in the overall ranking of the Alpentour and in the top ten at the Hero Dolomites.

Wolfratshausen - Priller was particularly enthusiastic about the UCI race in Selva/Gröden.

In the Hero Dolomites, she rode more than 60 kilometers and 3200 meters in altitude in ninth place against the breathtaking backdrop of the Dolomites.

"After the race before, the Ortler Bike-Marathon, didn't go so well, I was hoping to simply have a good feeling again in the race in the Dolomites," says Priller, describing the initial situation.

“I was still pretty excited because I was allowed to start from the front row with starting number three.

That felt very special in such a big race.” And she also had camera contact for the first time: “Even Eurosport broadcast the race and interviewed me.”

Priller was doing really well in the race: "I was able to ride at a good pace uphill and didn't lose too much downhill." And the RSC biker was also very satisfied with ninth place among so many strong elite riders.

On the 23rd Alpine tour, the mountain biker from Penzberg covered a strenuous 220 kilometers and 8,800 meters in altitude, spread over four stages.

In the overall classification in Schladming am Dachstein, Priller was happy about fourth place in a strong field of participants.

The Alpentour suits Priller particularly well: "I was really looking forward to the race because the routes are super nice and the stages suit me." However, she and her competitors had to struggle with the unbelievable heat, especially on the first stages.

“I didn't cope very well with the temperatures.

As a result, I wasn't able to drive my usual values ​​and had stomach problems."

Primarily, Priller tried to keep her position in order to reach the finish line healthy and still have strength for the coming days.

She was surprised herself that despite the slow pace and the heat battle, she was still able to finish fourth on the first two stages.

"I could hardly believe it."

There weren't too many women in the field, but the female competitors were very strong.

On the third stage, Priller felt better and was able to keep the gap to the front relatively small.

Her direct competitor in fifth place, Michalina Ziolkowska, also drove a strong race and even overtook Priller at the end of the day.

"Since I was only 15 seconds behind her, I was able to defend my fourth place in the overall classification."

And she let it rip on the last day of the tour: "In the mountain time trial, I was able to get everything out of myself and was even on the podium with third place." Contrasting program for Tanja Priller: first a pinched nerve, then a lot of fun "Very well organized budget": The municipality of Zolling wants to get by without borrowing in 2022

Palzing fire brigade has the first woman on board 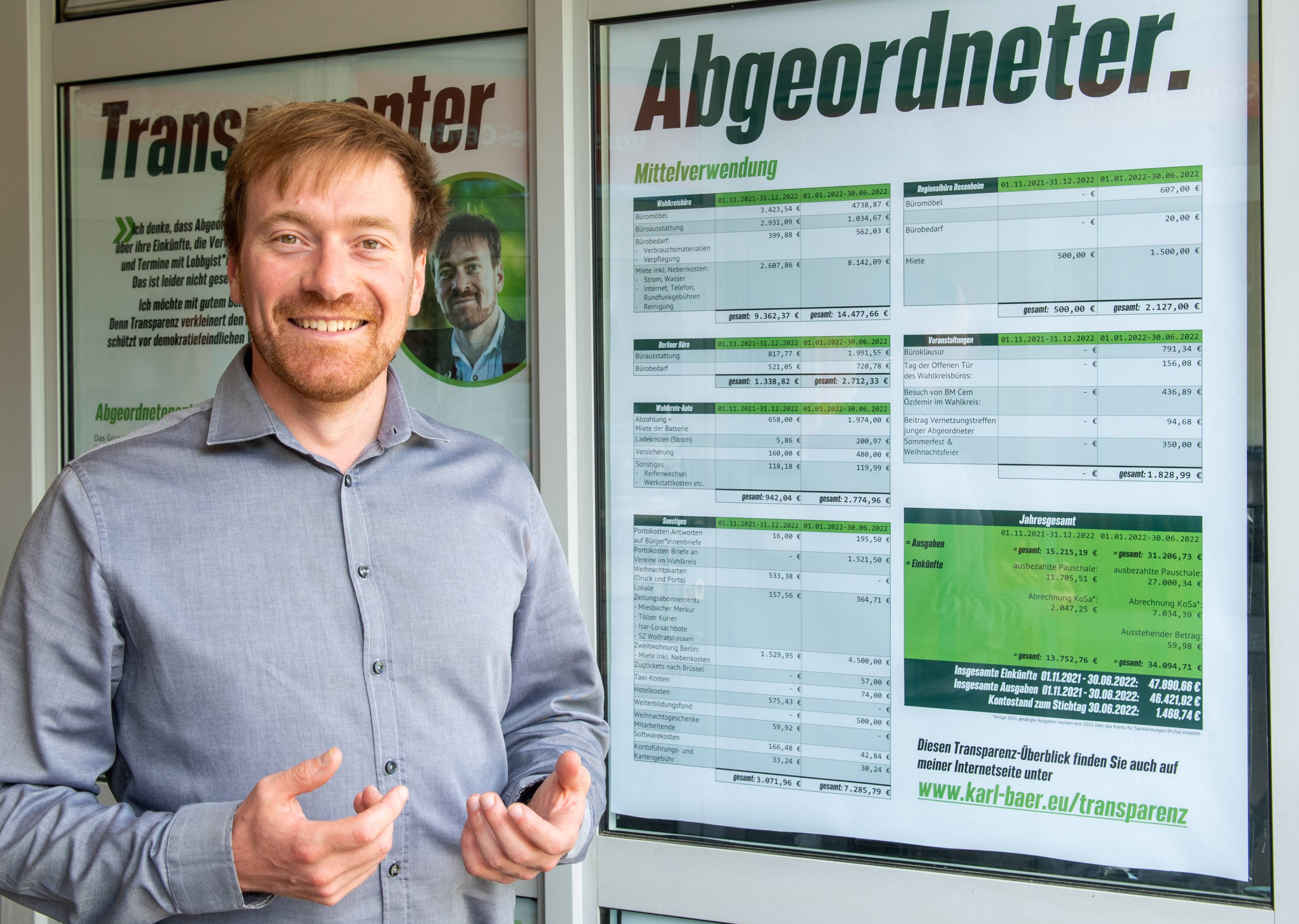 Oskar-von-Miller-Platz: full closure only this week