The leader of the Jumbo-Visma showed a lot of courage after falling on the cobblestones of the Tour de France.

It's a fall that the TV cameras missed.

But Primoz Roglic had a good taste of tar, Wednesday afternoon, on the cobblestone stage of the Tour de France.

The leader of the Jumbo-Visma, trapped by a bale of straw placed on the side of the road, allowed almost more than 2′ in the case but could also have seen his Tour de France stop.

It is also not entirely certain that he will be back on the road tomorrow: according to his team, he suffered a dislocated shoulder and will have to undergo examinations.

In this photo taken by my father, we see the very big fall in Erre (59) of Primoz Roglic on the 5th stage of the #TourdeFrance.

Fall which caused him to dislocate his shoulder.

Hoping he can start tomorrow.

Asked at the end of the stage, the Slovenian, second in the 2020 Tour, explained that he showed a certain bravery by putting his dislocated shoulder back in place himself just after the incident.

"I got up quickly and got back on my bike, but very quickly I realized that I couldn't continue like this," he explains.

I had to stop and borrow a spectator's seat to put my shoulder back in place myself.

As it has happened to me before, I know how to do it: I grab my knee and I pull hard.

In the general classification, Primoz Roglic is now in 44th place, 2′36 behind the yellow jersey Wout Van Aert. 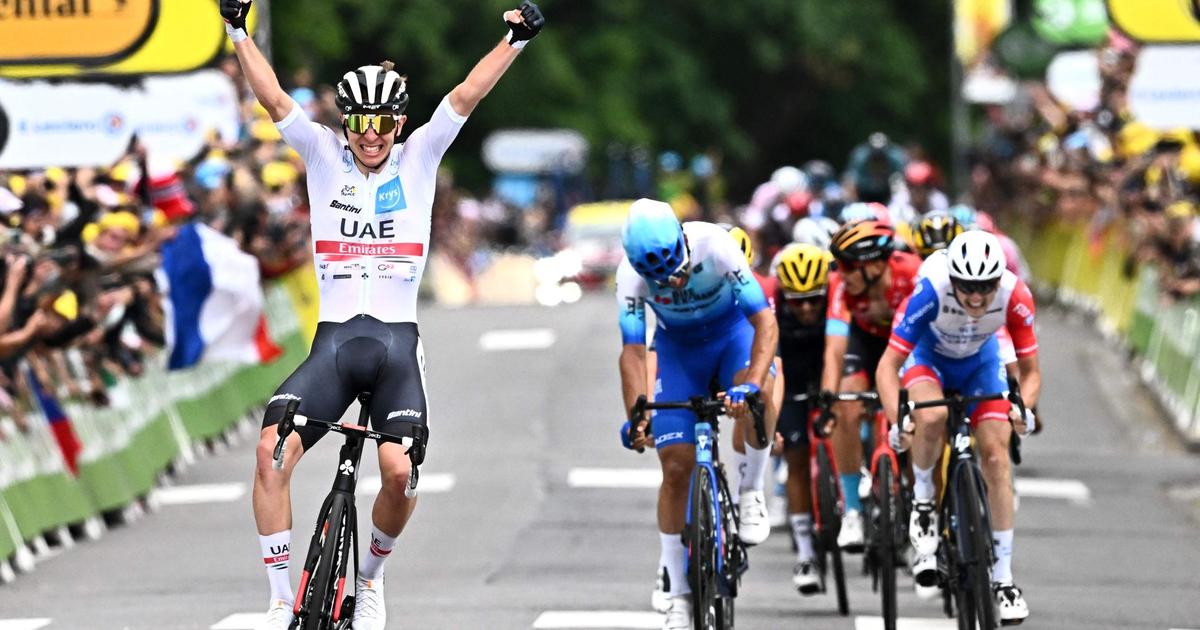 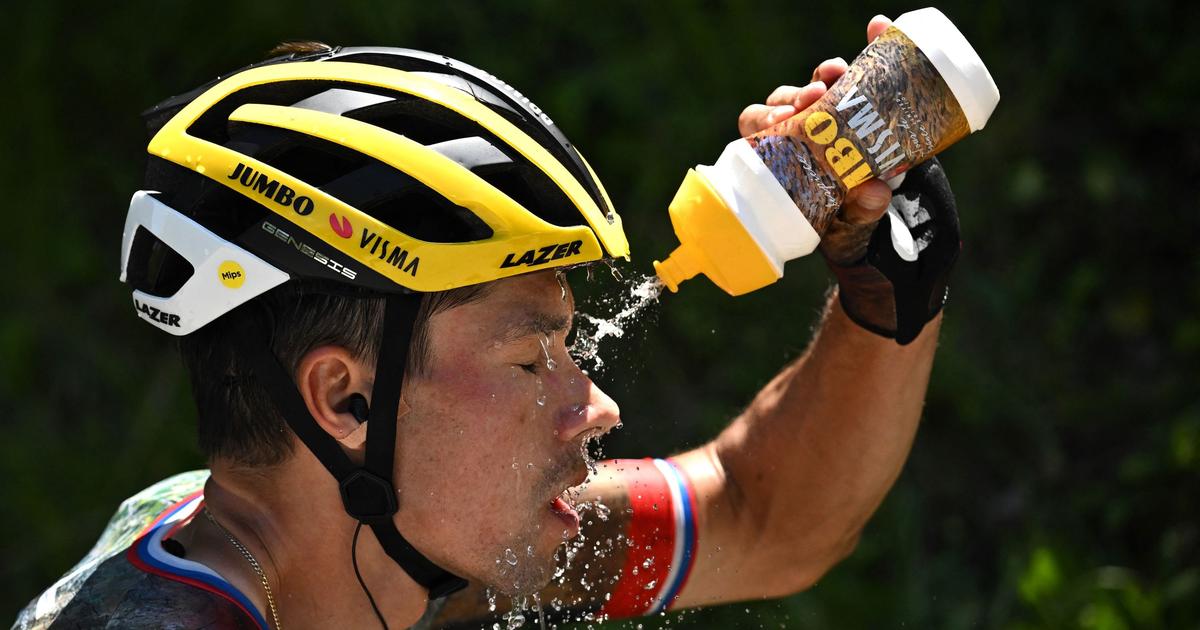 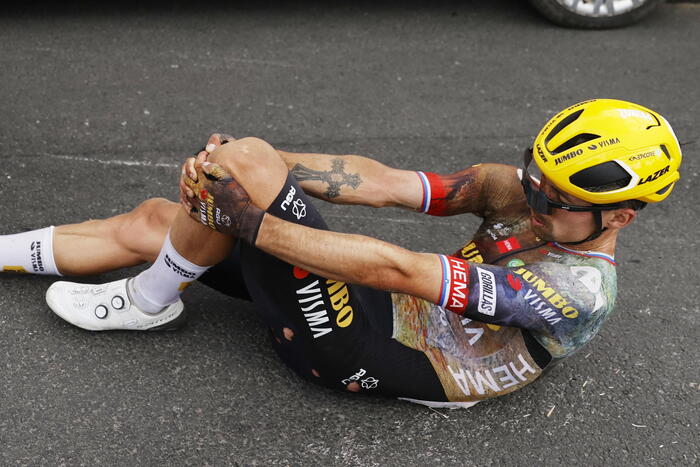 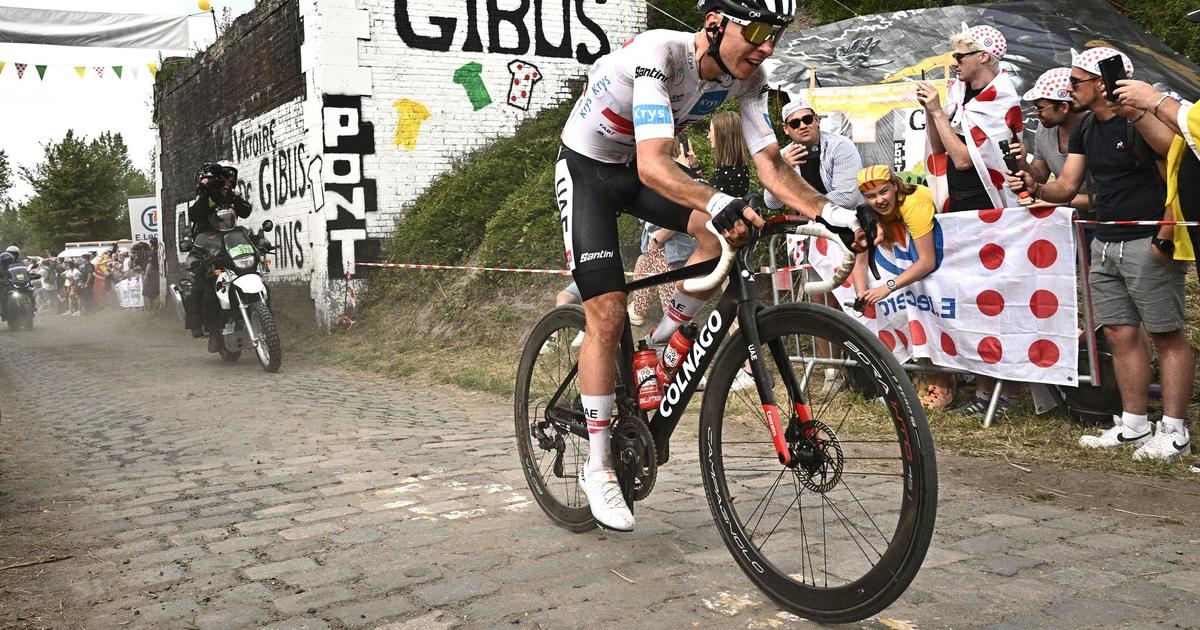 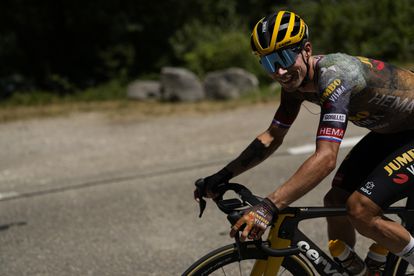 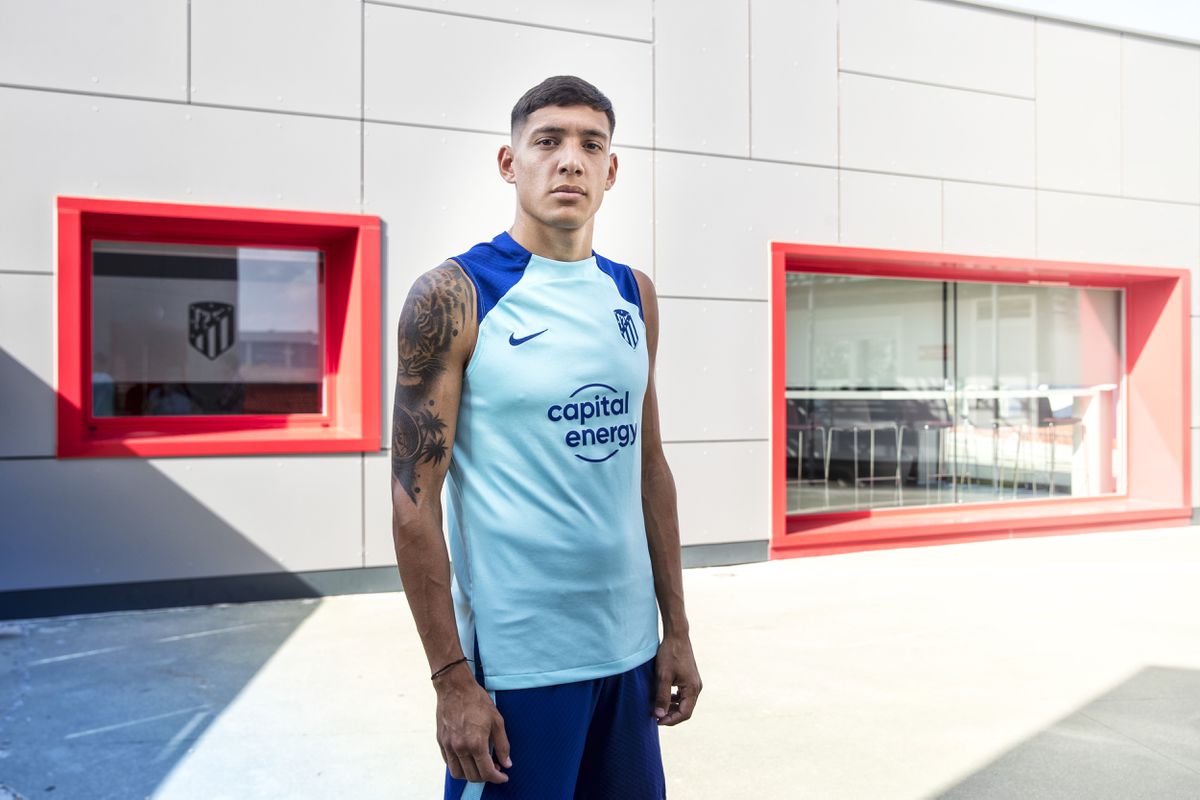