The first Arab woman to play in a Grand Slam semi-final, the Tunisian can dream of going all the way. 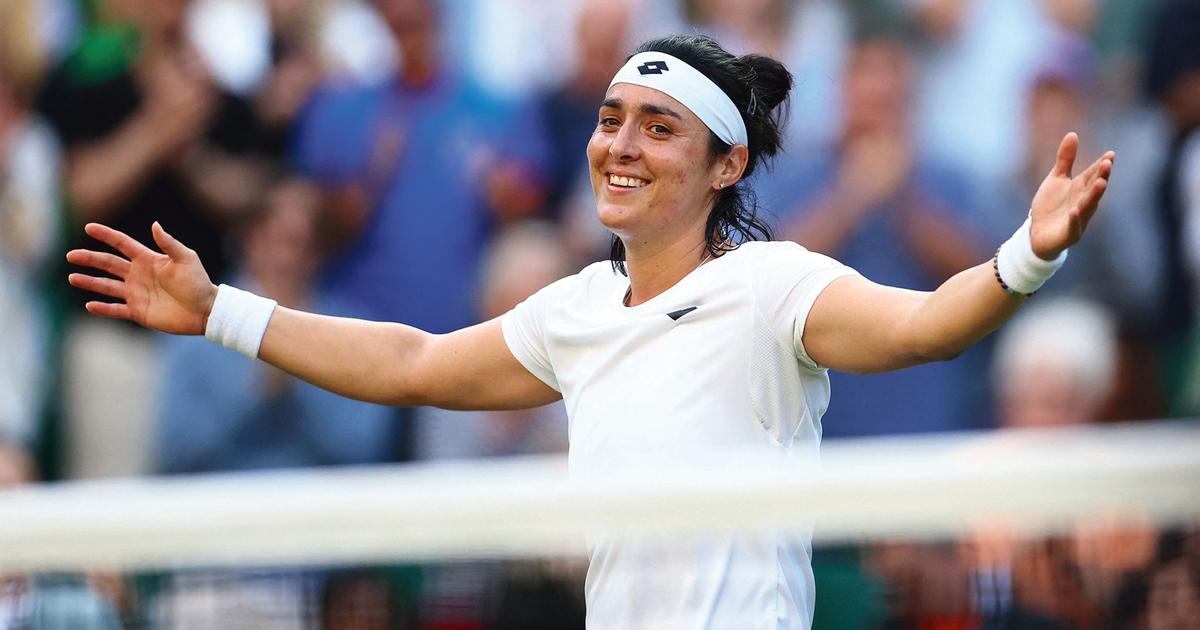 Security at the highly-policed ​​Wimbledon Grand Slam waved between amusement and disbelief on Tuesday night during an unusual scene at the temple of tennis.

A small group of Tunisian supporters sang and ululated to celebrate the historic qualification of their heroine in the semi-finals of a Grand Slam.

Ons Jabeur took photos with his fans after his appearance in front of the media and spoke to them.

National glory, she is nicknamed the

by her supporters in a country where a particularly gloomy political and economic climate reigns.

“They think that when they watch my matches, I bring them happiness.

That's why they call me that,”

“I have the conviction that she will go to the end

, predicts Hichem Riani, secretary general of the International African Tennis Federation and former technical director of the Tunisian Federation, before the semi-final, this Thursday, against the German Tatjana Mary. 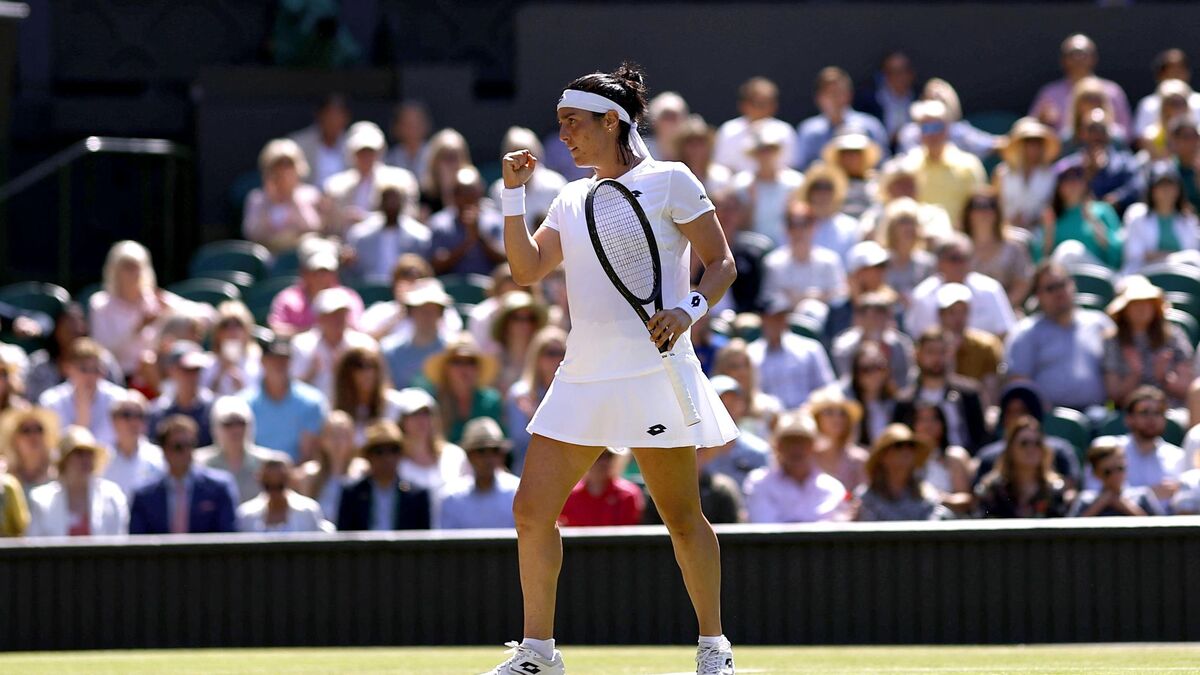 Wimbledon: Ons Jabeur becomes the first African player in the final of a Grand Slam 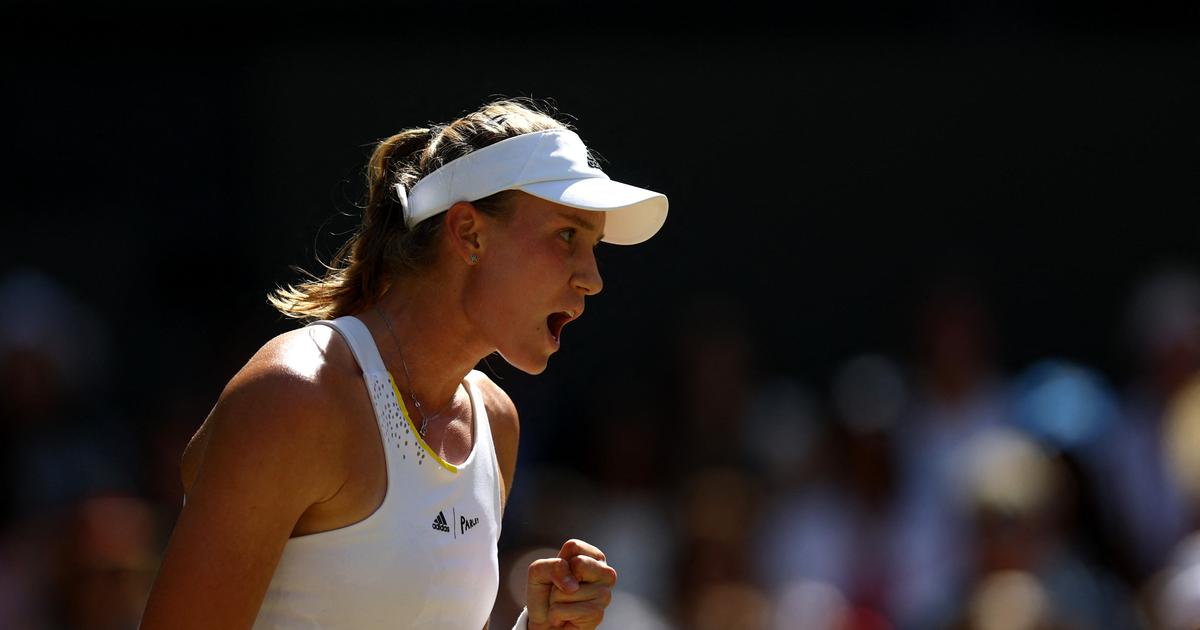 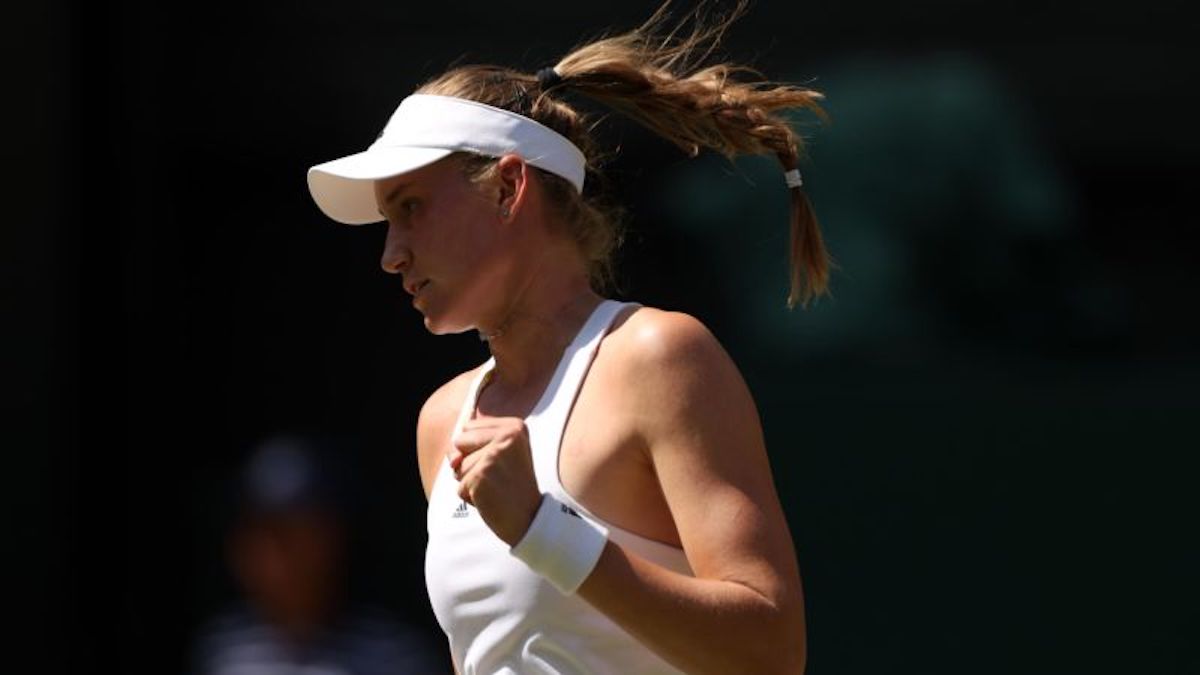 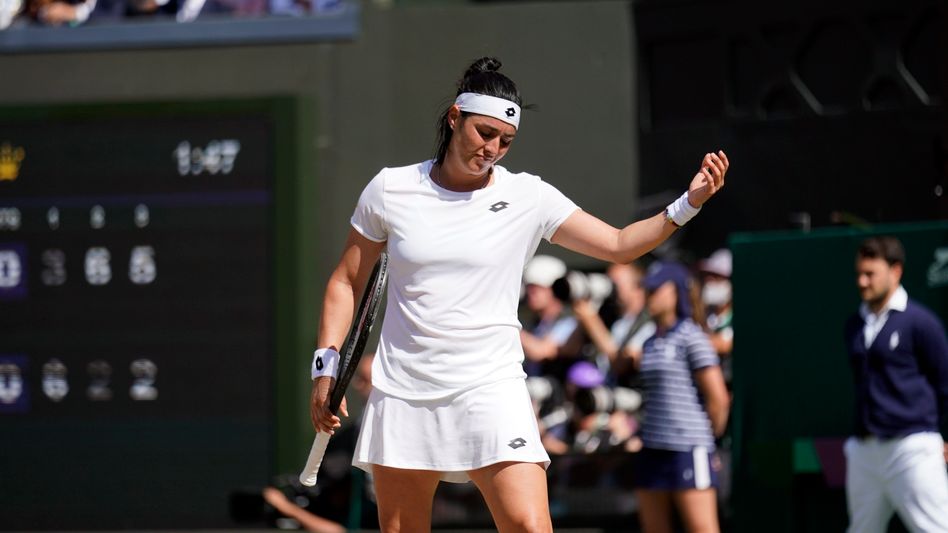