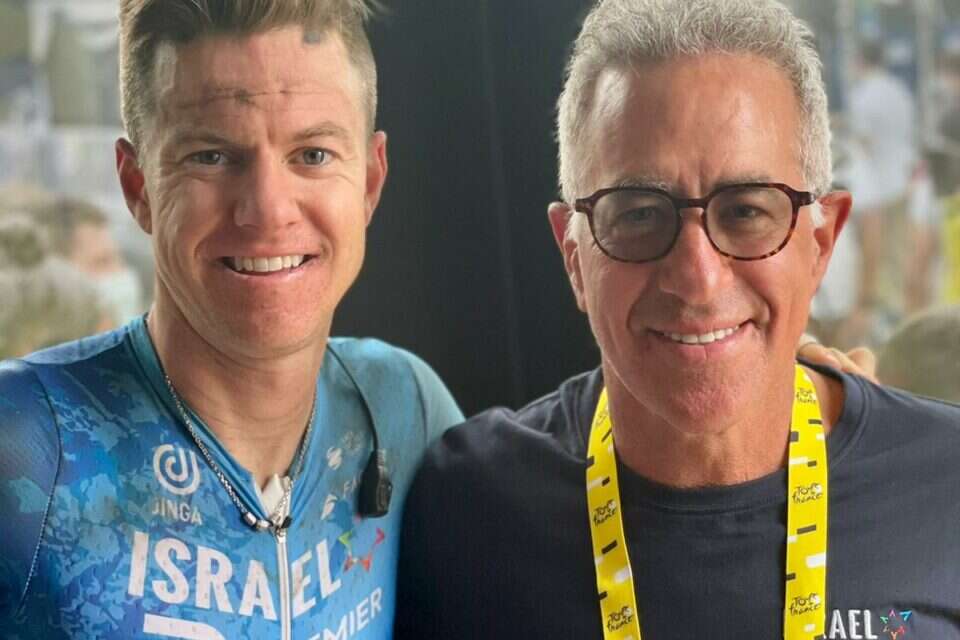 After the historic victory today (Wednesday) of the Australian Simon Clark from the Israel Premier Tech team, in section 5 of the Tour de France, the founder, Sylvan Adams, took the opportunity to talk about the feelings after the big win:

"Today Israel is on the map at unimaginable, truly unprecedented levels. The whole world has been talking about 'Israel Israel and Israel' since this huge victory. Hundreds of dictionaries watched our team rider win," said the group's founder.

Adams shared the feelings: "For me it is everything. The most important meaning of this victory - to put Israel on the map in a huge way. For me it is a purified moment of proof of the righteousness of the way and credibility, and that is why we formed this group - for such a moment."

"The result we did today is unforgettable. It's not just a victory; it's a victory in a really epic section, an unforgettable section. I'm already thinking ahead and want another victory here and more achievements," he concluded. 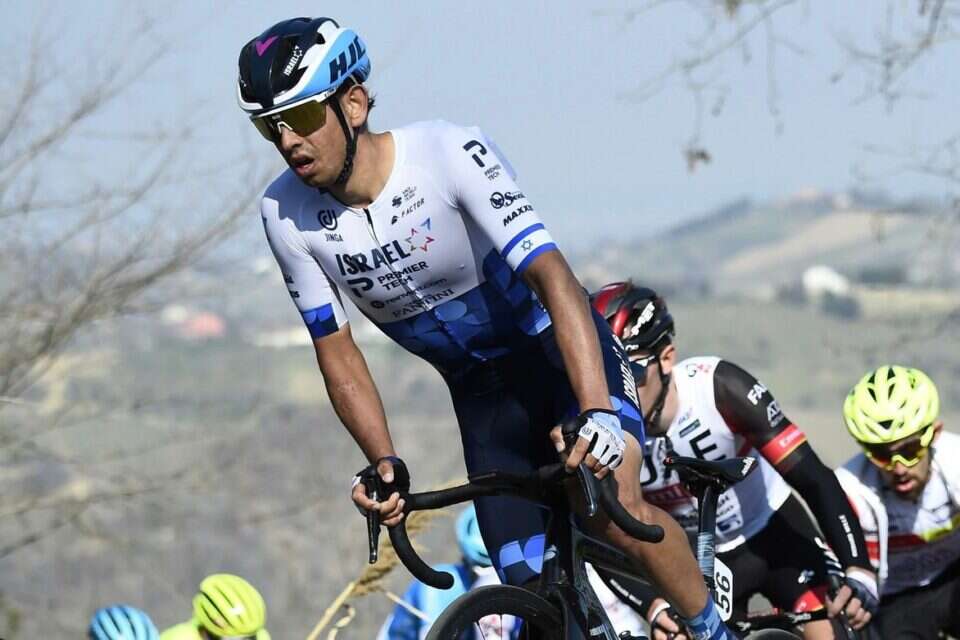 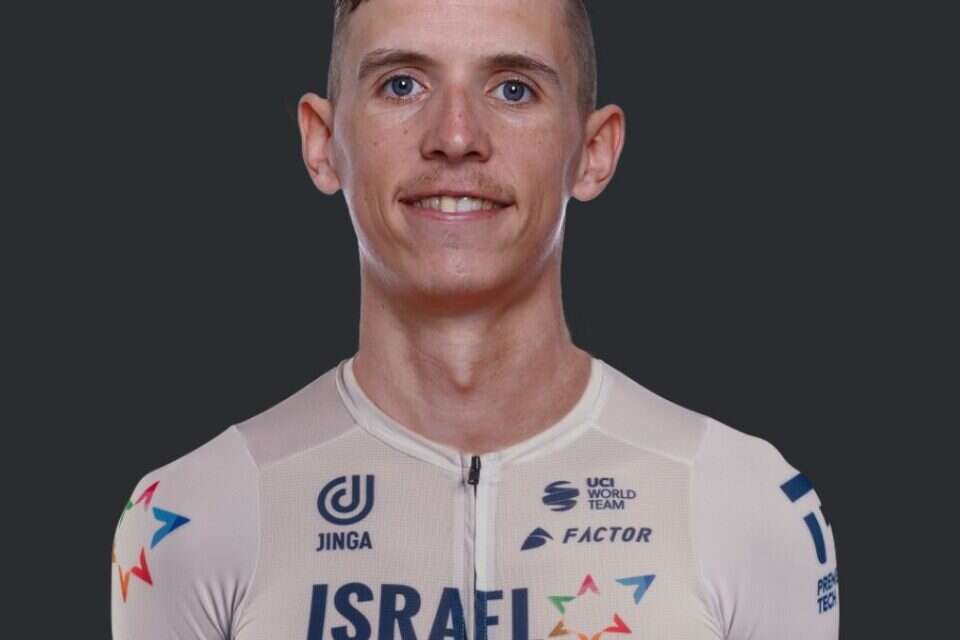 An Israeli initiative will be launched at the Tour de France: building an unprecedented bicycle center in Rwanda - Walla! sport