The trophy holders' fan organization strongly opposes the violence law passed in the Knesset • "This law gives another unreasonable force to the most anarchist body in Israeli football, the Israel Police" 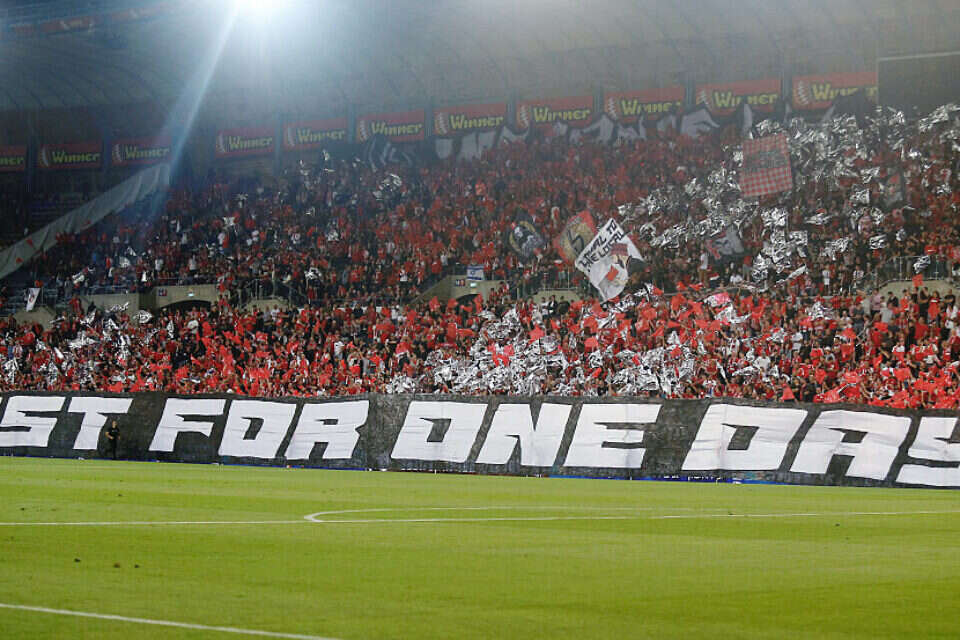 A week ago, the Knesset of Israel passed the Law Prohibiting Violence in Sports.

The purpose of the law is to carry out targeted enforcement and punishment against rioting and violent fans in real time.

The law will focus the authorities in the law on punitive punishments against rioters instead of collective punishments, and will reduce the lengthy processes in the courts.

The trophy holder will play without fans, Photo: Oren Aharoni

Those who least liked the law are Hapoel B'Shlosha fans who publish a message today (Thursday) announcing that they will boycott the Champions League game against Maccabi Haifa next Saturday, and call on the other football fans in Israel to join their protest.

"We are sure that you were all informed that just before the group of idlers who earn 45,000 NIS a month dispersed to send us to a fifth election in three years, it managed (ten idlers to be exact) to pass on second and third reading the law to prevent violence in sports, yes yes the law makes football fans exist "True, this law gives another unreasonable force to the most anarchist body in Israeli football, the Israel Police."

"We will repeat it again if it is not clear. Any fan who sets foot in a football stadium is a potential offender, who can be given an administrative report, removed in an immediate decision and denied the right to see his team, at the discretion of a police officer. "For any fan who accidentally does not come to someone good in the eye."

"We announce that the Champions League game on Saturday, July 16, until a new announcement, is banned! His feet from Sami Ofer Stadium on Saturday, 16.7.2022. "

The fans' organization also added a list of demands from the league administration, the Football Association and the Israel Police, including: abolition of law enforcement, official announcement by the Israel Police that apart from saving a real human life, a policeman's foot will not be briefed in fan stands, . 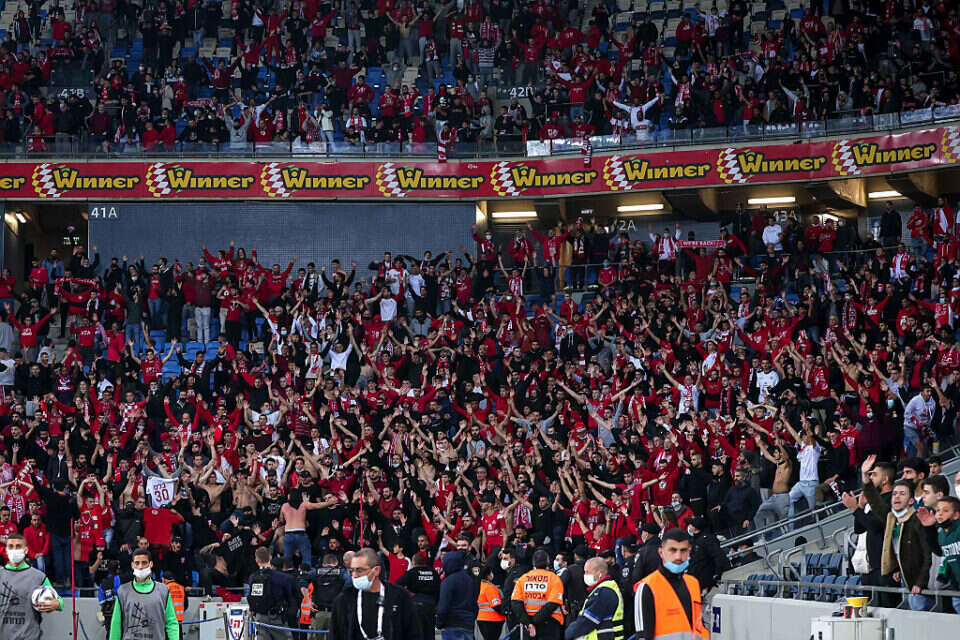 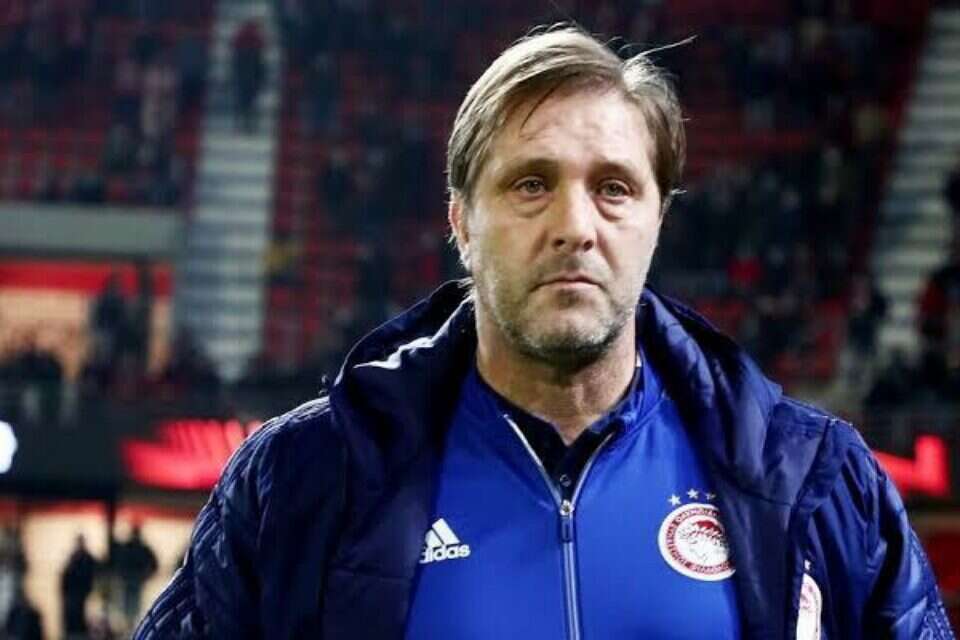 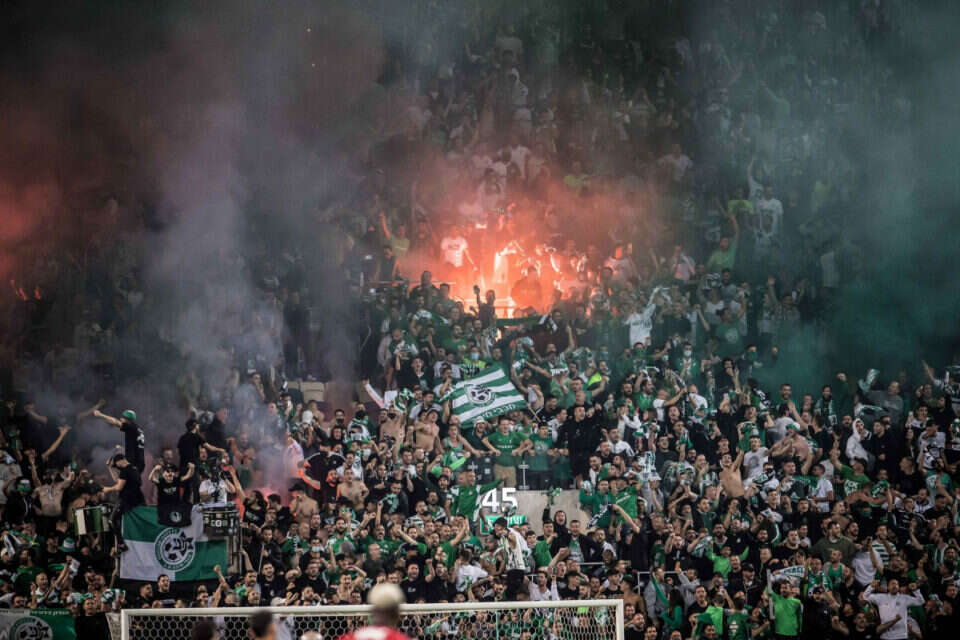 Initiative of the Big Six in the Premier League: Changing the Penal Code | Israel today 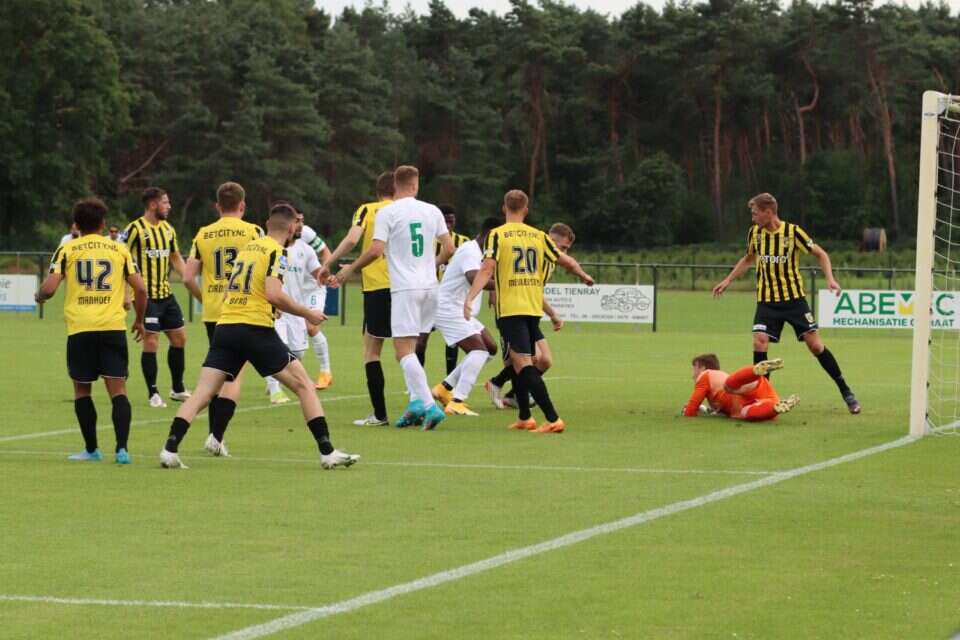 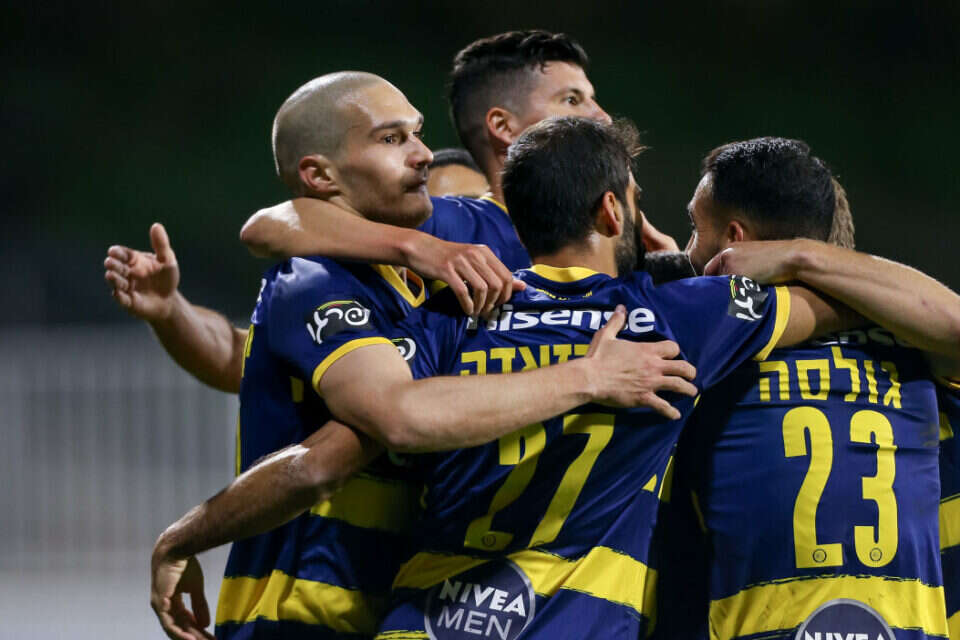 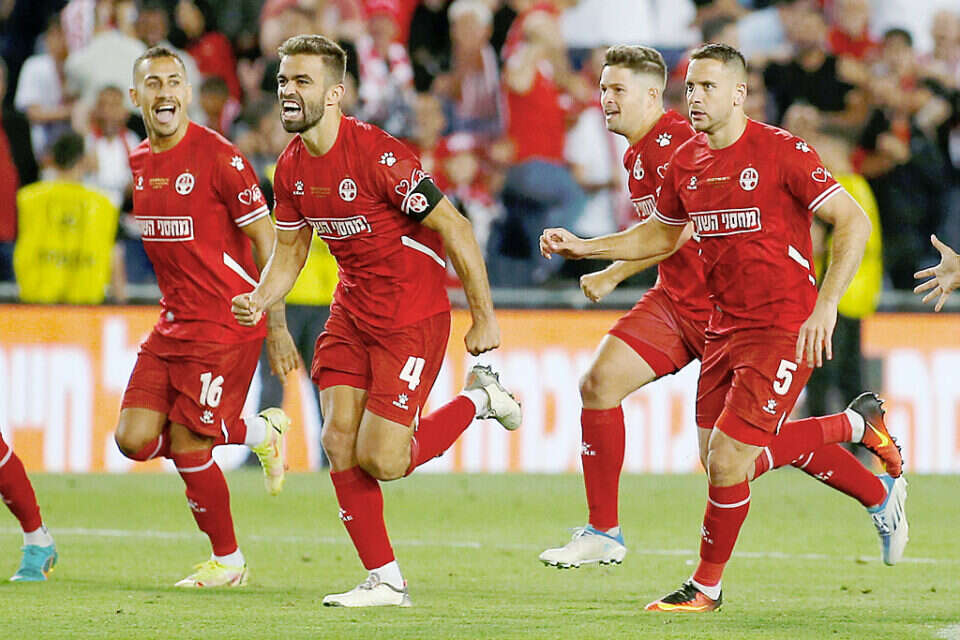