His first with the XV of France, his rebound after his discomfort, the World Cup ... Thomas Jolmes tells his story

The second line, holder for his first selection against Japan, should again wear the Blues jersey this Saturday for the se 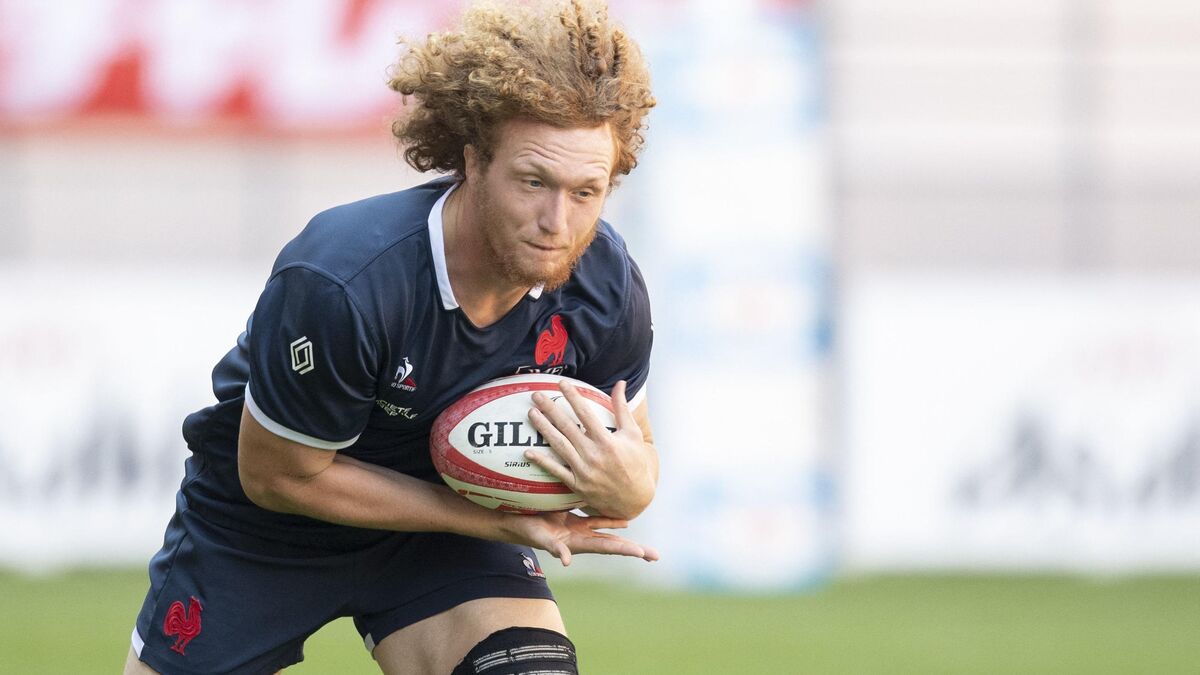 His imposing red mane earned him to be compared to a lion by part of the Japanese media and supporters.

But for his first selection for the Blues on Saturday against Japan (42-23), Thomas Jolmes also made an impression with an impressive tackle from the first minute of play. The second line of Bordeaux-Bègles signed "thirty minutes of very high level, ”says Fabien Galthié, who should again place him in his starting XV announced this Thursday (11:30 a.m.). 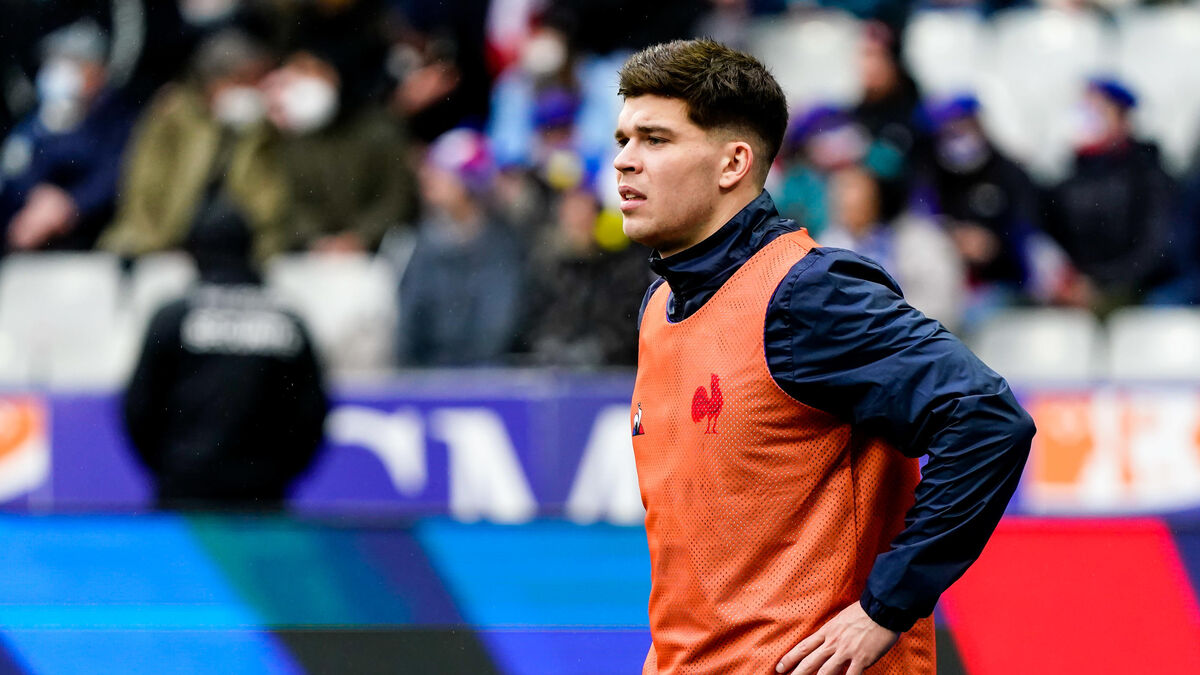 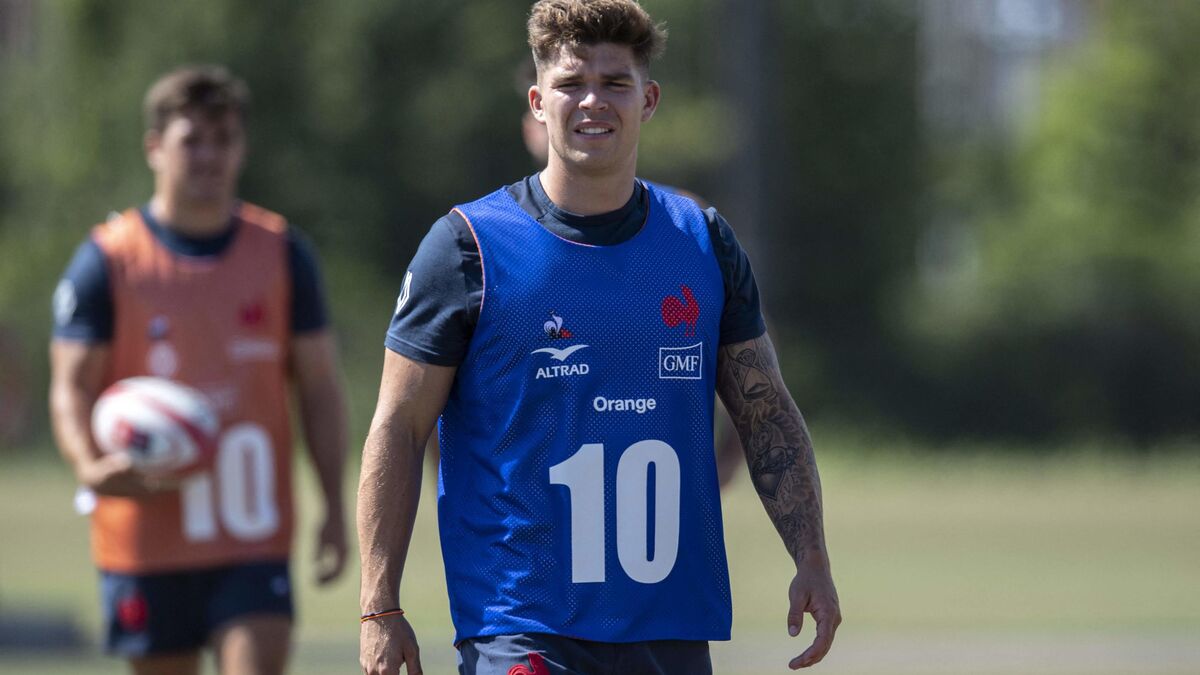 XV of France: two titular rookies, a Lucu-Jalibert hinge and ten Slamards, here are the Blues against Japan 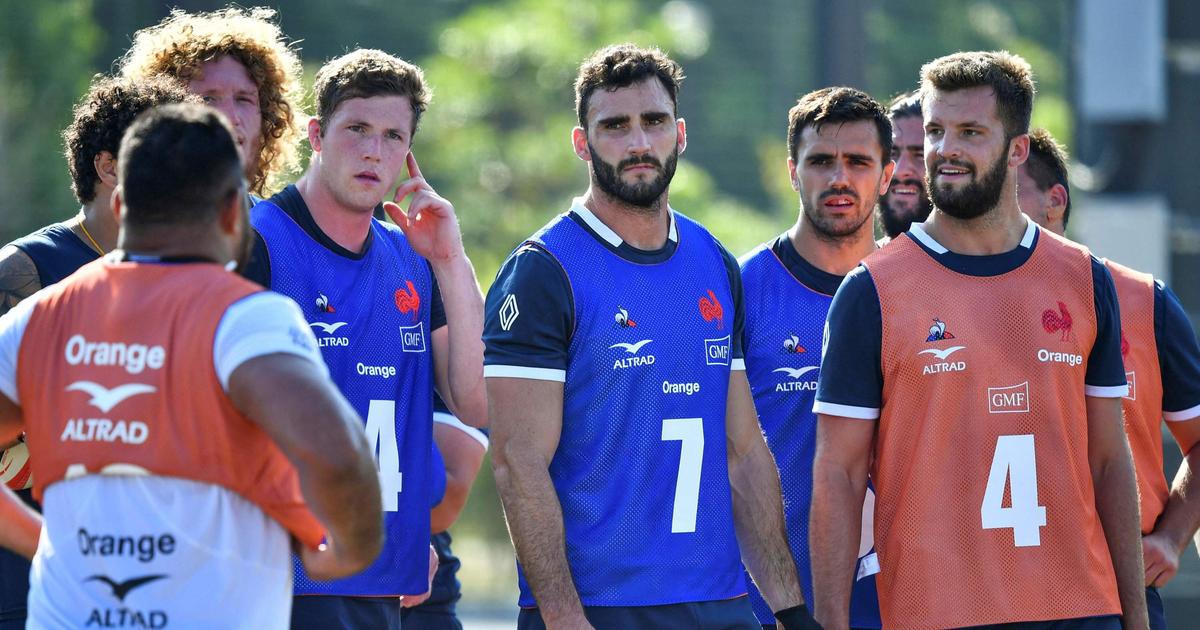 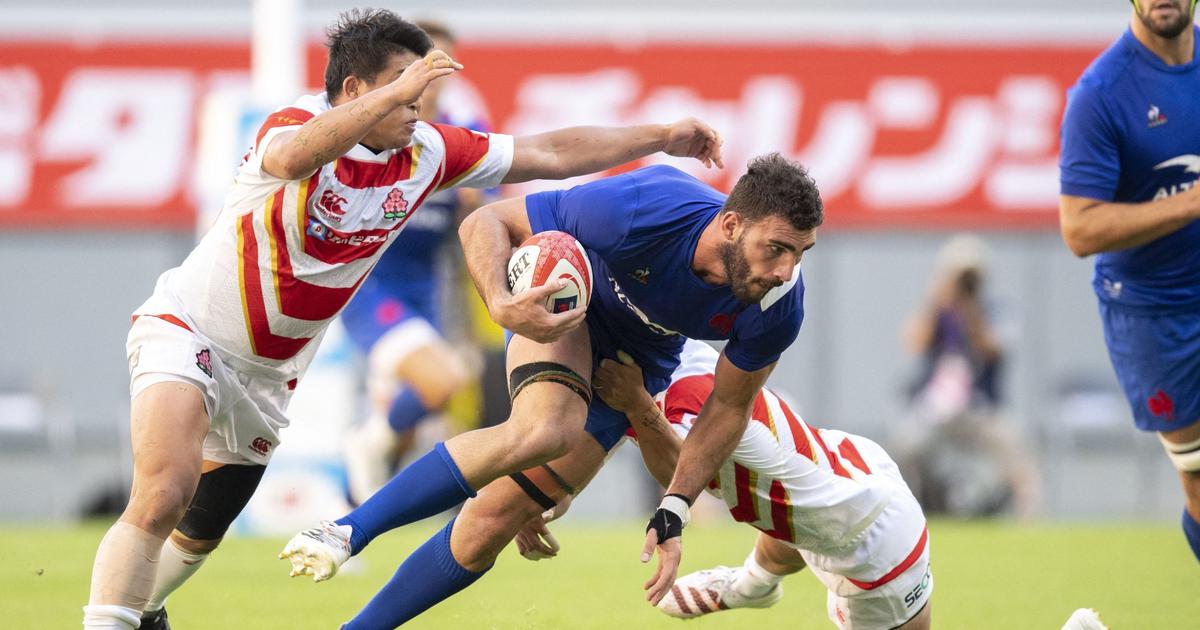 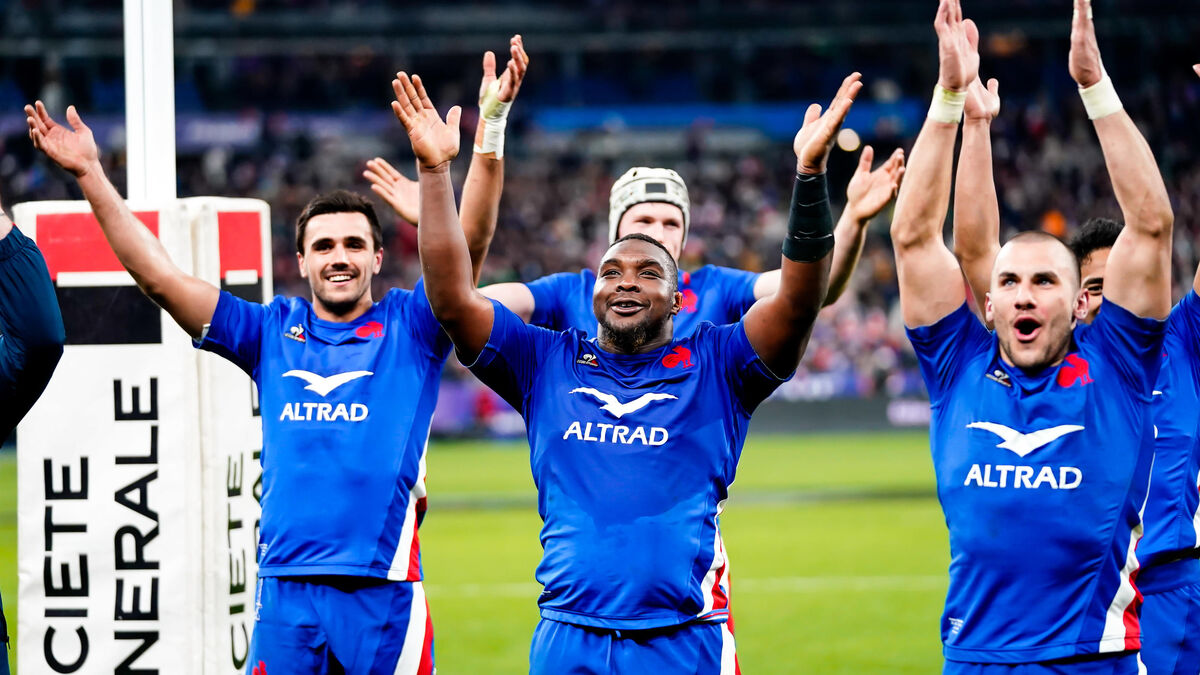 Six Nations Tournament: Villière and Jalibert back in the Blues group 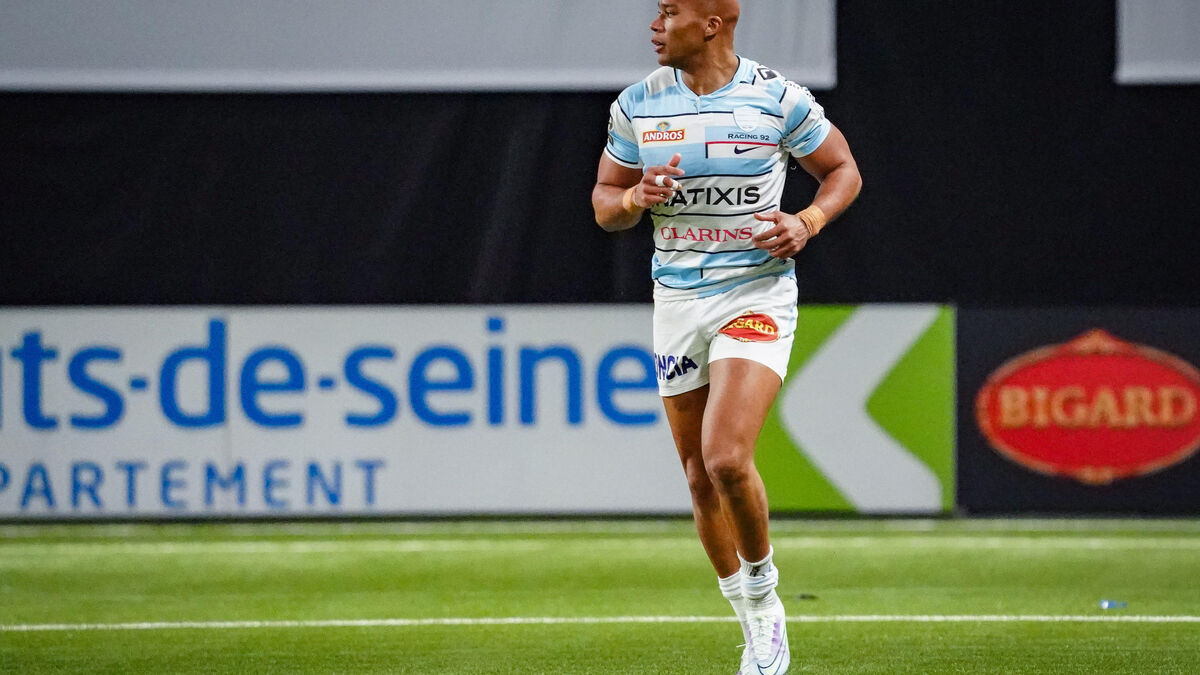 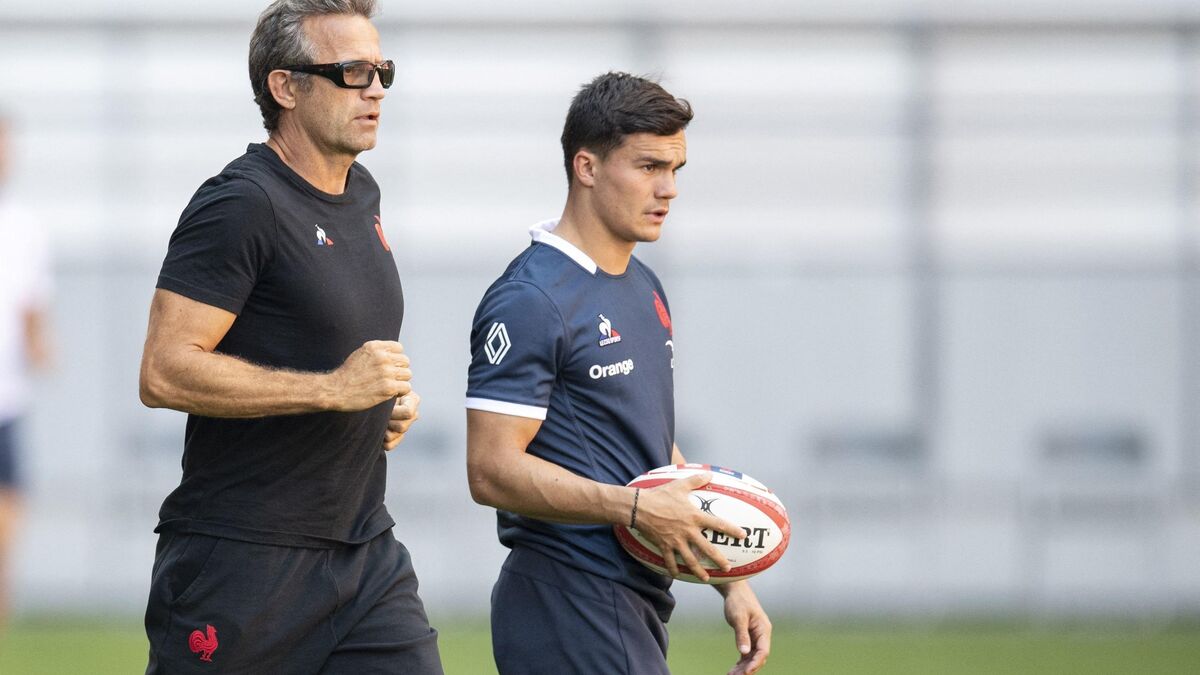 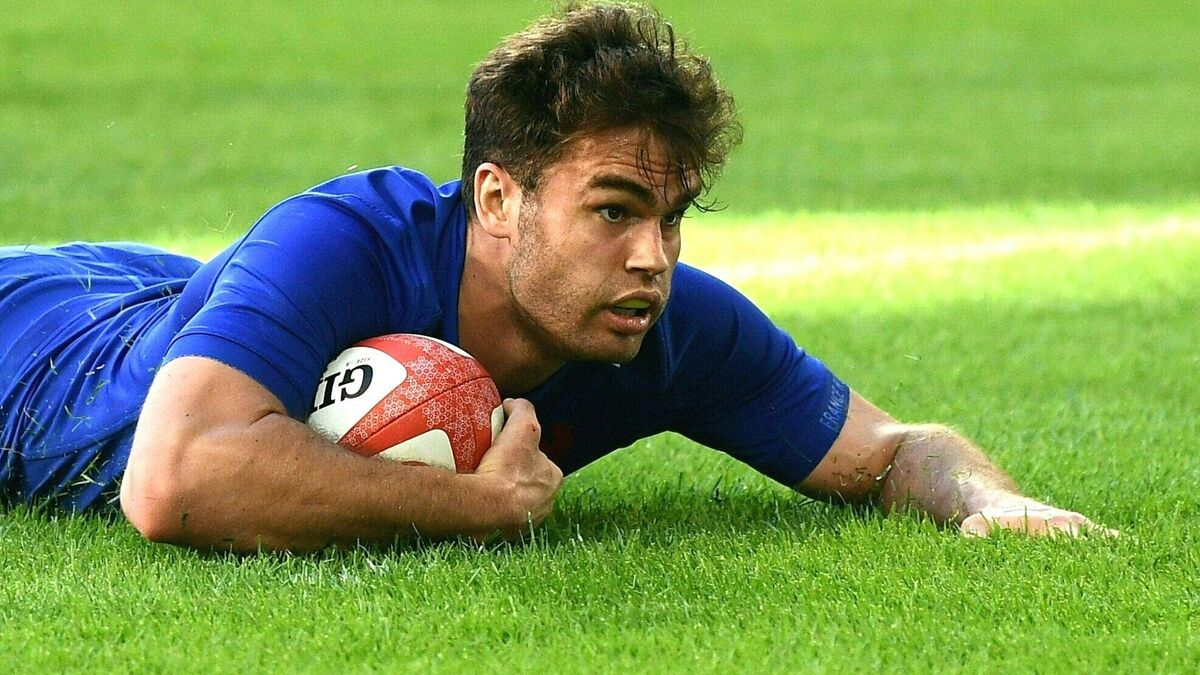