Let Them Play: Ahead of World Games Israel today

Thai boxing world champion, European acrobatics champions, climbers and dancers • The World Games will kick off tonight in the US, and Israel's distinguished delegation plans to return from there decorated 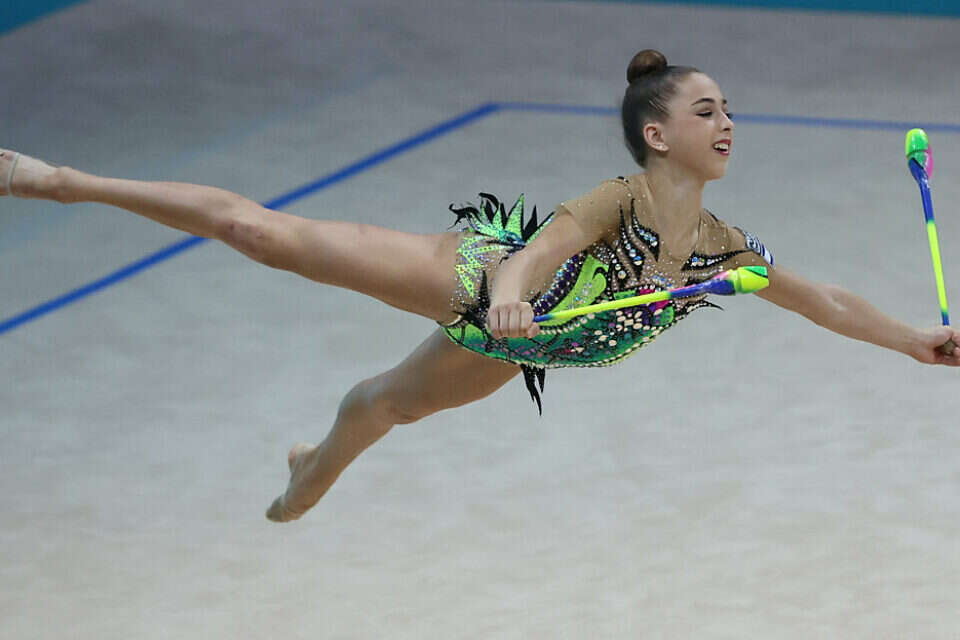 Almost a year has passed since the Tokyo Olympics, which were for Israel the best of all time, and this summer we will have a big sporting event - the World Games.

The main event of the non-Olympic competitive sports, takes place like the Olympics, once every four years.

The 11th edition, which opens today, will take place this time in Birmingham, Alabama, USA.

🎬 @ ProtectiveStdm is getting ready for the Opening Ceremony!

Make sure you have your tickets!

About 3,600 male and female athletes represented more than 100 countries and competed in 30 sports.

Just getting to the World Games is considered an achievement for any non-Olympic athlete because the criteria are more complicated than those of the Olympics.

The Israeli delegation to Birmingham will be the largest ever, 51 athletes, and do not be surprised to find among them the new European champion in artistic gymnastics, 16-year-old Daria Atmanov, because each time the competition hosts Olympic disciplines.

The one who will miss the games is gymnast Adi Katz, who was injured shortly before the flight to the United States.

The artistic gymnast Adi Katz was injured and will not participate in the World Games >> https://t.co/dk5fPyVO7R pic.twitter.com/pNUP68HICb

Fighters at the top

of the battlefields Israel has a significant representation that includes quite a few decorated athletes.

For example, in Thai boxing, Nili Black, the six-time world champion, will face me, along with Gershon.

In jiu-jitsu we have five representatives: Meshi Rosenfeld, Roni Nissimian, Vicki Dabush, Saar Shemesh and Nimrod Ryder, the world runner-up, who shared his feelings: "I compete for over ten years, about 14 training sessions a week. To prepare for the games "The world I stick to a training program prepared for me by the professionals. I train hard all the time, not just before competitions, because I believe that you have to be always ready for battle."

At Kickbox, Israel was represented by four fighters: World Vice President Or Moshe, Yosef Taktuk, Polina Grossman and Shir Cohen, who said: "The overarching goal was to achieve the criterion, and the road there was very challenging and full of personal development and learning. I am excited to do so."

Or Moshe added: “My dream was to get to the World Games, but my weight was problematic because I was missing seven kg to compete in the appropriate weight category.

I knew I had to go all out: to both gain weight and reach the required achievement for the competition.

Fortunately, the year ended excellently and I achieved the goal. "Anastasia Kiriliuk will compete in the Voshu industry.

in the wakeboard industry will be attended by Guy Firer, a 2017 World Games medalist held in Poland.

"2021 was a bit of a weird year, without a lot of competitions, but with a lot of training and preparations for the World Games," Firer says.

"Right now I spend most of my time in Orlando preparing, training on a daily basis, in and out of the water, and now I feel it's time to shift gears."

Maron Weissman and Adi Horowitz, European junior runners-up, compete in the doubles category as part of the acrobatics delegation.

Weissman says that qualifying for the World Games was his dream: "I am an outstanding athlete in the IDF and that was my ultimate goal.

I hope to represent Israel with dignity. "

Some acrobatics are also required in the climbing industry, which is gradually growing here, thanks to the TV show "Ninja Israel", and those who represented us are Nimrod Marcus and Ayala Kerem.

In the dance industry, Liana Odikadze and Alexei Korovchenko will compete.

In addition, Israel's two lacrosse teams, women and men, qualified for the event after being ranked among the eight best teams in the world.

The teams conclude a year full of training, all over the world, and are now preparing with all their might for the competition in which they will represent Israel and compete against the best players. 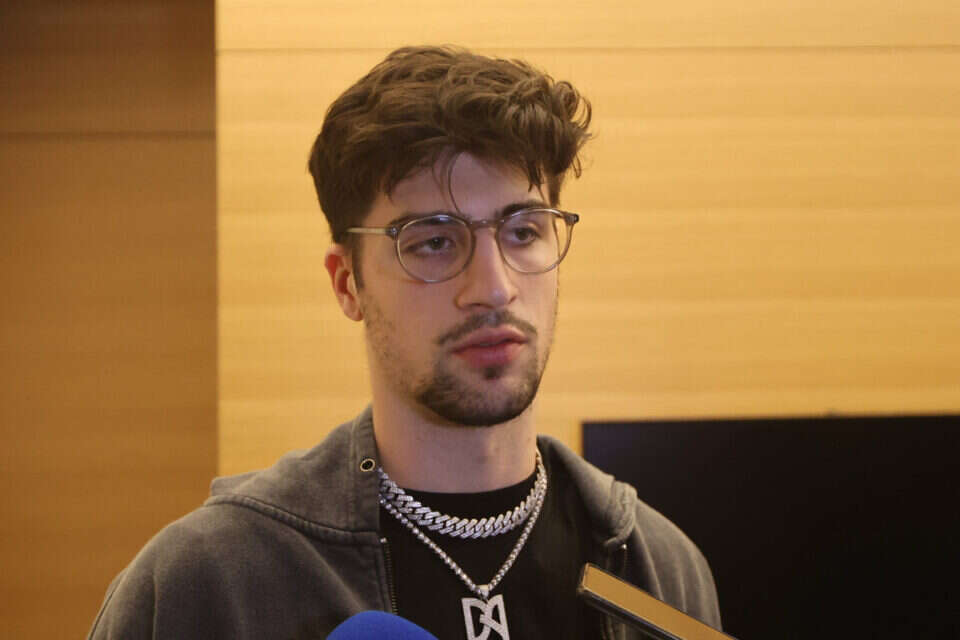 Danny Abdia landed in Israel: "Aware of the things I need to improve" | Israel today 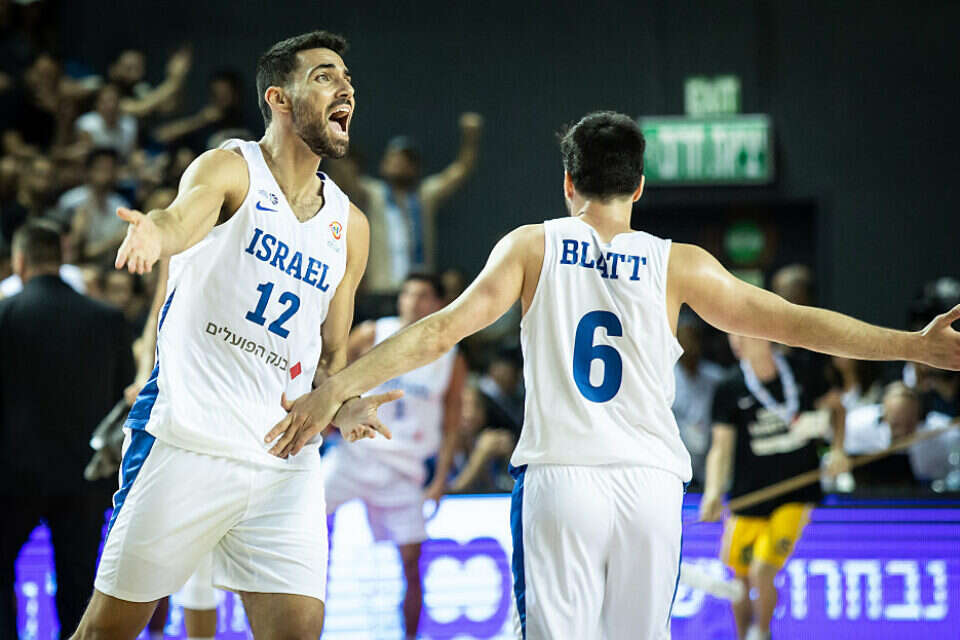 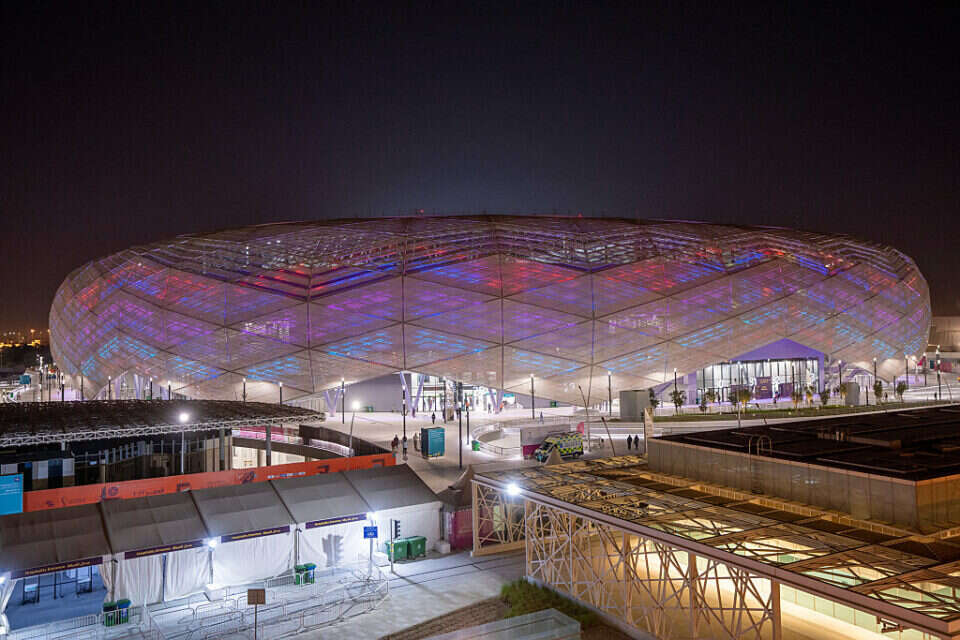 In the shadow of the fears of a travel warning: Israelis do not intend to give up the World Cup in Qatar Israel today 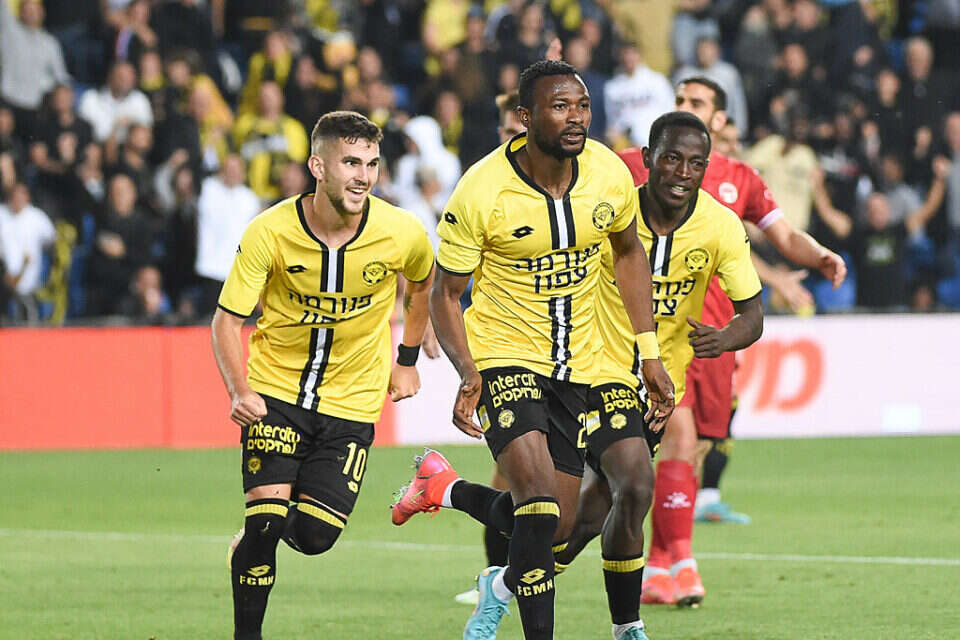 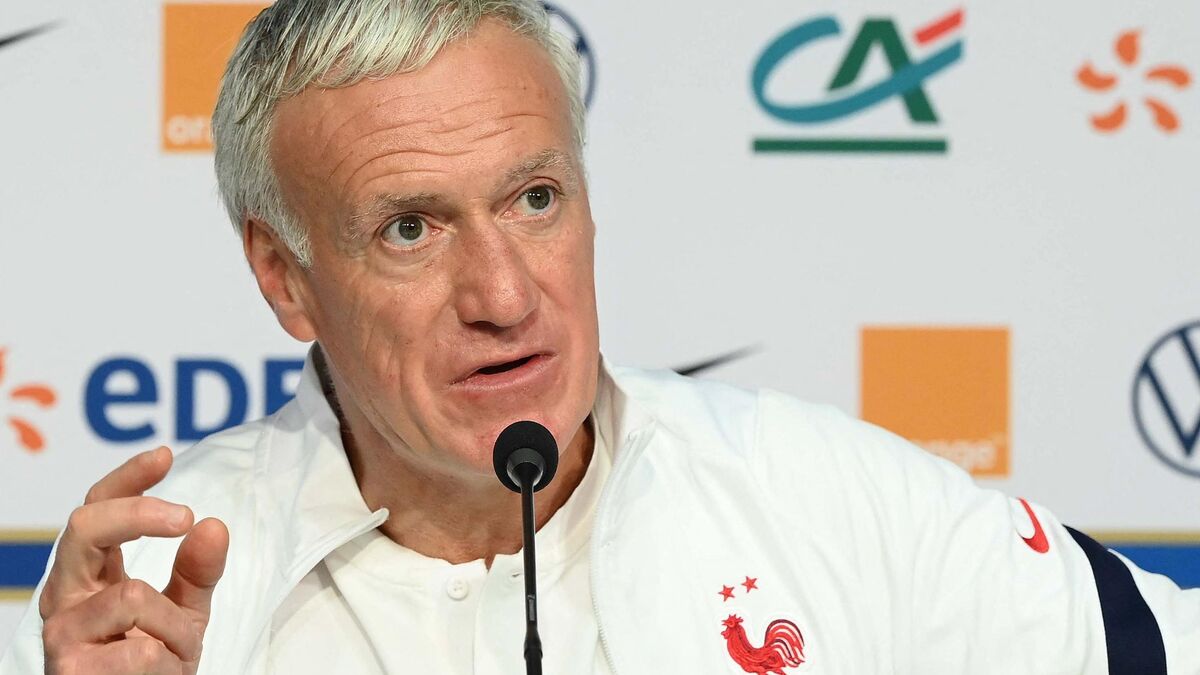 France - South Africa: "I know I can count on Kimpembe", says Didier Deschamps 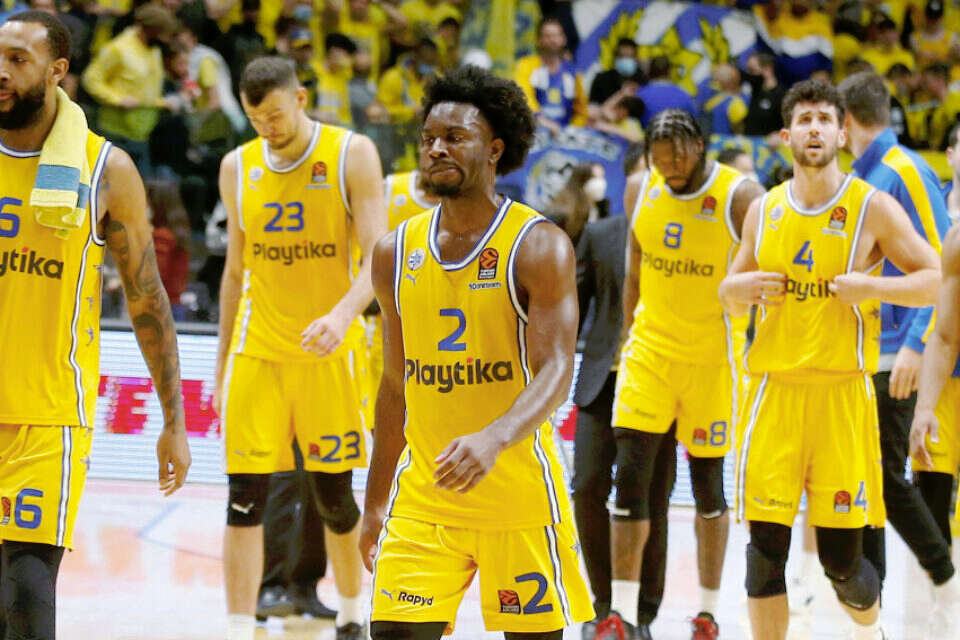