The runner-up celebrates another victory of character in the Champions League and is not thrilled when not counted. The Kosovar will land for medical tests and may be included in the squad as early as the upcoming game

Be'er Sheva stings: "Whoever belittles, will take us seriously."

Salmani will play on Thursday?

The runner-up celebrates another victory of character in the Champions League and is not excited when not counted, just like the hero of the game, Tomer Hemed: "There is a lot of character here. This is a team that will not be broken."

Great joy at Hapoel Beer Sheva following the win of the first cup of the season.

The title of champion of champions was very important to the team, also due to the fact that all the last month and a half have not counted Hapoel Beer Sheva and did not consider it a candidate for the championship next season.

The win last night (Saturday) on the field of Maccabi Haifa, adds a lot of confidence to the team of Aliniv Barda, who is due to receive today the Kosovar striker Astrit Salmani, who will land in Israel for medical tests and signing.

Since the player comes from the Swedish league that has been played for several months, Salmani will arrive fit and ready to face Europe so he may already be included in the squad for Thursday's game against Dynamo Minsk in the second round of the Conference League qualifiers.

The team was very pleased last night that the players did not break even though they absorbed a quick goal from the foot of a noble Omar and could have fallen behind due to the significant advantage of Maccabi Haifa in the first half.

"Hapoel Beer Sheva has a lot of character. It was like that last season and it will be like this season. This is a team that will not break," officials at the club said last night.

"We added Tomer Hemed to the locker room, which was already full of experience, which will add more power and more personality. Anyone who belittles Hapoel Beer Sheva will already take us seriously. There is a mix of players who did things in football but still want to be in the top with home players who want to develop."

Maybe now they will stop underestimating?

Who again received a lot of praise from the management is coach Aliniv Barda who managed the game well and knew in the second half to bring the players back from the locker room to a much better 45 minutes that could also have ended in a win without a penalty shootout.

Barda has taken a trophy against Maccabi Haifa twice in less than two months and is without a doubt an excellent choice by Alona Barkat who had to decide who the coach would succeed Roni Levy and decided not to look outside but to let someone she knows so well from home lead the team.

The story last night in the game was without a doubt Tomer Hemed.

In relation to Eran Zehavi and Franzzi Piero, Hemed was hardly mentioned and even when he signed with a surprise at Hapoel Beer Sheva, the media was quite indifferent and in part even very suspicious.

The striker said last night that it was not something new for him and therefore he was not excited when he did not receive a paragon.

"My whole career was not accompanied by huge headlines so it did not bother me even this time others got the headlines and I less. All my career I did my job quietly. I was not looking for noise even now. It was important for me to get into things quickly. I am less than two weeks at Hapoel Beer Sheva "And during this period I brought myself to such an important game quite ready. Now the face for Thursday for an equally important game in the Conference League."

Hemed will still score goals for Hapoel Beer Sheva and last night his penalty decided the match, but even before he cooked great for Eugene I will try the equalizer.

On this he said: "I had a similar cooking against Portugal. I also know how to score but also cook and I know how to help in other ways including defensively. Hapoel Beer Sheva will get from me everything I can give both in games and training."

On his fitness, the man added: "I feel in good shape. I come with a lot of international experience. They brought me to bring my experience to the locker room as well. To direct the young players. Even off the field I will bring everything I can to let the club succeed. I will work all "A day to get in shape and improve my sharpness. There is still a long way to go for both me and the team."

Pressure chamber treatment: Breathe out of the box

In the margins of the headlines - as he likes.

Today, as mentioned, a Salmani Astrit will land in Israel and Hemed is not afraid of the competition that is going to be on the offensive.

"All my career I competed in my place with excellent strikers and I always knew it was up to me. Strong staff and a lot of good strikers will get the most out of me. Competition is a healthy thing. I do not worry about competition. We just have good players in every position."

On scoring a goal that defeated Maccabi Haifa and had to choose how much to celebrate, Hemed said: "The situation today was special for me. I returned to Israel after 11 years and had to meet Maccabi Haifa in the first game. I was excited and there were butterflies but I knew how to make the switch. The penalty This made me celebrate, but I really did not want to go too far because I respect Maccabi Haifa. "

Beer Sheva is waiting for Salmani's international release. Hatuel will be absent from Minsk - Walla! sport 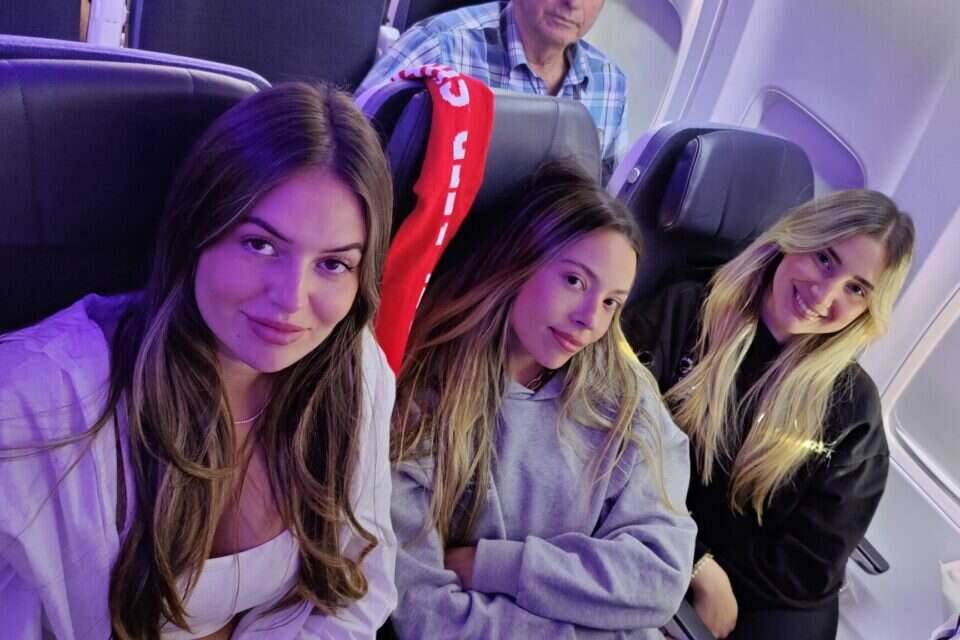 Hamed and Micah in the Hapoel Be'er Sheva lineup against Craiova, Spori on the bench - voila! sport 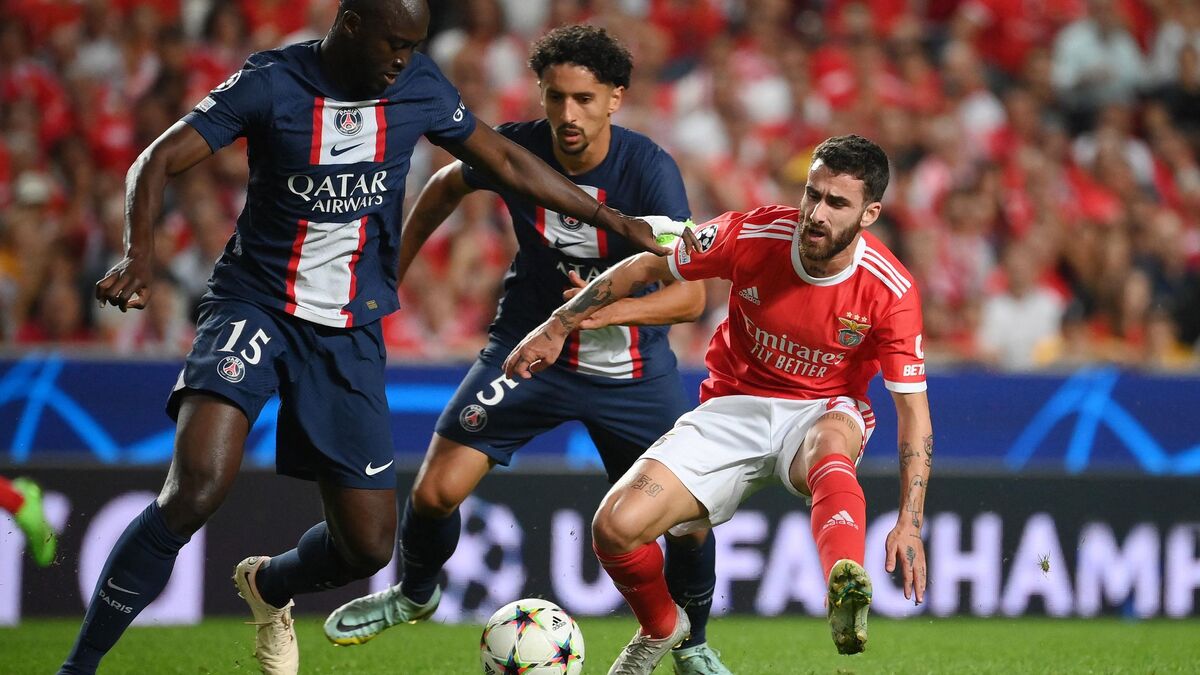 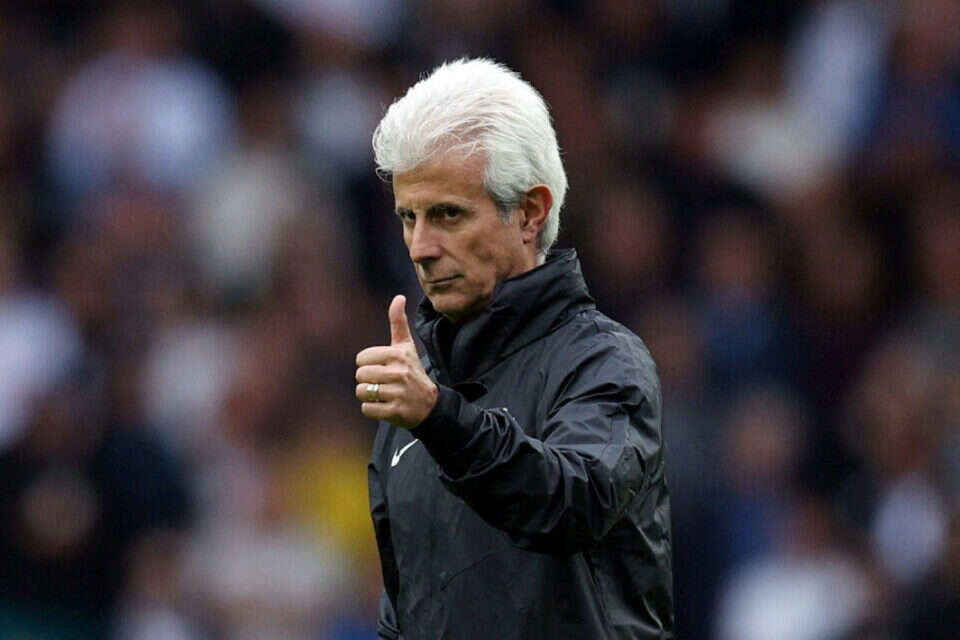