The French Football Federation announced on Tuesday that it had extended the contract of the coach of Les Bleues until 2024. She will be do 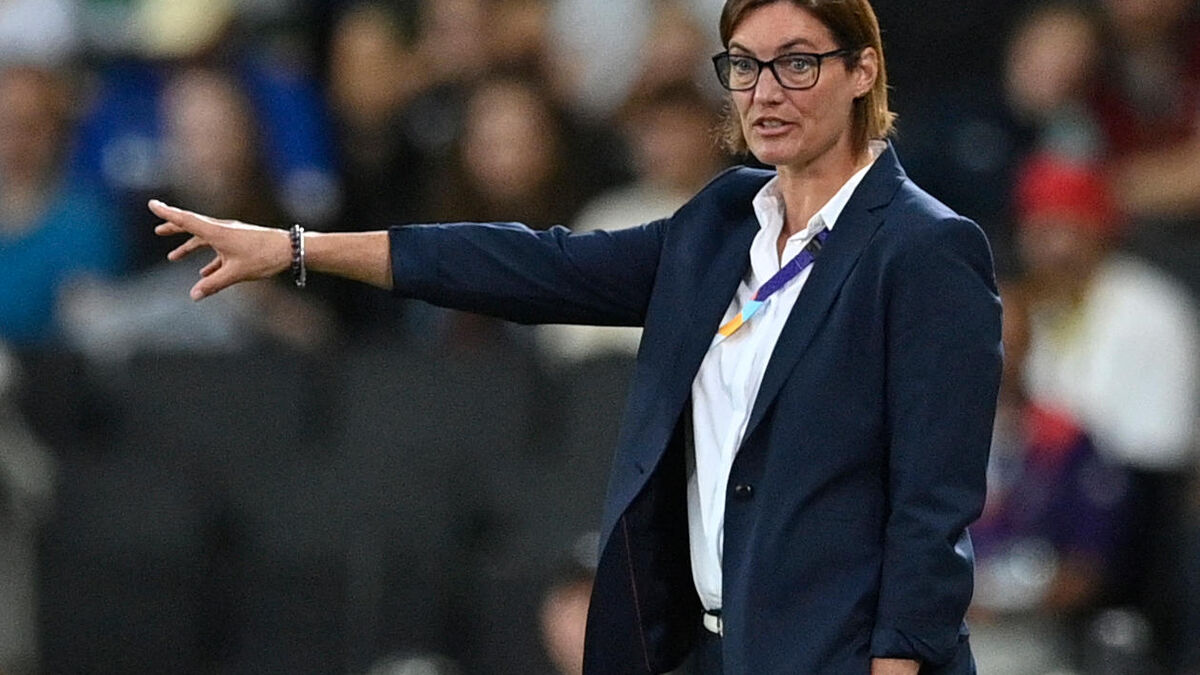 The next deadlines are fast approaching for the French women's team.

After a historic qualification in the semi-finals of Euro 2022 in England, Les Bleues will compete in the World Cup in Australia in 2023, then the Paris Olympics in 2024. For these competitions, it will always be Corinne Deacon at the helm.

In office since 2017, she has just extended her contract with the FFF for two years, until 2024.

The president of the FFF Noël Le Graët had already implied it after the elimination of the Bleues in the semi-finals of the Euro against Germany (1-2): “The objective of the last four is achieved.

(…) I am very happy with Corinne Deacon's work.

My wish is obviously that it continues.

His wish was granted.

The FFF made it official in a press release.

We share the same strong ambition for these two major competitions that the FFF will prepare as well as possible alongside a French group with talent and experience.

Les Bleues have established themselves among the best nations.

They are the showcase of our high-level women's football and more generally of the development of the practice, the vitality of which is undeniable.

Corinne Deacon said she was "happy and proud to continue the adventure" at the head of Les Bleues.

The objective is clear for the coach: "Despite the disappointment of stopping in the semi-finals, the Euros have been encouraging and I am delighted to have the opportunity to continue working with this group in the hope of to win the first title for the French women's team, first in the World Cup and then at the Olympic Games in front of our public. 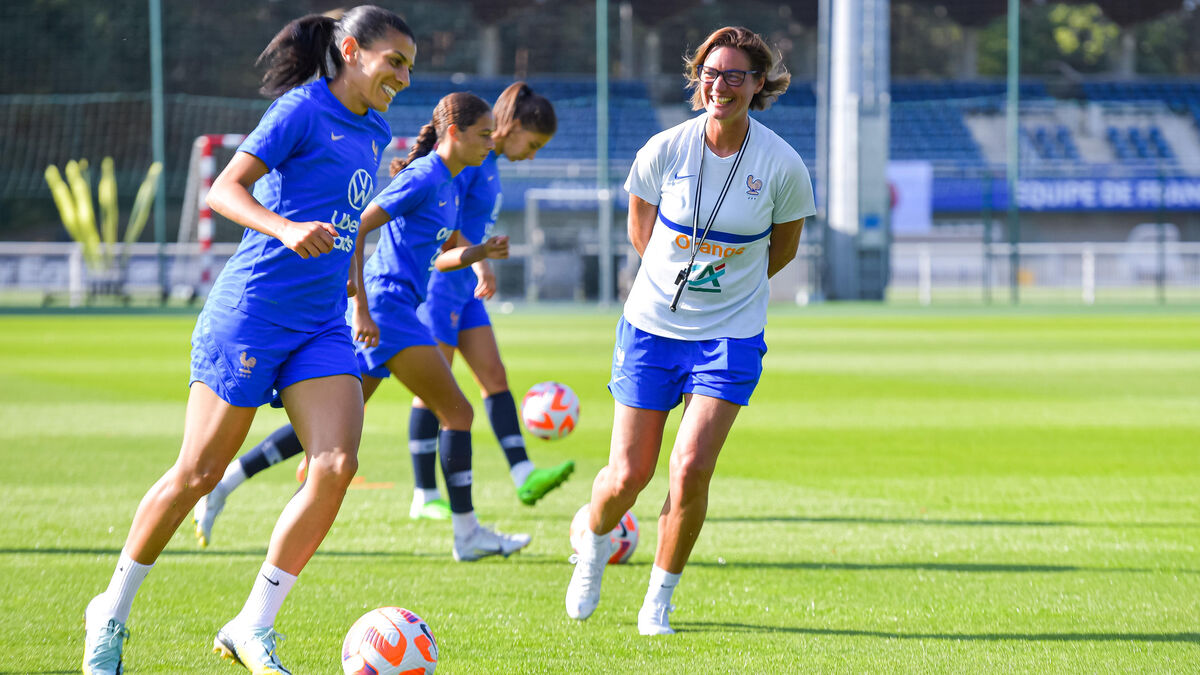 On the road to the 2023 World Cup, Les Bleues are expected in Estonia for a game without stake 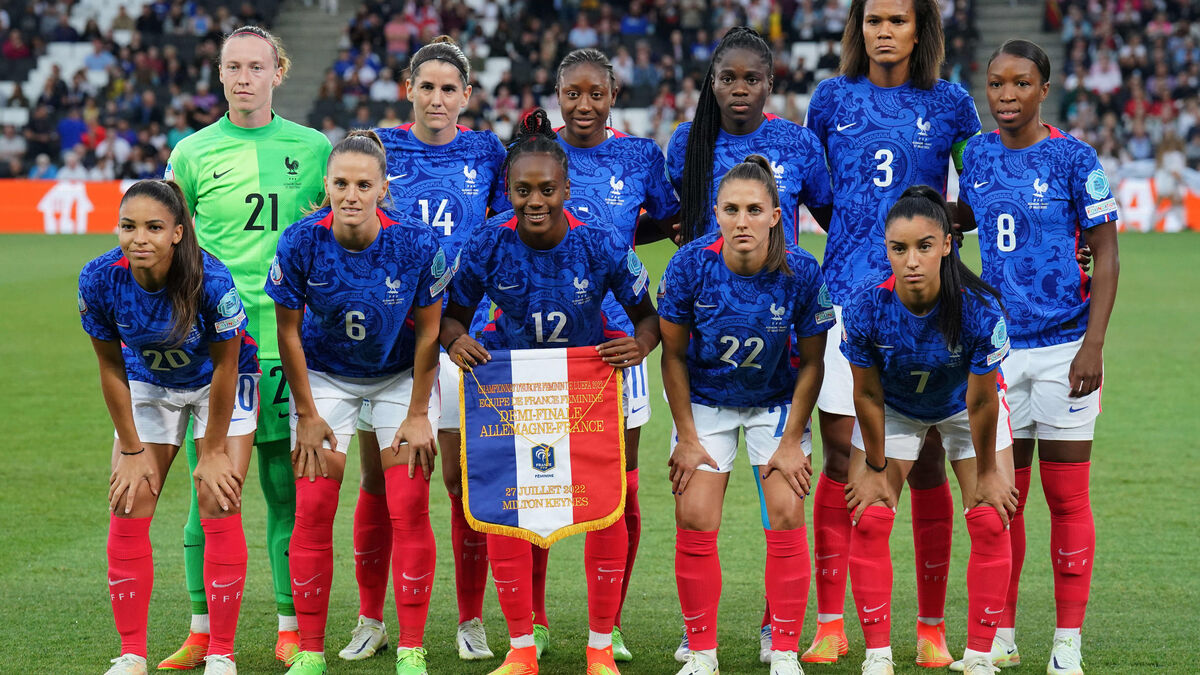 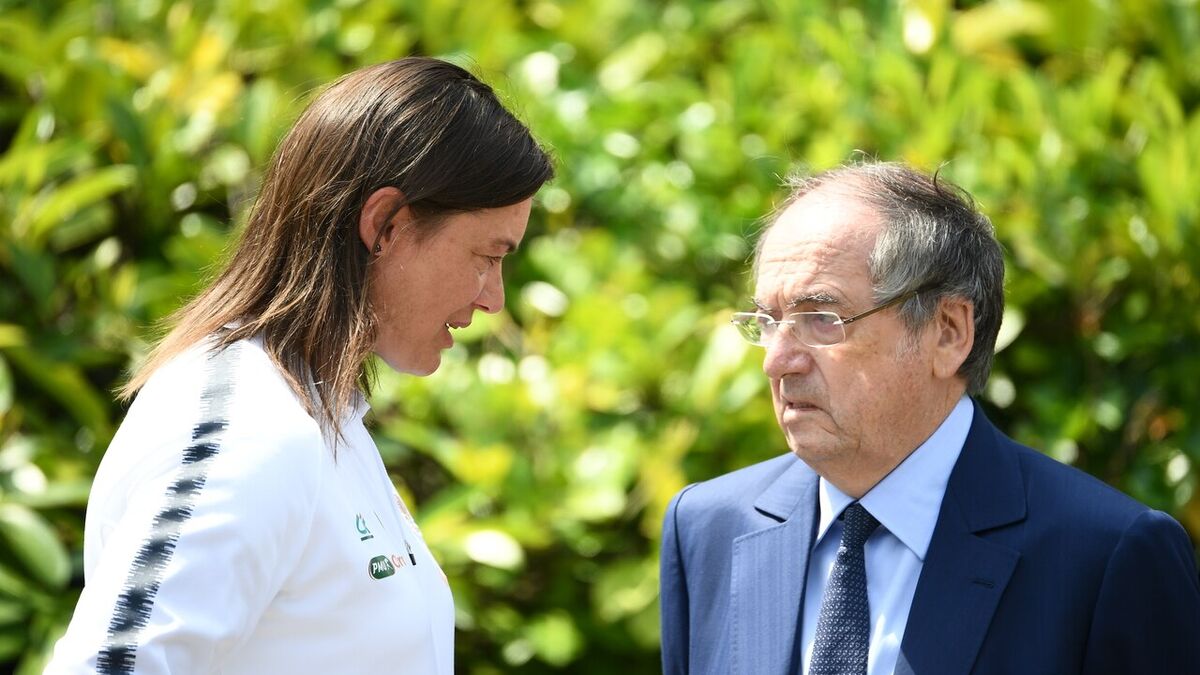 “We need stability”: Noël Le Graët wants to extend Corinne Deacon until the Paris Games in 2024. 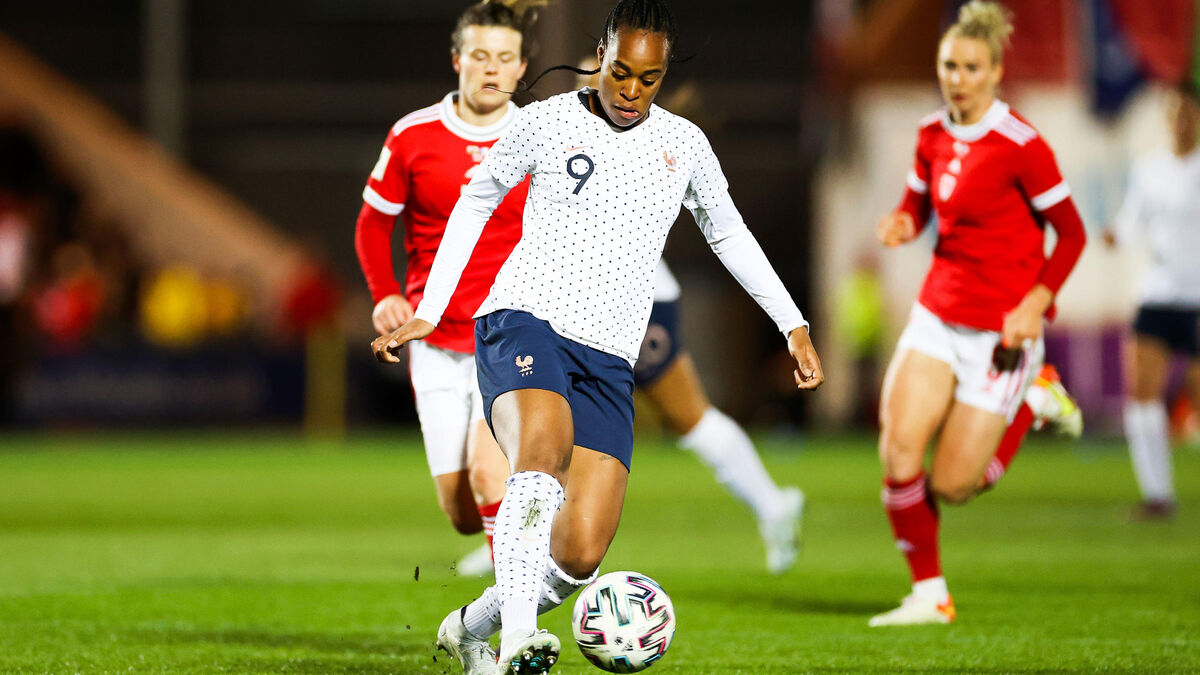 World Cup 2023: winners of the Welsh, the Blue are almost qualified 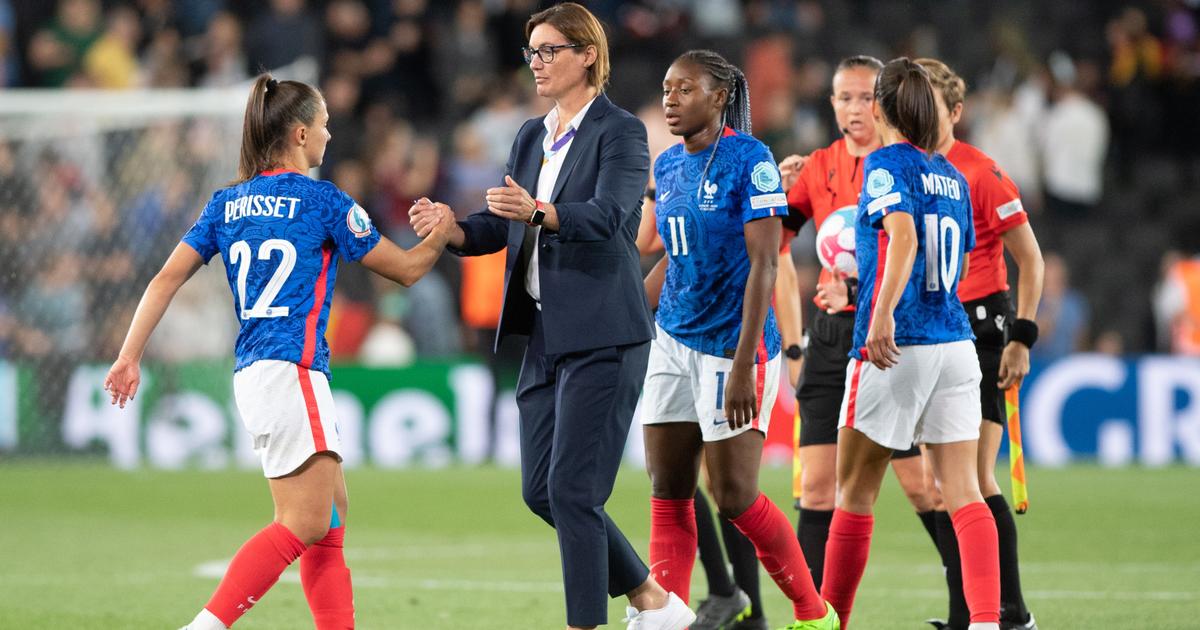 Women's Euro: Le Graët will propose to Deacon to extend until the 2024 Olympics 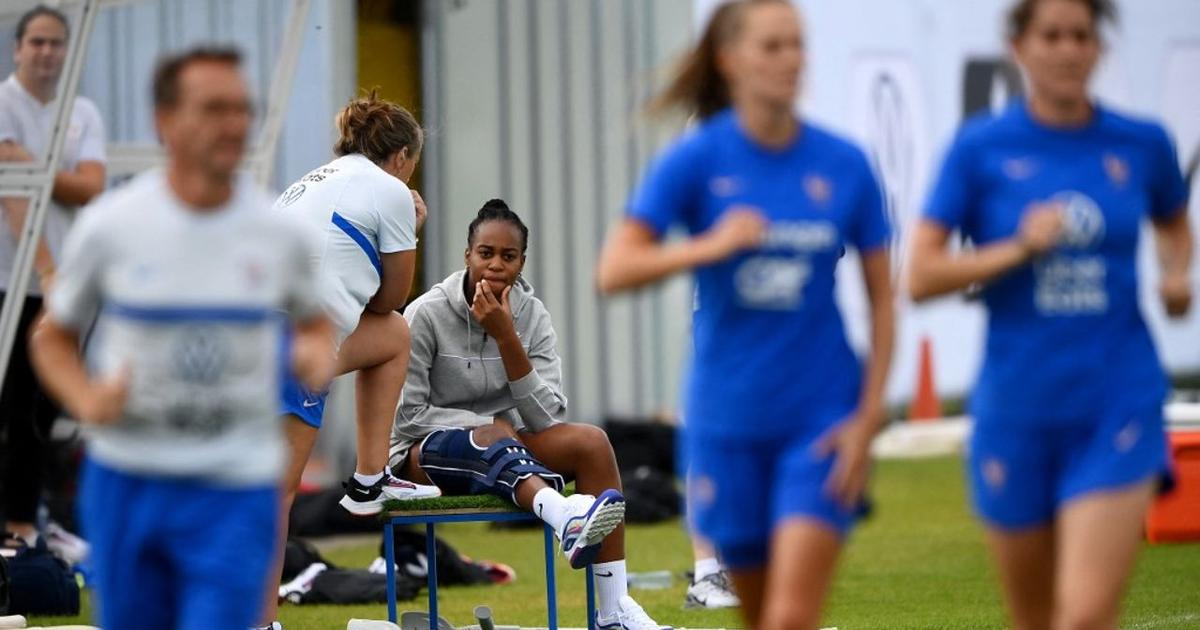 Women's Euro: Les Bleues must learn to win without Katoto