In the game against Dynamo Kyiv, supporters of Fenerbahçe caused a scandal by chanting "Putin". Uefa has now sentenced the club to a payment of 50,000 euros – and a partial suspension of fans on probation. 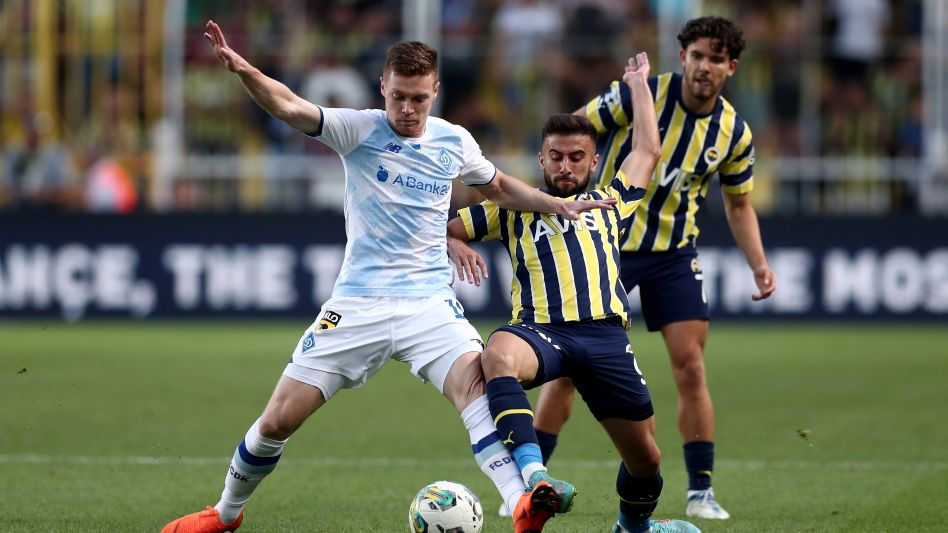 Fenerbahçe in the Champions League qualifier against Kyiv (icon image)

After fans of Fenerbahçe Istanbul shouted "Vladimir Putin" during the game against Dynamo Kyiv, Uefa fined the Turkish club.

Fenerbahçe has to pay a fine of 50,000 euros and has been sentenced to a partial lockout of its fans, as the European Football Union announced on Friday.

Should Fenerbahçe breach the conditions in the next two years, at least 5,000 places must remain empty at the next home game in European competition.

Uefa justified the sanction by saying that fans of the Turks threw objects and shouted insults.

Numerous Fenerbahçe supporters chanted the name of the Russian President in the second half of the second qualifying round of the Champions League in Istanbul.

Vitaliy Bujalskyj (57th minute) had given Kyiv the lead, then there were calls of "Vladimir Putin" from the stands.

The incident was also widely discussed on social media.

Many Fenerbahçe fans expressed their regret at the behavior of the supporters inside the stadium.

Fenerbahçe distanced themselves from the behavior of the fans and emphasized that this "does not represent our club and does not correspond to the institutional attitude of our club." The club was the first to condemn the war from the start, it said.

Club boss Ali Koc condemned the behavior of the fans, but refused to apologize to the Ukrainians.

'In my opinion they were inappropriate, unnecessary shouts.

They were far removed from Fenerbahçe's identity and values.

But what should we do, close people's mouths with a zipper?" Koc said, according to the sports newspaper "Fanatik". 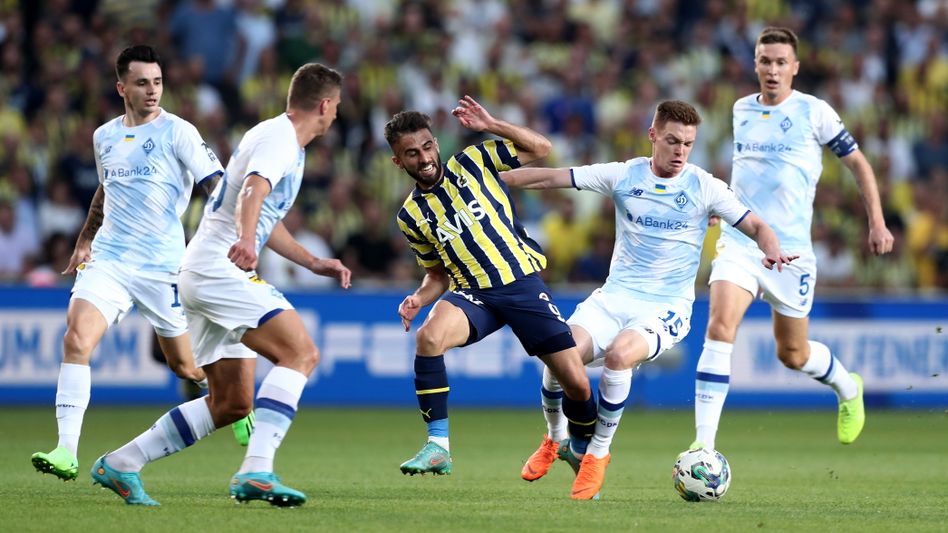 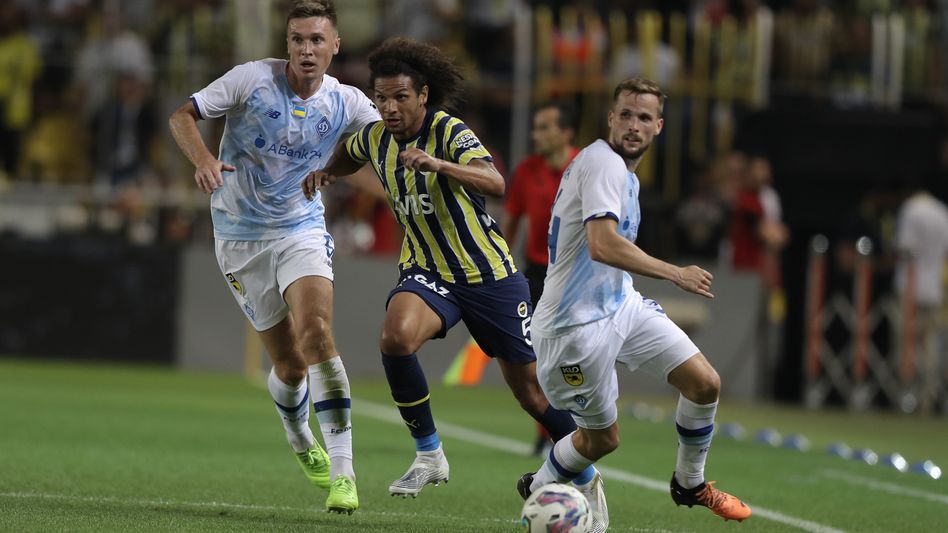 Football: Voices after the "Putin calls" in the game of Fenerbahçe Istanbul against Dynamo Kyiv 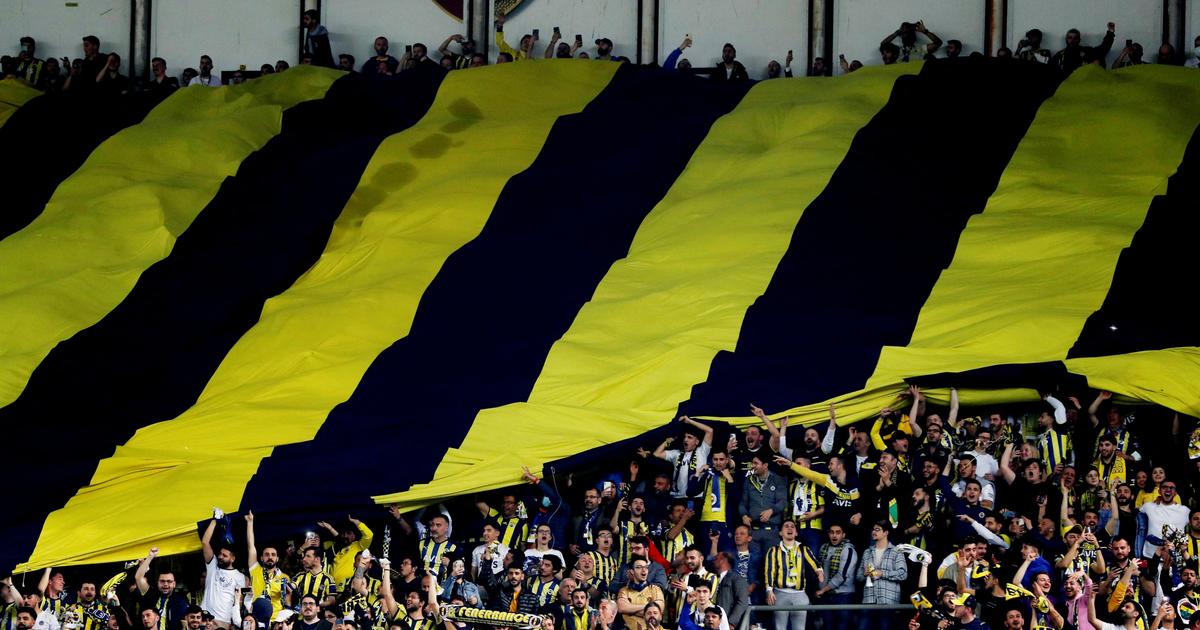 Fortnite: Mesut Özil as an e-sports professional - footballer talks about the future of gamblers

Fortnite: Mesut Özil soon to be an e-sports professional? Footballer makes plans for the future