Blessing Afripa in an exclusive interview with "Israel Hayom": "I feel like I'm in a dream" | Israel today

The Israeli sprinter who won the gold medal at the Under-20 World Championship in a special interview from Colombia • "The feelings are amazing" • On the conversation with President Herzog: "The thing that moved me the most" • Also: "I corrected all the mistakes" 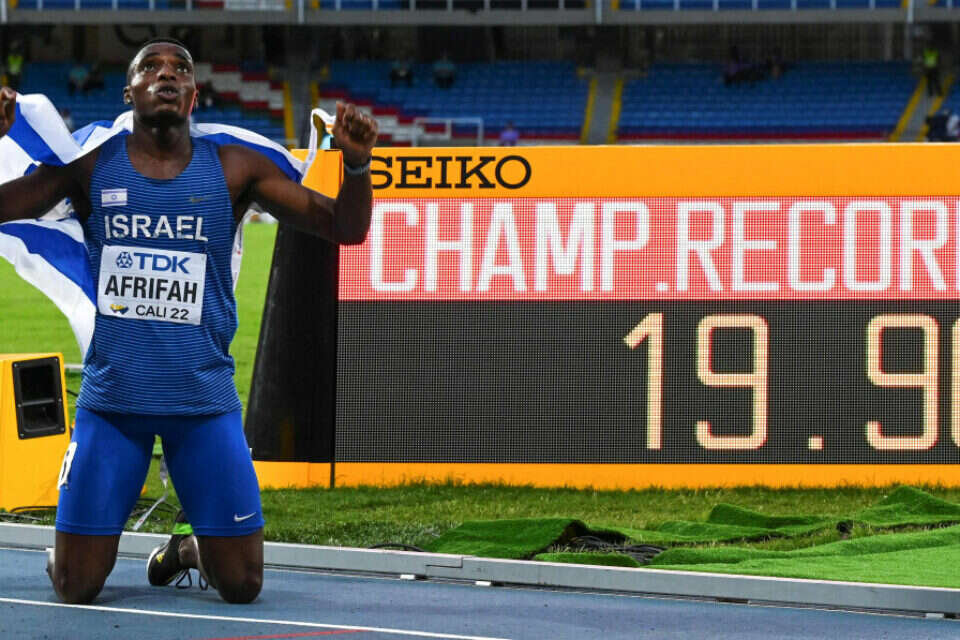 Almost a day has passed since Blessing Afripa's huge achievement, after he won the gold medal tonight (between Thursday and Friday), in the World Under-20 Championship in Colombia and the talented sprinter who amazed everyone, is still trying to digest what he did, with the quality result of 19.96 seconds.

18-year-old Afrifa woke up to a new morning inundated with messages and calls congratulating him, when he ate breakfast, underwent treatments and more before going up later that night for the exciting ceremony to receive the medal and play the national anthem, he made himself available for an exclusive interview with Israel Hayom.

Have you had time to digest that you are a world champion?

"No, not really. I feel like I'm in a dream. It will probably take me a long, long time, but I'm happy that I was able to do it and I accomplished the goal I was aiming for."

What went through your mind when you crossed the finish line?

"I had a very strong feeling that I was first. When I made the finish with my head I felt that I had won, but I had to wait for the inspection of the photo finish because that's what counts and when I saw the confirmation on the board, I was speechless, until now it's hard for me to explain it, amazing feelings" .

What responses did you get?

"Wow, it's full, I don't even know where to start to answer everyone. No one I know has sent me a message, and even some I don't know."

Which response moved you the most?

"I was most moved by the conversation with President Yitzhak Herzog, who told me all the best and that the whole country was proud of me and that he was also proud of me for what I did."

Two busy days, with a long wait due to the rain and you managed to break the Israeli record 3 times and the championship record for dessert - an almost perfect competition

"I came to do my best and make up for last year, when I finished in seventh place. I knew that even then I could have done much faster, but this time I corrected the mistakes and worked very hard for the competition, which was my goal and I am really happy about this moment."

How do you think your medal will leverage the industry?

"I hope that now more people will come to watch the competitions and be interested, maybe some children will come and also want to try this profession, because it is very difficult and challenging."

In general, this is a very good time for the industry, what has changed here recently?

"It's a difficult question to answer, because I'm busy with my work, but what unites us is a great determination, that everyone wants to succeed and reach the top of the world and Europe. We have the support all around from the union to the team and the coaches and the Olympic Committee, and this gives us a push to succeed and that's how you see the results" .

You have two more weeks of the European Championship, can you repeat the achievement?

"As my coach Yigal Balon says, 'We'll get through it and then we'll talk about the European Championship.'

Is there someone you want to dedicate the medal to?

"Legal of course, thanks to him I got where I got to, who made my dream a reality, to my family and my father and to all my friends who supported me."

Blessing Afripa in an exclusive interview with "Israel Hayom": "I feel like I'm in a dream" | Israel today 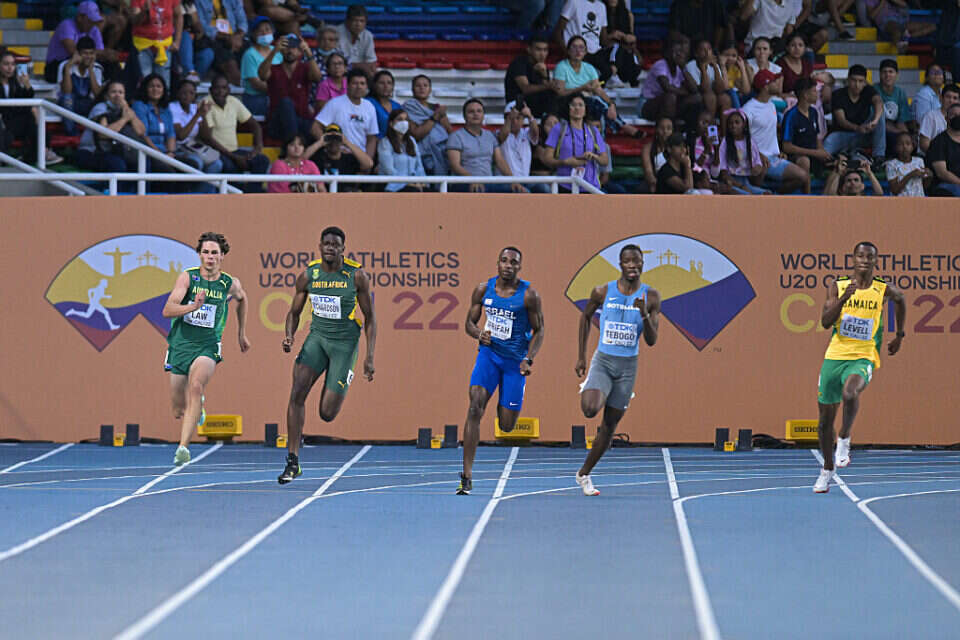 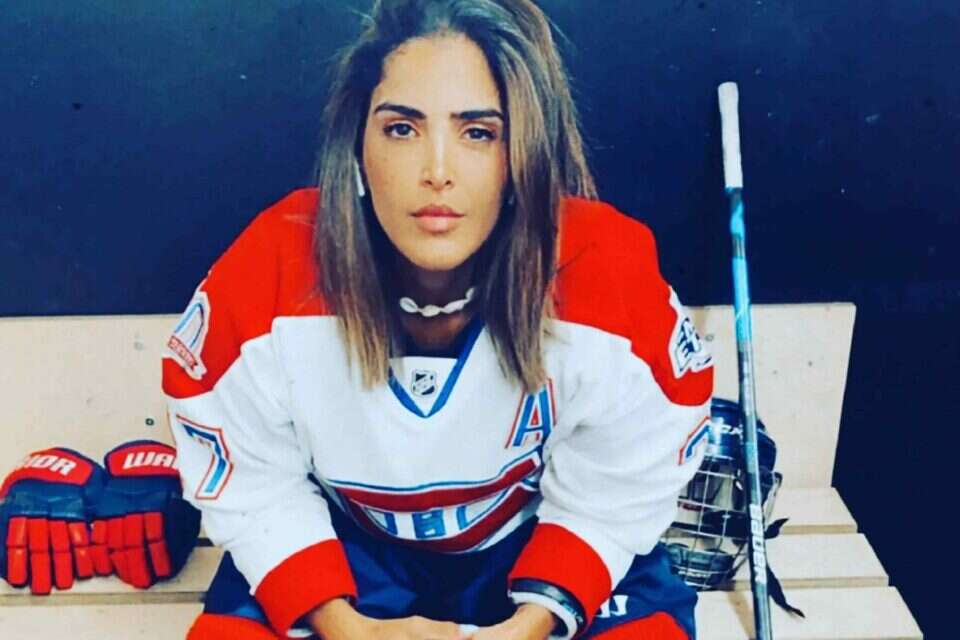 Maya Arusi: "There are fighters in the country who will go far" Israel today