By reaching the podium, Barak became the first Israeli ever to reach the podium in this competition • He finished the qualifying stage in ninth place but improved in the following races, securing third place 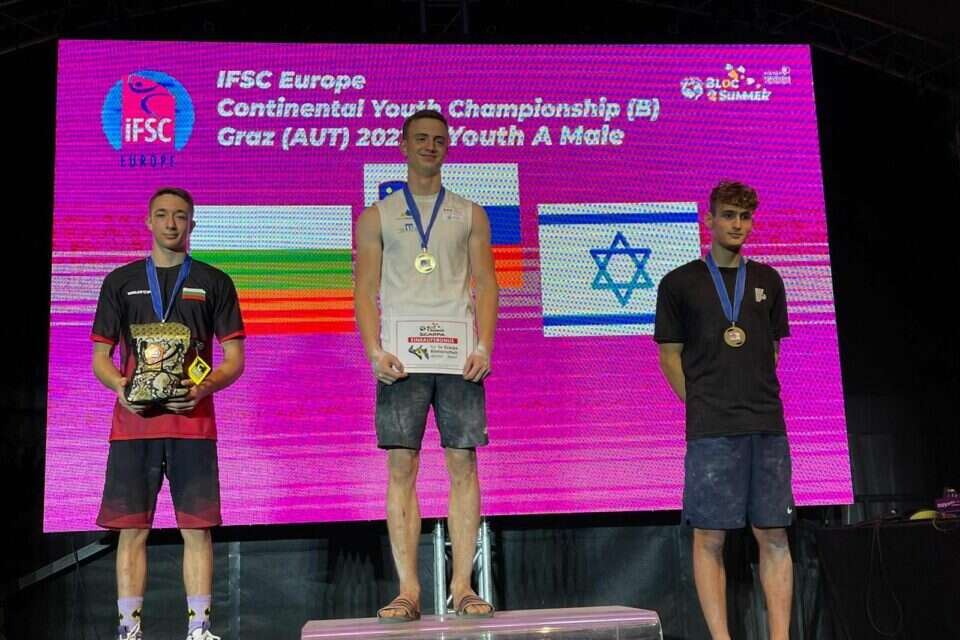 A great achievement for the climber Adi Barak, who this evening (Friday) won the bronze medal at the European Youth Bouldering Championship, held in Australia, and became the first Israeli ever to step on the podium in this competition.

Barak opened the qualifying stage which he finished only in ninth place, after achieving the top twice and reaching the zone three times on all four tracks, which gave him the ticket to the next stage, to which the best 20 out of the 50 who participated in the competition qualified.

In the semi-finals, he already did much better and was ranked in fifth place, when in the first three courses he reached the top and only had difficulty in the last course, but that was enough for him to advance to the decisive stage where only the best eight advanced.

In the final - twice top and 4 zone, it was enough for him to win the bronze medal, when the Slovenian Tim Krucek won the gold and the third, the Bulgarian Nikolay Rusov.

As mentioned, this is the first medal in this event, when in the past Nimrod Marcus finished fifth and Alex Hazanov was ranked fourth.

What a night: 6 medals for Israel in the World Games Israel today 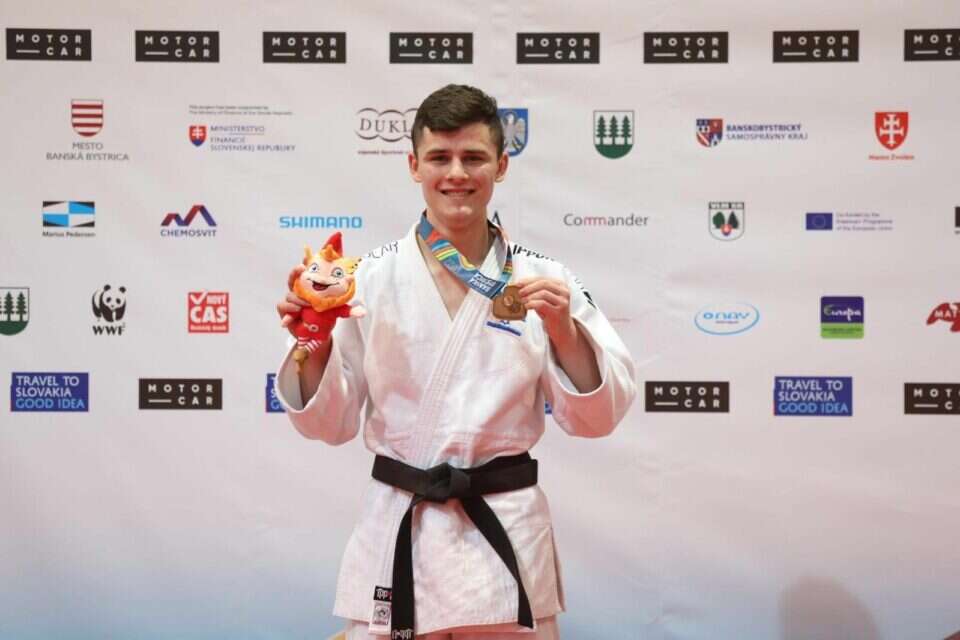 Another medal in judo: bronze for Robert Sorkin at the European Youth Olympic Festival Israel today 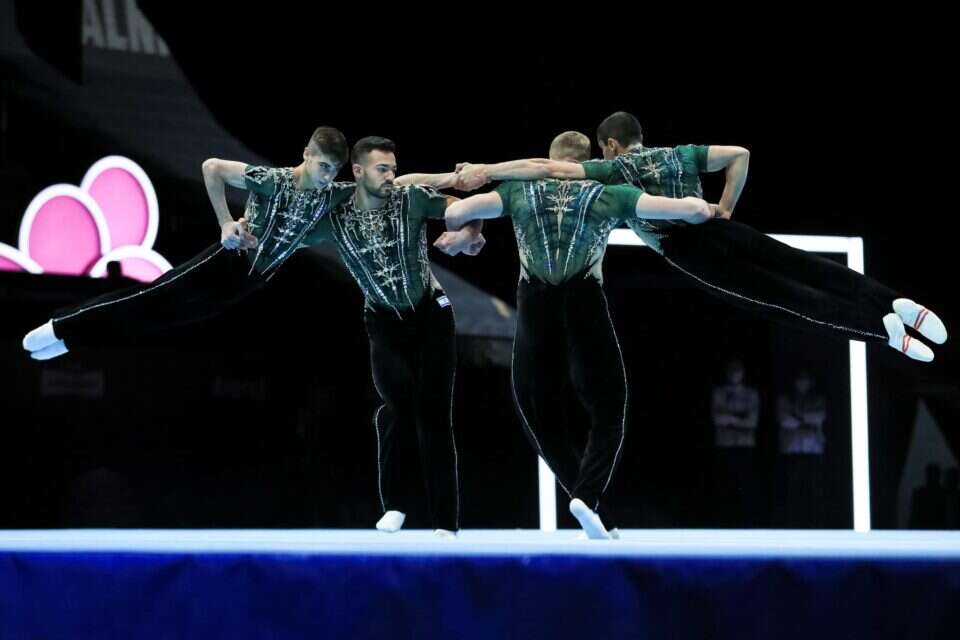 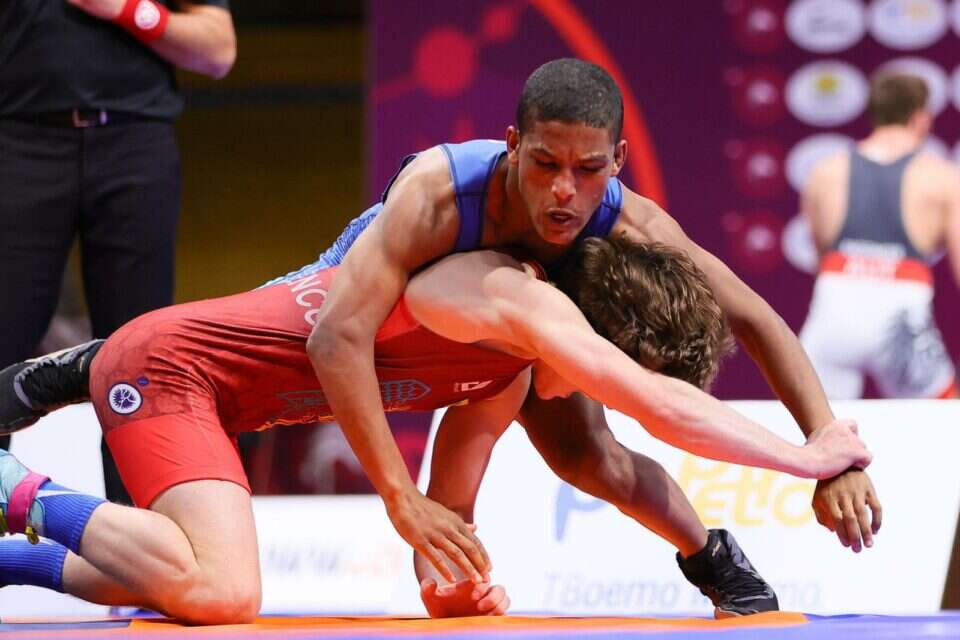 Capture: Bronze Medal for Israel at the European Wrestling Under-20 Championship Israel today 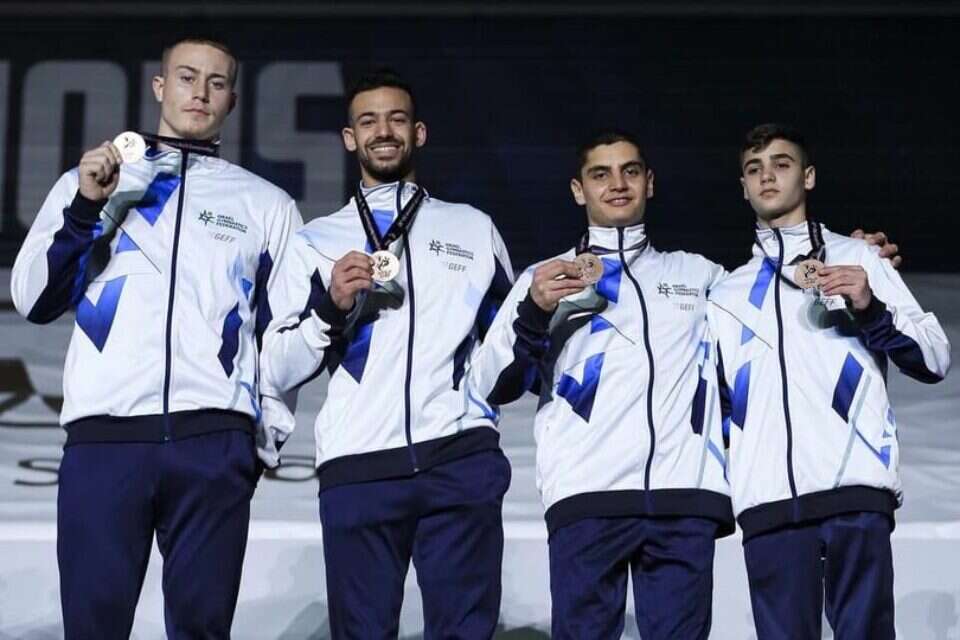 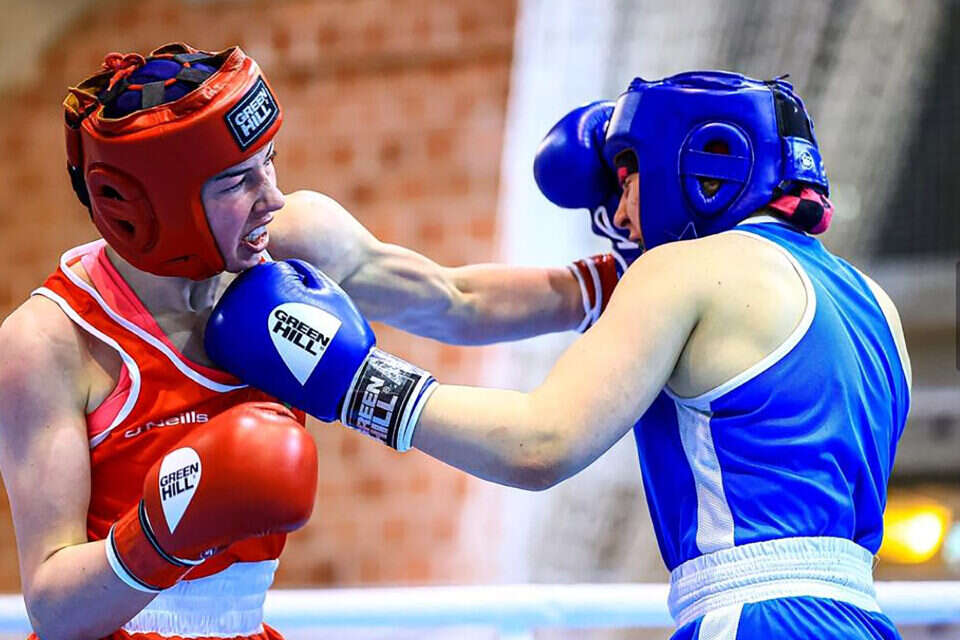 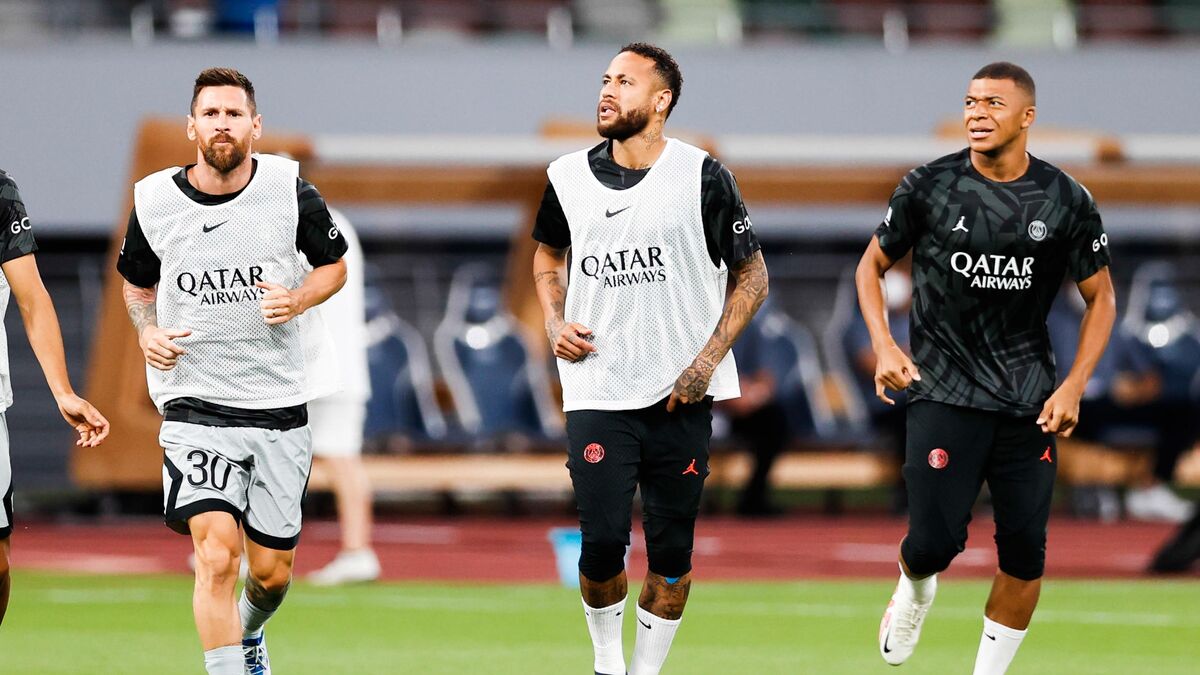