Bayern coach Julian Nagelsmann would like to take another photo with more trophies.

FC Bayern opens the Bundesliga against Eintracht Frankfurt on Friday.

Julian Nagelsmann's motivation: it should be more trophies.

But is everything already clear?

Munich – Julian Nagelsmann (34) was last asked for a photo shoot: FC Bayern wanted to capture their coach’s first championship in the picture – but the football teacher refused!

Due to a lack of trophies: “I would also like to take a photo with more of these things on it.

They wanted to do one of me now too, but I said: No way, how does that look like?" take it with them, but they didn't want to."

From now on, Nagelsmann can start a new attempt to be photographed "with a little more jewelry" after the season.

The first step should be taken on Friday at Eintracht Frankfurt (8.30 p.m., Sat1 and DAZN).

The Hessians ask the record champions to kick off the 60th Bundesliga season – and the Bavarians are in the mood for the new football year.

The Supercup was important and interesting to see how far we've come.

How do the cogs mesh and how fit are they?

Our eleven against eleven yesterday was also strong as a bear from most of us.

We made a really good impression,” reported a euphoric Munich coach on Thursday afternoon at Bayern-PK.

Nevertheless, there are still a few Bavarian question marks before the season starts, as reported by tz.de.

The school education of the Bayern stars

FC Bayern: The questions about the start of the Bundesliga against Frankfurt

Who is one of the eleven lucky ones who are allowed to play in the first Bundesliga game of the new season?

Julian Nagelsmann is spoiled for choice against Eintracht Frankfurt.

Before the start of the Bundesliga, Joshua Kimmich made a declaration of war in a tz interview: "Our quality is brutal". Eintracht Frankfurt – FC Bayern in the live ticker: is Neuer out? Decision only shortly before kick-off

FC Bayern is in the mood for Frankfurt, but Nagelsmann still has four questions to answer 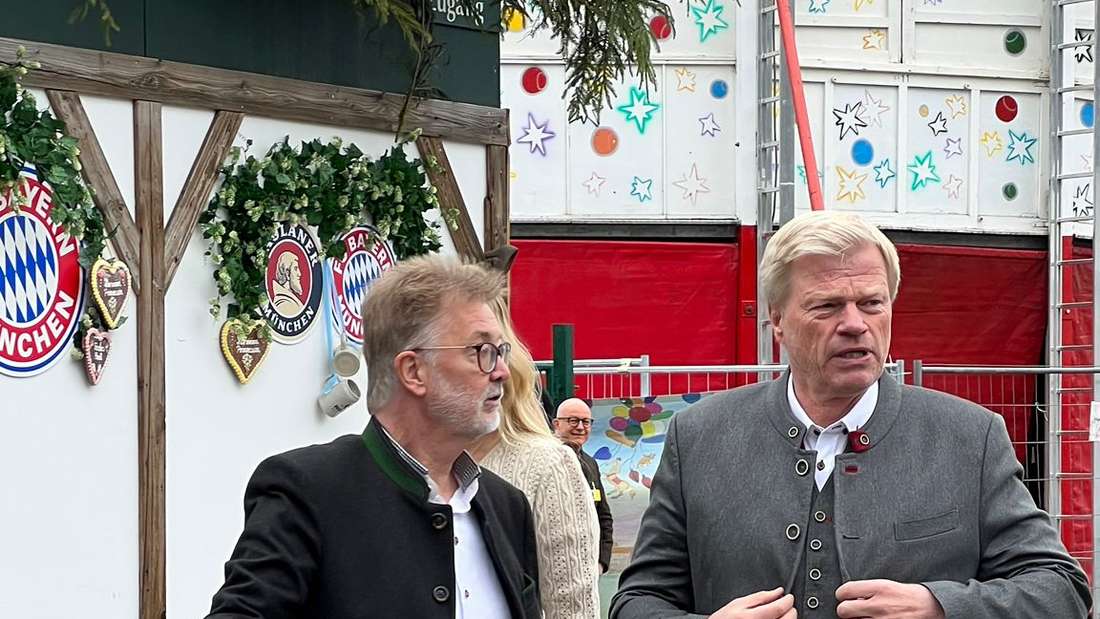