Following the shooting to the south: Hapoel Beer Sheva is looking for a replacement field to host Logano Israel today

The missiles launched by the Islamic Jihad towards the southern settlements put the club on alert • The options being examined: Sami Ofer and Netanya • The team will move the foreign players out of the city 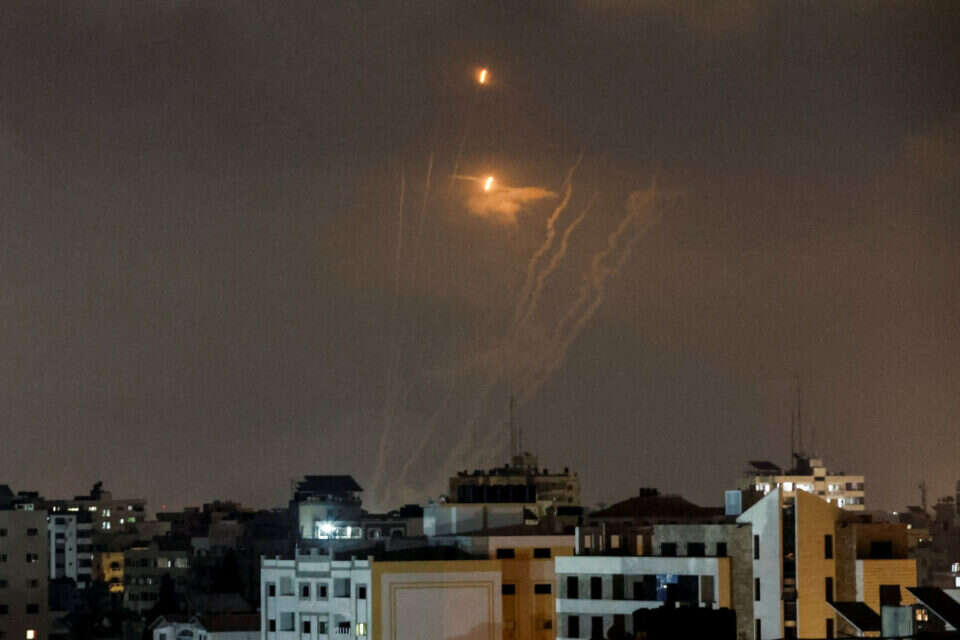 Hapoel BS is closely monitoring the security situation in the south. In light of the rockets being launched towards the city this evening (Friday), the club understands that this is not a one-off event and is already thinking about the home game this coming Thursday against Swiss Lugano.

In the capital of the Negev, they are preparing for the possibility that the match will be moved to the Sami Ofer Stadium in Haifa or Netanya, since the facilities in Tel Aviv are also under fire.

The Mayor of BS, Rubik Danilovich will update the heads of the cup holder on any development and will assist in whatever is required.

If necessary, BS will take care to move the foreign players out of the city, although some of them are on trial, including the stopper Miguel Vitor who makes sure to reassure his teammates as well. Past experience shows that UEFA will not allow matches to be held anywhere under fire range and of course not Security in Israel and the Home Front Command.

As long as the northern area is quiet, it will be possible to play it.

Beer Sheva is confident about Lugano. Evaluation: In the club they will be careful with spuri - voila! sport