With nearly 300 games in the top flight, Paul Lasne is the flagship rookie of Paris FC against Quevilly RM this Saturday (7 p.m.) in Charléty during 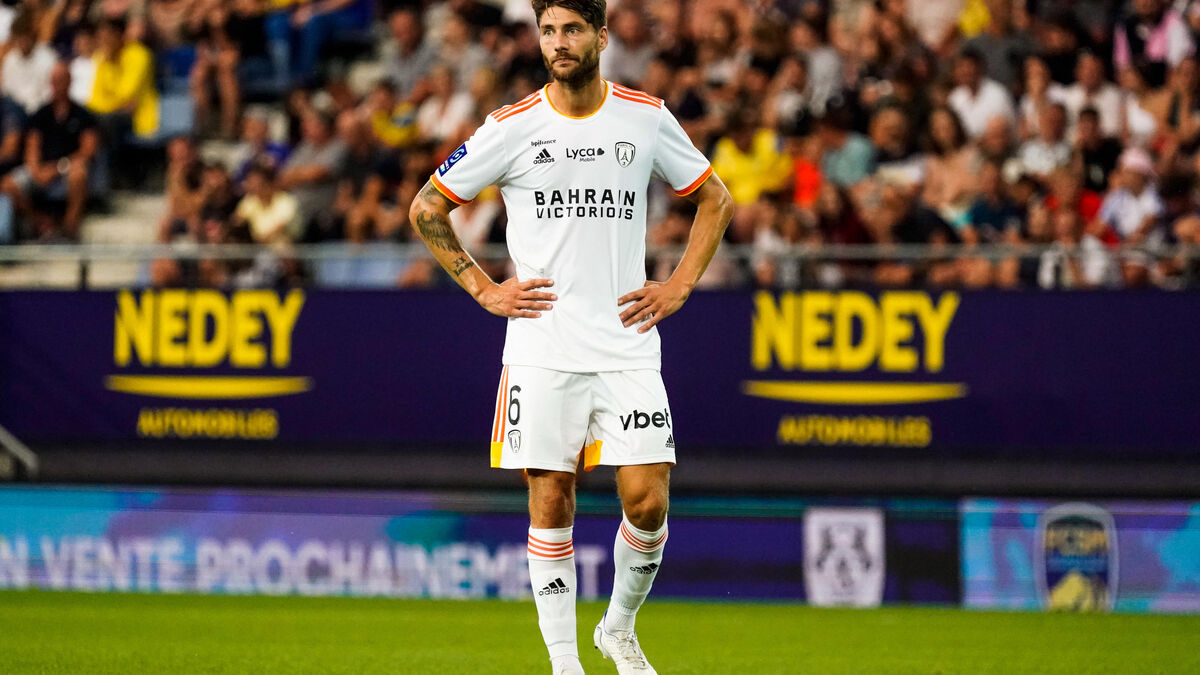 A manuscript recounting the stages of his recovery, his daily psychological state during his rupture of the cruciate ligaments between May and December 2021, is still in his drawers.

“He is a bit at rest

, I don't want to talk about an injury again while I'm playing again", underlines Paul Lasne, noticed in January 2021 during the publication of his first book, "MurMures", a collection of sensitive and poetic chronicles written during the first confinement. .

The new Paris FC midfielder has also participated in a collective work with a dozen other authors recounting "their Brest" which will be released in October.

"Writing is part of my life, but it's not my main occupation," Lasne objects.

If you talk to me about future retraining, I don't know… Writing is very random.

And my career is not over yet. 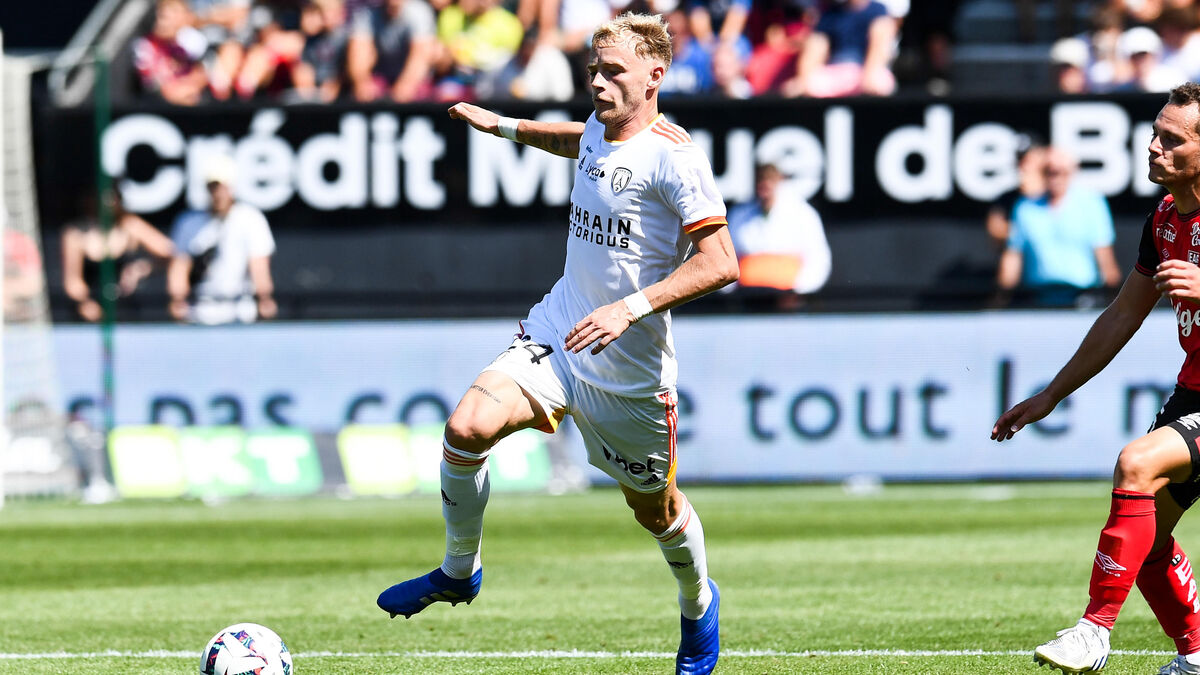 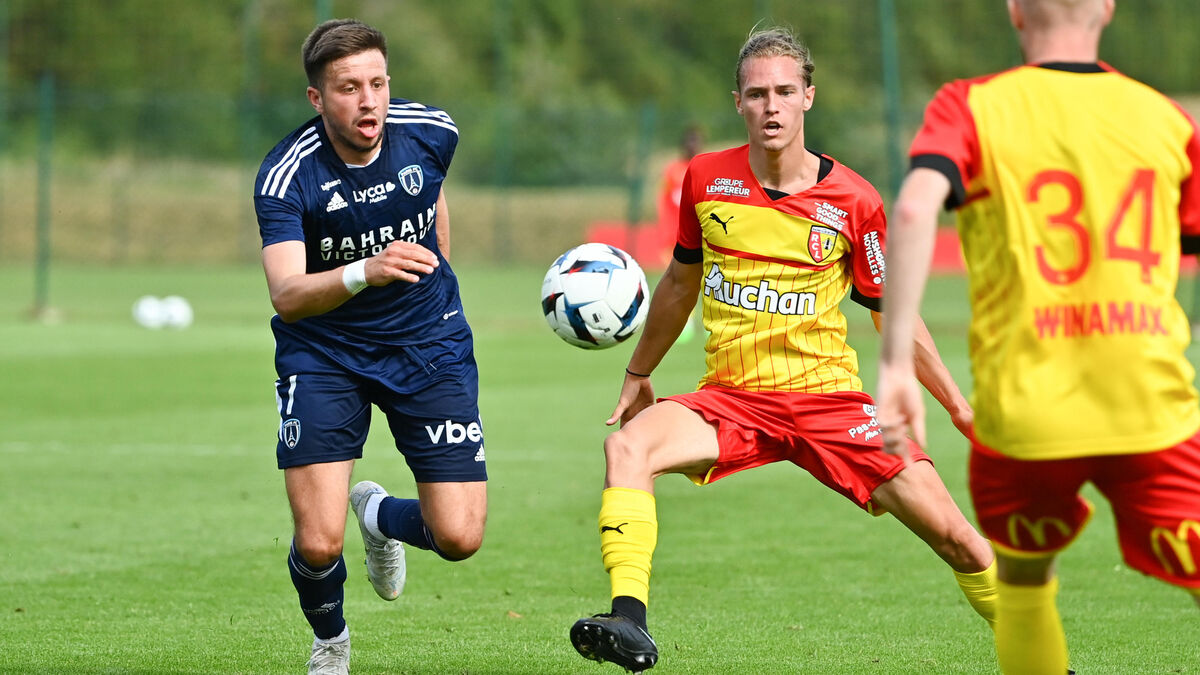 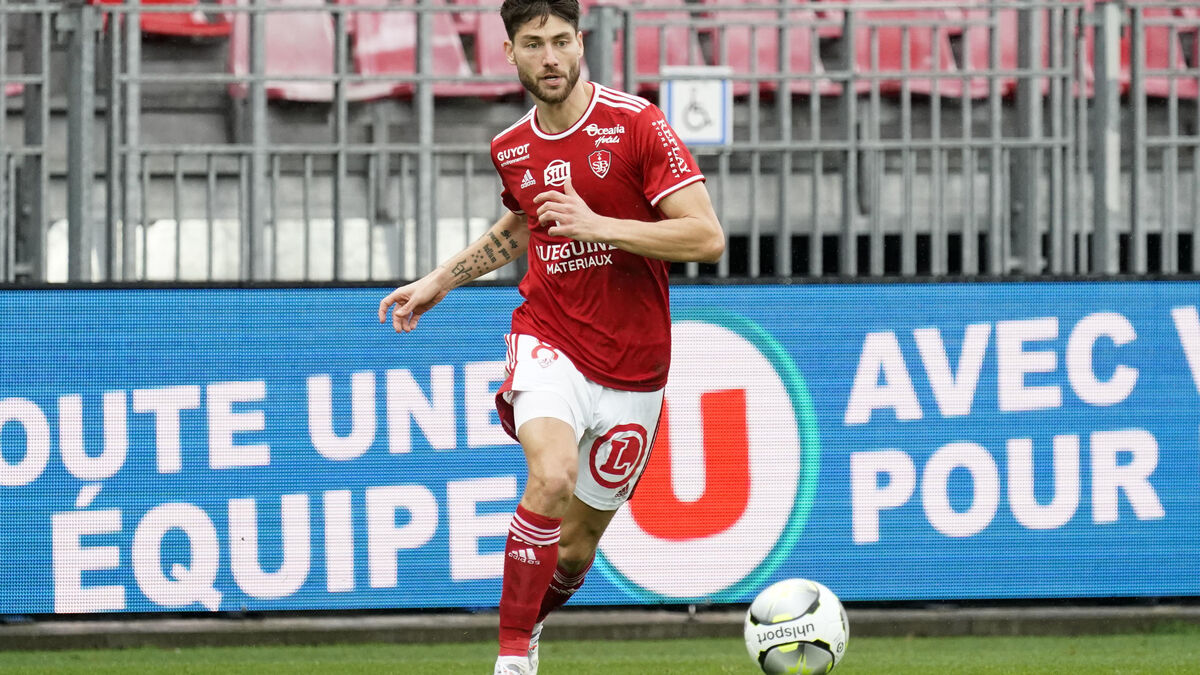 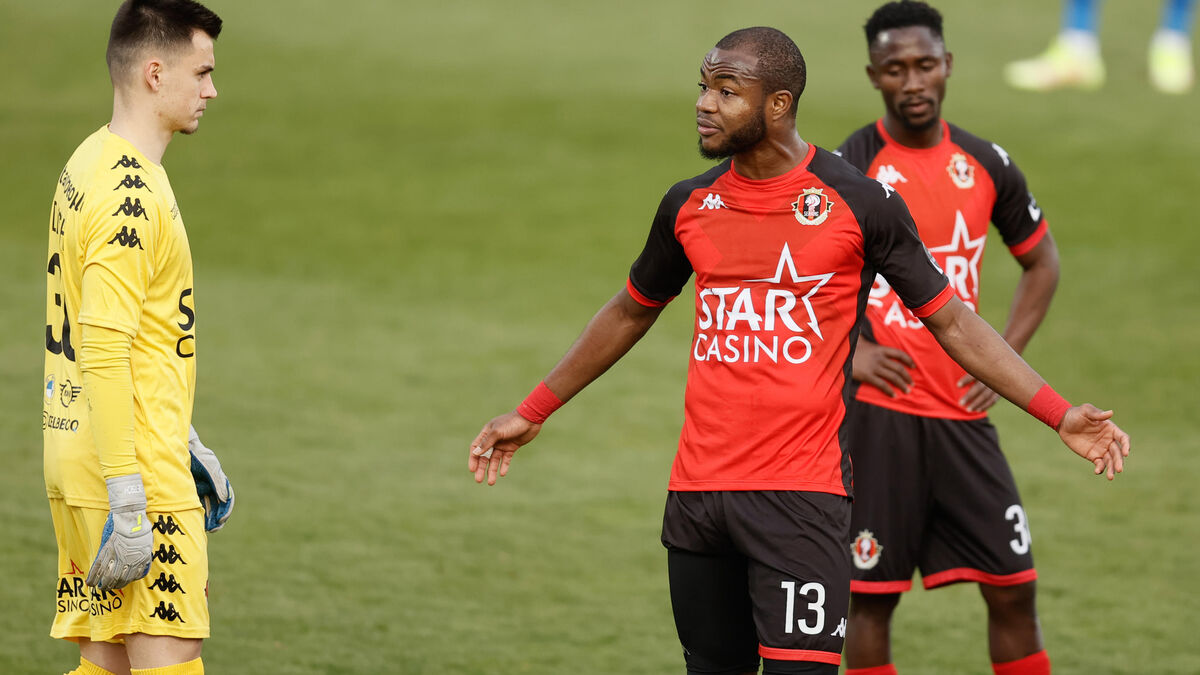 Mercato: Lille's Dabila is getting closer to Paris FC 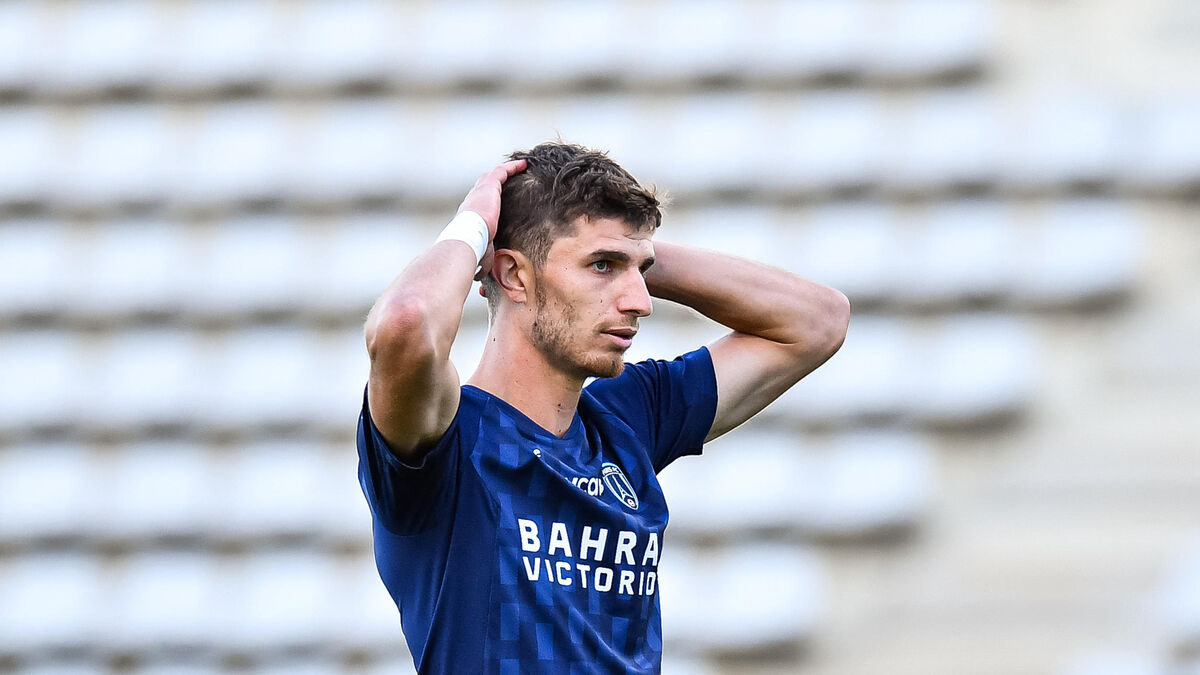 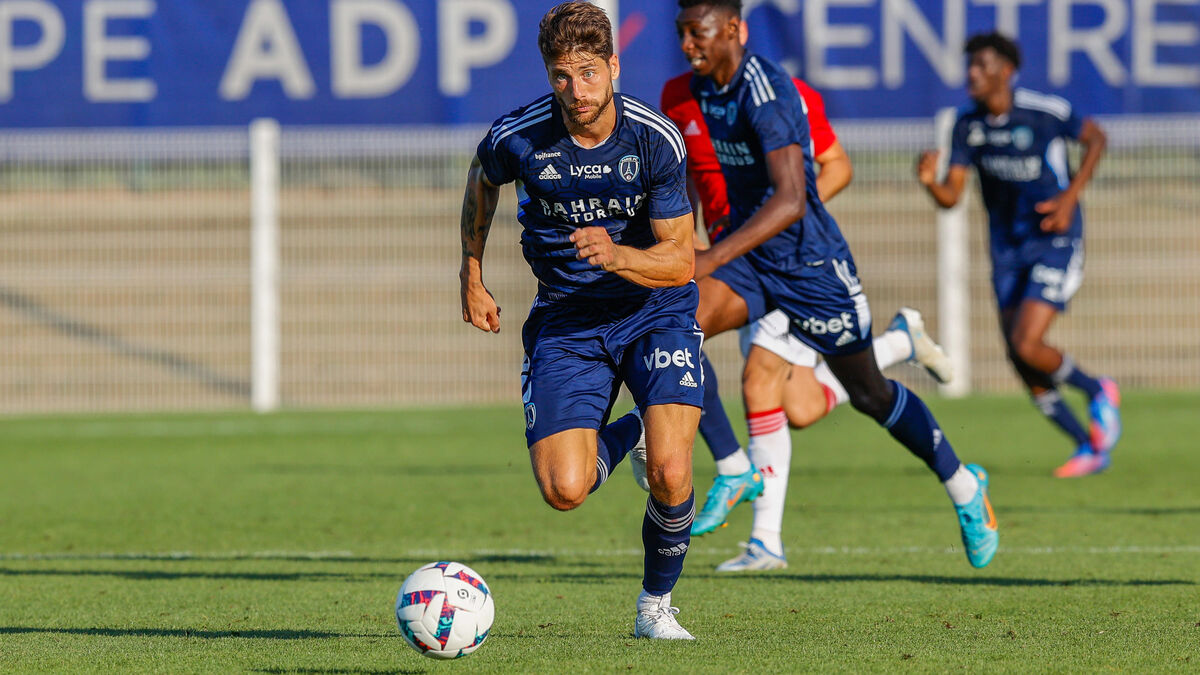 Friendly matches: what we remember from the victory (1-0) of Paris FC against AC Ajaccio