The 31-year-old Dutch international is on loan for a season (with option to buy) at the Italian club.

An undesirable leaves the PSG.

He is on loan for a season at AS Roma, as has been mentioned for several days now.

There is talk of a purchase option at €8 million which will be automatically exercised if the Dutch international plays at least 50% of the matches of the club in the Italian capital in 2022-23 and a ticket for the Champions League is at the end of the trail.

If necessary, he would sign until 2025. Wijnaldum, 31, passed through Feyenoord and Newcastle before joining the Reds in 2016, notably winning the C1 in 2019. He scored three goals in 38 appearances for the PSG. 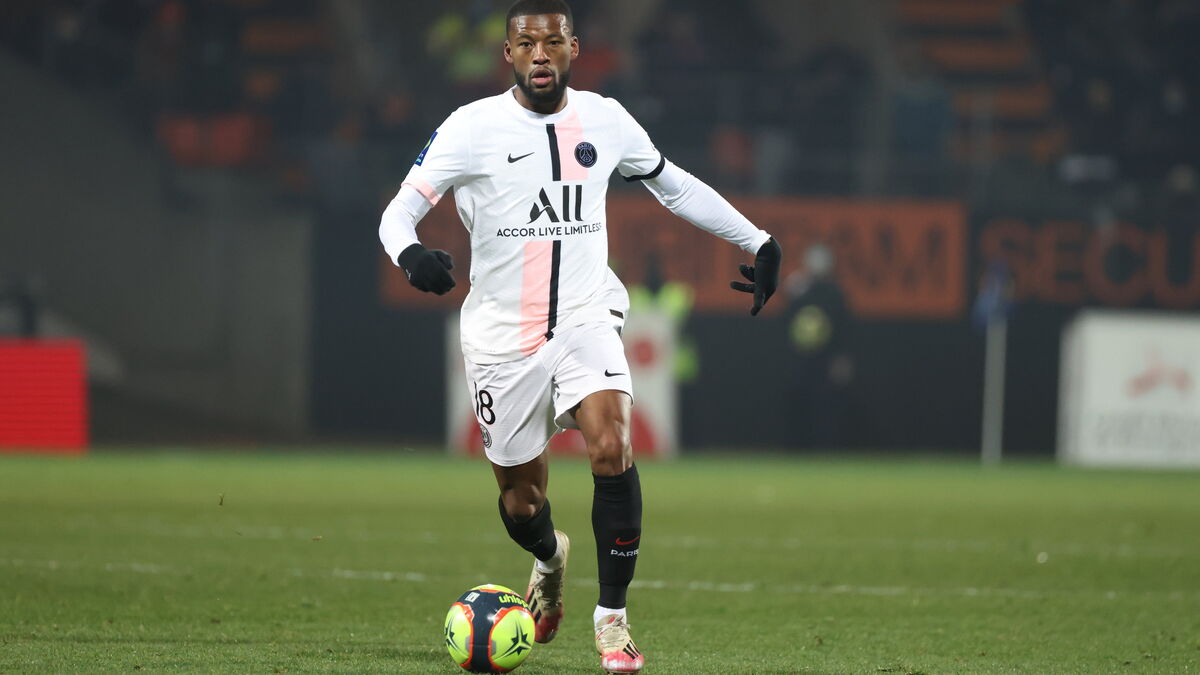 PSG: Wijnaldum has arrived in Rome 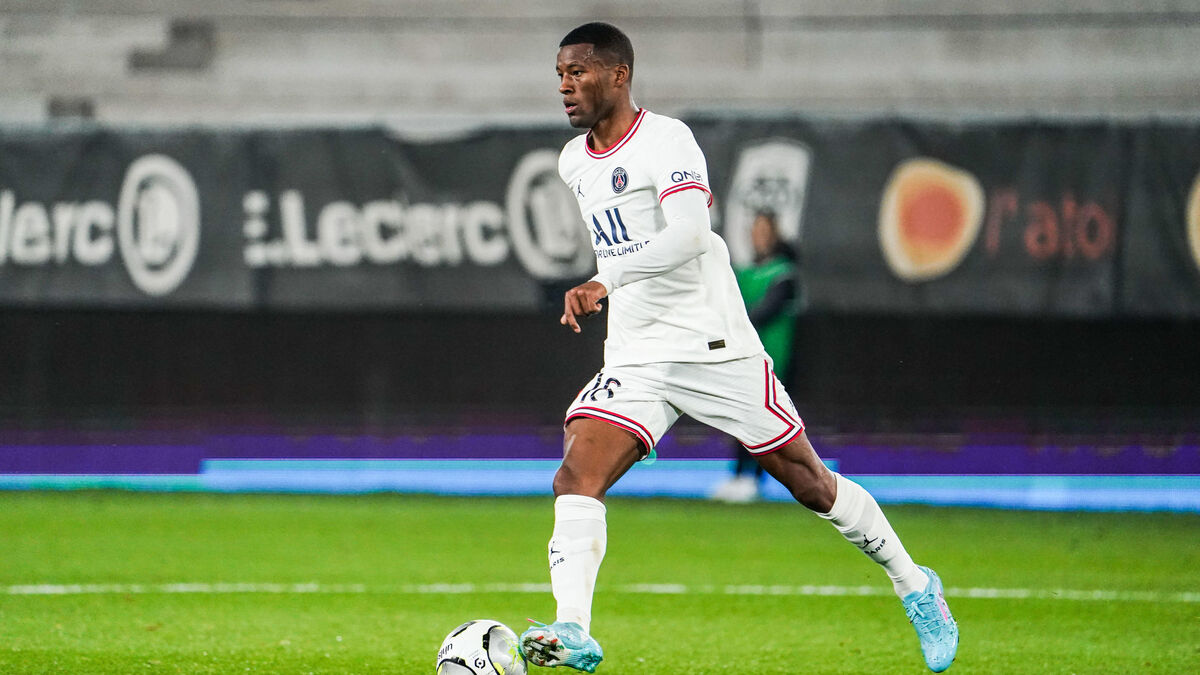 Transfers in the world: Braithwaite on his way to Saudi Arabia. Firmino declared his stay - voila! sport 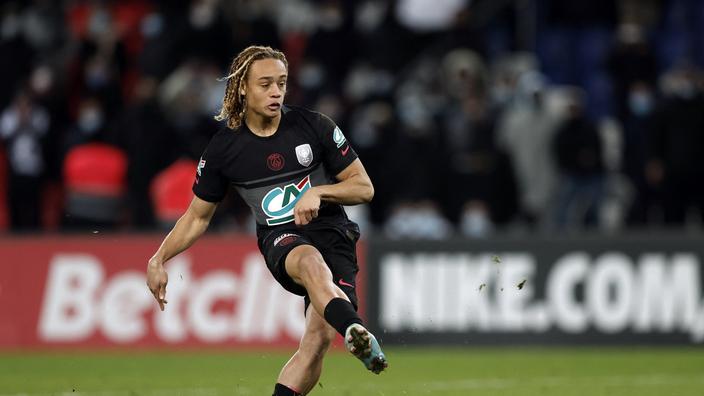 Ligue 1: PSG with young Simons and Draxler holders, Gomis on the bench for Rennes 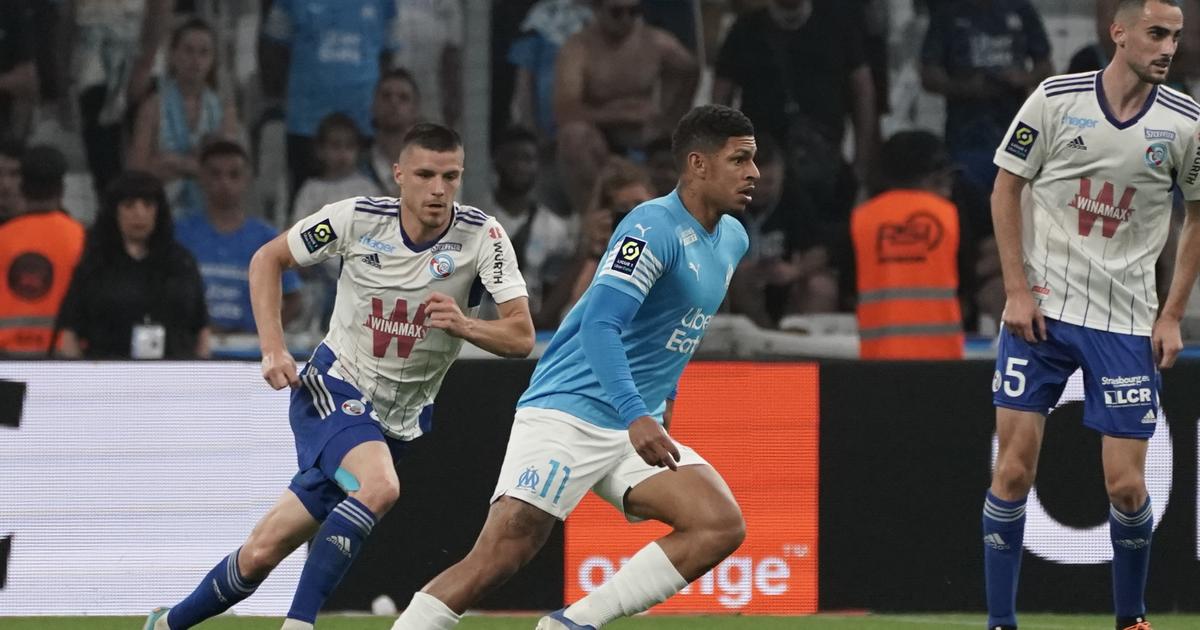 DIRECT – The football transfer window: OM begin their degreasing with the loan of Luis Henrique 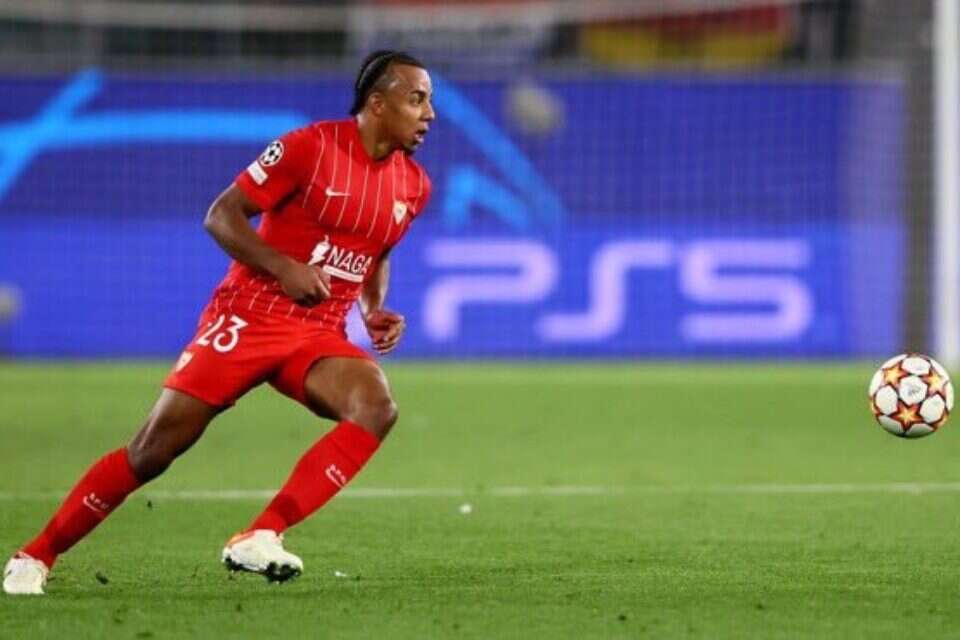 Transfers in the world: Chelsea raised their bid for Jules Conde Israel today 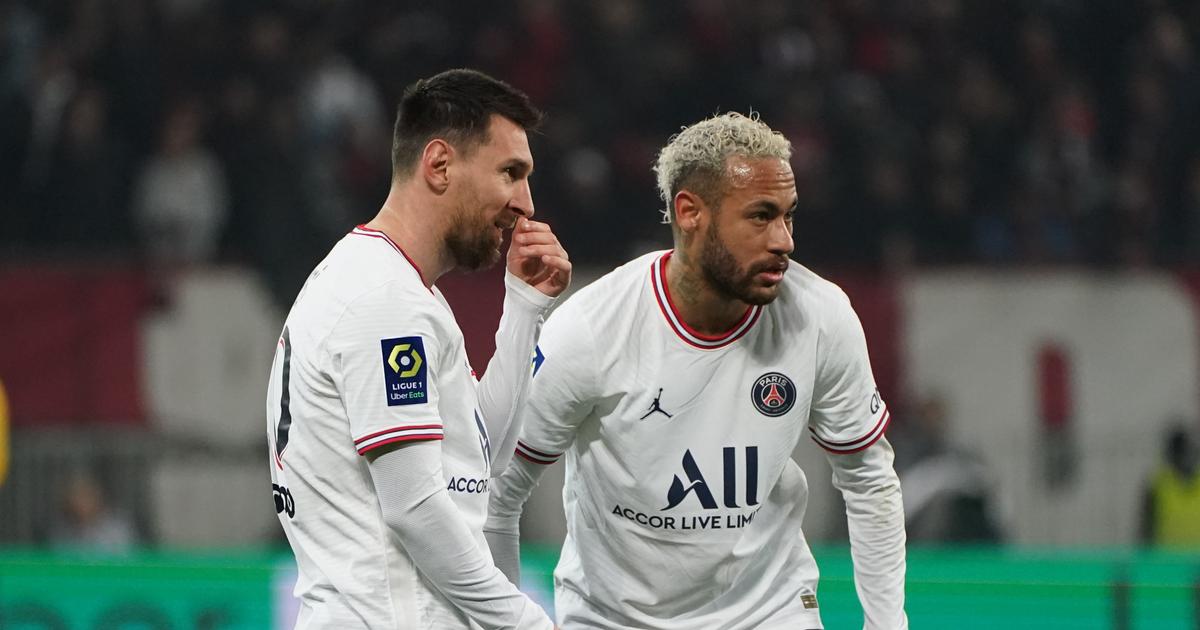 Ligue 1: PSG with the "MNM" in front and Navas in goal against Bordeaux