The Spanish tennis player has not overcome the ailment that forced him to withdraw from Wimbledon and postpones his return to the last big event of the year, the US Open that begins on August 29 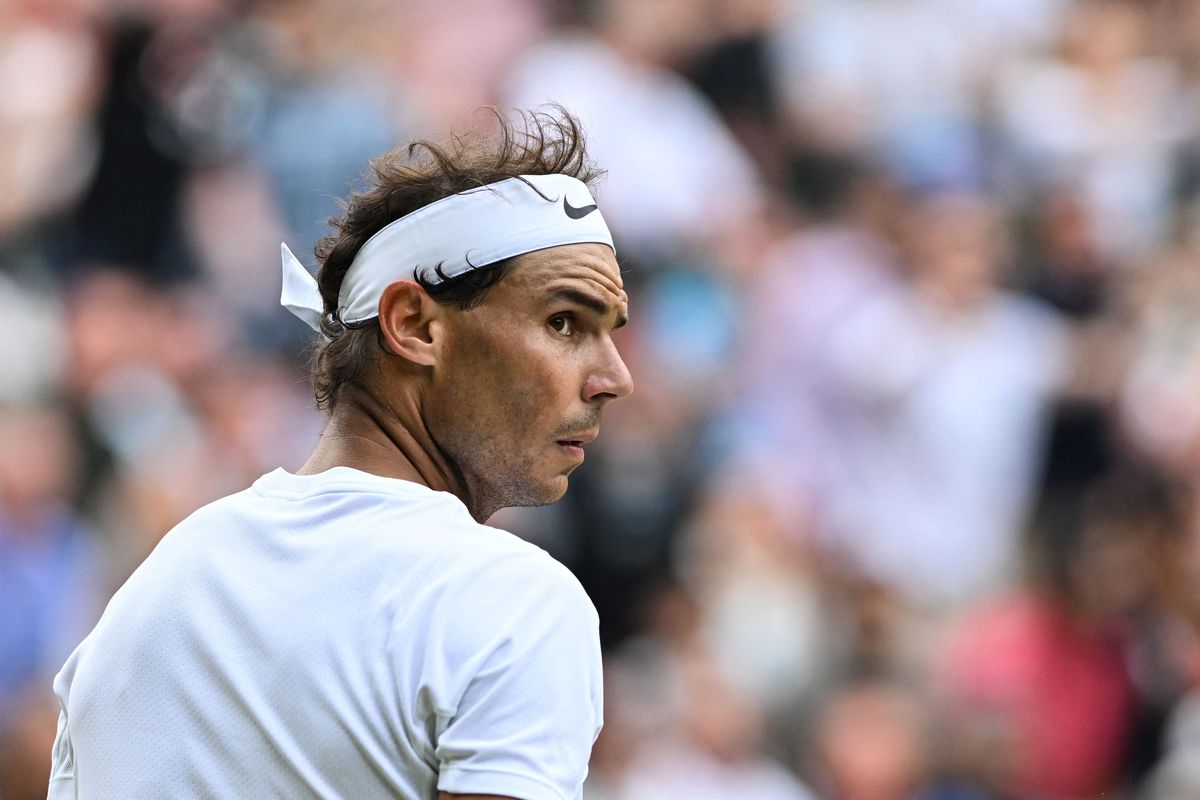 Rafael Nadal has confirmed this Friday that he will not be at the Masters 1,000 in Montreal that begins this Sunday due to the abdominal distension that forced him to say goodbye to Wimbledon at the gates of the semifinals.

"Yesterday, after training, I had a little discomfort that was still there today," the Balearic reported through his social networks.

And he added: “We have decided not to travel to Montréal and continue with training without forcing it”.

From the vacation days and my subsequent return to training, everything has gone well these weeks.

Four days ago I also started training the service and yesterday, after training, I had a little discomfort that was still there today.

Nadal thanked the support and understanding of Eugène Lapierre, the director of the Canadian tournament, in this decision.

Nadal's loss joins that of Novak Djokovic, current Wimbledon champion, who has been ruled out by the tournament organization for not being vaccinated against covid.

His place in the draw will be taken by Briton Andy Murray.

Now, Nadal's goal, winner of 22 Grand Slams, more than anyone in the history of tennis, is to reach the last big event of the year, the US Open, which begins on August 29 in New York, in full condition. 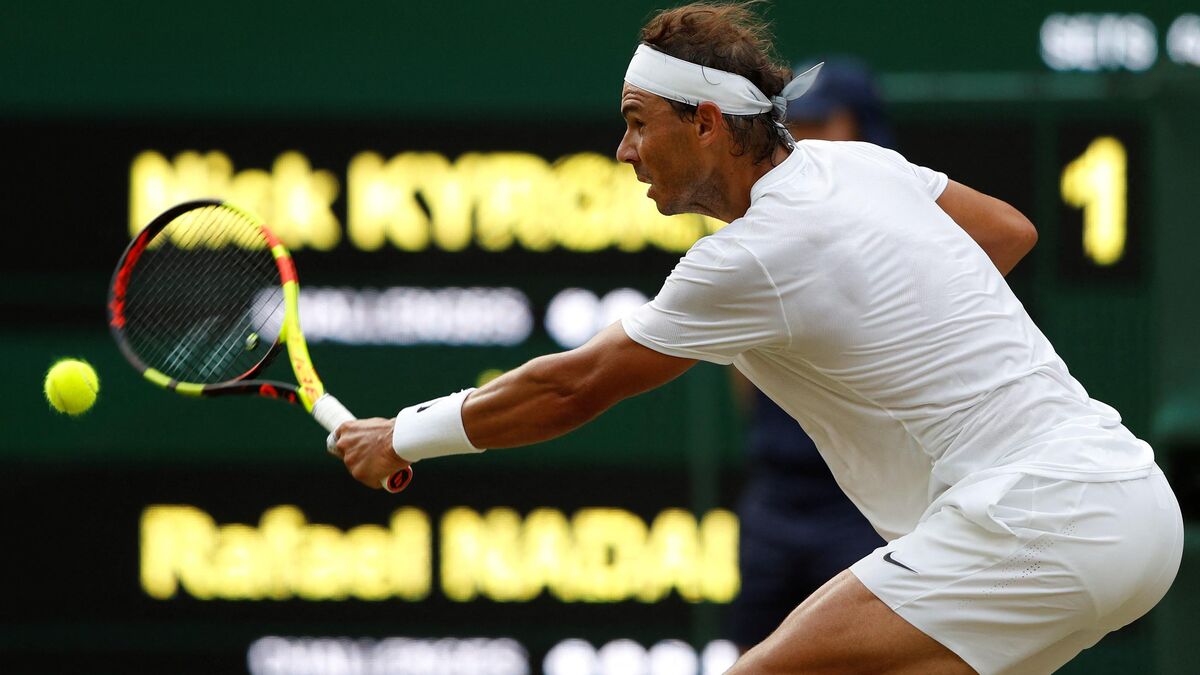 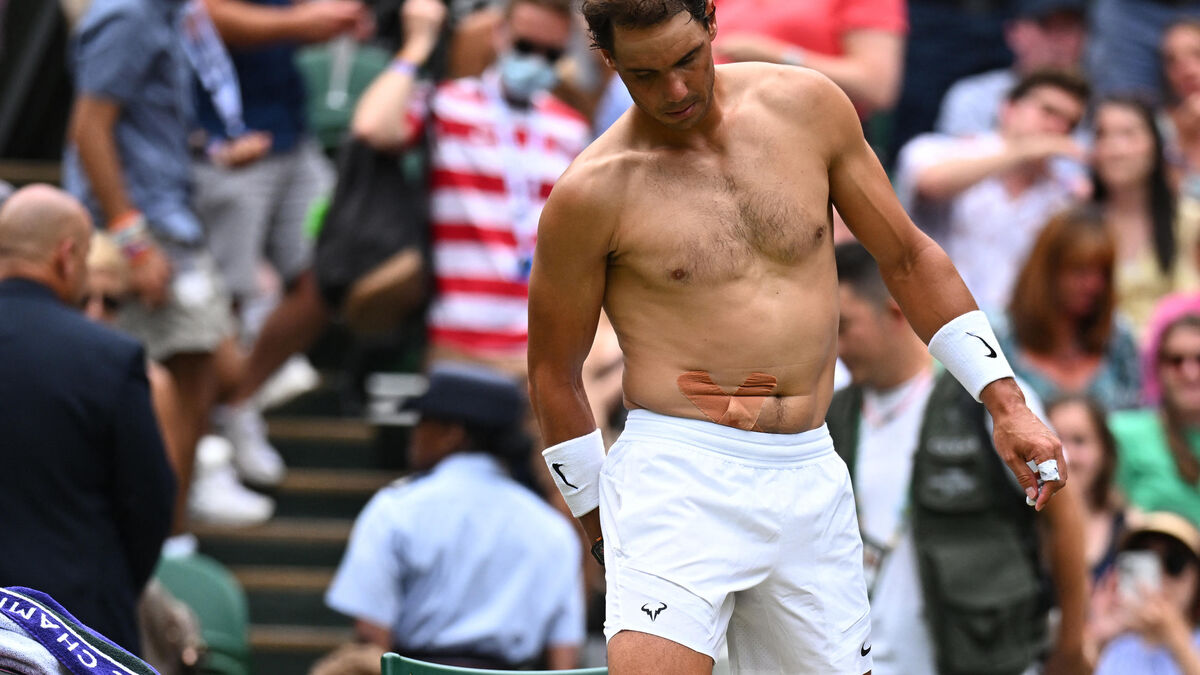 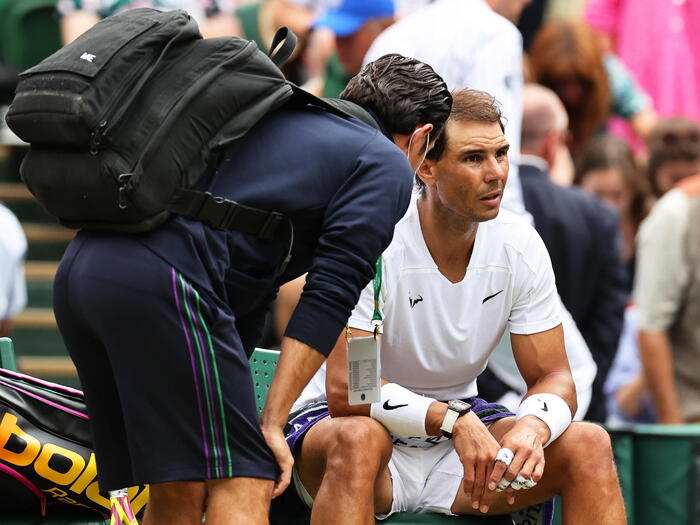 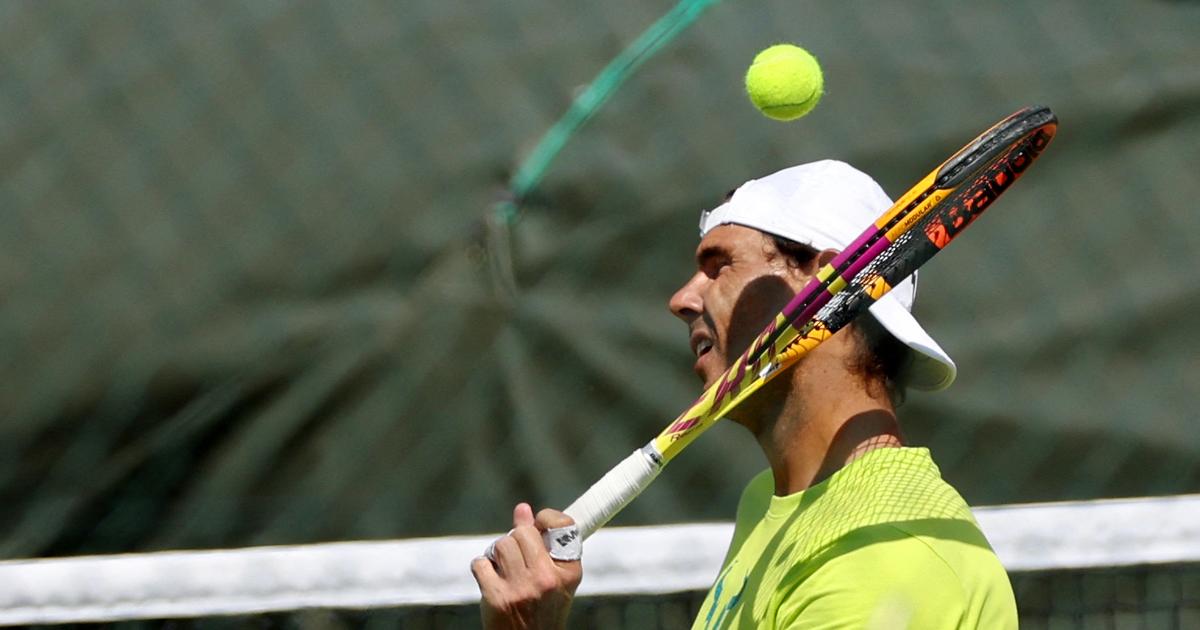 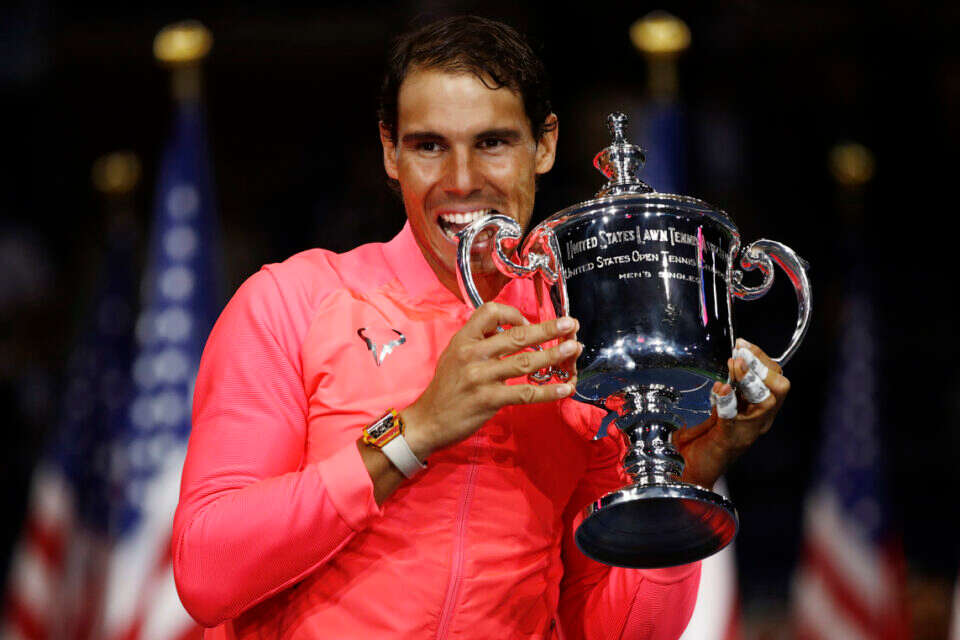