Robert Lewandowski was presented at Camp Nou: "The future will be rosy" | Israel today

The Pole received the number 9 shirt from Memphis in front of 57,000 fans at Camp Nou • "The team has a lot of potential" • About the coach: "I immediately felt a good connection with Xavi" 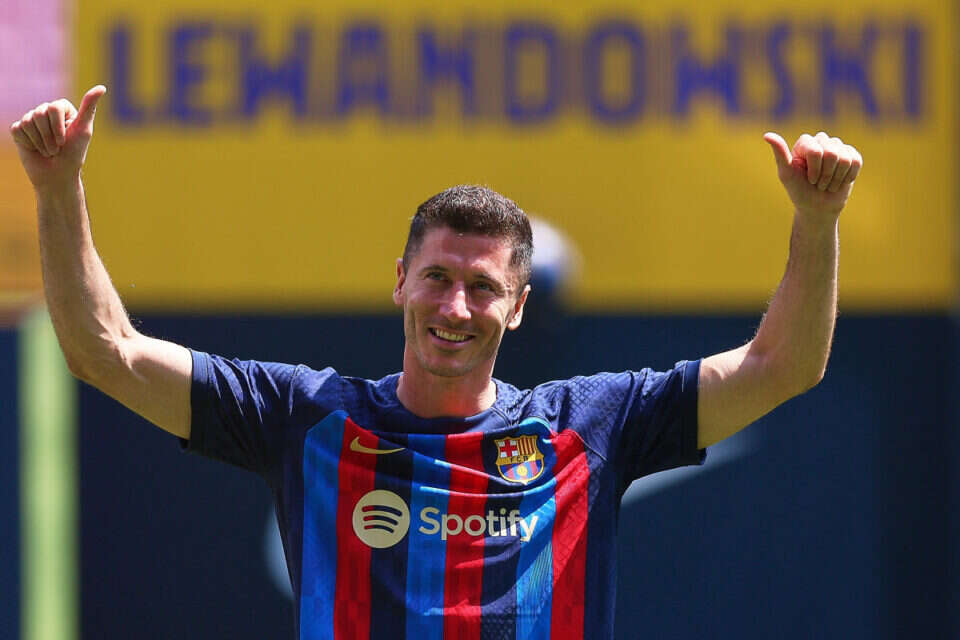 The fans in Barcelona got their first chance today (Friday) to meet their most flamboyant acquisition, Robert Lewandowski who was officially presented at the club.

No fewer than 57,300 fans came to Camp Nou to welcome the Pole, who thanked them in Catalan: "I'm happy to be here and proud to be a Barcelona player. We had a long way to get here. I hope to give you many goals and much joy."

The Polish striker, who played with the number 12 shirt in the preparatory games, but today went up with the number 9 shirt that was transferred to him from Memphis Depay.

According to President Juan Laporte, this is a decision that stems from commercial and marketing motives.

"It's amazing to see so many fans in the stadium, it's very special for me," Lewandowski said, "I'm sure every game at Camp Nou will be magical and I hope we'll be able to win titles."

Laporte thanked Jordi Cruyff and Matteo Elman for their work behind the scenes, the striker's agent, Fini Zahavi, for his role in completing the deal, and also Lewandowski himself: "Robert, I want to thank you for your efforts to get to Barcelona. It wasn't easy, but the deal went through Because you only wanted to play for Barca."

Afterwards, the two held a press conference and at the beginning of his words, Lewandowski said: "I'm having trouble finding the words to describe the excitement. I want to show my talent on the field as soon as possible. It's a challenge for me, I have to push the other players with my experience. I don't I only think about myself, but about the ability of the entire team. I've seen a lot of things in football, and if I can use that to help with words as well, and not just ability, I will."

Inherited the No. 9 shirt, photo: I.P

"I know these are not the easiest days for the club," continued the Pole, "but when I spoke with Laporte and saw the project it was the first step. I know the future will be bright, this team has a lot of potential. In my first conversation with Xavi I understood what he wanted from me on the tactical side, I immediately felt that there was a good connection."

"Age is just a number, it doesn't matter. I feel good and can play at the highest levels, it wasn't easy to leave Bayern Munich, but for me and my family it was the right side. Real Madrid? I'm always ready to play against them, they had a great season And it will be difficult to beat them," concluded the Pole.

Lewandowski was presented in Barcelona: "Not easy days, but the future will be rosy" - voila! sport 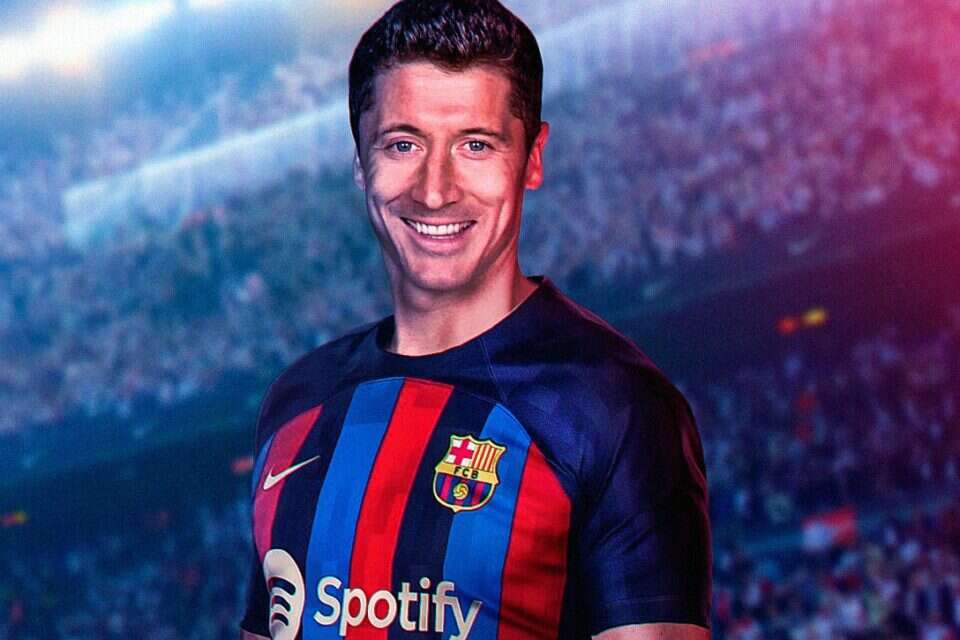 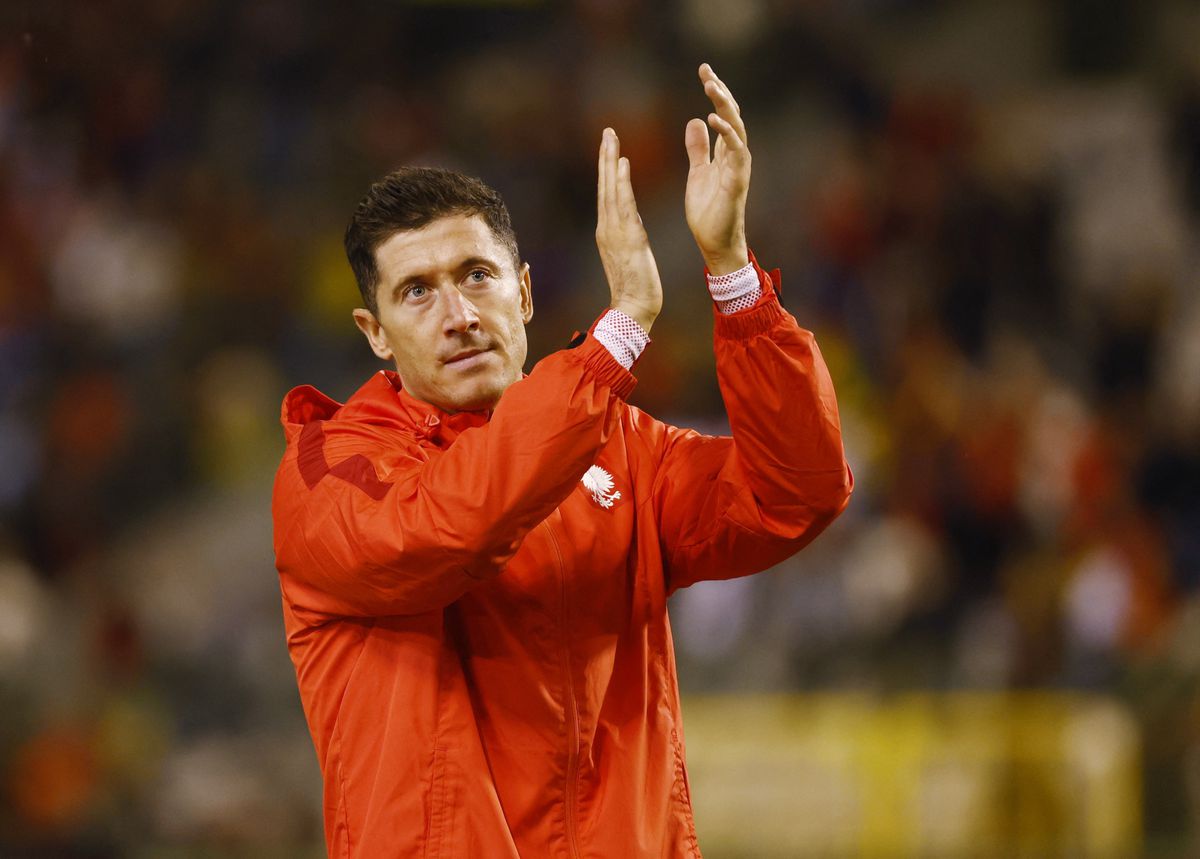 700 million euros for FC Barcelona: Lewandowski transfer is getting closer

Report: Barcelona does not have the financial capacity to acquire Lewandowski - Walla! sport

Ex-consultant unpacks! FC Barcelona? "Lewandowski wants to prove that he is better than Benzema"