SV Raisting: In the first home game it's against a top favorite Created: 08/05/2022, 15:35 By: Andreas Mayr Victor Neveling (front), football player for the district league club SV Raisting. © Roland Halmel Something is coming up for SV Raisting: In the first home game of the season, the team is expecting an opponent that many see as the top favorite. Raisting – It was Johannes Franz's concer Something is coming up for SV Raisting: In the first home game of the season, the team is expecting an opponent that many see as the top favorite.

Raisting – It was Johannes Franz's concern to praise the management of SV Raisting.

It's not every day that you get nine newcomers – and then, without exception, some with quality.

Especially since they don't pay anything in Raisting apart from a little fare for some kickers.

"That speaks for the club, a lot of convincing has been done," praised the player-coach.

Franz's acknowledgment practically tells the story of Sunday's game, the first home game of the season, against SpVgg Haidhausen (3 p.m.).

Because the newcomers were also the decisive subject of the summer for the opponents.

As the district league found out about the firecrackers that the Munich team stole from the competition, they chose the game association as the top favorite.

The name Haidhausen was on the list of favorites for ten out of 16 clubs.

"The favorite par excellence," says Hannes Franz from the SVR.

Four top transfers gave the opponents something to talk about.

Gilbert Diep (15 Bayern league goals in the previous season) and Justin Geigl (20 games) came from Pullach, Thomas De Prato (before that Grünwald) and Anton Deibele (Brunnthal) as regular players from the state league.

"Extremely high quality" is what Franz tells the new men.

Haidhausen - failed in the relegation to the national league - will play like last season, i.e. mainly offensive, only with even more class in the individual positions.

Fire has always been fought with water - and there are hardly any better firefighters in the district league than the Raistinger.

Already in game one, the SVR created a defensive masterpiece.

Except for one or two shots near the penalty area, Deisenhofen didn't have a clear chance when it was 0-0, the player-coach recapitulates.

As a reminder: The Deisenhofener Reserve may be a climber, but it is made up of many high-class oldies and talents.

Hannes Franz and his footballers will throw out their defensive net against Haidhausen as well.

Even if that "is no guarantee that you'll get something".

The opponent is just too good for that.

The Haidhauser defeat in Neuried last week made the situation even more difficult.

"It wasn't the best for us," says Franz.

Hardly any getting through for the opponent: The Raistinger (in red jerseys, here Gianluca Zandt) presented themselves defensively very compact at the start in Deisenhofen.

Football week started with a shock for him.

In the cup game at TSV Peiting last Tuesday, one of the newcomers, ex-Peitinger Benedikt Multerer, was injured.

A "mentality player in midfield", as his coach says.

A fiber or bundle tear in the rear thigh is in the room.

The newcomers have provided a lot of breadth in the Raistinger squad.

Training sessions with six people – as happened last August during the holiday season – will no longer take place in the future, Hannes Franz clarifies.

"An increase of 300 percent compared to last season," he praises.

And yet they hope eagerly and quickly to return.

Benedikt Stechele, for example, is slowly getting back on board.

With Andreas Heichele, they are waiting for him to start his advanced training.

In week one of the preparation he got injured and put Raisting in a bit of an attacking crisis after the departure of Denis Grgic. Flash in the Pan or Reversal? SV Raisting is facing an extremely important game SV Raisting: let the season run out? It's out of the question! 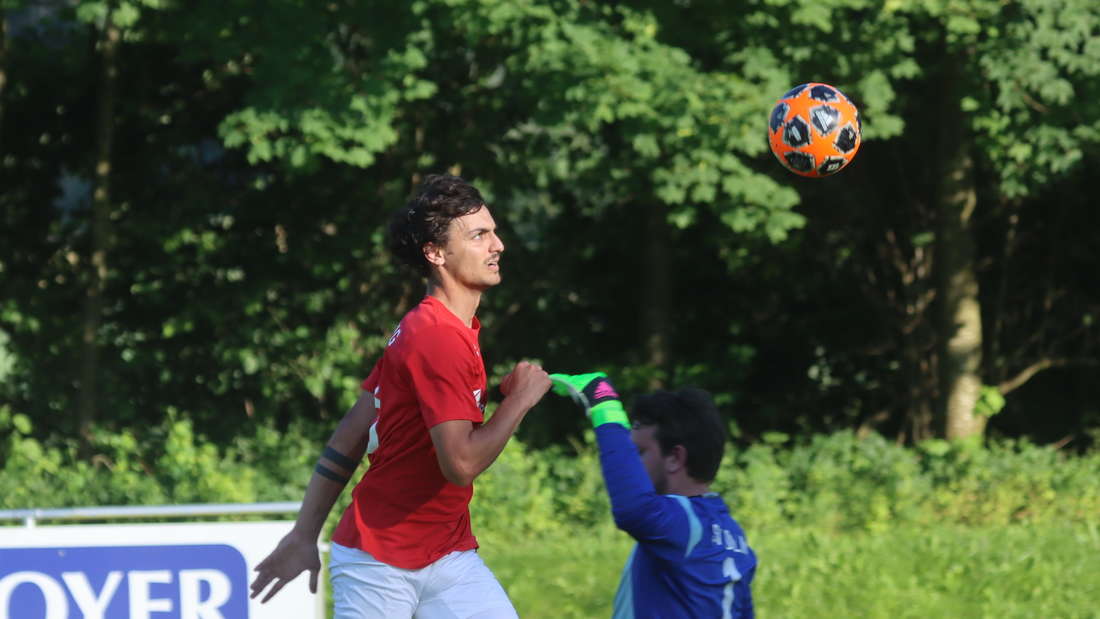 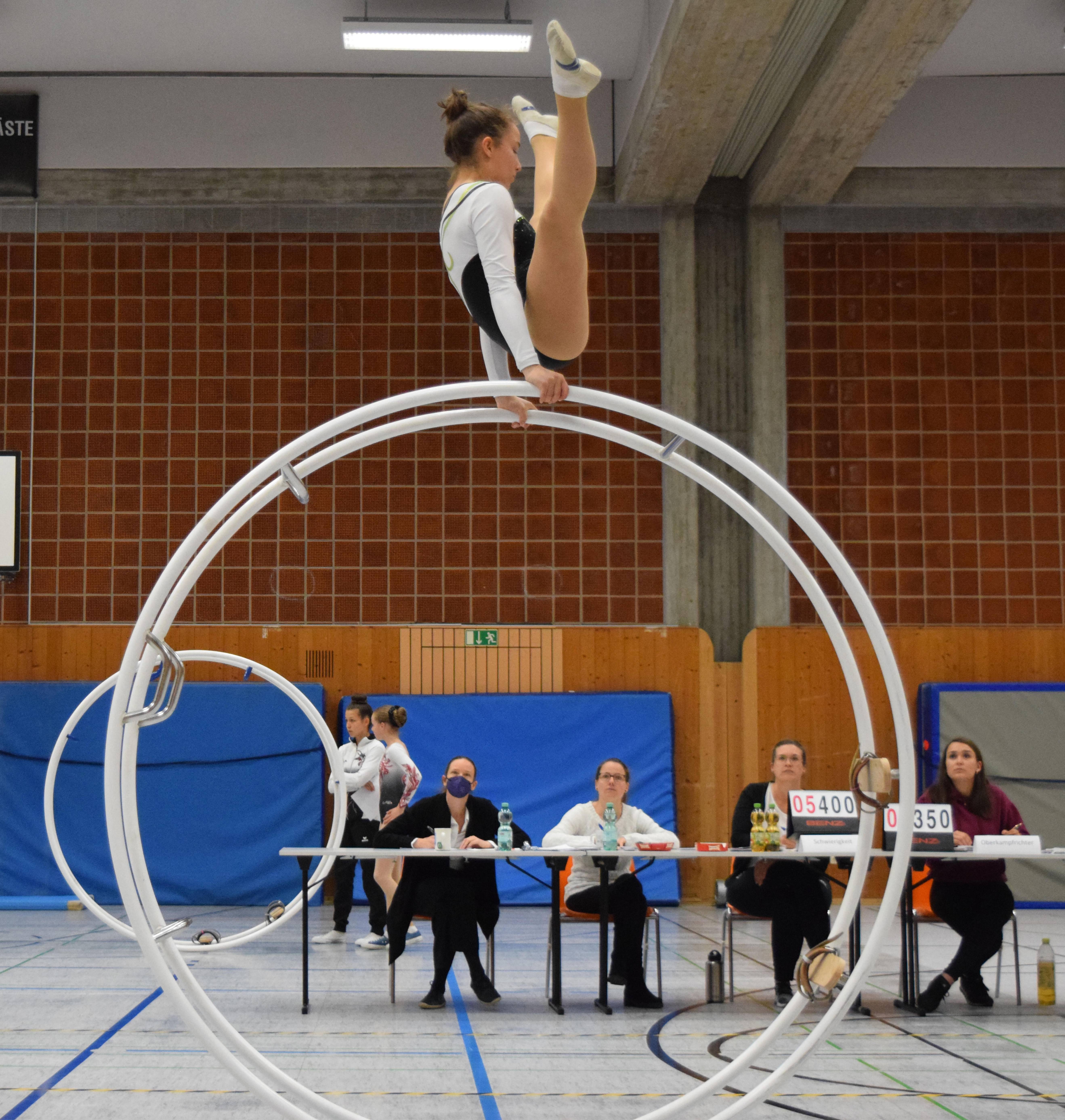 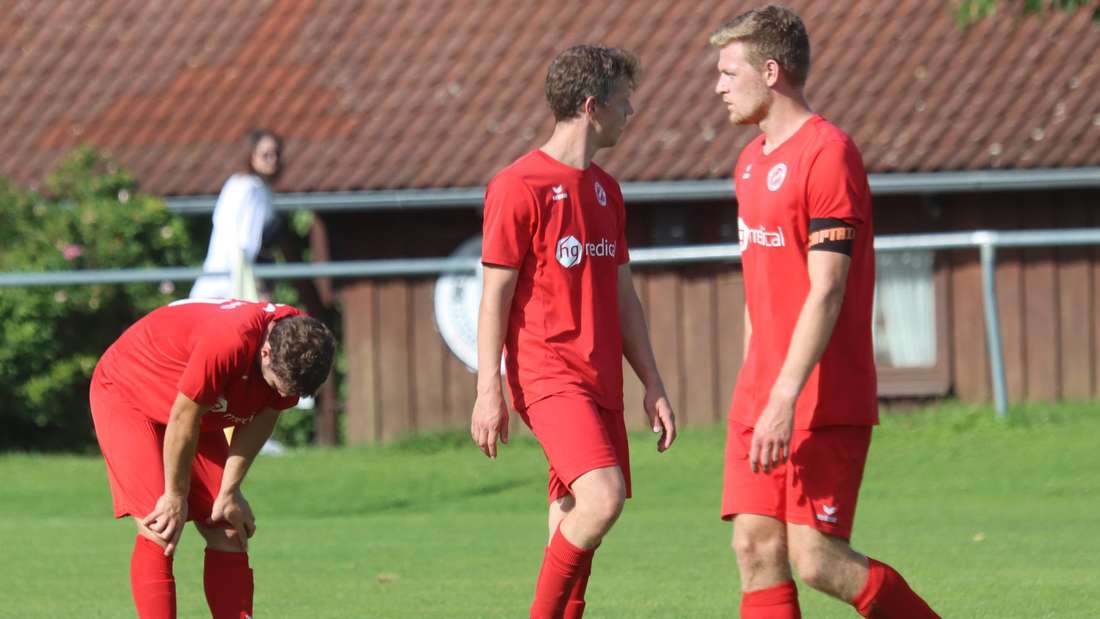 After bankruptcy against Aubing: Raisting's trainer asks the character question