Lacazette signs his return, Lepenant like a great, Hamouma weighs down the ACA... Find the Tops and Flops of Lyon's victory against Ajaccio (2-1). 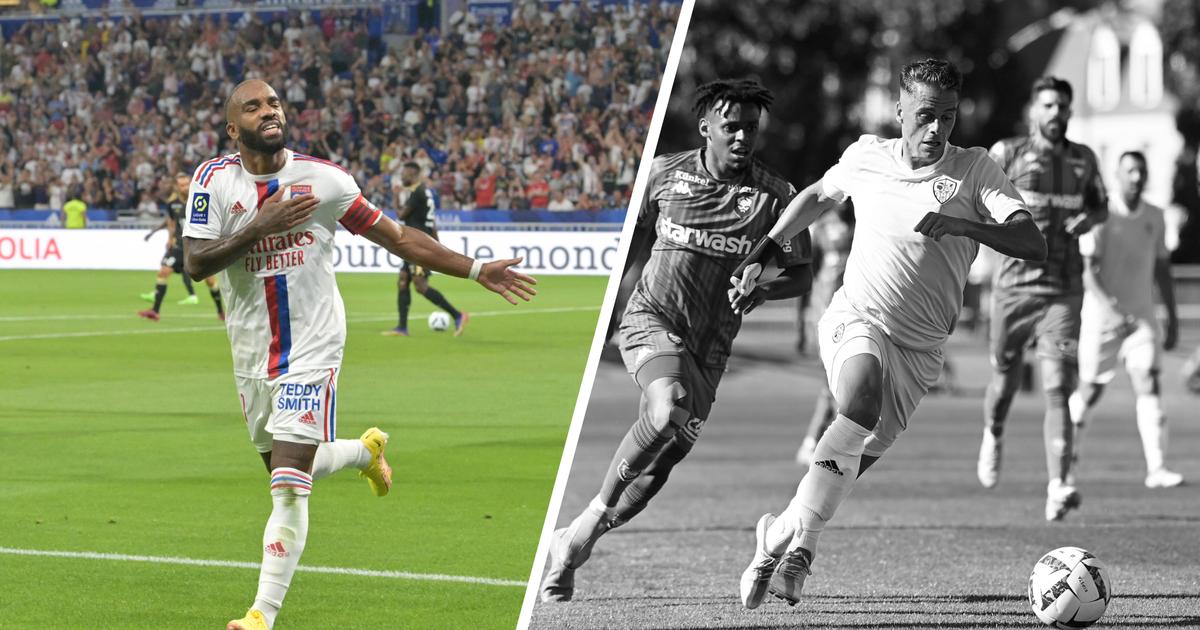 The two players shone on the lawn of Groupama Stadium.

Very fit, the Brazilian, who extended his loan to OL from Chakhtar Donetsk, lit the first fuses.

Then Tetê opened the scoring with a shot from the left after a great collective action and a superb delivery from Lacazette (11th).

Very restless throughout the game, the Brazilian put Diallo in great difficulty.

The former Gunner polished off his return to Groupama Stadium by scoring his 101st goal for Lyon, five years to the day after the 100th at the same place.

The French international converted a penalty obtained by Tetê (21st).

Lepenant succeeds in his first

The young midfielder had a good performance for his first official start with OL.

Very comfortable with the ball, the former Caennais guided the game alongside Lucas Paqueta, with whom he combined a lot.

The two men share the same footballing affinity and have worked a lot on their technical relationship.

After the expulsion of Lopes (see elsewhere) and the default exit of Aouar, the 19-year-old neo-Lyonnais had a very important role in recovering and retaining the ball, especially in the second half.

A very good first performance for Johann Lepenant who has already put the Lyon supporters in his pocket with a few successful and applauded effective technical gestures.

Read alsoLigue 1: 10 against 10, Lyon offers Ajaccio at the start of the season

The Corsican striker posed problems for the Lyon defense.

Well launched in depth, he was hit irregularly by Lopes and obtained a penalty converted by Mangani to revive Ajaccio then leading 2-0.

Subsequently, he spent a lot of time and made himself very available to his teammates on the attacking front, especially after the exclusion of Romain Hamouma.

A shot to the right, a shot to the left, he kept calling balls but found himself too isolated in front to be able to finish the Corsican actions.

The 35-year-old midfielder showed what prompted AC Ajaccio to sign him.

Thomas Mangani had a big game alongside Marchetti.

The former Angevin brought all his experience to Olivier Pantaloni's team.

He dictated the Corsican game and allowed his team to come back to 2-1 by taking Riou on the wrong foot from the penalty spot (30th).

In the second half, he was important in recovering high balls while his team put great pressure on the Lyon defense.

An experienced player who will be of great use in the ranks of the promoted.

The return of the old demons of Lopes

If he was one of the best Lyonnais last campaign, Anthony Lopes is starting this new exercise in the worst possible way.

On a long ball to El Idrissy, the Portuguese international goalkeeper comes out to repel the danger but comes to hit the Corsican striker violently in the face.

He is logically excluded by Benoît Bastien after this very violent shock which could have been more serious for El Idrissy, who will resume his place.

An expulsion which breaks the rhythm of his team and puts them in difficulty while OL were quietly leading 2-0.

Customary of the fact, Lopes will miss his partners in the next match, while waiting to know what sauce he will be eaten by the Disciplinary Committee.

The former Stéphanois had a bad time in the capital of Gaul.

Yet well in the legs in the first minutes despite the whistles of the public, Romain Hamouma will unpin.

He and Lacazette are first warned for having “warmed up” after an Ajaccien remained on the ground on an action (33rd).

Then, the 35-year-old winger receives a second yellow card for an elbow in the face of Paqueta (48th).

He is thus expelled and puts the two teams at 10 against 10 while Ajaccio had the possibility of evolving in numerical superiority for a whole half-time and began to take over his opponent.

Hamouma sealed his own and can blame themselves because the Corsicans could have left Lyon with a completely different result.

The Corsican side in difficulty

Diallo and Alphonse were jostled during this meeting.

The two Corsican full-backs had a lot of trouble containing Toko-Ekambi and especially Tetê in their lane.

Diallo is also warned for an anti game gesture on the Brazilian.

Alphonse is a stone's throw from the correctional on a bad handover to Leroy who offers a clear opportunity to Tagliafico.

A difficult match for both players. 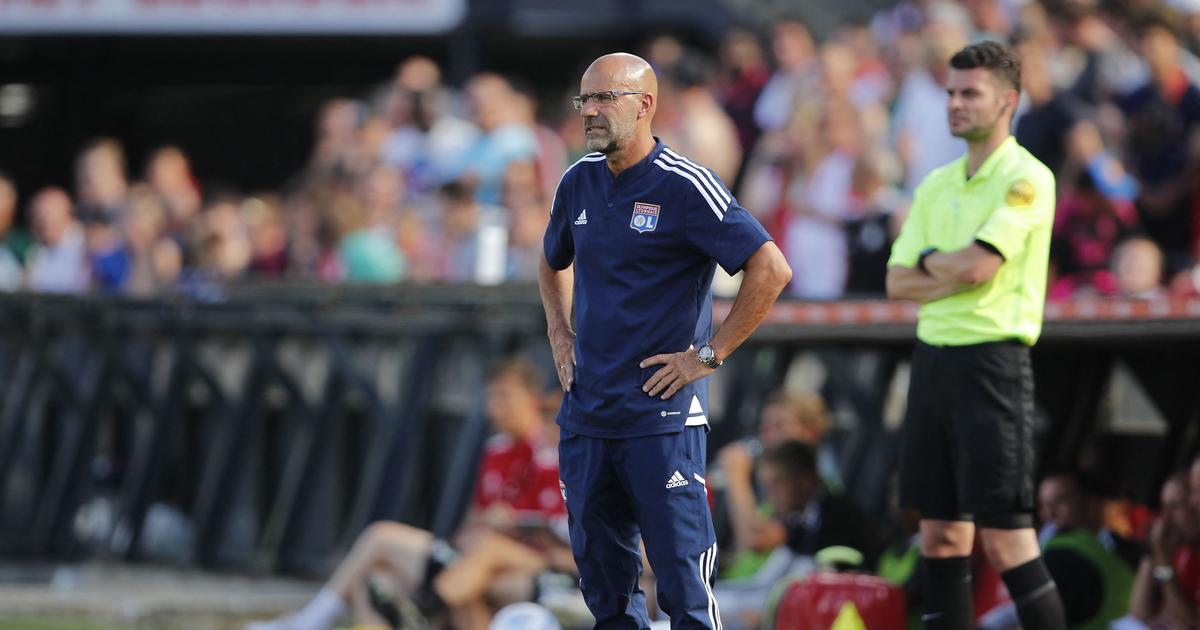 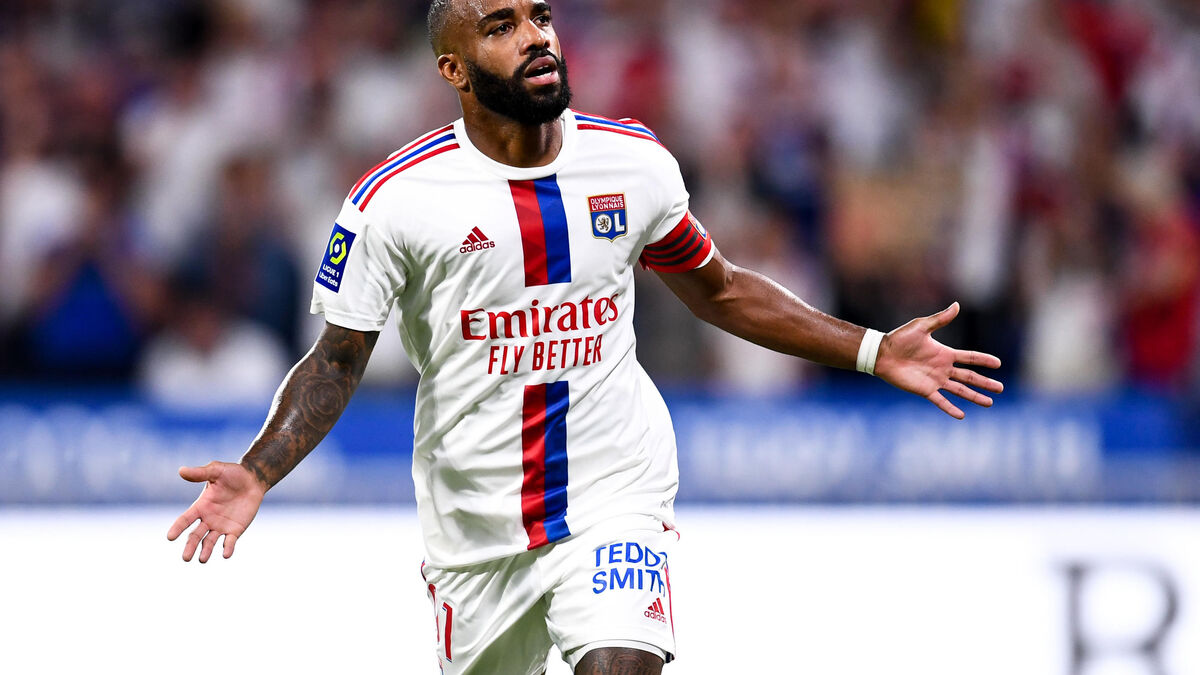 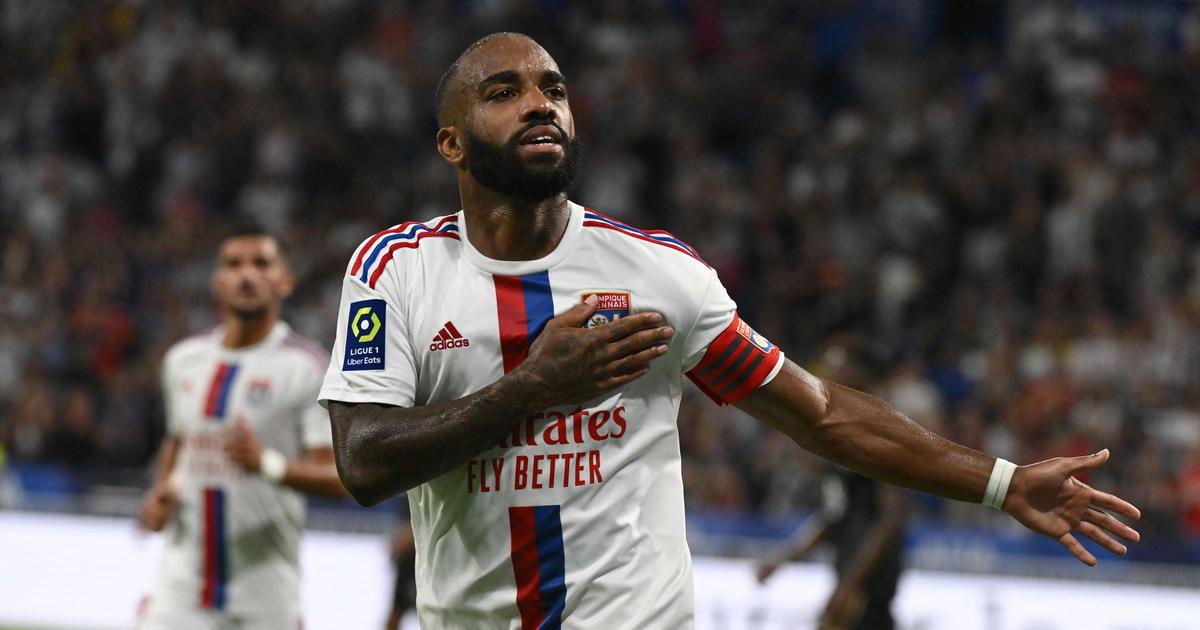 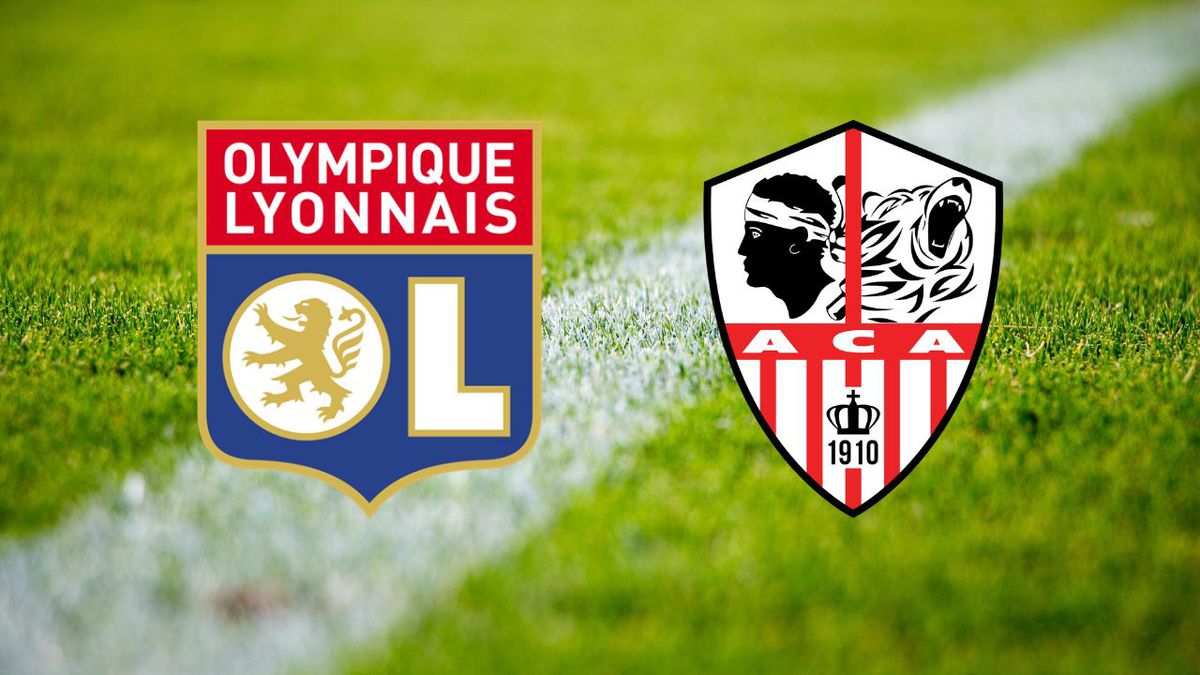 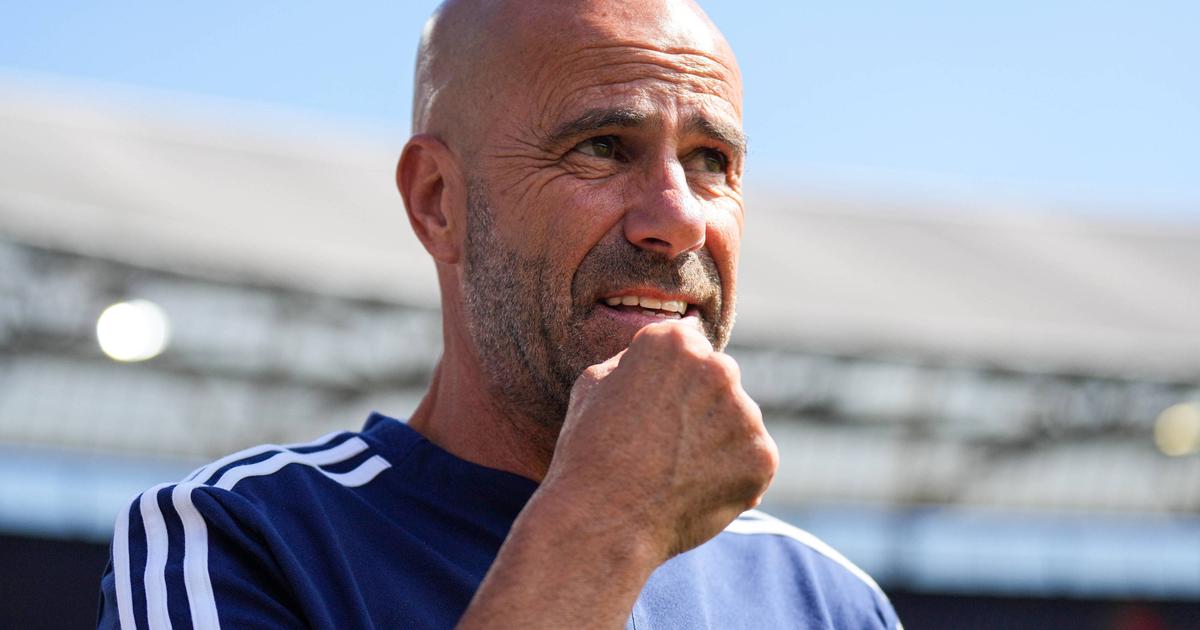 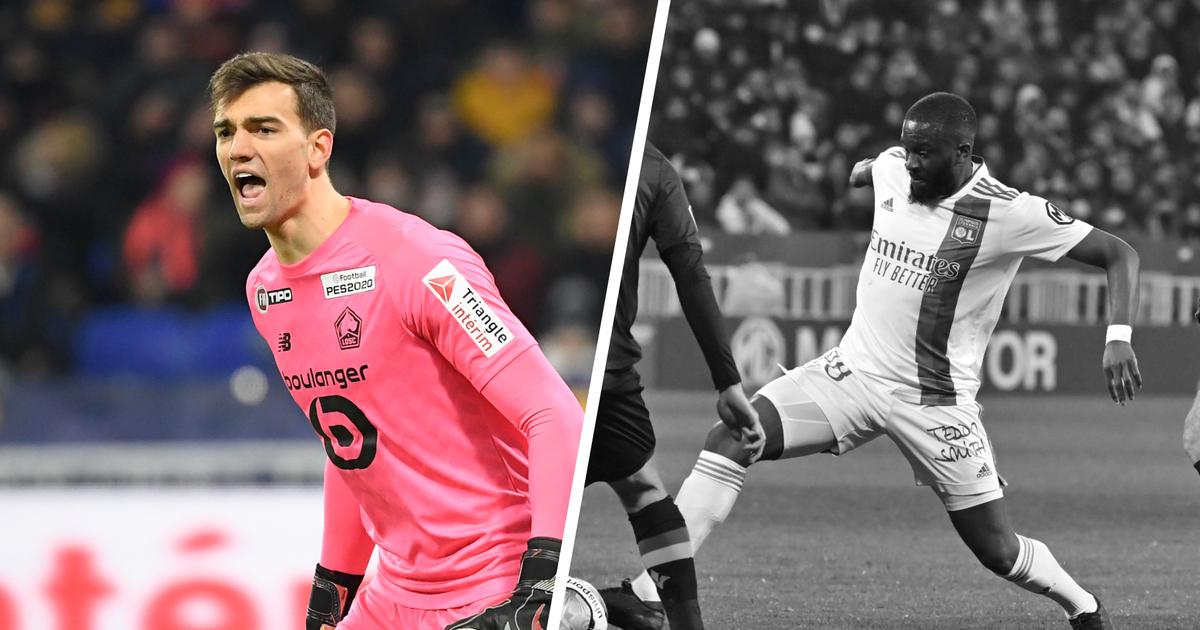