Why the Bundesliga will be more interesting to follow this season

The Bundesliga also lifts its curtain for a new season this weekend. Many summer novelties come to increase the interest largely dominated by Bayern Munich since 2012. 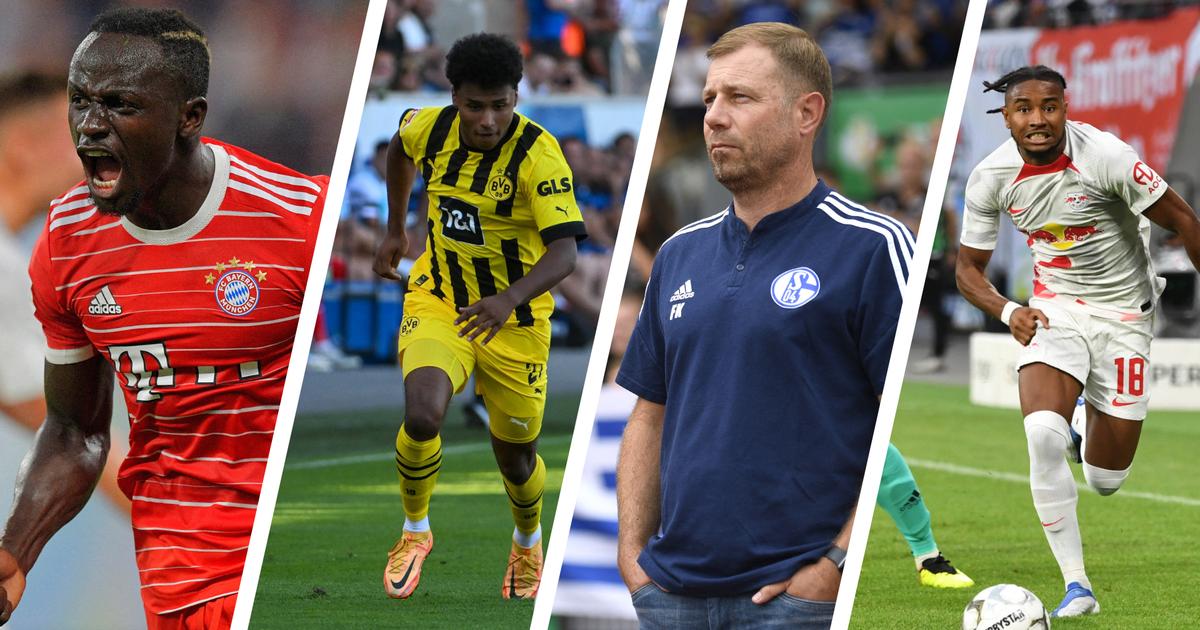 A new page for Bayern and BVB

Not one, not two, not three... In Munich, the song has been repeated with the same musical notes since 2012: a big executive season punctuated by the

the name of the German champion's trophy.

Nevertheless, if their status as favorites remains unchanged this season, the departure of Robert Lewandowski for Bayern Munich after an intense clash with the management could well redistribute the cards or to a lesser extent let the Bavarians appear in a new light carried by two big star recruits Sadio Mané for 32 million at Liverpool and Matthijs de Ligt for 77 million at Juventus.

Also at Signal Iduna Park, it is time for renewal following the loss of Erling Haaland, sold to Manchester City for 60 million.

The symbol of this crossed destiny is called Niklas Süle, who left Bayern freely to strengthen the defense of Dortmund.

Schalke 04 and Werder back in the top flight

Their descent into 2.Budesliga had caused a lot of ink and... tears to flow at the end of the 2021 campaign. After their formidable battle for the second division title last season, Schalke 04 and Werder Bremen find the elite across the Rhine and promise new emotions after those shared together last year.

There is no doubt that the German spotlight will be riveted on their respective seasons hoping to see these two historic clubs maintain themselves.

In Gelsenkirchen, Frank Kramer arrives on the

bench and can count on rookies Sebastian Polter, Thomas Ouwejan and Rodrigo Zalazar to strengthen his base.

On the Bremen side, Ole Werner recorded the arrivals of Mitchell Weiser and Jens Stage in particular.

With the departures of Erling Haaland and Robert Lewandowski, Bundesliga strikers can breathe a big blow as the race for the league's top scorer trophy will be wider than ever this season.

The Pole from Barcelona has finished with the most goals seven times in the last nine years.

For this new exercise, some players are aiming for the throne left by Lewandowski.

We will have to closely monitor the individual production of new recruit Sadio Mané (Bayern) but also of Patrik Schick (Bayer), Sasa Kalajdzic (Stuttgart), Serge Gnabry (Bayern), Karim Adeyemi (Dortmund) and the many French people used to doing shake the German nets.

In Germany, around thirty French players will be interesting to watch, what's more, a few months before the World Cup in Qatar.

In addition to the usual Bayern Tricolors (Coman, Pavard, Hernandez, Upamecano and to a lesser extent Kouassi), other French people will once again be the center of attention in the Bundesliga.

Note the good number of people waiting for Randal Kolo Muani at the turn, bought by Eintracht Frankfurt from FC Nantes.

But after a transfer that surprised the football world, the eyes will mainly be on Mathys Thel, sold by Stade Rennes to Bayern Munich.

A transaction of around 30 million euros for the young 17-year-old player who played ten professional matches with the Breton club in France.

But also: the confirmation of Union Berlin, the atmosphere of the German stadiums, the expected explosion of the Hertha project, the race for the Europa announced tense...

Why the Bundesliga will be more interesting to follow this season 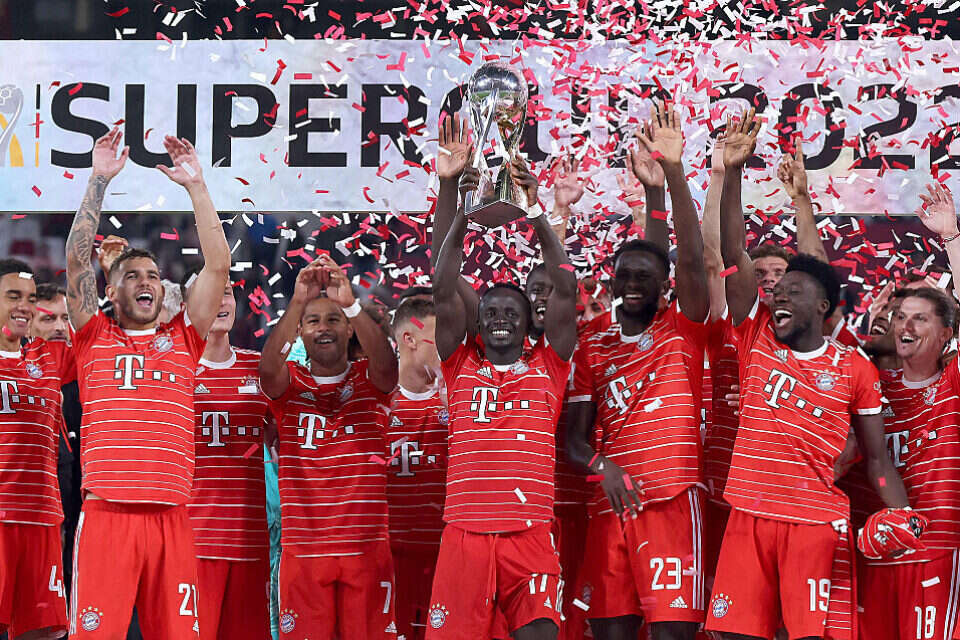 Why not? About the German teams that are unable to threaten Bayern Munich Israel today FC Bayern – VfL Wolfsburg in the live ticker: Lineup – Nagelsmann puts de Ligt and Sané back on the bench

FC Bayern is in the mood for Frankfurt, but Nagelsmann still has four questions to answer