Tailored regional league start: Baroque town beats Steinbach Haiger Created: 08/06/2022Updated: 08/06/2022 16:02 By: Tobias Konrad "Well done, Dominik," Leon Pomnitz must have whispered to buddy Rummel in this scene. The SG Barockstadt striker took the penalty to make it 1-0. © Charlie Rolff The SG baroque city of Fulda-Lehnerz has made a fabulous start to the Regionalliga Südwest. In the open "Well done, Dominik," Leon Pomnitz must have whispered to buddy Rummel in this scene.

The SG Barockstadt striker took the penalty to make it 1-0.

The SG baroque city of Fulda-Lehnerz has made a fabulous start to the Regionalliga Südwest.

In the opening game in the stadium of the city of Fulda, the reigning Hessenliga champions won 1-0 (1-0) against TSV Steinbach Haiger.

This has never happened before.

However, both teams know each other very well.

Just a few months ago, on April 27th, both teams faced each other.

The only remaining TSV scorer is Tim Kircher, while David Nieland (Stuttgarter Kickers) and Dennis Chessa (SSV Ulm) have left the club.

At SGB, Tolga Duran met to equalize in the meantime.

The fact that last year's fourth in the Regionalliga Südwest - Steinbach Haiger has high ambitions and is aiming for the third division - now had to travel to Fulda for the start is due to the strong final spurt of the season by SG Barockstadt in the Hessenliga.

After the title seemed to have been awarded to Eintracht Stadtallendorf in the meantime, the Fulda-Lehnerzer team rushed from victory to victory and managed the coup with a 3:2 win at FC Eddersheim on the last day of the game and were crowned Hessenliga champions.

The long-awaited leap into the Regionalliga Südwest succeeded in the fourth season after the merger of Borussia Fulda and TSV Lehnerz.

The audience interest in Fulda at the first home game in the regional league after 20 years was enormous.

40 minutes before kick-off, the main grandstand was filled with 800 seats, and a total of 2250 spectators made the pilgrimage to the Fulda stadium.

They saw numerous familiar faces with the home side from the start, coach Sedat Gören only ordered three newcomers into the starting eleven with Almir Ziga, Aaron Frey and Jonas Pfalz.

Master makers like Dennis Müller or Tobias Göbel, on the other hand, did not make it into the 20-man squad.

Coach Ersan Parlatan only had four players with a kick-off on the pitch who already had competitive game experience with TSV.

SG Barockstadt in the regional league with a bang

While the preparations in the surroundings of the baroque city felt eternal due to the anticipation of the regional league season, the start went with a bang.

It wasn't even a minute before the goal scream was on the lips.

Scholz made up for his mistake, the home side noticed from the start that something was possible against the favorites.

Steinbach Haiger visited the opposing penalty area for the first time in the form of Henri-Franck Ariel Tehe, the left winger missed a few foot sizes in a cross (6th).

His opponent Scholz, whose second lapse was immediately punished, was completely different.

Again Scholz was not up to par, dribbled against the hype and was only able to help himself with a foul afterwards.

It was ultimately up to central defender Marius Grösch to score the first goal in SG Barockstadt's history in the regional league from the penalty spot (21').

The SGB rewarded itself for a good and courageous performance, the lead at the break was deserved and could have been extended by Pfalz.

The newcomer on the left wing went flat coming from the left half (36').

There was only excitement in the form of Gören, who saw yellow for complaining after Tehe had gotten to Reinhard (39th).

TSV Steinbach Haiger came out of the break better

Reinhard couldn't go on, Dominik Wüst replaced him after half-time.

Guest trainer Parlatan woke up his team in the dressing room noticeably, the TSV showed improved form after the restart.

Paul Stock's header didn't have enough pressure (51'), the Fulda-Lehnerzer defense faltered and was not always in order.

In particular, Dennis Owusu, who came at the break, livened up Steinbach Haiger's game, but Firat's shot sailed just as wide (58').

After the SGB had survived the first quarter of an hour, the Gören-Elf was slowly getting going again.

The team performance of the baroque townspeople was strong, with Leon Pomnitz the home side had an offensive pacesetter who showed his footballing class several times.

The left foot switched the game in the center, but he missed the big goal opportunities.

And yet the Fulda-Lehnerzer should have made it 2-0.

First Jan Lüdke headed to the post, before Ziga needed too long to rebound and Hillmann finally took full risks from a distance (74').

Before that, it got hectic because of the birthday boy Wolf, when the keeper was jostled at a set piece and a pack formed as a result.

In the closing stages, the tension was palpable in the stadium and in the stands, and the crowd was unconditionally behind the home team anyway.

The hosts did well on the defensive until the very end, it was never necessary to hold their breath.

Most of all after 84 minutes, but when Wolf grabbed Strujic's header safely. 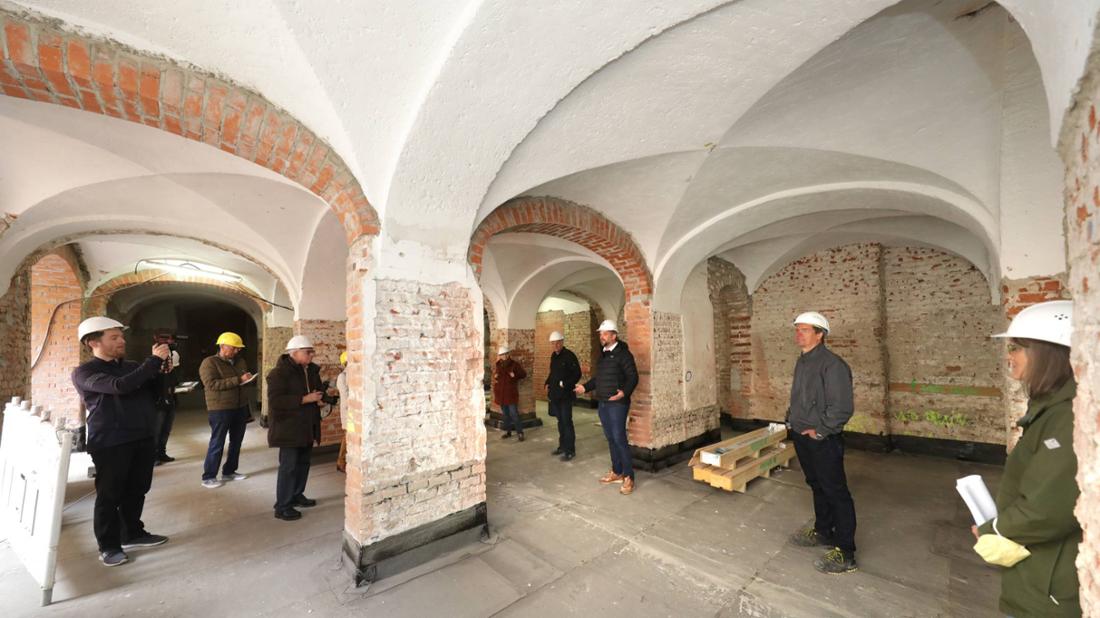 General renovation of the Freisinger Asam building is progressing - a tour

After a cold shower: the baroque city celebrates and beats Bahlingen 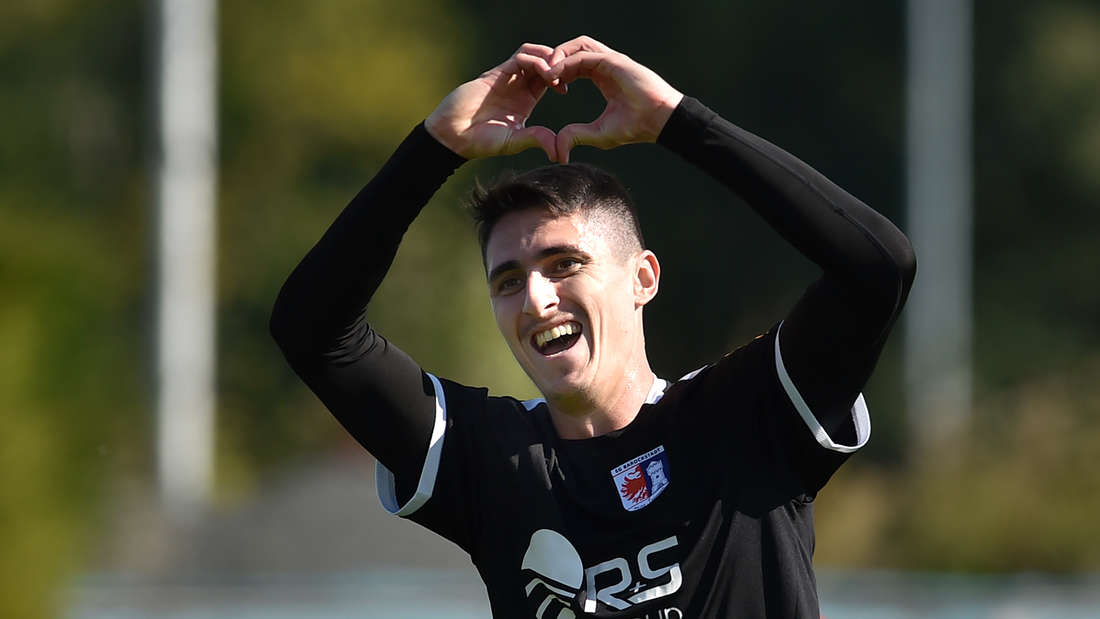 At Siakam debut: baroque town with luck and bad luck in Balingen

SG Barockstadt remains undefeated in the fourth game in a row 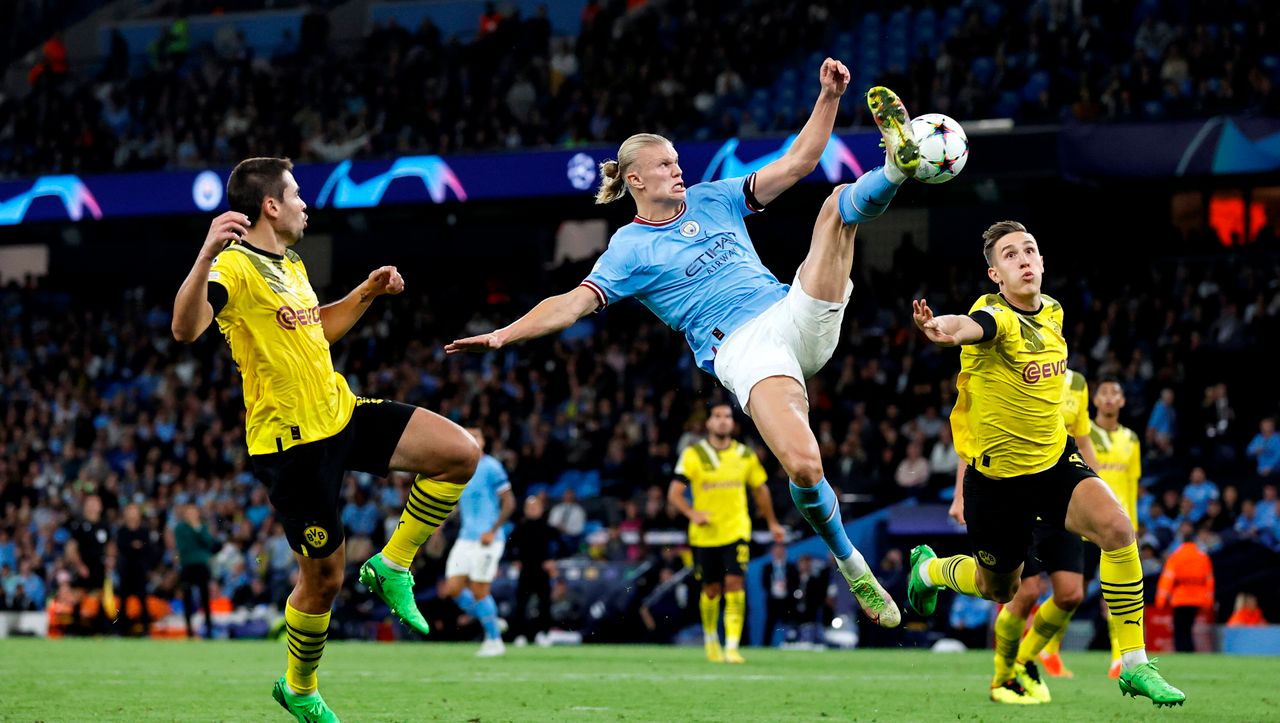