The two city rivals were in the middle of preparatory training for their games this week when the alarms started going off. 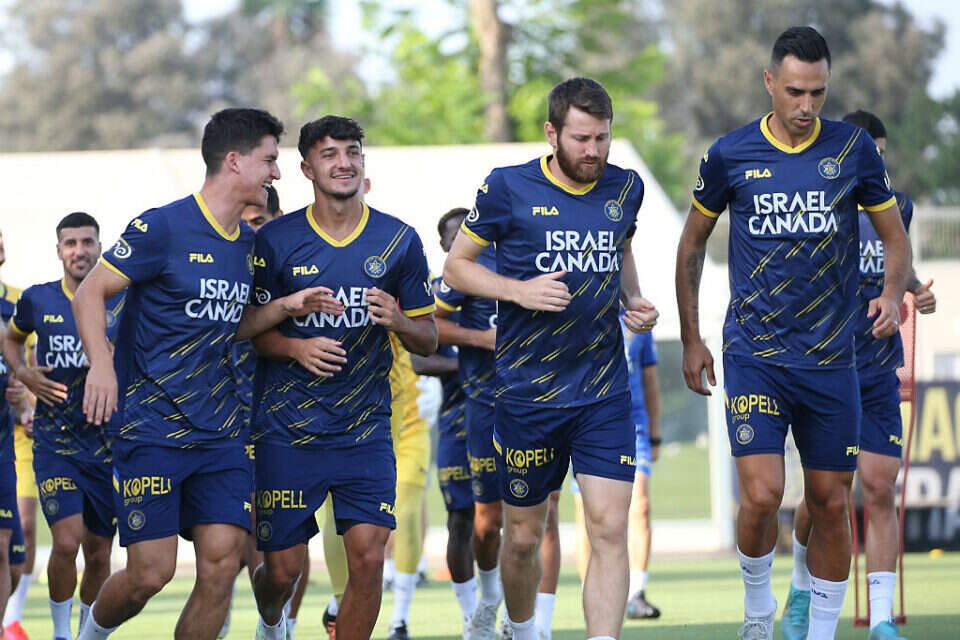 The rocket fire into the central area this evening (Saturday) caught Maccabi and Hapoel Tel Aviv in the middle of the preparatory training for their games this week.

On the yellow side, they were busy calming down the foreigners, including the defender Enrik Savorit, who during the round of combat in the "Guardian of the Walls" flag chose to leave Israel.

By the way, coach Vladan Ivić also spoke in interviews when he left the team and said that the times when there was fighting scared him and his family members.

All this happens in a very important week for the Yellows when they are expected to go to Greece for the return match against Aris Thessaloniki.

Following the shooting, the club will look into the possibility of bringing the flight forward, in order to conduct the preparations in a quiet and safe manner.

The Reds were also in the middle of a preparatory training session for the Toto Cup game against Ashdod, and the coach Kobi Yarepa talked to the foreigners.

The club claimed that the situation was stressful, given the fact that at first they said that the missiles would not reach the area, but the reality is stronger.

Mladen Krastić: "Oscar deserves to play. Press me, not him" - Walla! sport

Rikan is expected to open, Maccabi Tel Aviv clarifies: "We are not an underdog" - Walla! sport

"It was a nightmare season. Instead of getting to the stadium players went to play snooker" - Walla! sport 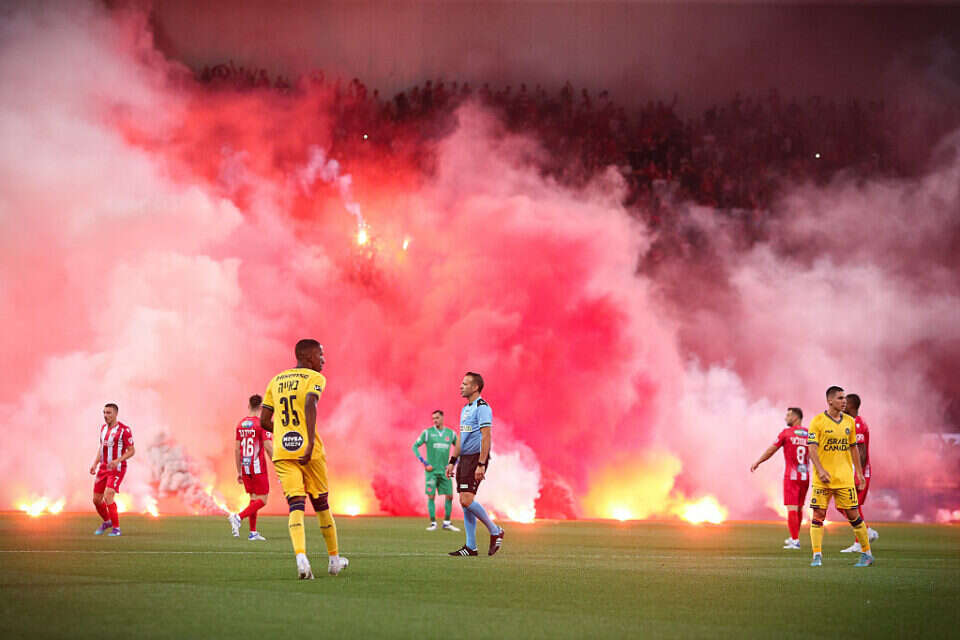