From Messi to Lewandowski

Xavi wants the Polish striker, who arrives thanks to the efforts of a representative who has "a personal relationship" with Laporta, to lead his project at the Camp Nou 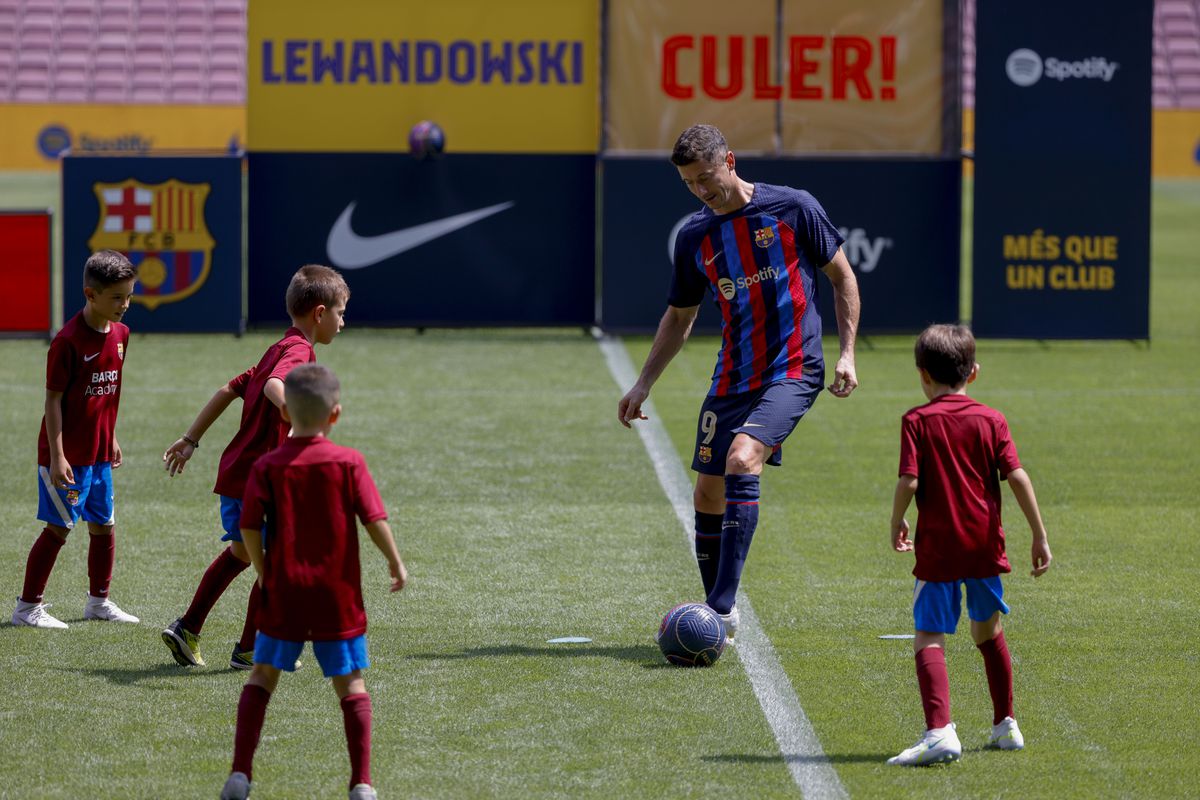 Robert Lewandowski picked up the phone and heard: “

It was Xavi Hernandez.

The coach had already ruled out other options for his forward and from the presidency of the club they offered him the 33-year-old Pole (he will turn 34 on August 21).

And as he is used to doing with possible signings, he called Lewandowski.

“After a few minutes of conversation, I understood exactly what he wanted from me.

The system and tactics.

He knows what he wants and how he wants it.

He is the right person.

I felt a connection”, said the striker yesterday at the Auditori 1899 after being presented to 59,026 people at the Camp Nou.

It was a day of celebration at Barça.

But, above all, it was for the president, Joan Laporta.

to the rhythm of the anthem, he raised Lewandowski's hand and thanked left and right.

Especially affectionate with Pini Zahavi, representative of the Pole.

"In addition to the professional, I have a personal relationship with Pini," said the president.

When he was seeking to win the elections in 2003, Zahavi got Laporta a letter from Manchester United in which he stated that they were willing to negotiate for David Beckham.

Laporta won at the polls, the English ended up in Madrid and Rustu,

Represented by the Israeli agent, he was Barça's first signing in the first campaign 2003-2004.

I am talking about you

"I called him and asked him if there was any option for Robert to come," added the president.

Before last season was over, Lewandowski accepted that it was time to leave Bayern.

The striker wanted a long contract, Bayern does not extend the contracts of players over 30 for more than a year. It is club policy.

However, Mané (30) signed until 2025. “Robert is at a stage in his life when he also thinks about his family.

He has children and needs stability.

Bayern did not give it to him, ”say sources close to the striker.

There was also another problem.

According to Bayern, Jules Nagelsmann, the coach, already doubted the Pole's football.

A round situation for Laporta.

And Pini Zahavi could provide what Xavi needed: a world-class 9, winner of the last two Golden Boots (2020 and 2021) and the Silver Ball in 2021. In conclusion, everyone is happy.

According to The Athletic, the agent received a commission of five million (out of a total of 10) for the transfer of the striker to the Camp Nou.

A signing of 60 million, as this newspaper published.

However, Lewandowski's cost per season is approximately 36.5 million: 24 salary, plus 12.5 amortization (50 million over four seasons of contract. Commissions are not taken into account).

"After Leo's departure, we needed a franchise player," they say from the sports management.

In fact, he will wear number 9 to the detriment of Memphis.

According to the same sources from the sports area, between the renewal of Dembélé and the signings of Raphinha and Koundé, Barça spends the same money as what it allocated annually to Messi: 100 million.

“It's not a question of replacing Leo.

Messi generated, both on the field and outside, what he was paid for.

But he is no more.

So we had to find a way to create a competitive team for the same money."

In the coaching staff they are delighted with Lewandowski.

“It's amazing how he trains.

What he generates and what he demands of his teammates”, they underline from Xavi's environment.

In the Sports City they celebrate the signings.

"He has greatly improved the level in training compared to last year," says an employee of the technical secretary.

“I think about the performance of the whole team.

I want to help with my game, but also with my experience”, concluded Lewandowski.

Now the ball will have to go in.

And that does not depend only on the 9. 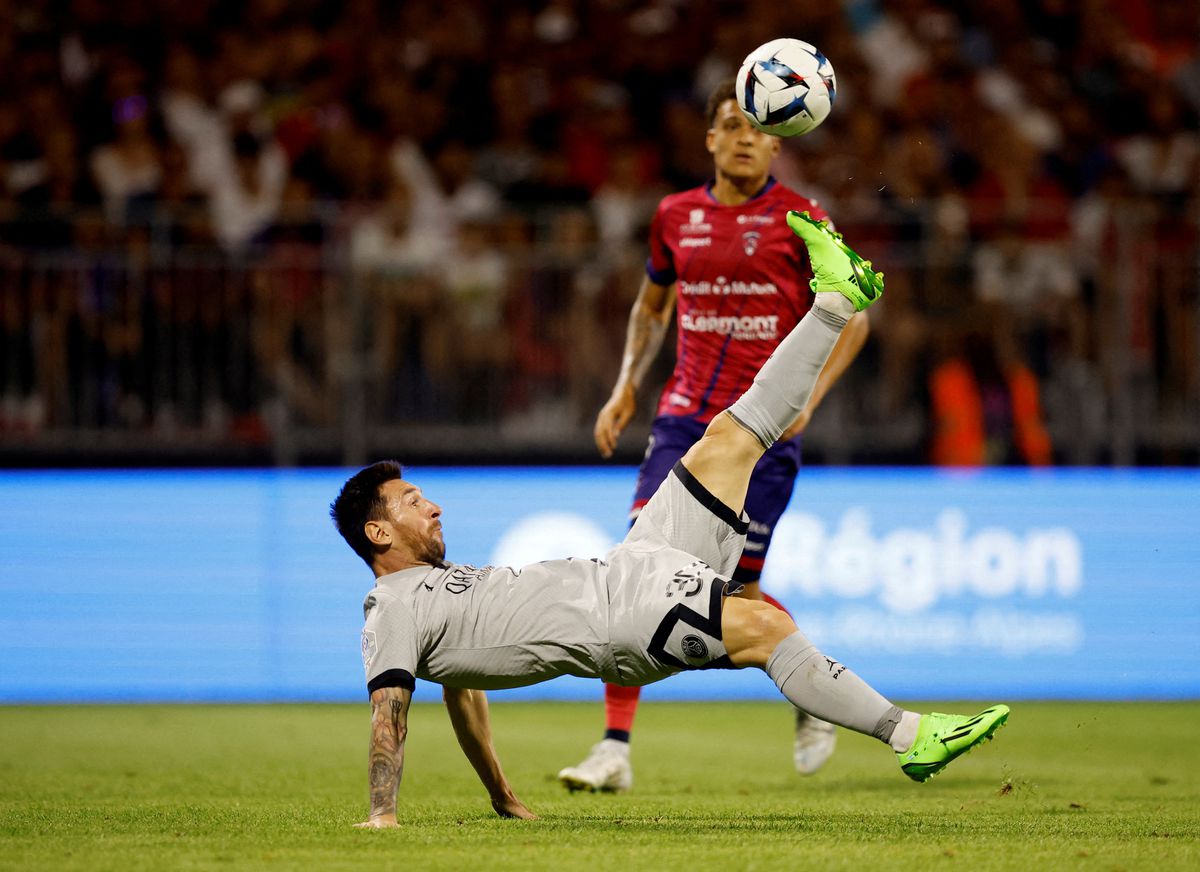 Ex-consultant unpacks! FC Barcelona? "Lewandowski wants to prove that he is better than Benzema" 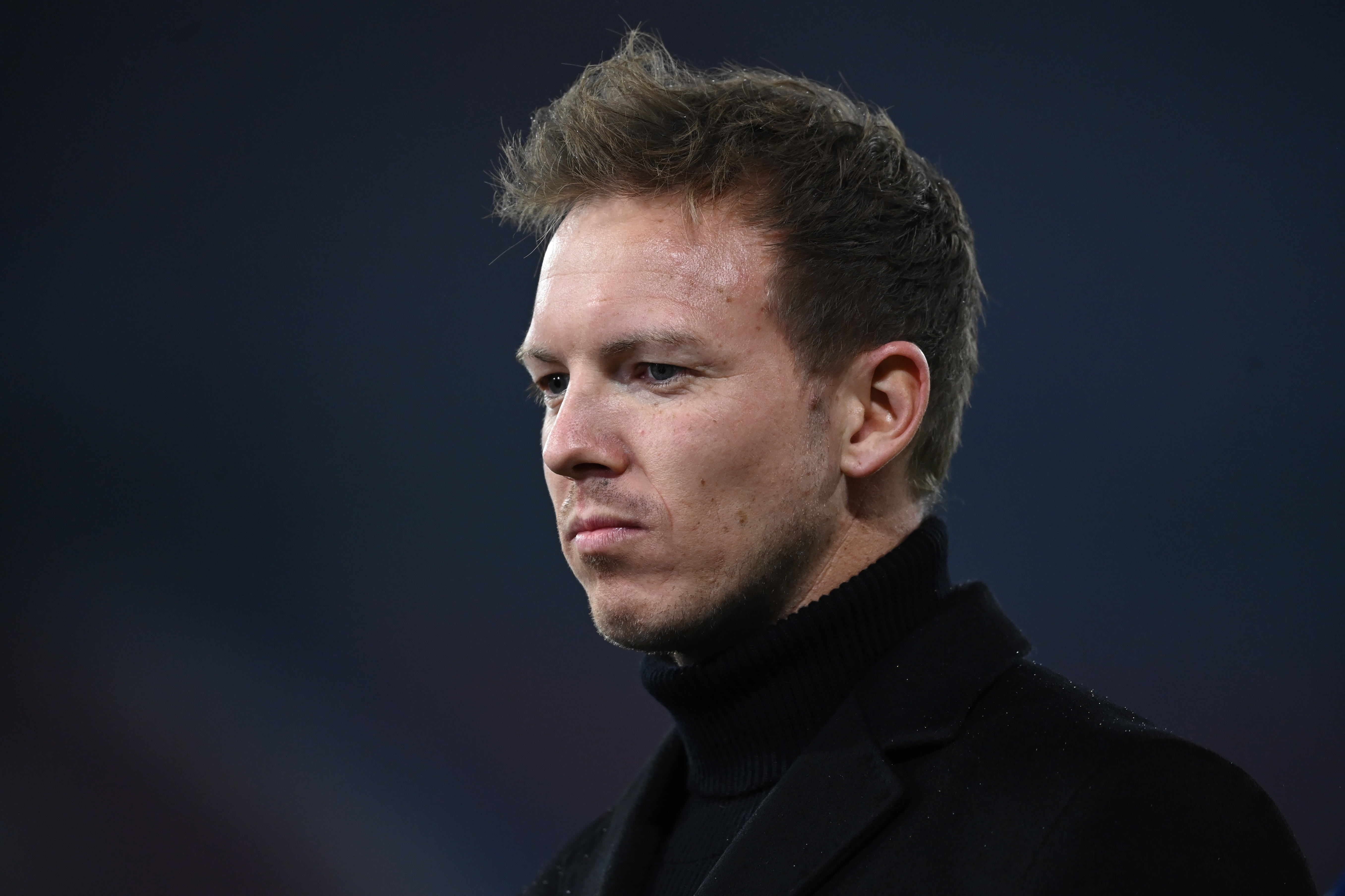