PSG: the Federation delays the approval of the contract of Christophe Galtier

Christophe Galtier's contract has not yet been approved by the French Football Federation. But the French technician has already 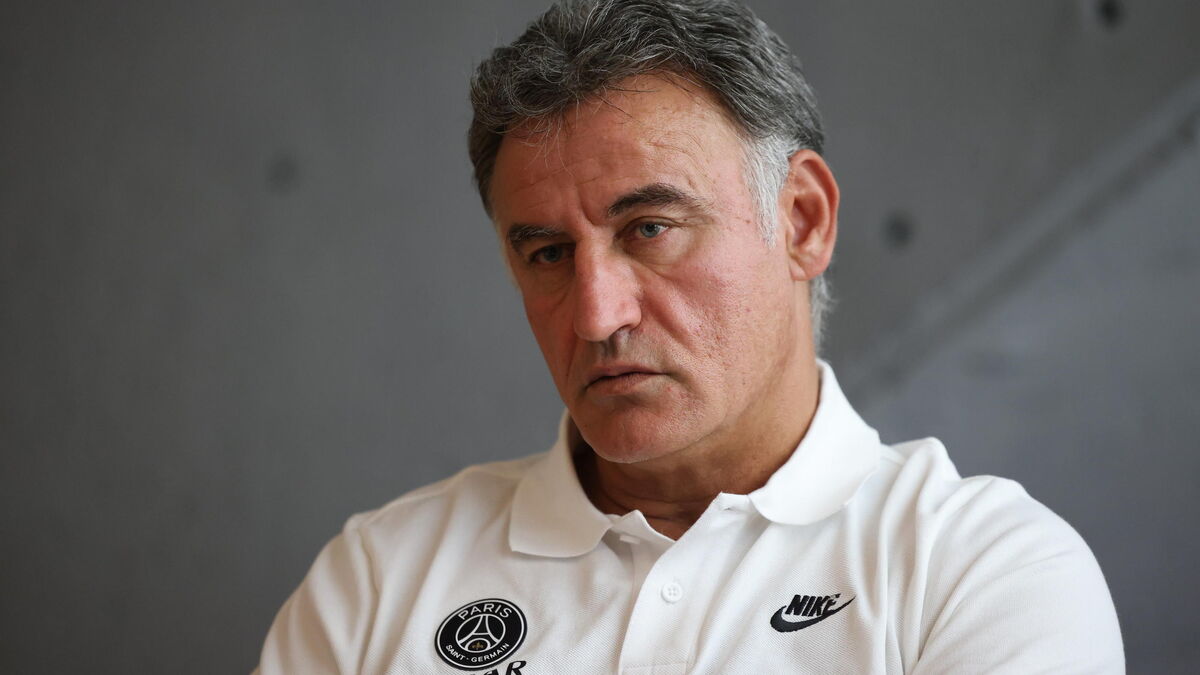 His presence on the bench of Paris Saint-Germain, Saturday evening against Clermont (9 p.m.), is not in question.

Christophe Galtier, who spoke at length in our columns about his Parisian debut, was also in the game on Sunday during his team's victory against Nantes for the Champions Trophy (4-0 victory).

But the approval of his contract was delayed by the French Football Federation (FFF) for a small legal imbroglio.

According to a report from the FFF consulted by AFP on Saturday, the governing body of French football has indeed required the technician to settle the requirements of "continuing education".

Galtier must quickly "get closer to the DTN"

At its meeting on July 28, the federal commission of football educators and coaches decided to put its opinion "under advisement" concerning the approval of Galtier's contract, hired for two years with the champion club of France.

The commission asks Galtier to "get closer to the National Technical Director regarding his continuing education obligations", specifies the FFF.

The team assured Friday that the former Nice coach has already started the process of regularizing his situation, which consists of a kind of update of his knowledge to make his UEFA Pro diploma homologable.

The regulations thus require coaches to carry out one every three years, with the annual promotion of technicians passing the Professional Football Coaching Certificate (BEPF). 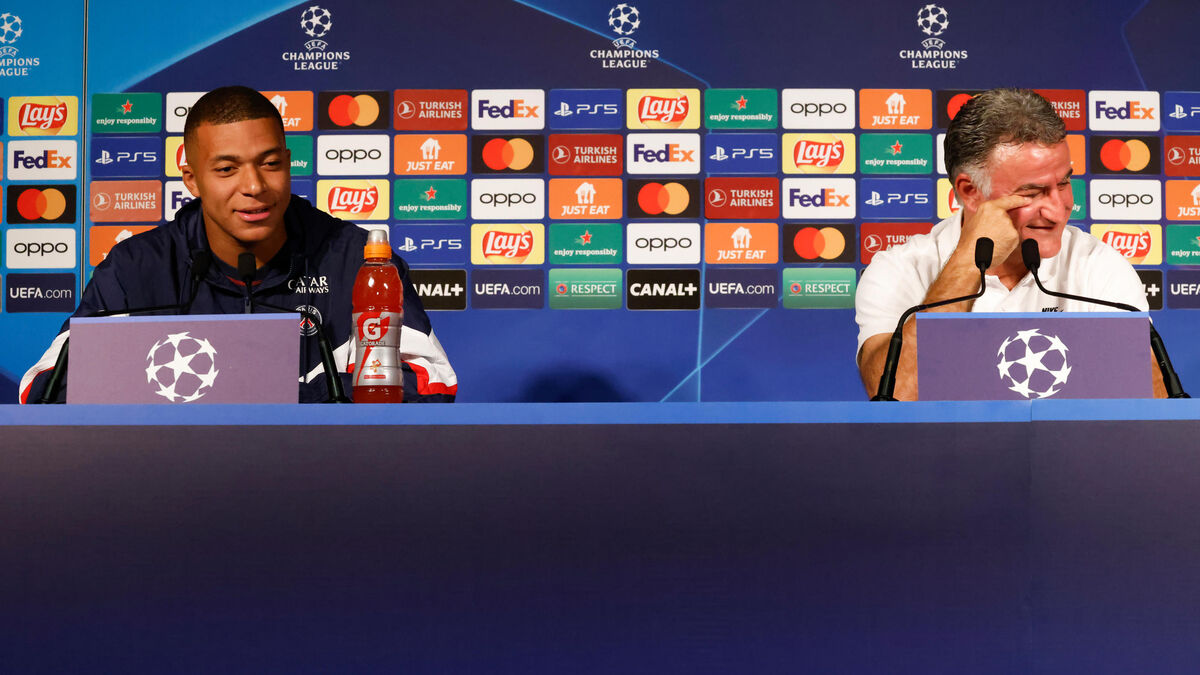 “Galtier is our best VRP”: the Sand Yachting Federation takes full advantage of the controversy over PSG trips

PSG: the Federation delays the approval of the contract of Christophe Galtier 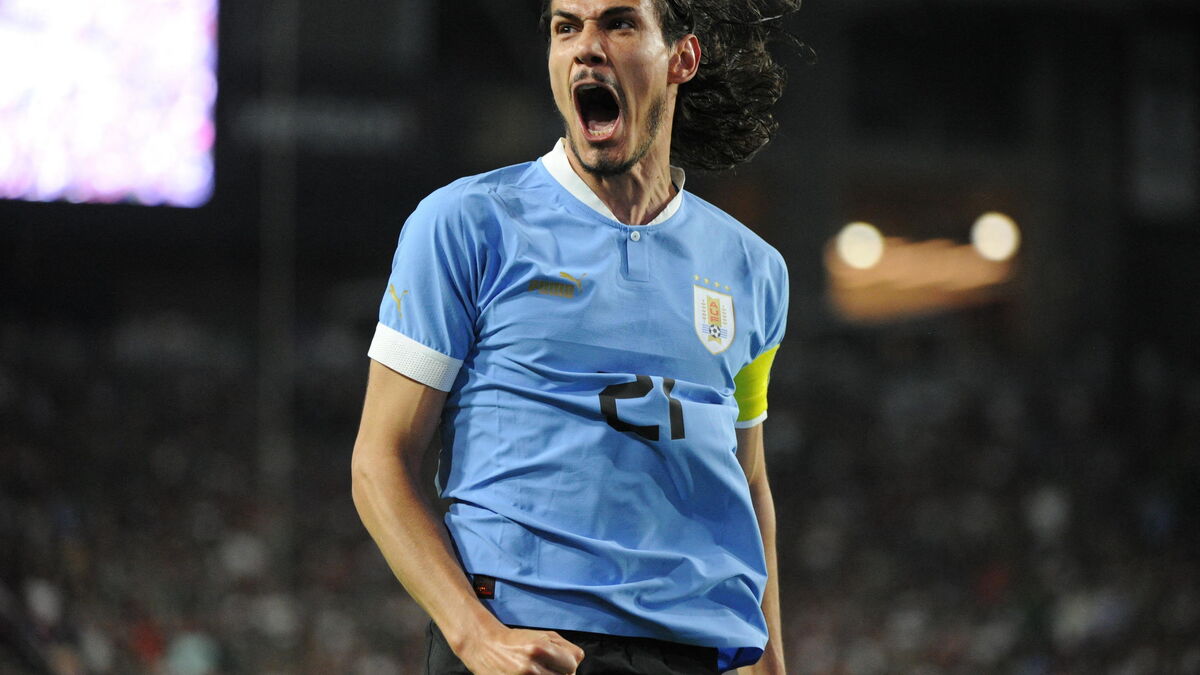 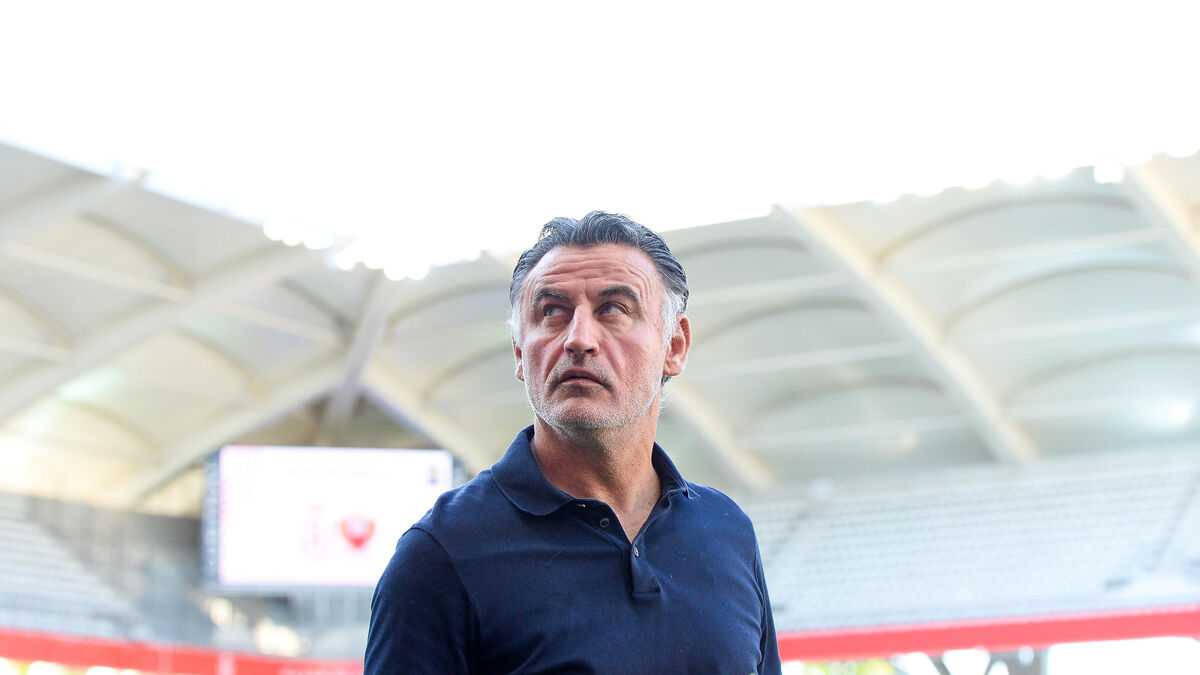 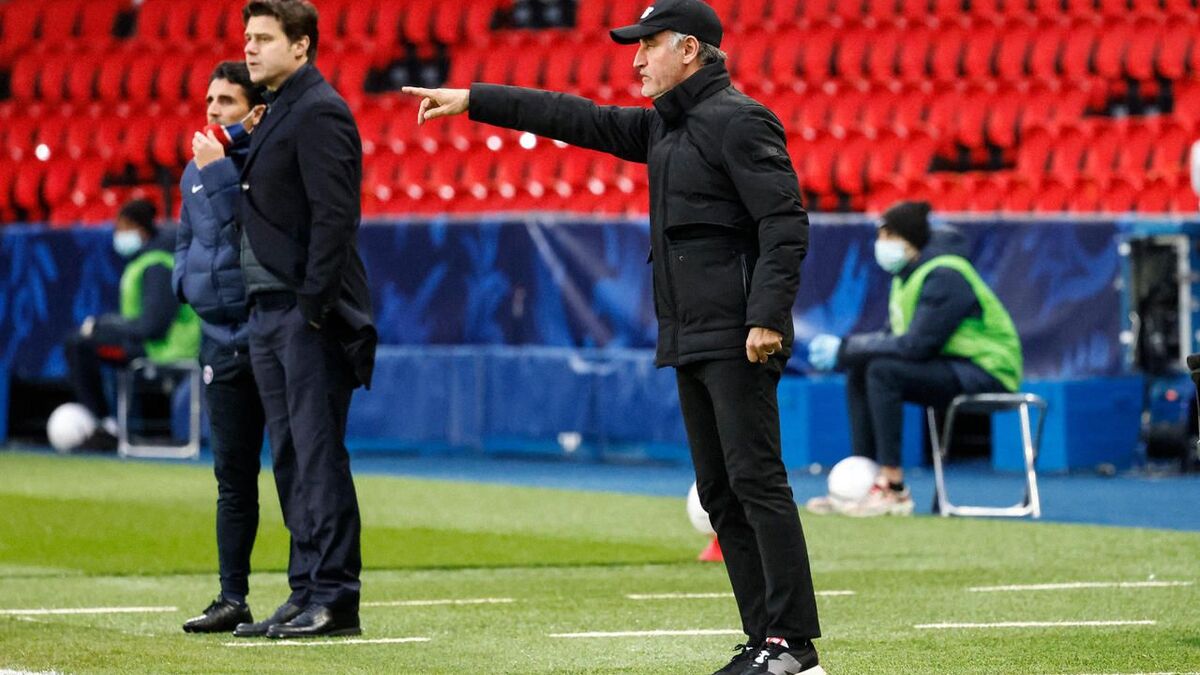 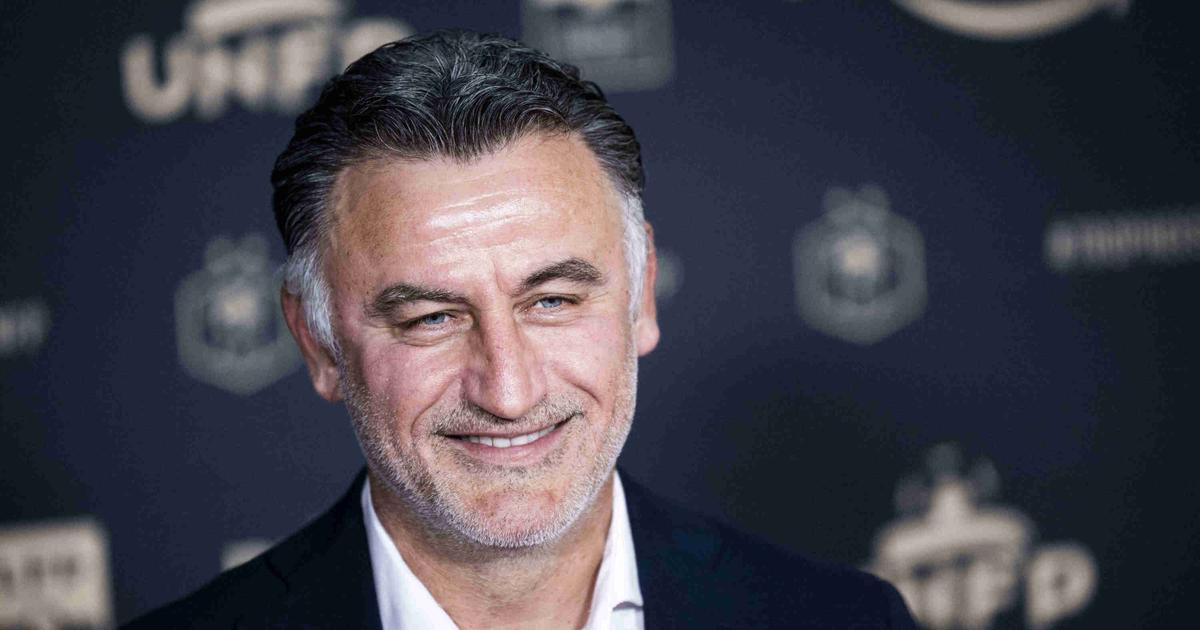 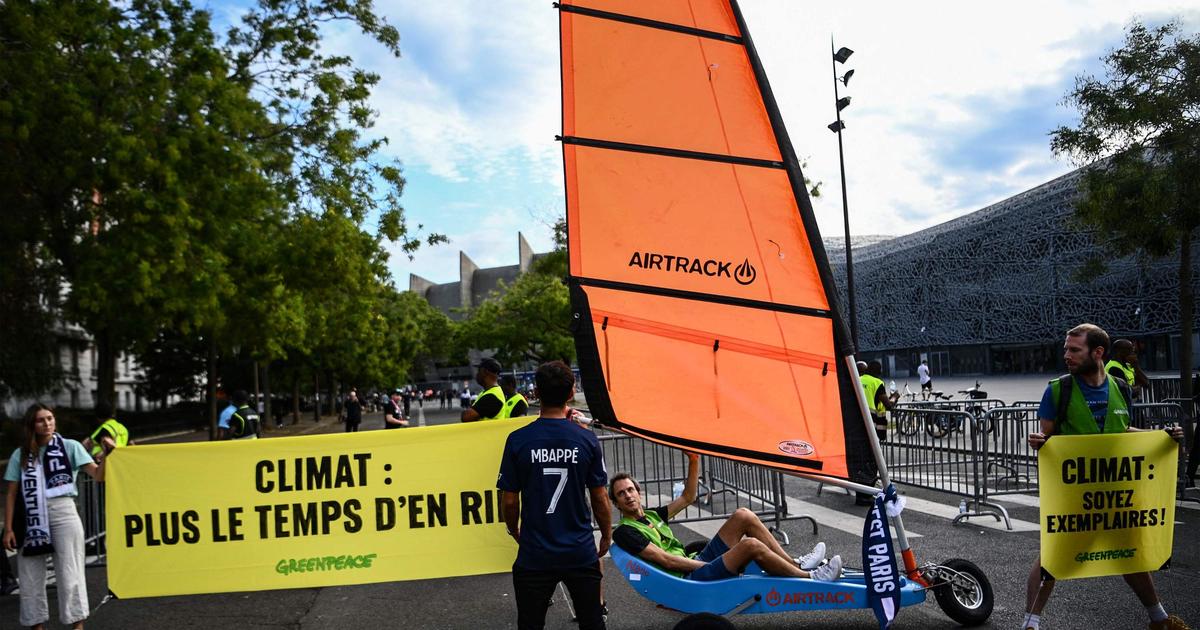 Before PSG-Juventus, Greenpeace installs a sand yacht in front of the Parc des Princes 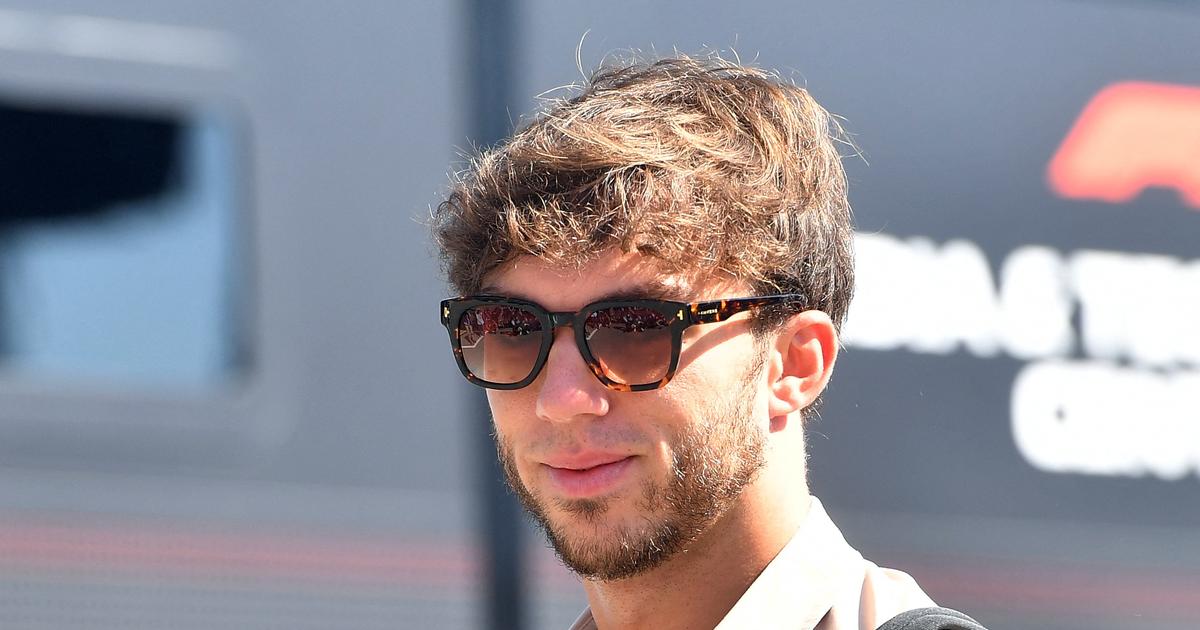 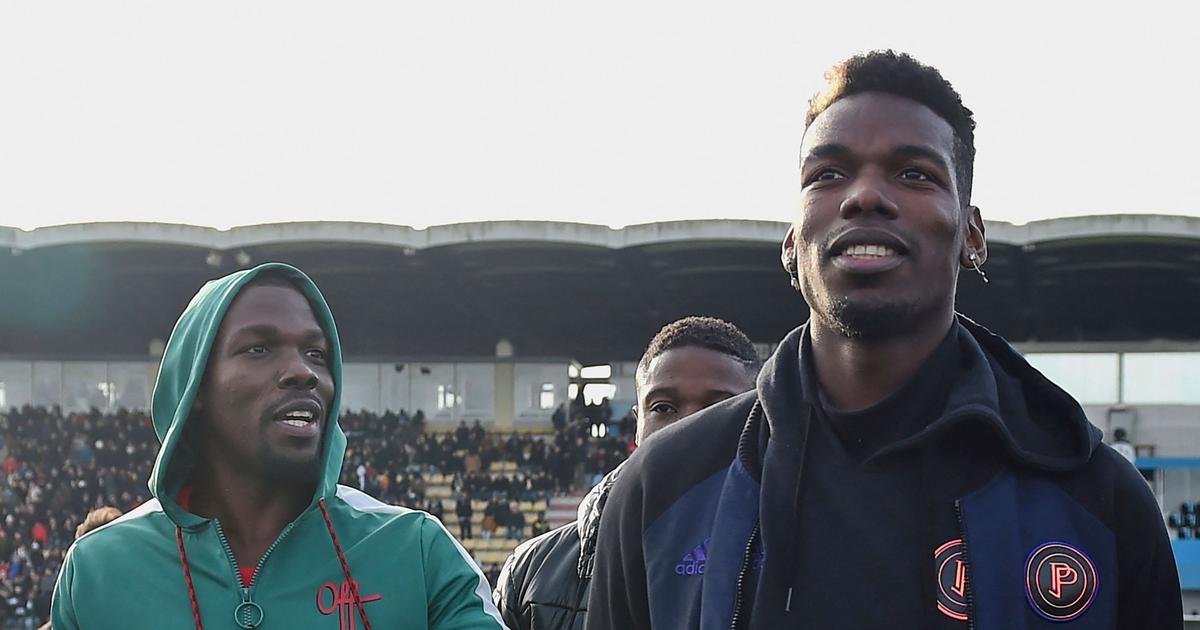 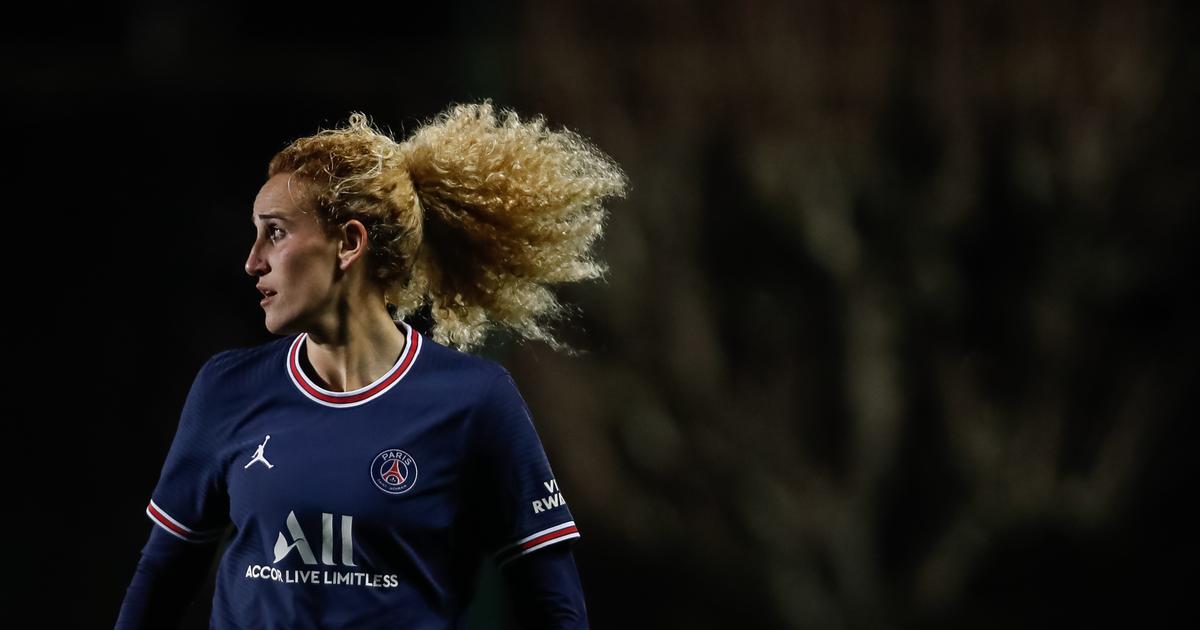 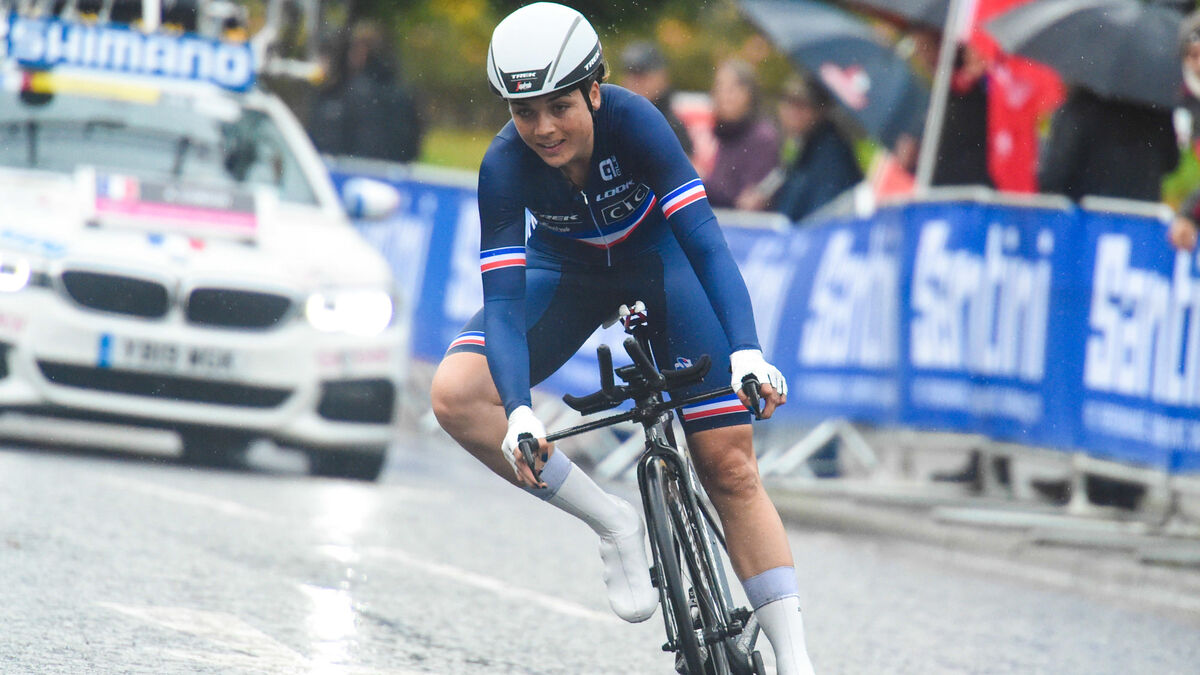