The 25-year-old midfielder heard from the leaders of the team that they are interested in returning him to an old contract, since the current contract was signed with the previous management - and exposes him to lawsuits • Manchester United would be happy to sign him, but Juan Laporte claims: "We want him to stay"

For two months now, Manchester United has been trying to sign midfielder Frankie de Jong, who for his part prefers to stay in Barcelona, ​​despite problems with the management of the team from Catalonia.

The 25-year-old Dutchman did not like to hear from the group leaders that the current contract is illegal, and contains criminal clauses that were signed with the heads of the previous management, which was headed by the ousted president, Jordi Bartomeu.

According to a publication in "Athletic", Barca is threatening to sue De Jong if he does not return to the old contract, as another way to get rid of a player.

De Jong's current contract runs until 2026 and during that period, Barca is supposed to pay the player around 18 million euros, an amount that is inconsistent with the team's attempt to reduce player salary expenses.

As mentioned, United will try to take advantage of this crisis to convince De Jong to join them, even though Barca president Juan Laporte insisted: "De Jong is a Barca player, and he is a wonderful player. He has many offers, but we want him to stay." 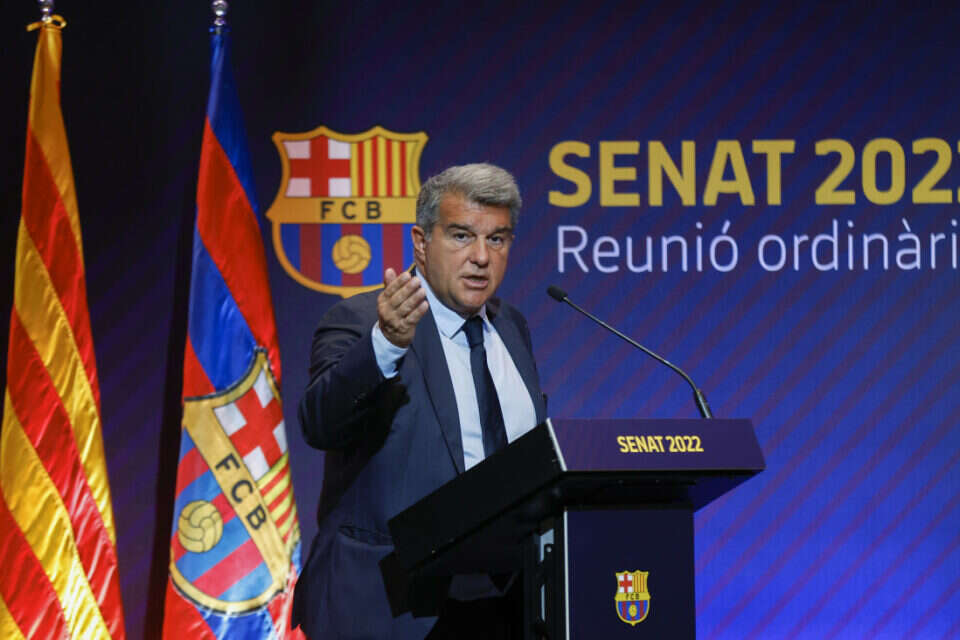 Transfers in the world: De Jong will inform United and "blackmailed" by Barcelona, ​​Ronaldo does not find a team - voila! Sport

In Spain they claim: "Frankie de Jong feels uncomfortable and does not refuse to leave" - ​​Walla! sport 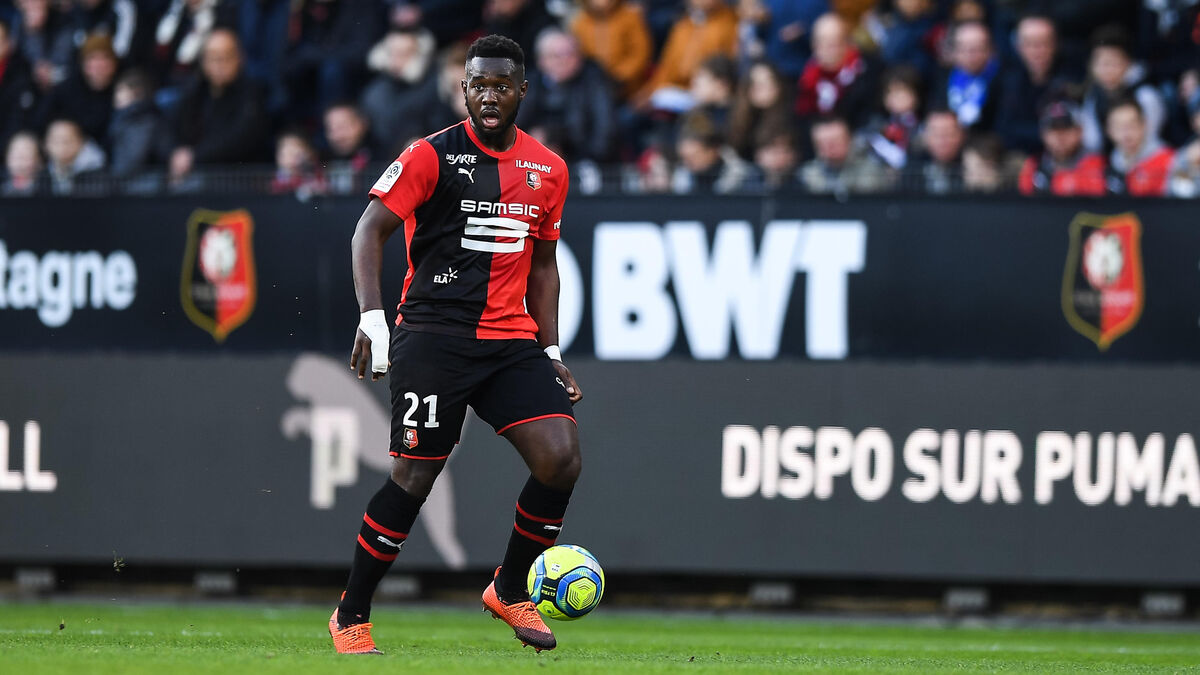