Candice, the sister of the former star who played for Maccabi Tel Aviv, reached 600 blocks in the senior women's league in the United States • became the fifth in history to do so 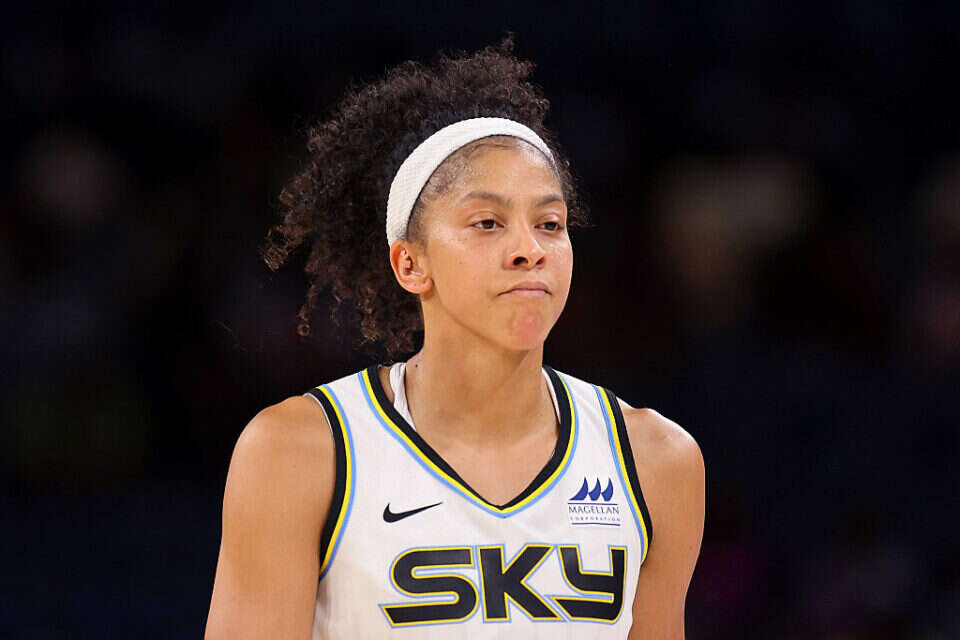 Anthony Parker, the former player, is considered one of the best who ever played for Maccabi Tel Aviv and in Europe in general.

But he is not the only one who brings respect to the family in the field of sports.

Candice, his younger sister, also a basketball player, plays in the Chicago Sky uniform and is considered one of the best in the world.

This week she reached an exciting milestone - when she achieved her 600th block in the top women's league in the world, becoming the first player in history to reach over 6,000 points, 3,000 rebounds, 1,000 assists and 600 blocks.

Milestones on top of milestones 👏

With a block in the first quarter, @Candace_Parker has reached 600 career blocks, becoming only the fifth player in WNBA history to reach this milestone 💐 pic.twitter.com/QqHcBeAz7Z 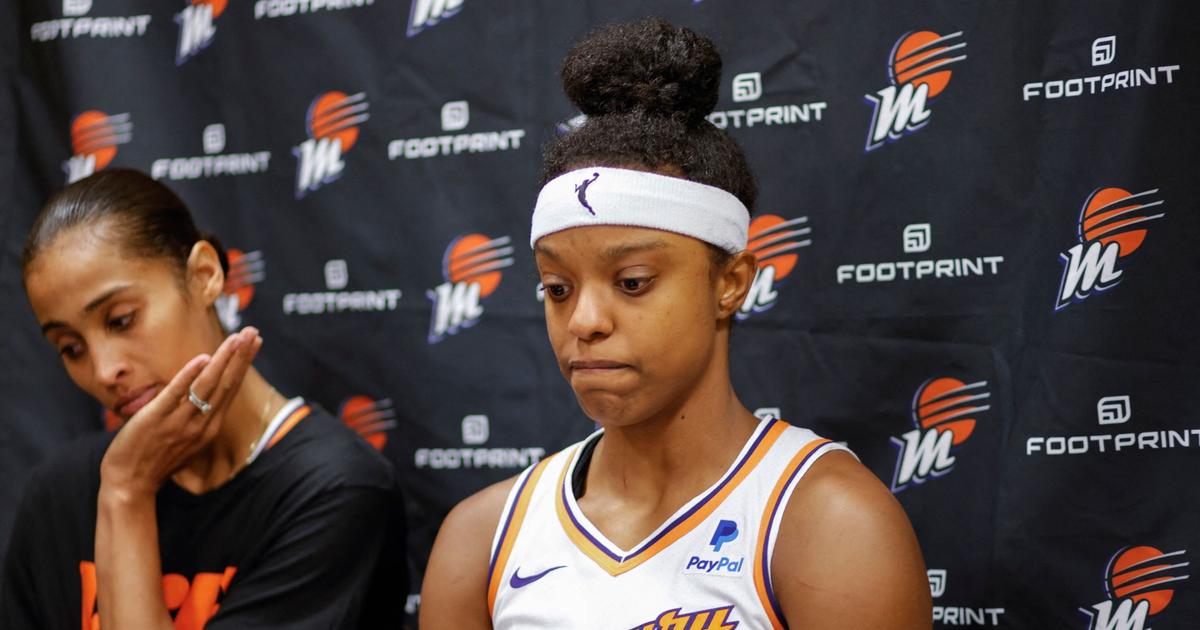 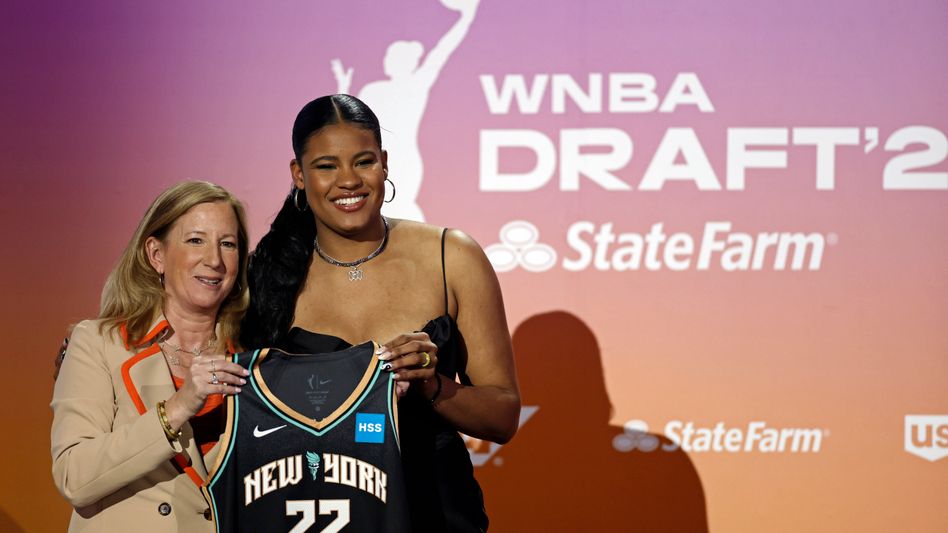 Basketball: Nyara Sabally plays for New York Liberty and follows her sister into the WNBA 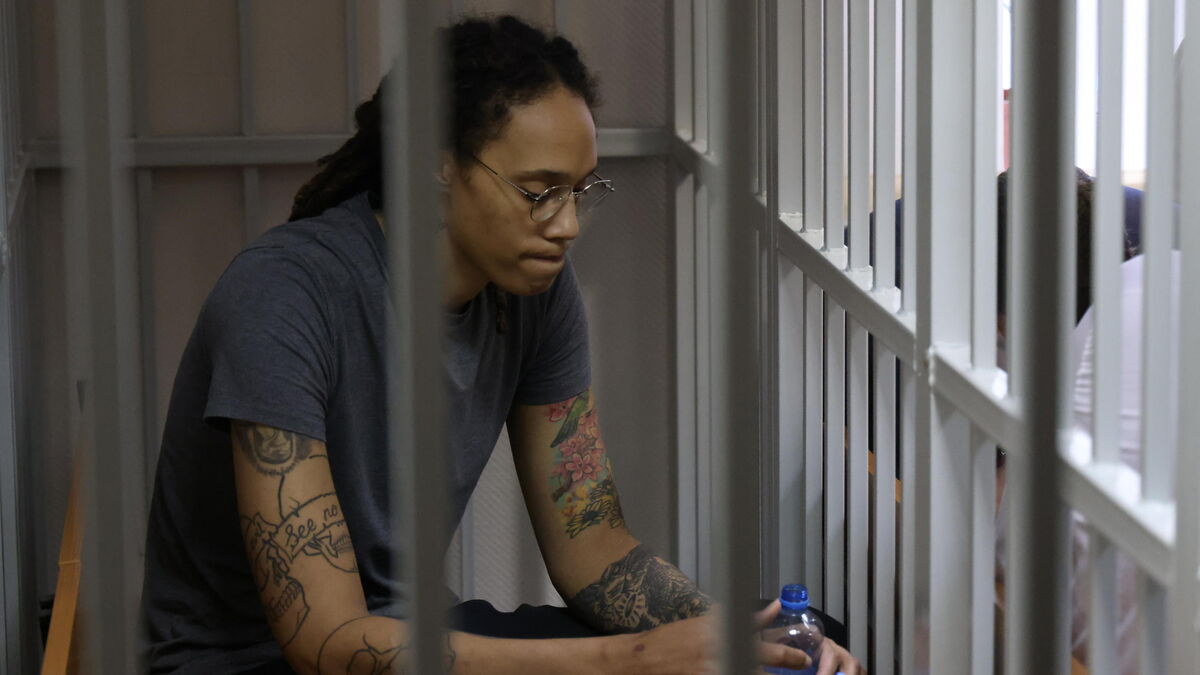 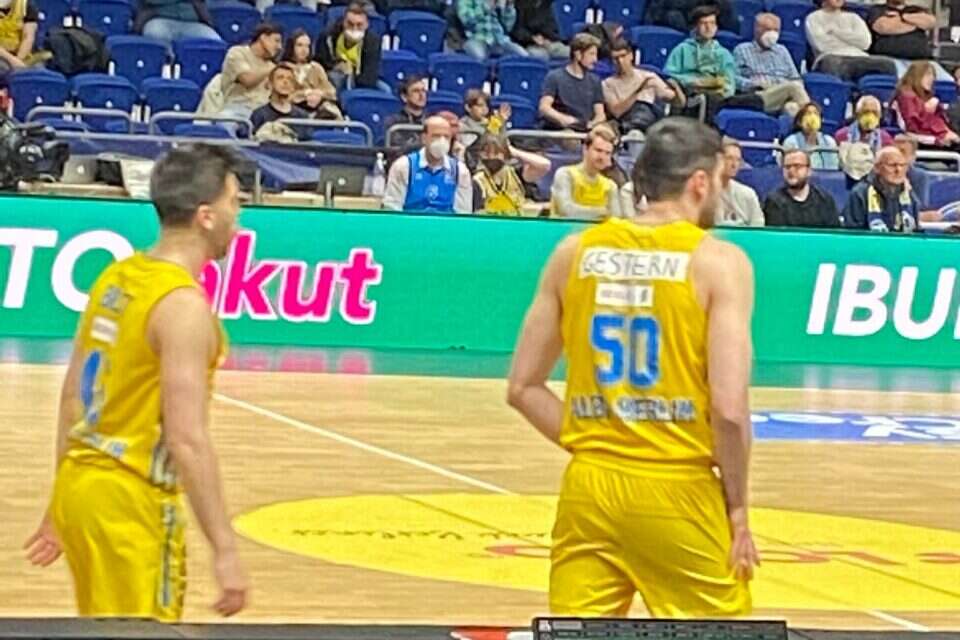 A year after she lost her son in "The Guardian of the Walls" - Shani Abigail gave birth to a son on Independence Day - Walla! news 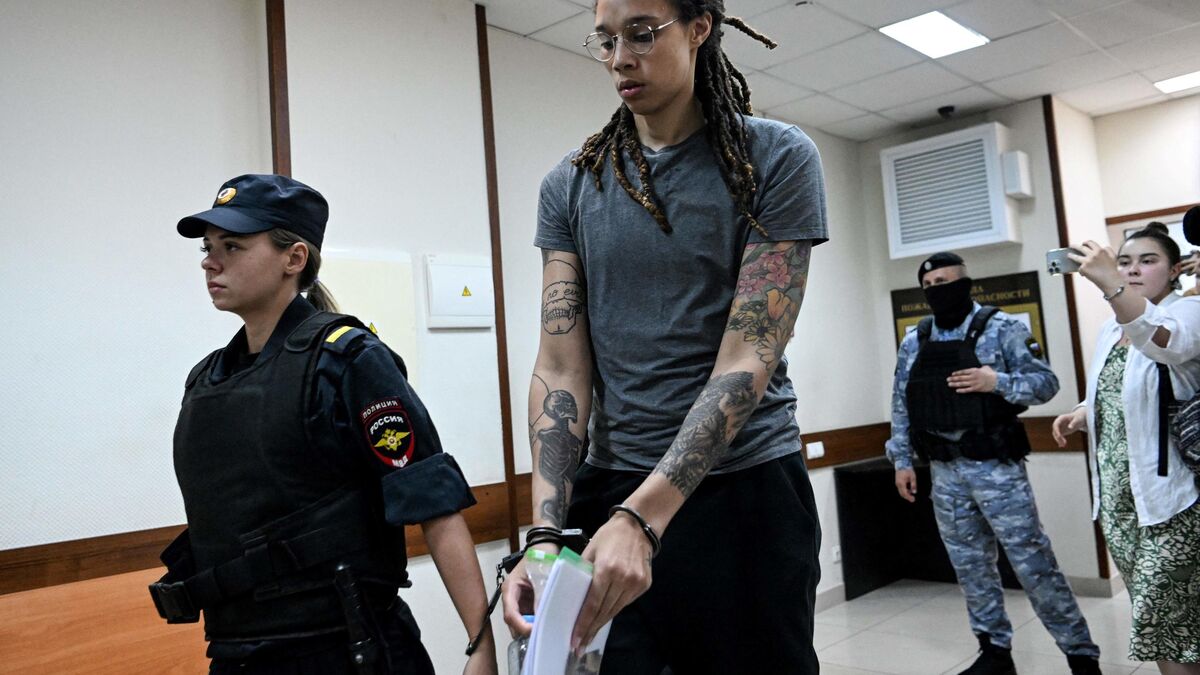 VIDEO. Brittney Griner sentenced to 9 years in prison in Russia for drug trafficking