Held in check at home in the first leg, the Monegasques challenge PSV on Tuesday evening for a place in the Champions League play-offs. They 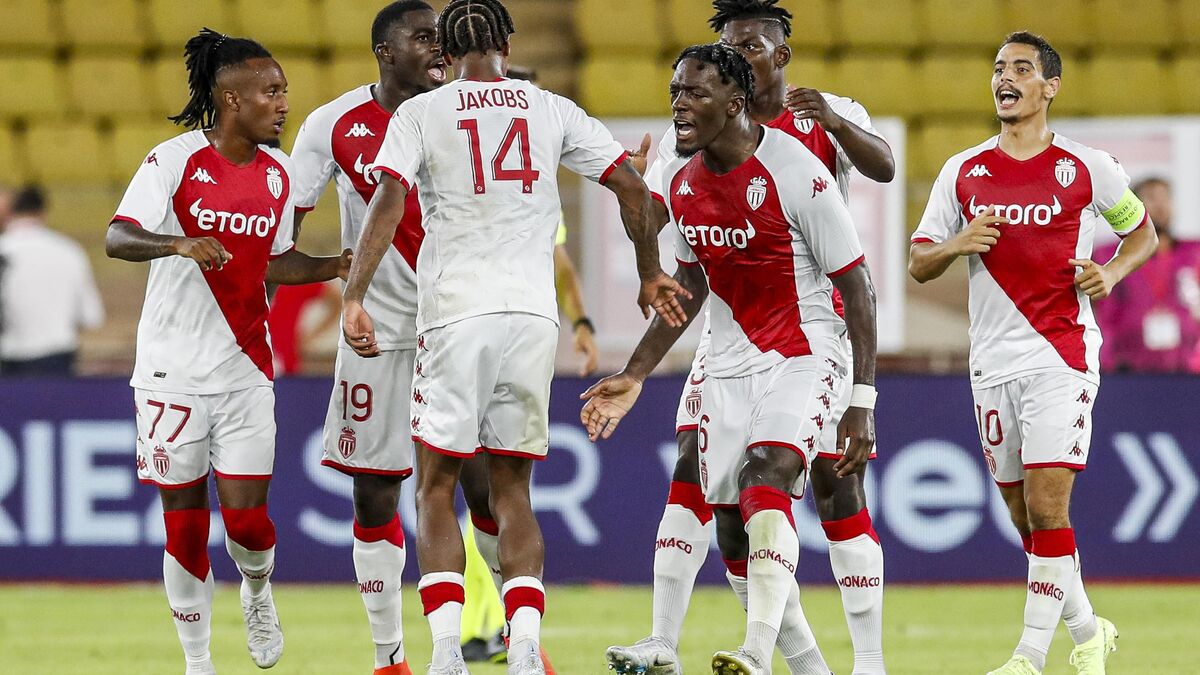 Last year, they failed in the play-off against Shakhtar Donetsk.

This season, the Monegasques find themselves under pressure from the third preliminary qualifying round for the Champions League.

AS Monaco travel to Eindhoven on Tuesday for a decisive return match against PSV.

After conceding a 1-1 draw at the Louis-II stadium, Wissam Ben Yedder's teammates approach this perilous trip with the hope of an essential victory for their season.

“We will have to face the atmosphere of the Philips Stadion, but we have every chance of qualifying.

(…) It's a final and we have to win it, ”said goalkeeper Alexander Nübel in a pre-match press conference.

The words of our goalkeeper before the return match of the 3rd preliminary round of the Champions League, against @PSV.

Last season, elimination in the play-offs led to a mediocre start to the Ligue 1 season for the club from the principality.

But the ASM does not want to fall back into this scenario, and is working to separate its fight for Europe at its deadlines in the league.

“I always think of the positive scenario.

Because if the qualification is not there, there are still a lot of league games, and another European Cup to play, ”tempered coach Philippe Clement.

“Ready for this challenge”

Precisely in the league, his team was full of confidence before attacking this return match.

During the first day of Ligue 1, the Monegasques won at La Meinau against Strasbourg (1-2).

"All the players are involved and ready to take up this challenge", assured the coach, while thinking of being "favorites".

Facing the RCSA, the Belgian technician was able to rotate part of his workforce in anticipation of act 2 in the Netherlands.

The entire offensive line of the team was overhauled, with Wissam Ben Yedder and Kevin Volland resting in Alsace in particular.

Takumi Minamino, Aleksandr Golovin, Eliot Matazo and Vanderson, all holders against Eindhoven, also gave up their place in the starting 11 for the curtain raiser of the championship.

Read alsoThey want to bring down Paris and Galtier: in Monaco, Philippe Clement, the Belgian from the principality

In the event of qualification, the club of the principality would inherit in the play-offs from the Rangers or the Union Saint-Gilloise, victorious in the first leg (2-0). 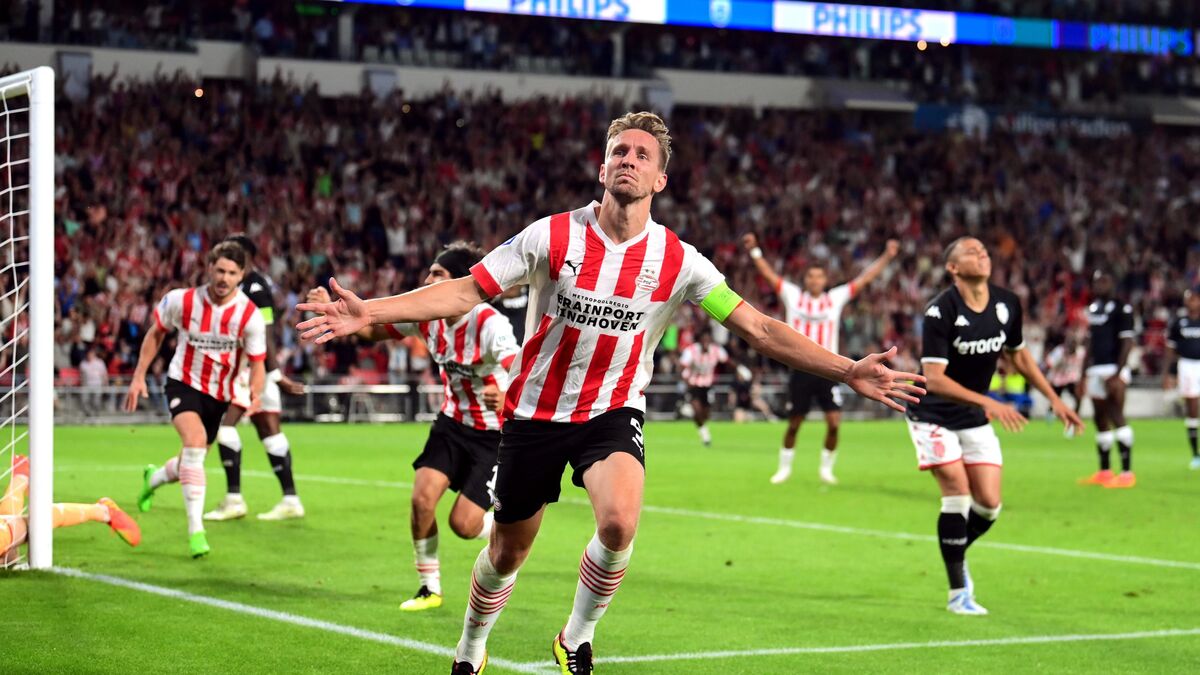 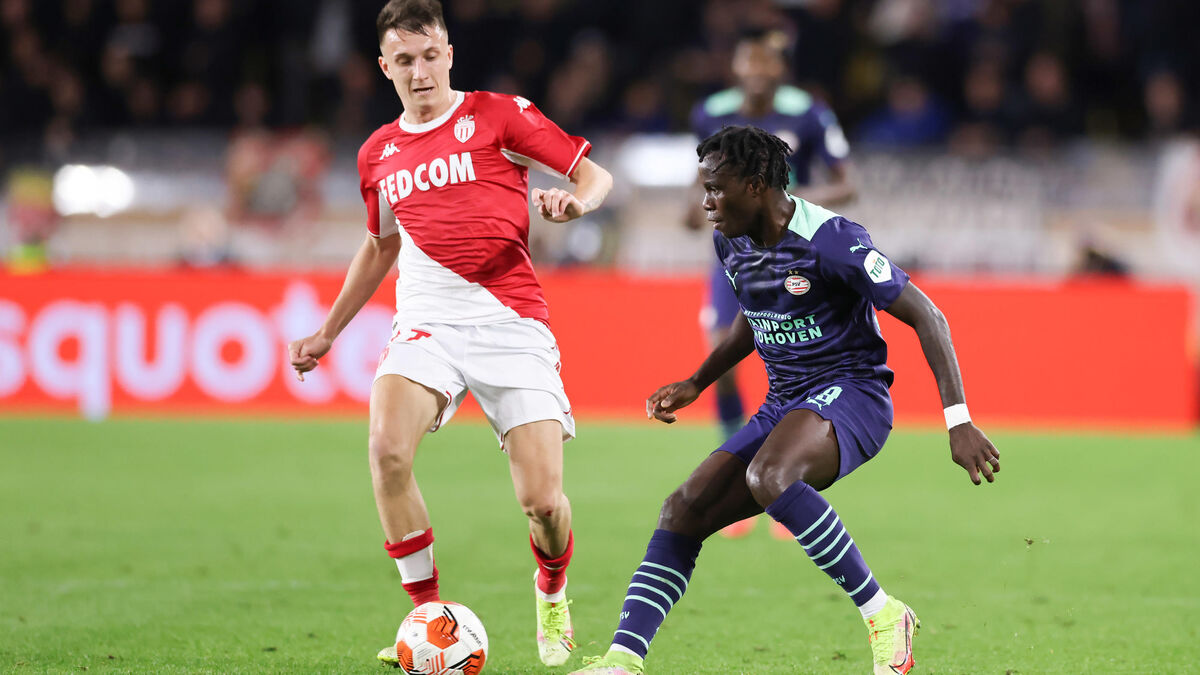 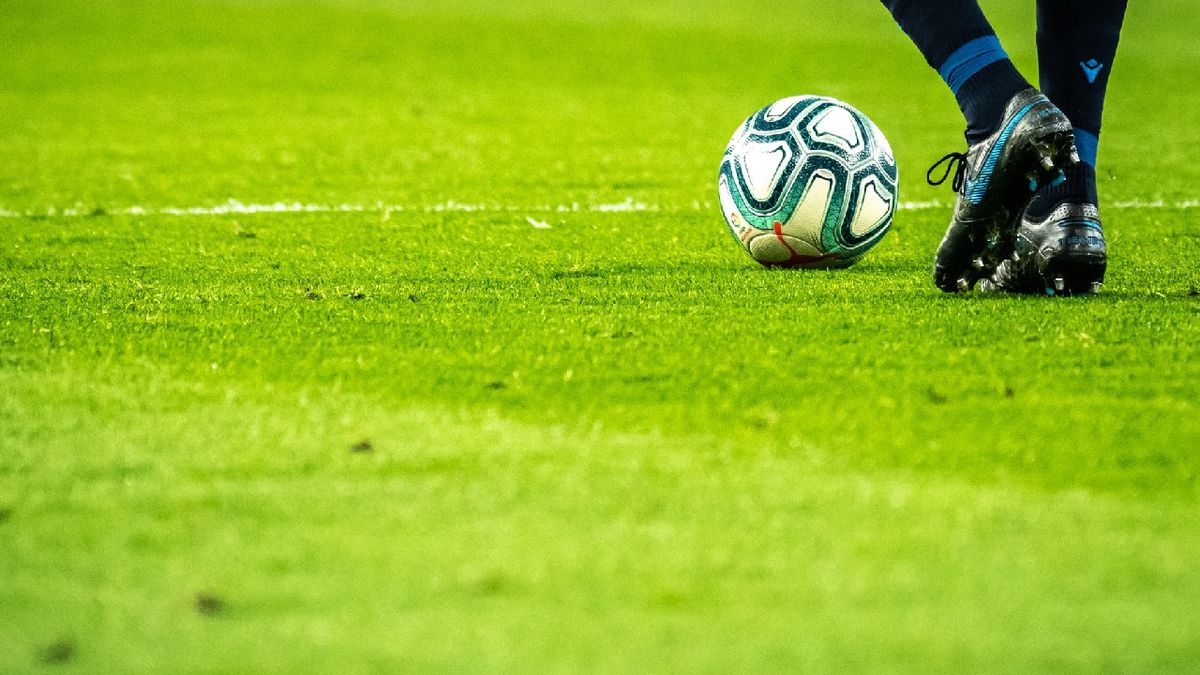 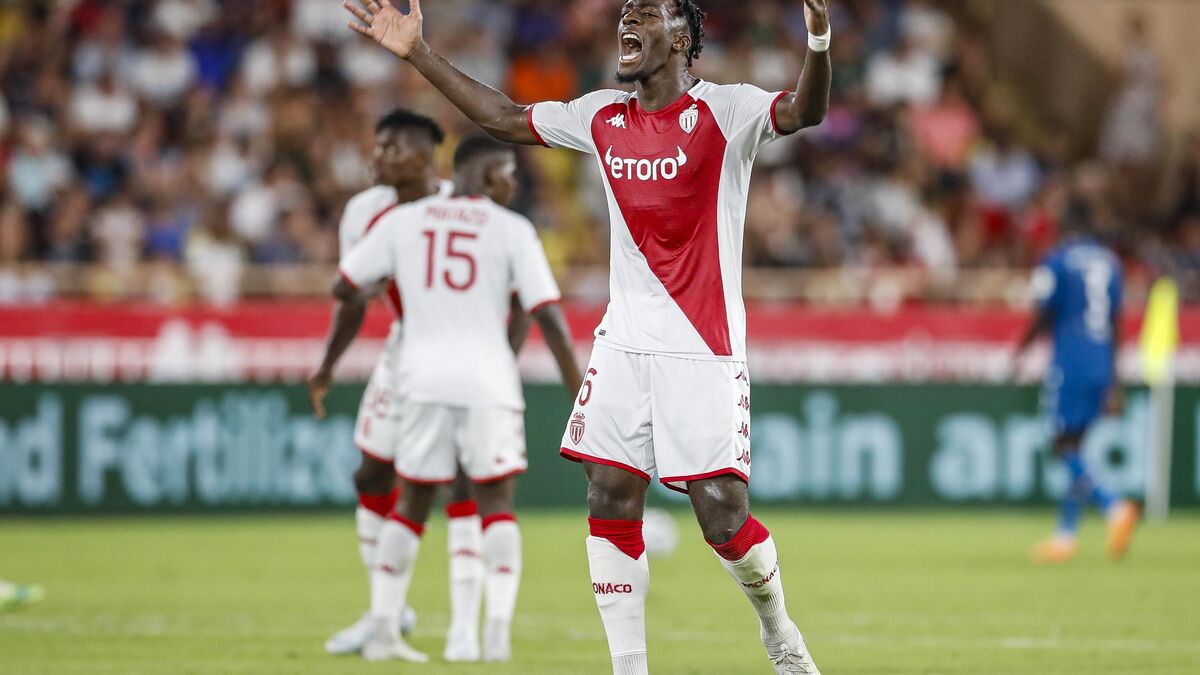 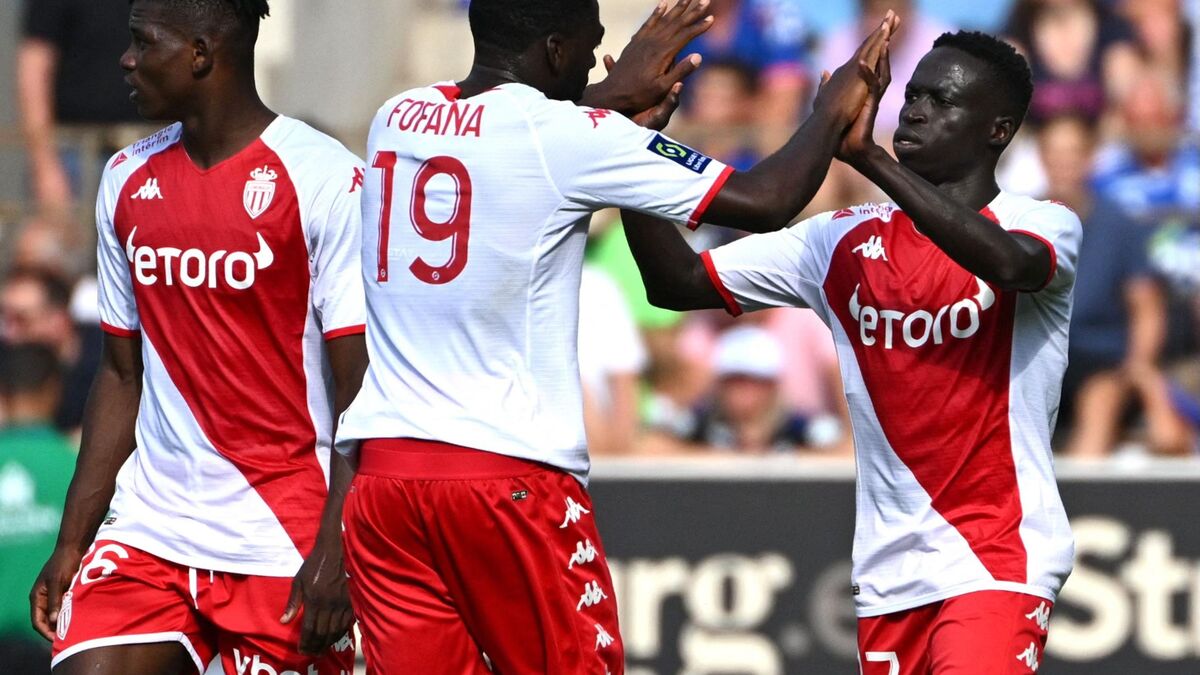 Ligue 1: Monaco wins against Strasbourg thanks to its ghosts