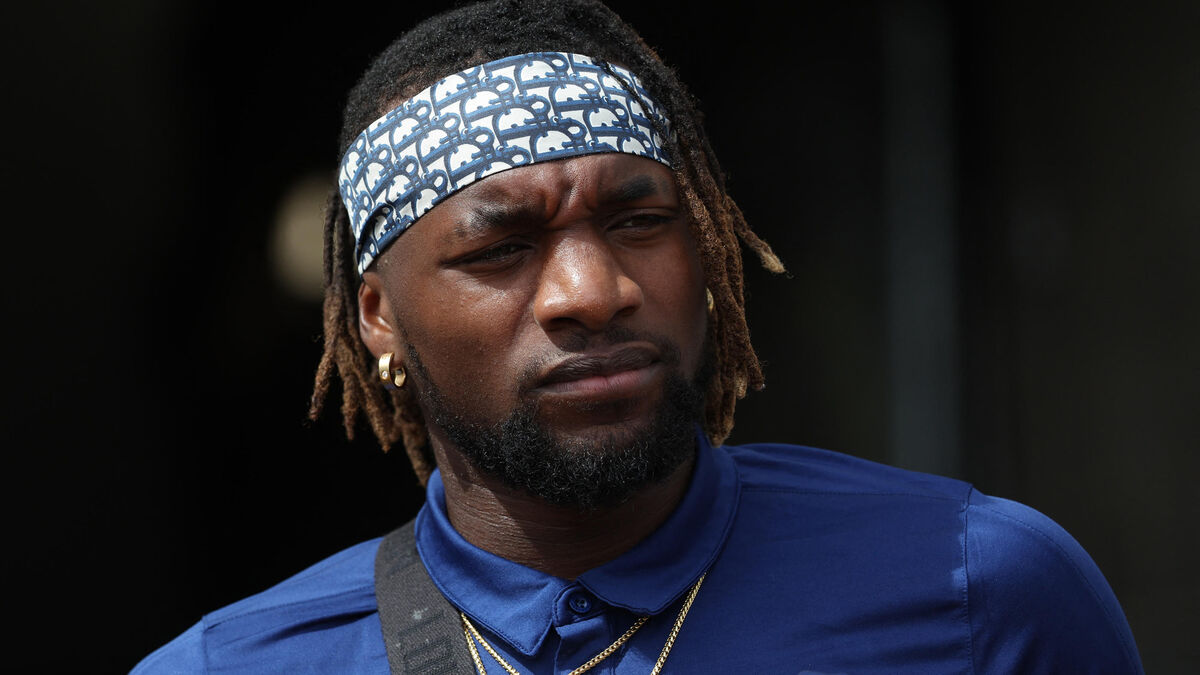 It's an autograph request that took an unexpected turn.

While a Newcastle supporter was simply hoping to secure the signature of Allan Saint-Maximin, he finally walked away with a luxury watch.

Leaving the grounds of St James' Park after the Magpies' victory against Nottingham Forest on Saturday, the French striker stopped to give some autographs to the fans who were waiting for him.

It was then that he took out a luxury watch, and gave it directly to one of the fans.

Amazed, the happy supporter then seemed speechless, and shook hands with the footballer, thanking him.

But this is not the first time that Allan Saint-Maximin has given such a gift to a lucky fan.

In November 2021, the former Nice had already offered a luxury watch to a Magpies enthusiast.

Before the meeting, the winger got out of his car and handed a Tag Heuer watch worth more than 2,000 euros to a lucky winner.

"These attentions are the least I can do"

After his last offering this Saturday, the French shared the video of his action on social networks, and explained his gesture.

“With the huge support you give me all the time, these little touches are the least I can do,” he wrote.

Holder against Nottingham Forest, the number 10 of the Magpies did not score, but participated for 89 minutes in the victory of his people, 2-0.

For its next league match, Newcastle will travel to Brighton, Manchester United's scorer on the first day of the Premier League.

The Premier squeezes the greats

A pair for Kane, who also missed a penalty, 0:2 for Tottenham over Nottingham Forest - voila! sport 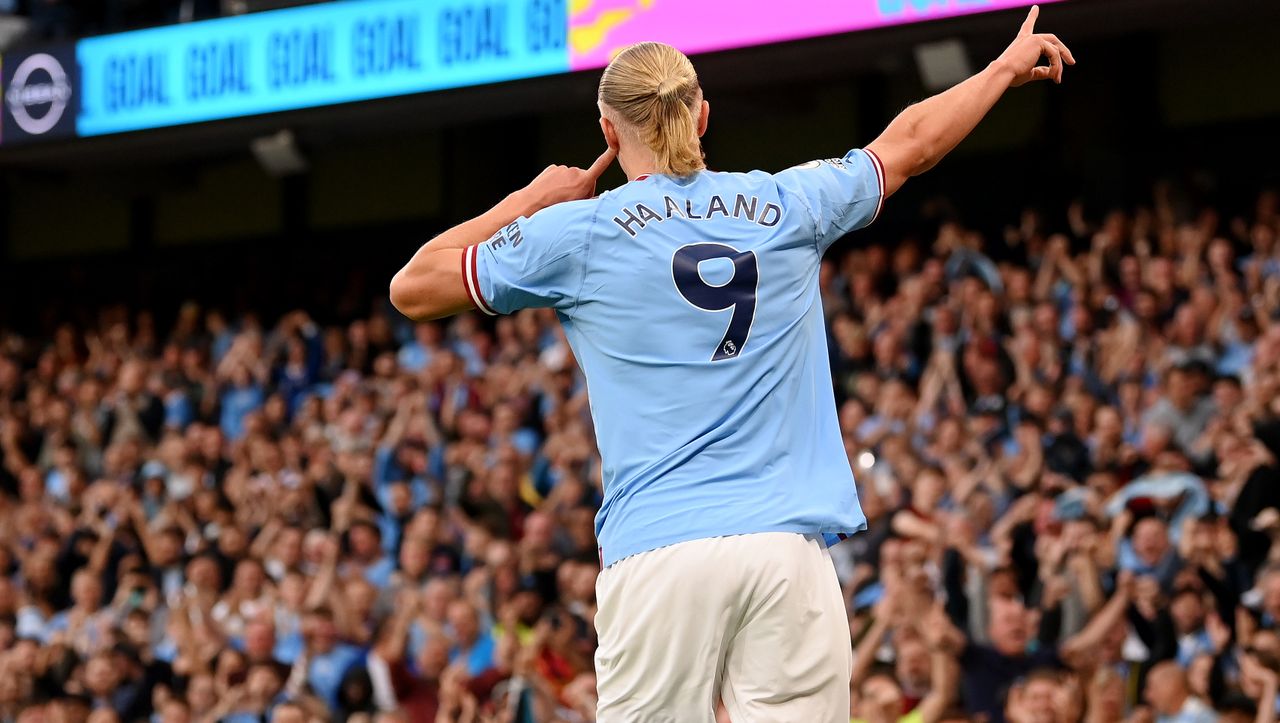 Haaland sets a league record with a hat trick