"The key players must be on the ground": where is N'Golo Kanté three and a half months from the World Cup?

Tireless recoverer of Chelsea and the Blues, the defensive midfielder from Ile-de-France hopes, finally, to be spared from injuries this season p 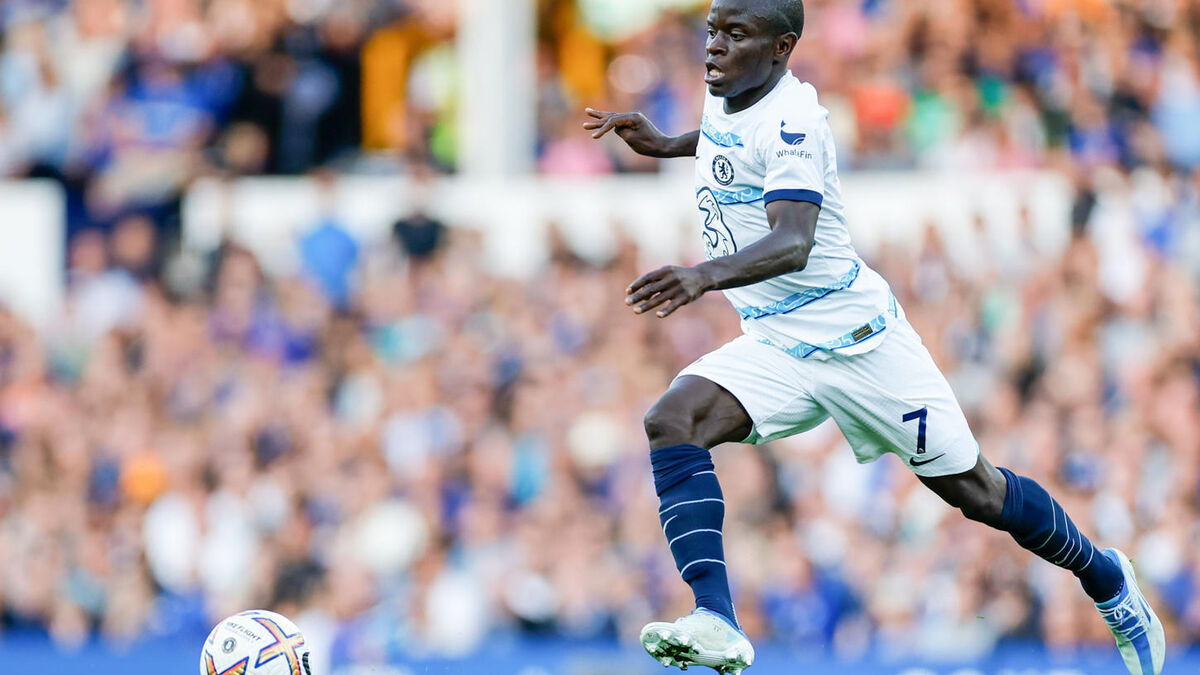 He belongs to these players who have been essential to the France team since 2016. Those on whom the coach, Didier Deschamps, intends to rely on at the World Cup in Qatar at the end of the year (November 21-December 18).

The impact of N'Golo Kanté (31 years old) in the tricolor midfield is enormous.

No one can dispute that.

His presence at the top of his form is, thus, hoped for within the national selection presented among the contenders for the planetary coronation.

Even more at a time when Paul Pogba, his partner in the position of defensive midfielder with the Blues, suffers from a lesion of the lateral meniscus synonymous with an estimated absence of at least five weeks.

But the repeated injuries of the child of JS Suresnes, since the 2018 World Cup in Russia where he was crowned world champion, challenge. 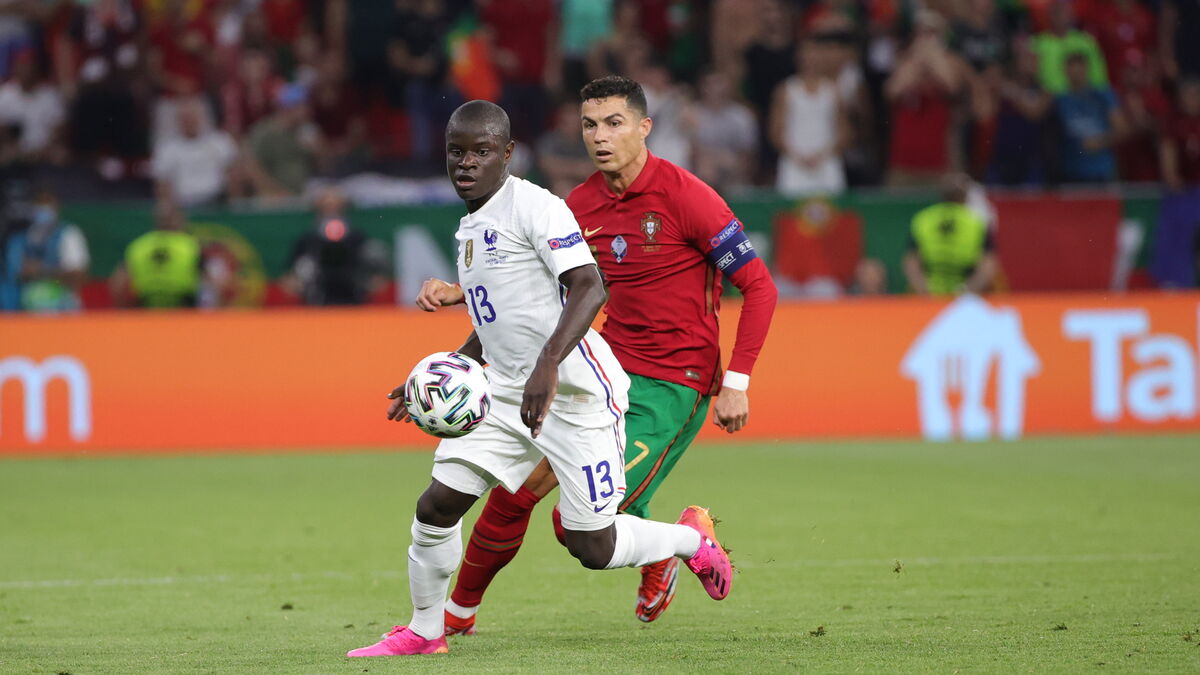 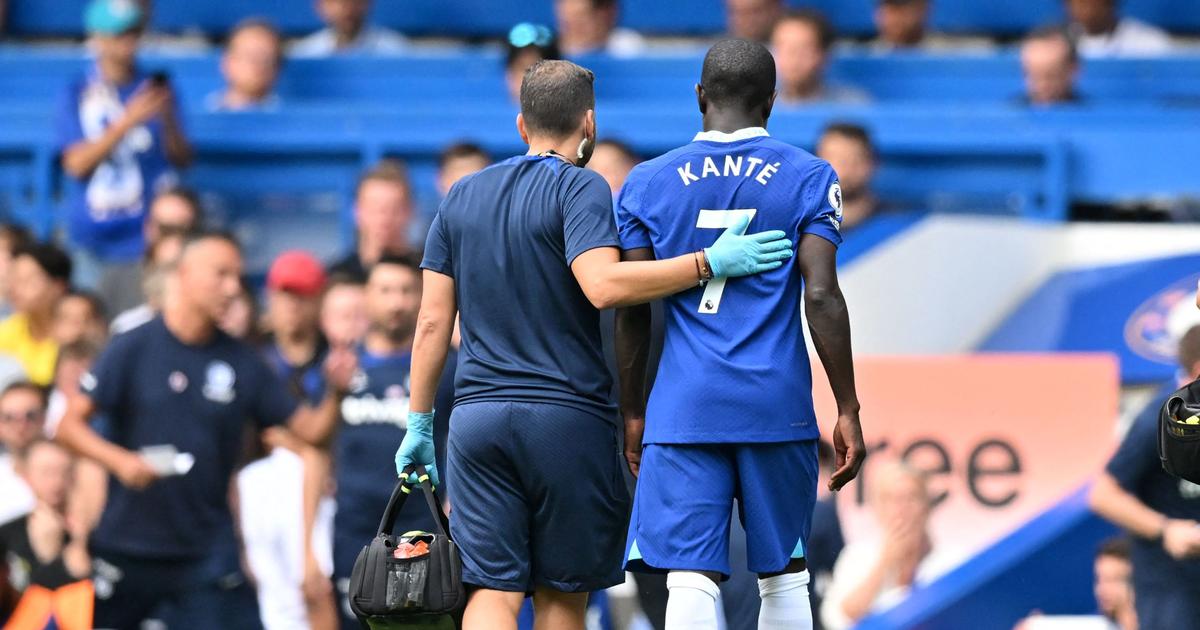 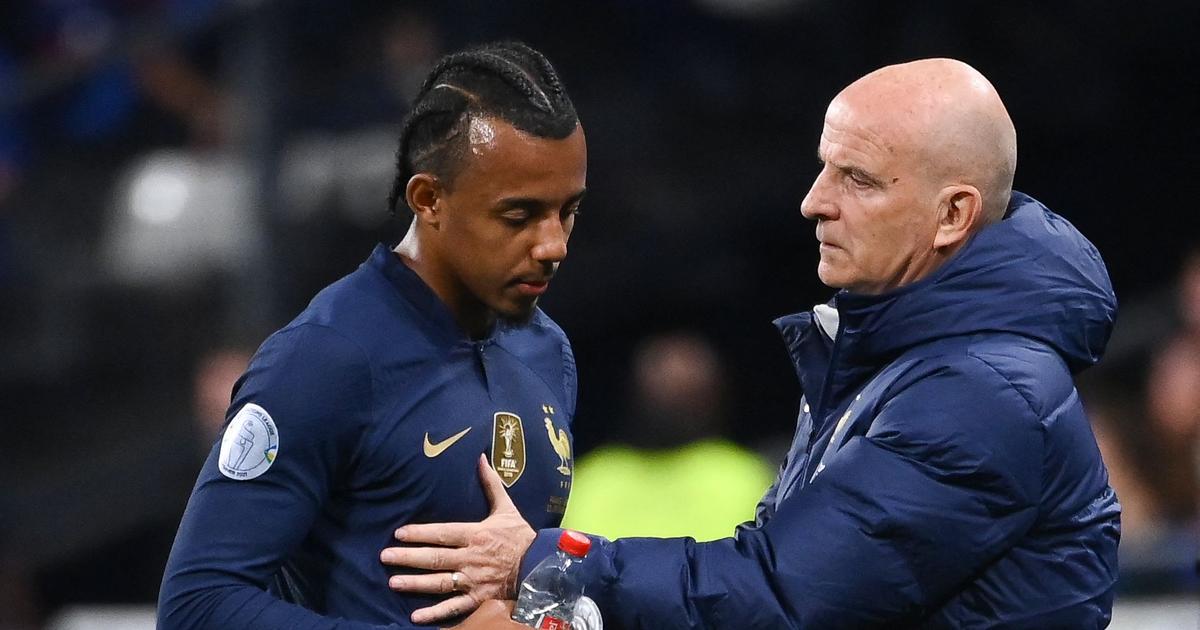 League of Nations: Koundé and Maignan absent against Denmark, the infirmary is full 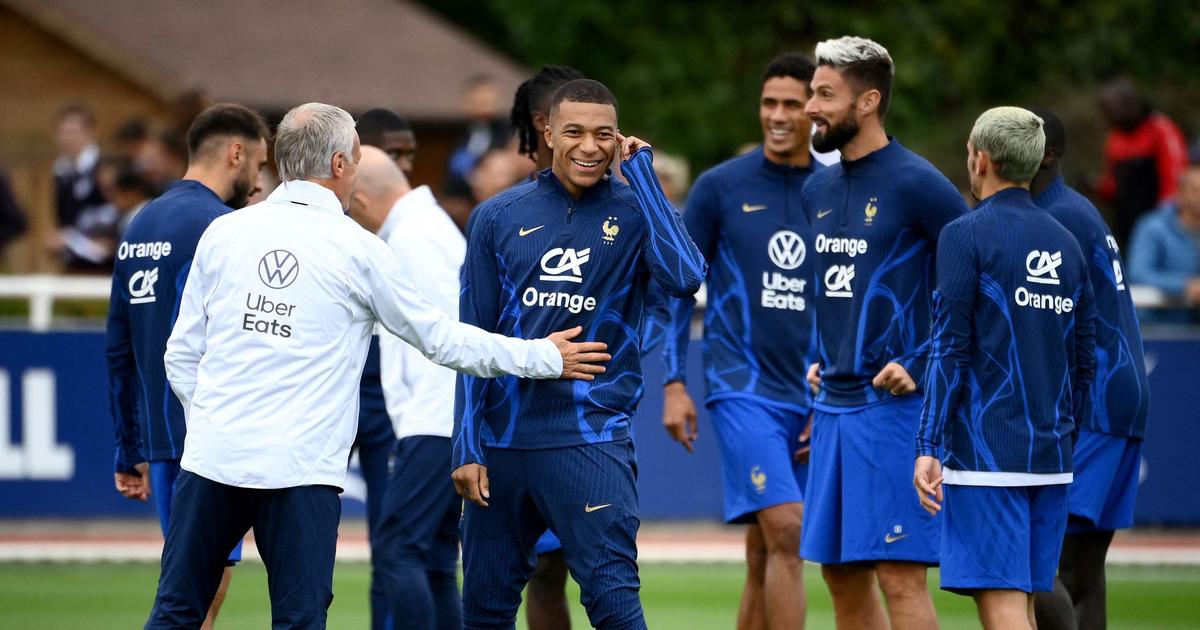 "The key players must be on the ground": where is N'Golo Kanté three and a half months from the World Cup? 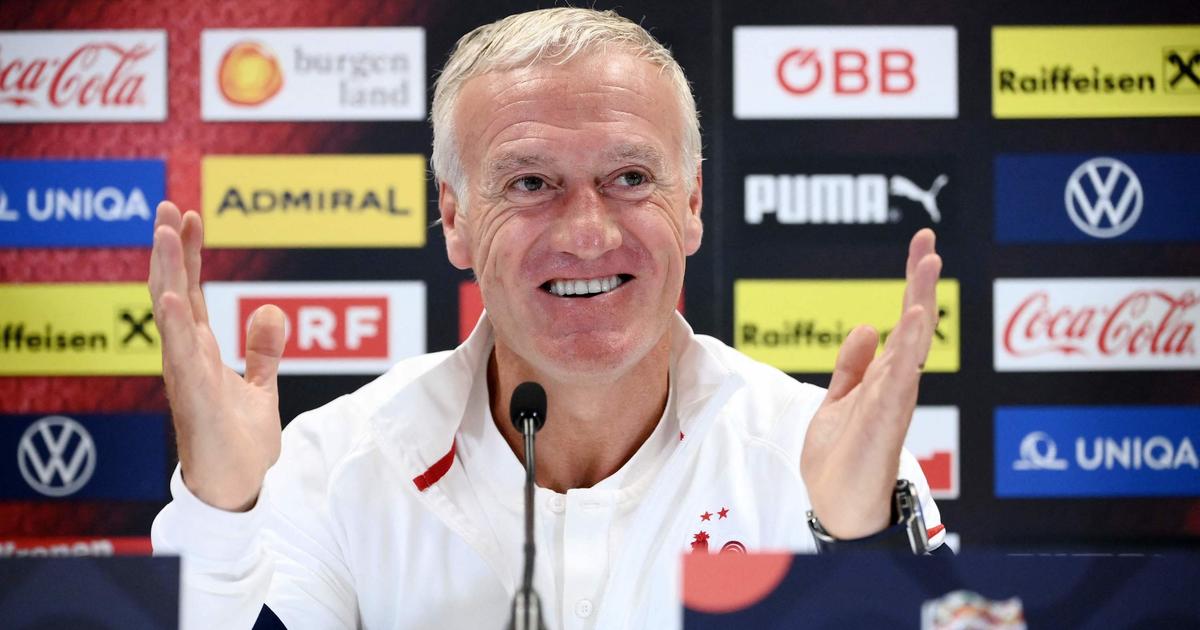 League of Nations: Ambition of the Blues, controversy of the hole, Griezmann in the hard ... The words of Deschamps before Austria-France 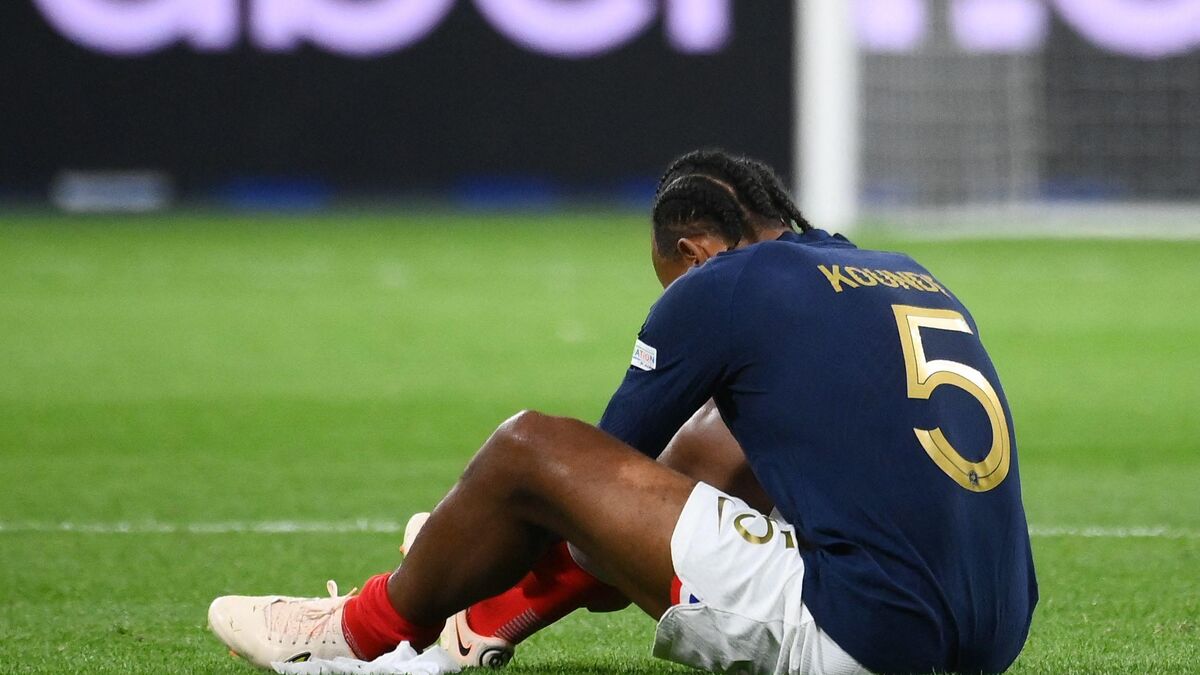 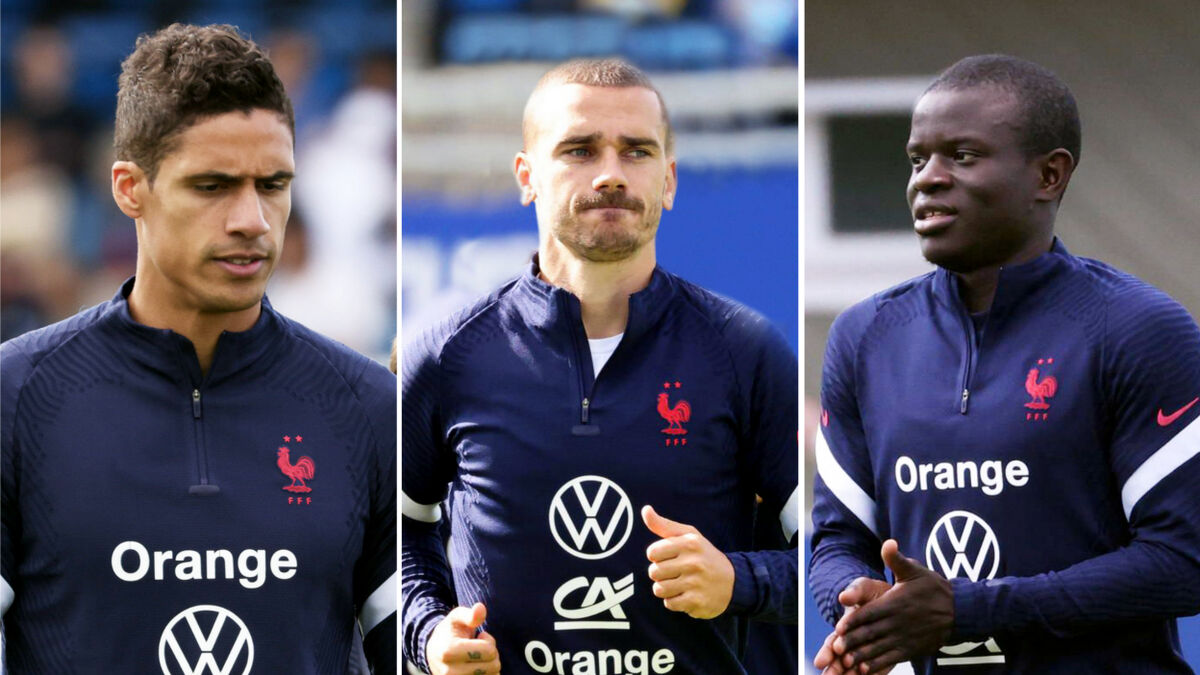 Varane, Griezmann and Kanté, incumbents in the club ... worrying for the Blues?