The yellow-blacks must present an arranged agreement by Wednesday at 12:00, otherwise they will probably be relegated to League A. In the meantime there is no progress

Abramov announced that he is withdrawing from the purchase of Beitar Jerusalem. Will you go down to League A?

In a statement on behalf of the businessman it was written: "There is a limit and all possible red lines have been crossed. Barak has decided to end the negotiations and will not purchase the club."

The association allowed the club to present it with a purchase agreement until Wednesday at noon, or it will be relegated

Big drama today (Tuesday) in Beitar Jerusalem. Less than 24 hours before the deadline for the football association to present a purchase agreement, the intended buyer, Barak Abramov, announced in the afternoon that he was withdrawing from the deal. This means that in this situation the luxury club from the capital will be relegated to League A After

long procrastination, the Football Association granted Jerusalem Beitar a few weeks ago to settle its affairs until August 10 at 12:00 noon.

In order to avoid relegation, the club had to present an orderly agreement with Abramov without police restrictions, guarantees or any other restrictions.

Throughout the last few weeks, differences between the involved parties were revealed, but the hope was to reach an even valley by the end of the deadline.

Abramov's message probably closed the door on this possibility.

The message on behalf of Barak Abramov

"Barak Abramov, who is a businessman who has responsibility for his business, his employees and especially his family, boldly put himself into an unprecedentedly complex deal, without due diligence, by agreeing to take on huge obligations created by the club. This, when he is backed by many different promises from such parties and others to step up and help.

"In light of the events of the last few days, and in particular the fact that various parties who promised to step up and help simply evaporated at the moment of truth, after the preconditions declared from day one were not met and will not be met, and in light of unacceptable behavior on the part of parties related to the deal, Barak, who was left alone in the campaign, decided that there is a limit And all possible red lines were crossed.

As a result, Barak decided to end the negotiations and drop the possibility of purchasing the club

He wishes and wishes for her success and will contribute and help her in the future, with love and generosity."

Barak Abramov's lawyer: "You can write a book about the events in this deal" - voila! sport

Beitar is considering going to court in an attempt to remove the bail requirement from Abramov - Walla! Sport

You made a promise and therefore you will keep it: Beitar Jerusalem will fight the crowd's behavior? - Voila! Sport

Beitar Jerusalem is expected to ask the control for another extension to pass the budget - voila! Sport

"Khalfon wanted to help Beitar, but Avi Luzon is on his nerves" - Voila! Sport 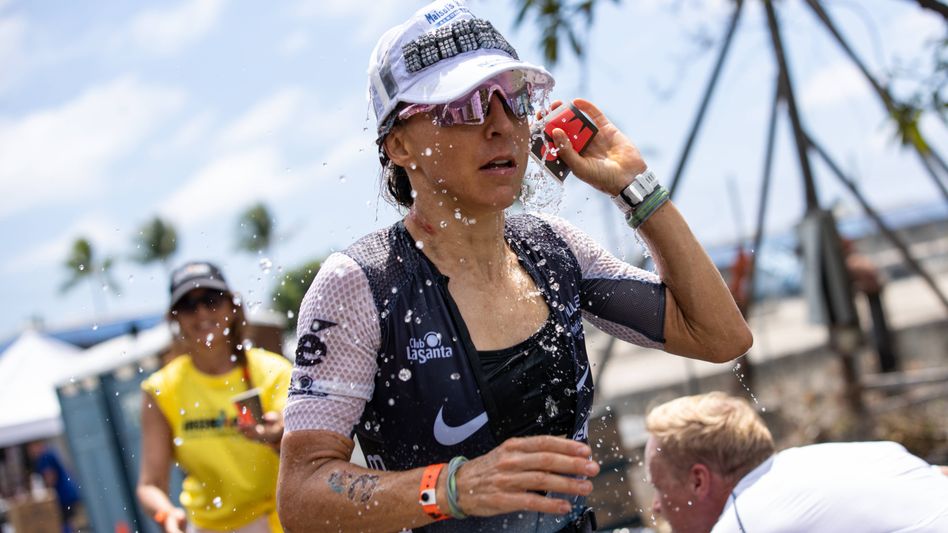