The British Athletics Federation announced on Tuesday that it would no longer issue a license to Toni Minichiello.

The British Athletics Federation has announced a lifetime ban on Toni Minichiello from obtaining a license.

This decision communicated on Tuesday follows accusations of "sexually inappropriate behavior" by the coach with female athletes.

Minichiello was, in particular, the coach of heptathlete Jessica Ennis-Hill, gold medalist at the London Olympics in 2012.

Toni Minichiello had been provisionally suspended a year ago and he can no longer apply again, the Federation announced: "The UKA has decided that it will not accept any future application made by Mr Minichiello for a license for life.

The result of the adjudication in UK Athletics v Minichiello is now available to view.

He is, in particular, accused of sexual assault, inappropriate touching, intimidation, psychological violence and failure to respect the privacy of athletes.

“The UKA has decided that these charges are of the utmost seriousness.

They represent a large number of violations of coaching license conditions over a 15-year period.

They constitute flagrant breaches of trust on the part of Mr. Minichiello, which have had serious consequences for the mental health and well-being of the athletes under his care, ”explained the Federation in a press release. 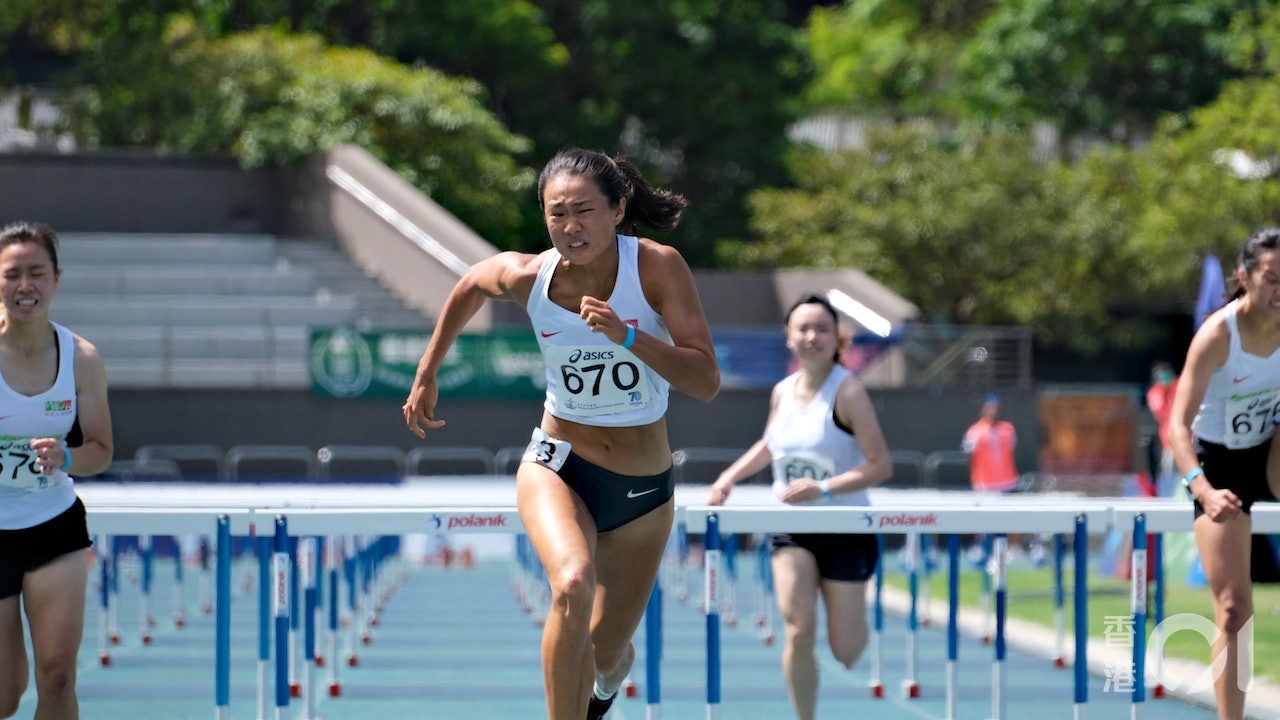 Women's football #MeToo│The most sensational case of Lv Liyao, who has a history of sexual assault in sports 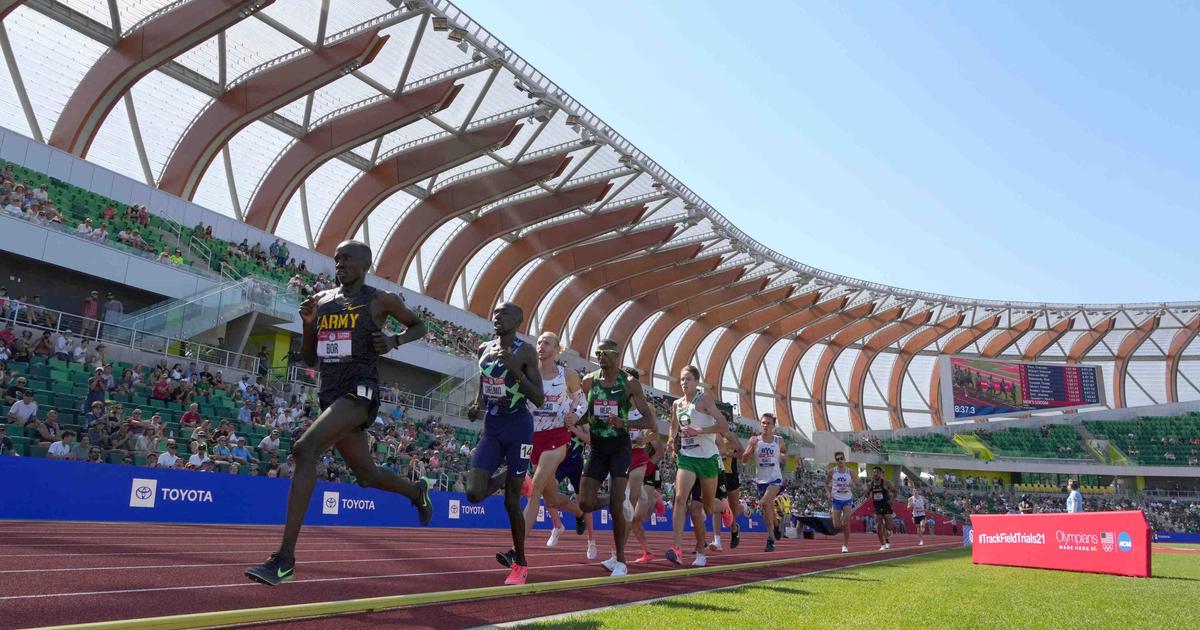 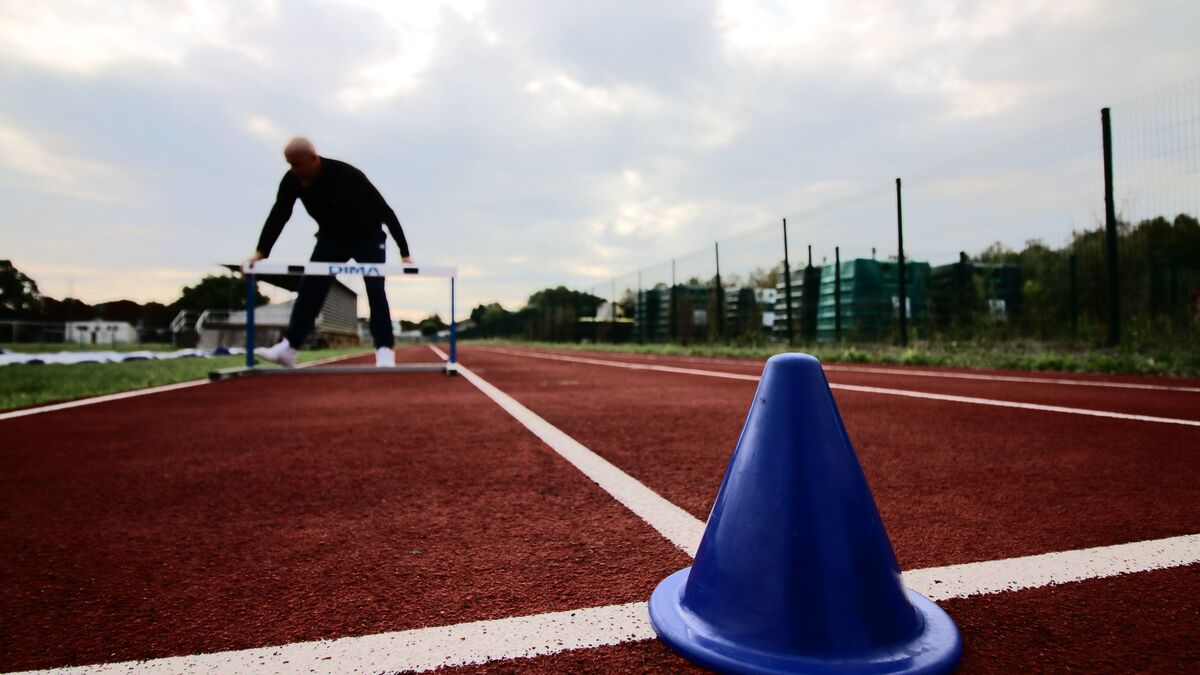 How the Cergy-Pontoise athletics club freed speech on sexual assault 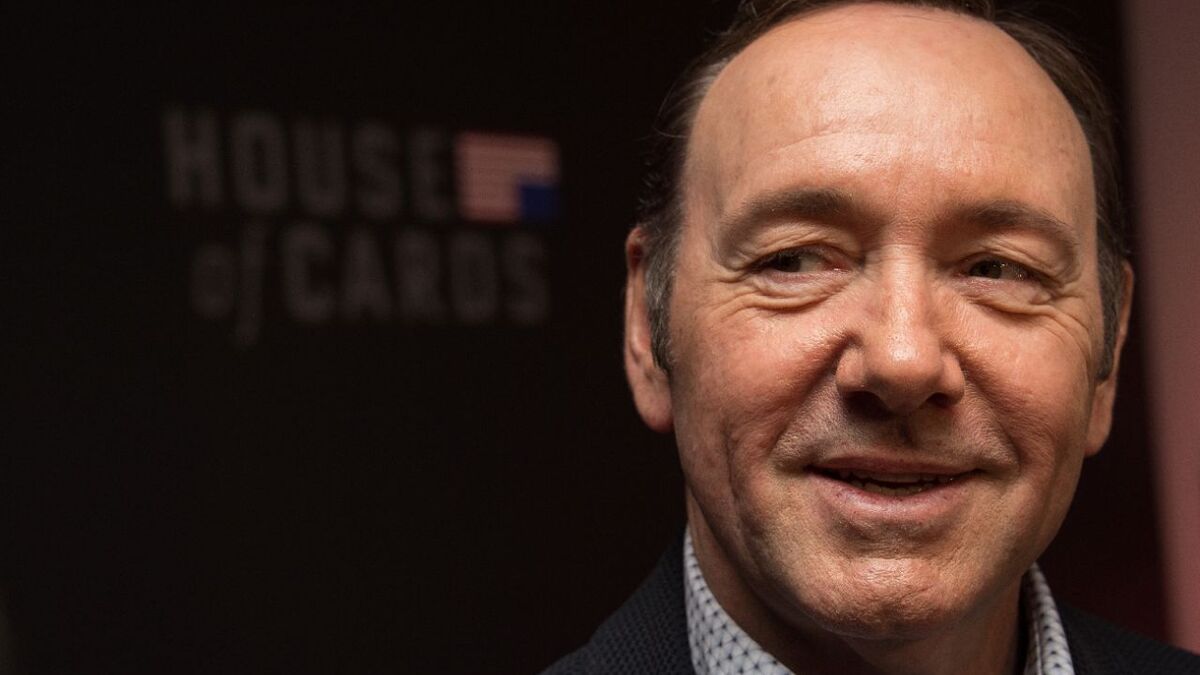 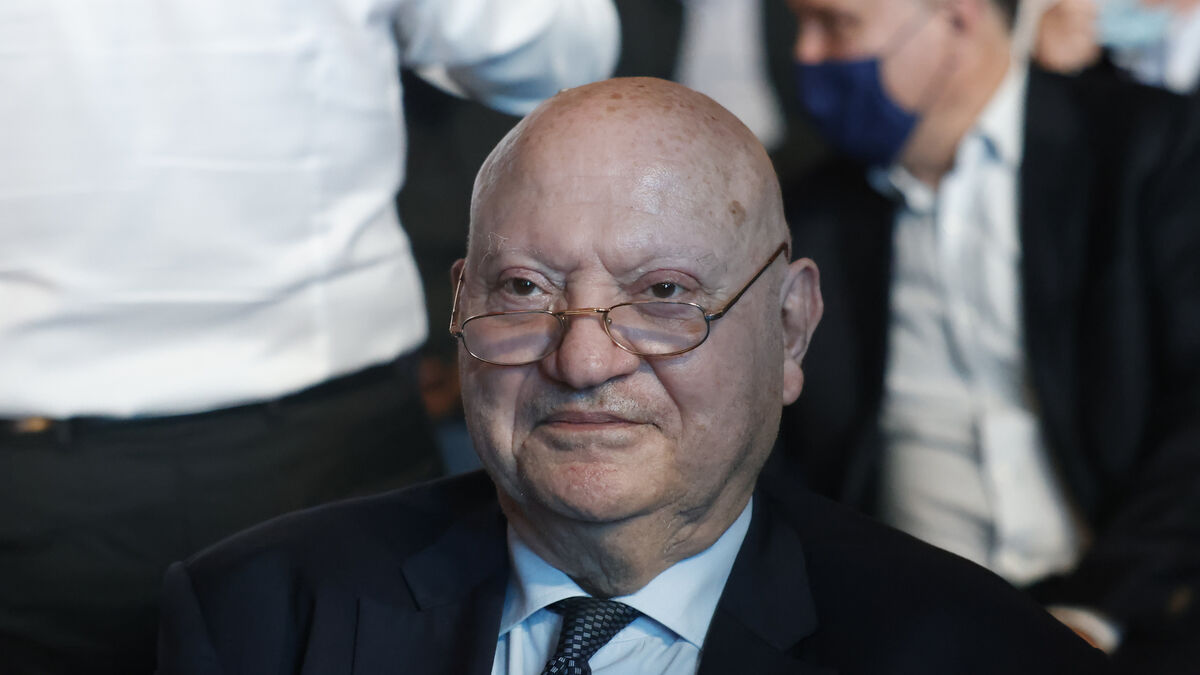 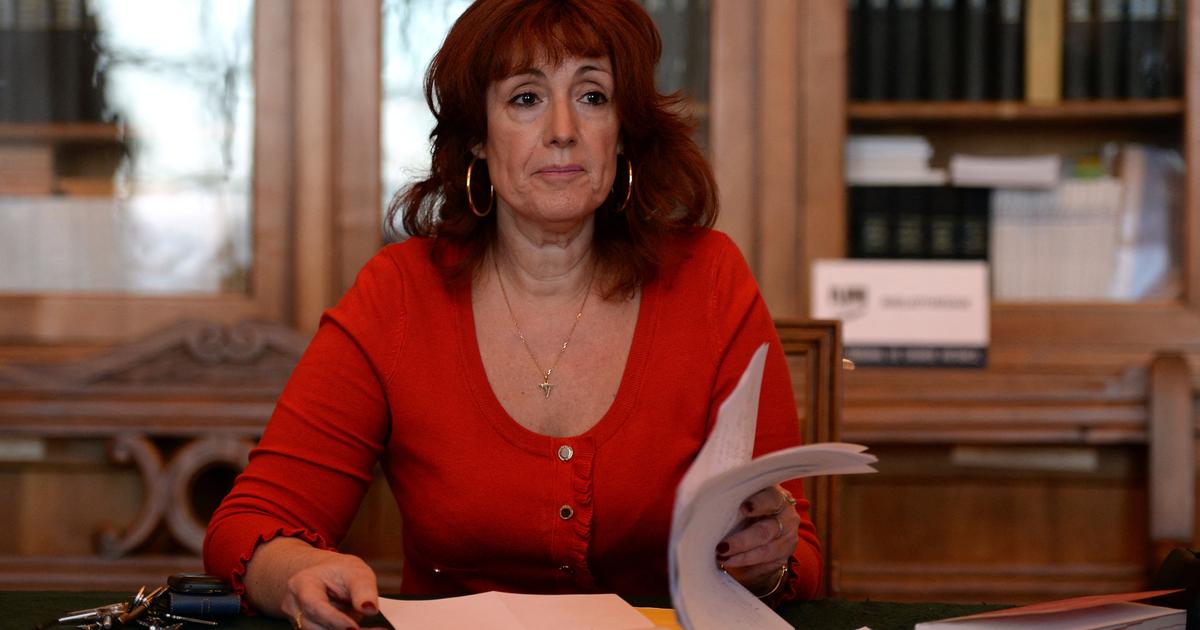 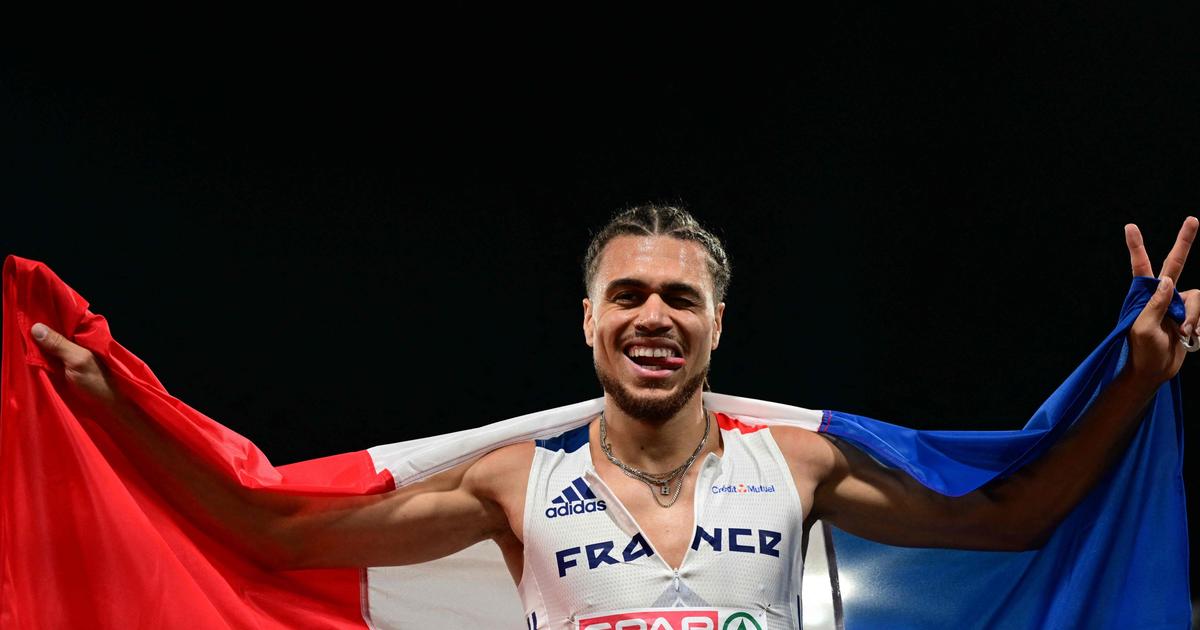 Athletics: a medal that rewards "a trying year", says Happio