Maccabi Haifa are not taking it easy in tonight's rematch against Apollon Limassol, despite the great result last week at Sami Ofer (0:4) • Ali Muhammad who excelled against the Cypriot champion will be rested • An entire stand has been opened for the green fans at the GSP stadium 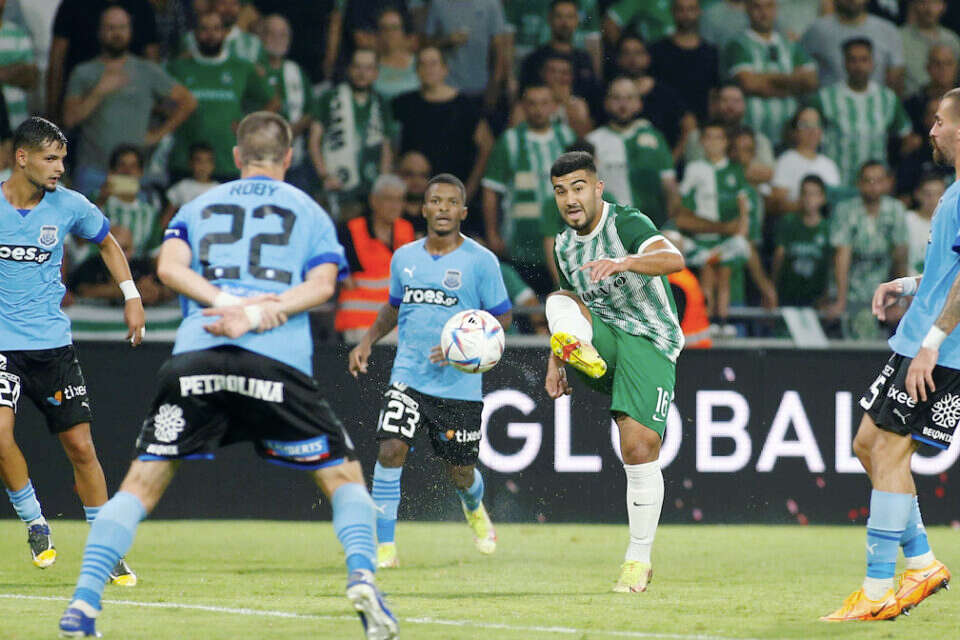 Maccabi Haifa will play tonight (Tuesday, 20:00) against Apollon Limassol at the GSP Stadium in Nicosia for the rematch between the teams after the Greens' 0:4 defeat in the first meeting at Sami Ofer.

Coach Barak Becher made it clear to his players in the meeting that they must "arrive with all seriousness to win" and tried to bring them down to the ground.

Beyond that, the club clarified: "Every victory is worth money and ranking points, we do not have the privilege to give up all of these and there is no such intention."

Bachar will make several changes to the lineup tonight.

The defender Afri Arad is expected to start in the lineup when Bacher decides who he is giving up between Bogdan Palanich or Shawn Goldberg.

Defender San Menachem is expected to start in place of Pierre Corneux, while in midfield Mohamed Abu Fani will play, most likely in place of Ali Muhammad, who will be kept for next week against Red Star Belgrade.

The last change is expected to be the entry into the 11 of Omar Azili, apparently in place of Dolev Haziza.

The latter should not play since another yellow card will prevent him from playing against the Serbs in the next round.

"Can anyone say that Muhammad Abu Fani or Omar Azili are bench players?"

The club said about the expected changes and added: "All the players of the team. Some of the players who will play against Apollon can also play next week against the Red Star. Even before the playoffs there is a task tonight and it needs to be completed."

Beyond that, almost 2000 fans will arrive at the GSP Stadium tonight.

They are divided into three different cities: Larnaca, Limassol and Nicosia.

Due to the fact that the demand exceeded 1200 seats, the Cypriots eventually gave in and opened an entire stand for the benefit of the visiting crowd, which can accommodate over 3000 fans.

"It is possible that if it was only 0:1 in the first game, this would not have happened," wrote the Cypriot media, which is quite indifferent to the rematch in light of the result at Sami Ofer. 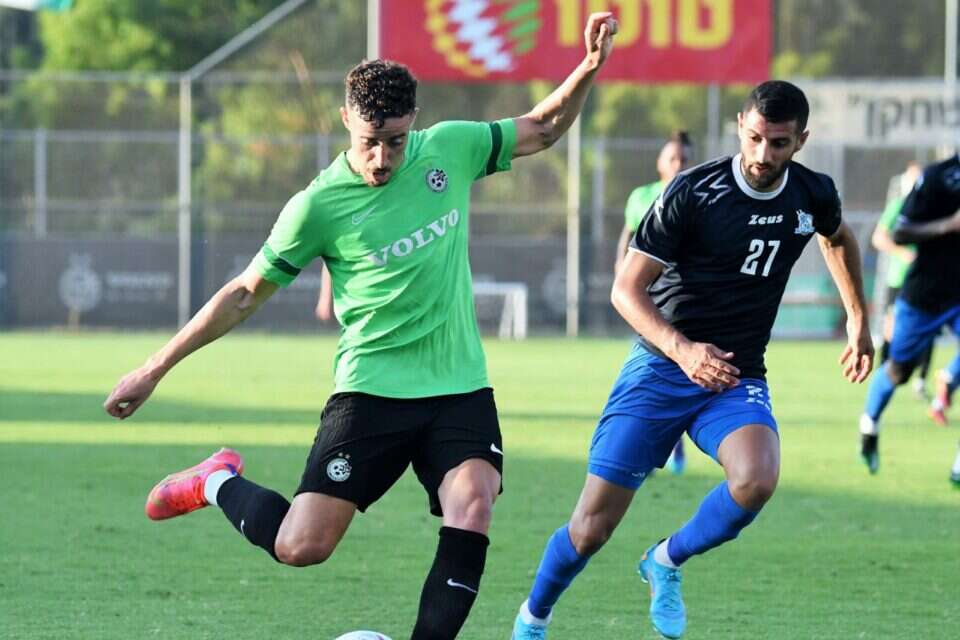 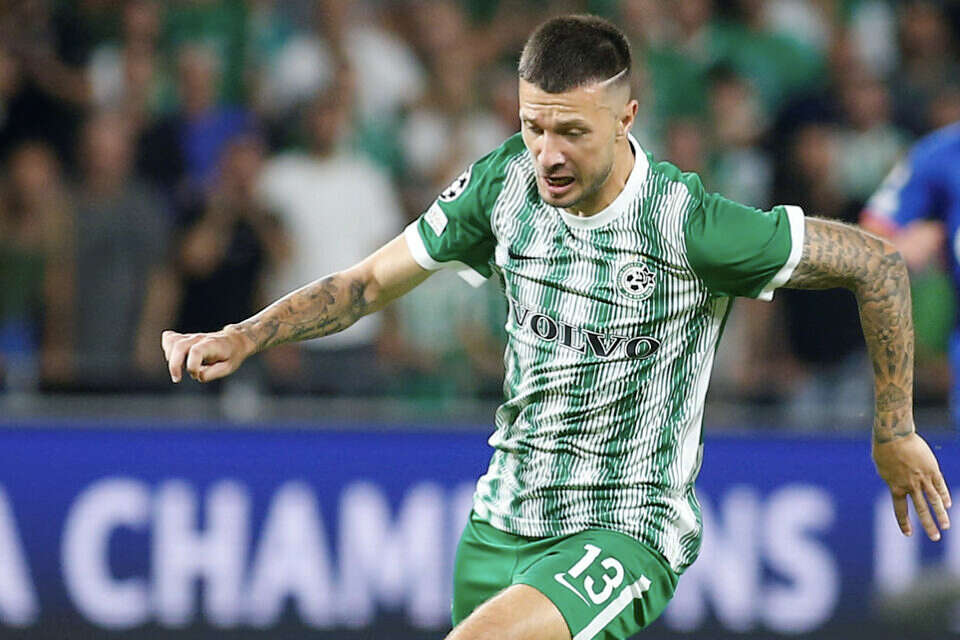 Twist: Yanon Eliyahu, Chibuta and Rukavica in the 11 of Maccabi Haifa in Sakhnin | Israel today 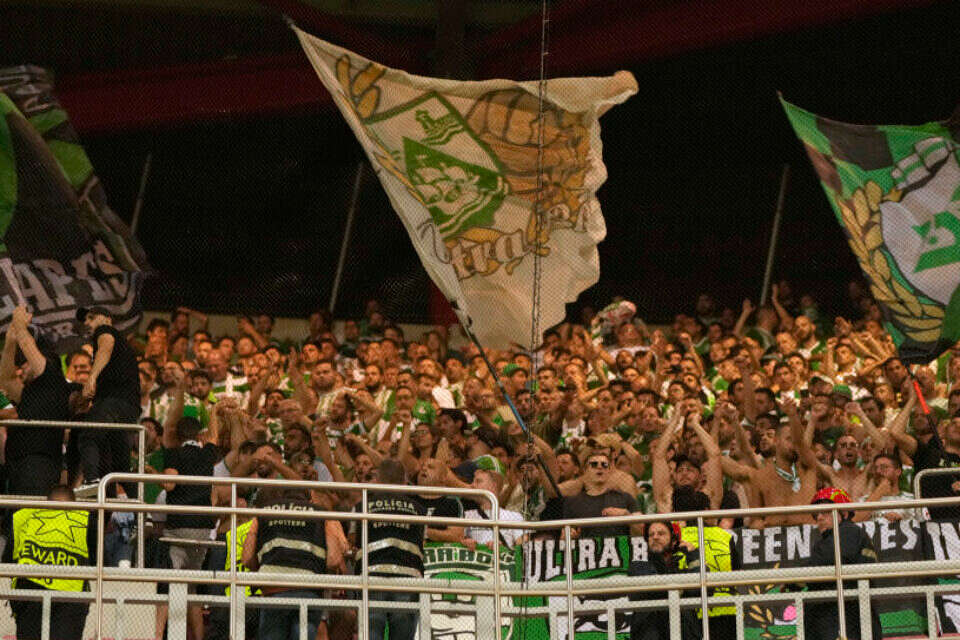