Barak Becher: "In the second goal of Limassol I lost 10 years of my life" | Israel today

The Maccabi Haifa coach shared his feelings after the loss in Nicosia and qualifying for the playoffs of the Champions League • Captain Apollon: "We paid the price for the defeat in Israel, this is football" 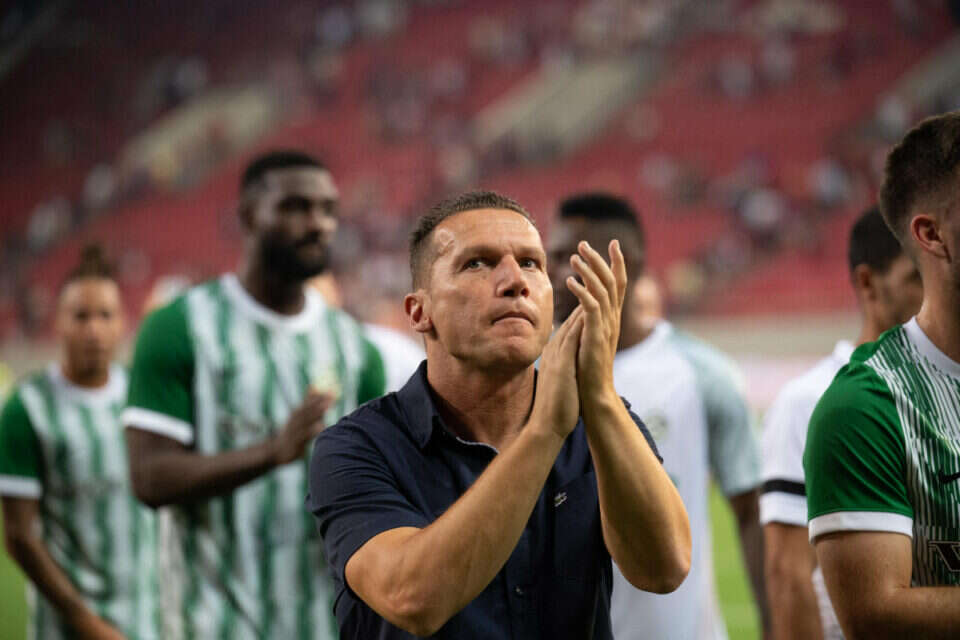 Maccabi Haifa completed its mission this evening (Tuesday) and advanced to the playoff stage of the Champions League, despite 2:0 to Apollon Limassol (2:4 for Haifa on aggregate).

In the next stage awaits the Red Star Belgrade, who also defeated Pyunik Yerevan tonight (0:2) and is the last obstacle on the way to the group stage of the prestigious factory on the continent.

Already, the champion has guaranteed an income of 8.6 million euros in the event that it is relegated and is in the Europa League.

Qualifying for the Champions League is worth over 15 million euros and huge incomes in the group stage as well.

"I really think the result is a bit deceiving," said coach Barak Becher and added: "It was a strange game because we had many goals disallowed because of a difference. I think the great game we played at home is the one that allowed us to lose with such a result, and still advance to the playoffs of the Champions League." .

Regarding the disallowance of three goals on the part of striker Dean David, the coach admitted: "That's why I said it was a strange game. We felt we could score at any given moment, and when that doesn't happen, of course you get stressed. You enter some sort of bubble that bad things can happen. I'm happy that in the second half We calmed down and together with the substitutions we took control of the game. Later we played like adults and got through the game safely."

On the mistakes from which he learns for the next and more difficult stages, Becher said: "You can learn from every game, certainly at this stage of the season. At the highest levels you cannot afford to make such mistakes. But I think we should be happy with the achievement we made, which is good but could be excellent. We want to reach our big dream. If we do things right we can be there."

On Apollon's ability, Becher said: "We prepared for a meeting against a good team. We knew they weren't in full shape because they didn't play a full game, but we also knew that the 0:4 doesn't reflect the gap between the teams. We have to appreciate the fact that we went through a strong opponent and we We are happy about that."

Later, the coach spoke about how his team was behind 2:0 after 27 minutes and admitted: "I lost 10 years of my life in the second goal. Obviously I was worried about the situation. We saw that we missed again and again and they scored with two kicks to our goal. In football anything can happen and I'm happy that in the end we got through them" .

In conclusion, Bacher spoke about the injury during Charon Sherry's warm-up and clarified: "He felt it yesterday in training as well. If it was a cup final he would have played. Sherry already felt the injury in yesterday's training and we didn't want to risk him. He will be 100% fit for the next match ".

Maccabi in the Champions Playoffs ✨#come on Maccabi pic.twitter.com/KC3y0hd7gm

Captain Apollo Hambos Kyriakou said at the end: "We paid the price for the defeat in Israel, this is football. We failed to make it 0:3 with Dabo and put them under even more pressure, but we say goodbye with our heads held high and continue to the Europa League. The goal is to reach the group stage. Reviews In Cyprus it's always like that. When you win you're the best and when you lose you're the worst. The criticisms were justified because we really didn't perform last week, but we tried to ignore the background noise and proved that we are the champions."

Barak Becher: "In the second goal of Limassol I lost 10 years of my life" | Israel today

If you pass Apollon Limassol: Maccabi Haifa will try to sign a midfielder and midfielder - voila! sport 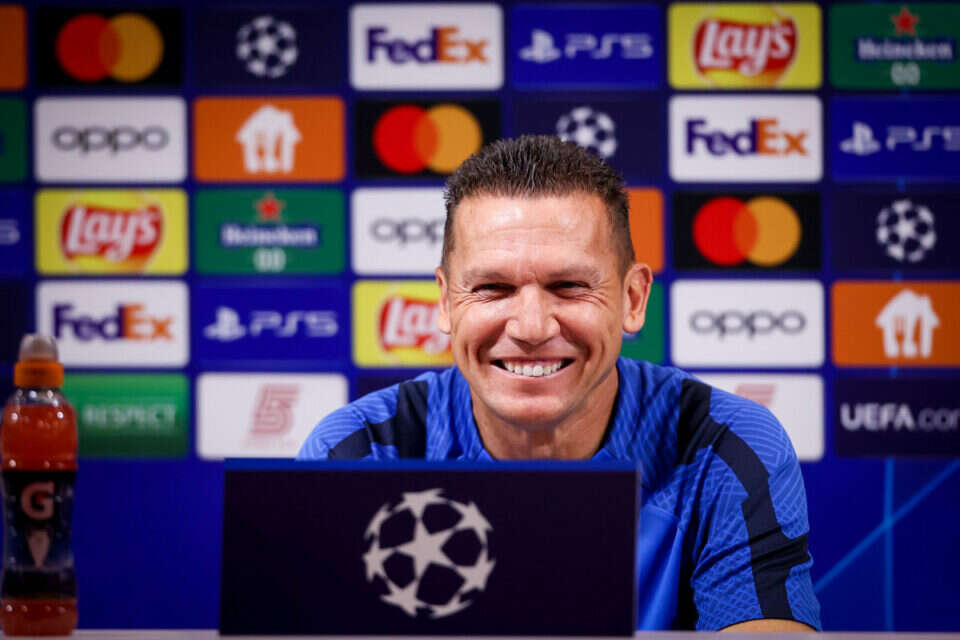 Will Maccabi Haifa break the hold of Israelis in Cyprus? | Israel today

Celebrations at Maccabi Haifa, Barak Bacher: "We haven't felt the stadium shake like this for a long time" - Voila! sport 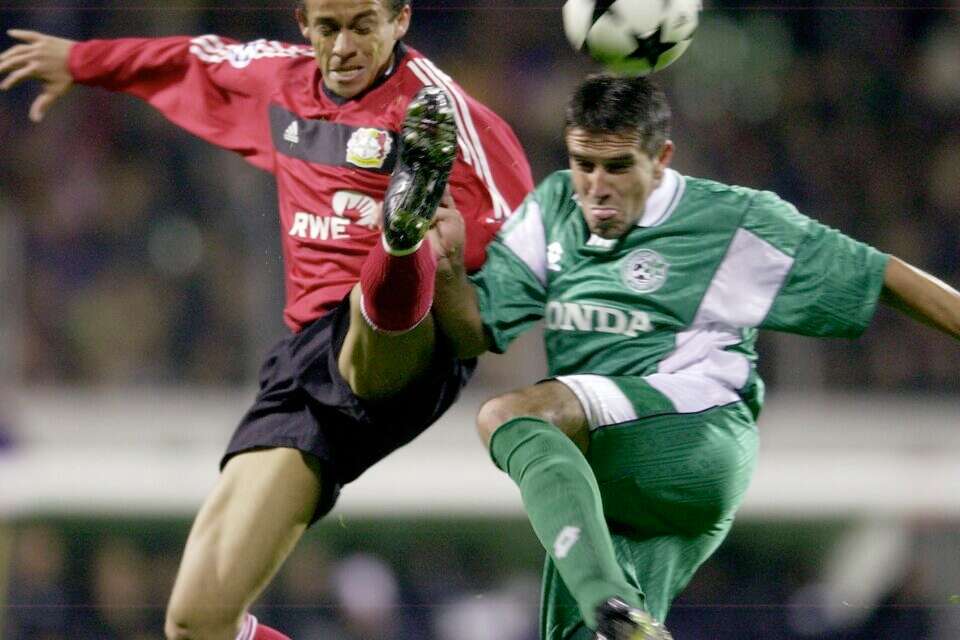 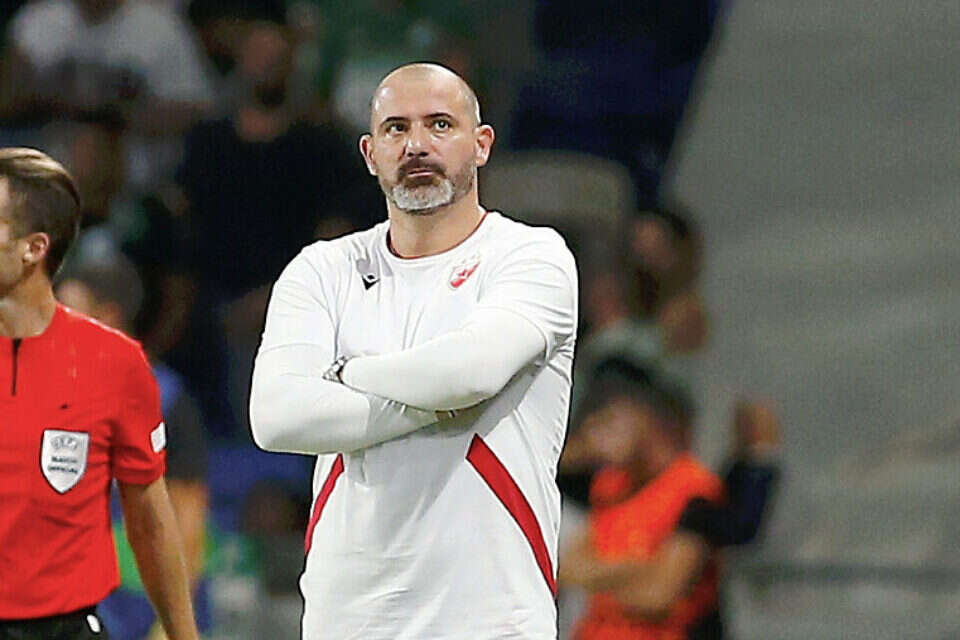