Eat differently, cheer more Created: 08/09/2022 17:07 By: Thomas Jensen Reason to laugh: Hannah Meul on her second podium - does she also succeed at the championships? © imago Oats have a good reputation as a food for athletes. Climber Hannah Meul does without it and other foods because of an intolerance. That's why she's bouldering more successfully this season than ever before and is one of Reason to laugh: Hannah Meul on her second podium - does she also succeed at the championships?

Oats have a good reputation as a food for athletes.

Climber Hannah Meul does without it and other foods because of an intolerance.

That's why she's bouldering more successfully this season than ever before and is one of the medal candidates at the European Championships.

Munich – It is this moment that triggered tears of joy in Hannah Meul: briefly she swings to the left, without stopping with her feet.

But she holds on with her hands and when her legs swing to the right again, she puts her climbing shoes on the wall.

Now she also takes her left hand up to the yellow grip, the highest on the bouldering route.

That was on June 12th, in the final of the Bouldering World Cup in Brixen, South Tyrol.

With the last touch she pulled herself onto the podium of a World Cup for the first time, to the top of the world and also within reach of the medals of the European Championships.

"At that moment, when I turned to the audience, I was just overjoyed," recalls the 21-year-old in an interview with our newspaper.

There's a recap of the competition on Youtube, and you can't miss her big smile as she hangs on the wall.

At the award ceremony, the tears of joy from the runners-up mingled.

Two weeks later she repeated the success in Innsbruck.

"I confirmed that it wasn't a coincidence, that I belong there," says Meul.

The native of Frechen (near Cologne) has probably felt this for a long time, but her body prevented her.

"I did sport, but I had less and less energy." Not an easy time, because for a long time she didn't know what was taking her energy.

The intolerances were only discovered after numerous visits to the doctor.

Since then, she has avoided products that contain gluten, as well as milk, oats and eggs.

This change was "not easy" at the beginning, says Meul, but now she is not concentrating on doing without, but on the opportunities that she has and that give her energy.

Without that, the services in 2022 would not be possible,” says Meul.

So while the Cologne student of social work was adjusting her diet, she was training for this season: "I noticed that I'm fitter than I've ever been and that the year could burst the knot."

She has long since achieved the goals she set herself before the season, which was to take part in the finals of the World Cup and finish in the top ten (the best six in a competition qualify for a final).

In the Bouldering World Cup, she is the best-placed European in 5th place and also in lead, i.e. rope climbing, she has achieved the first two top ten results of her career.

Nevertheless, she does not want to give out a medal as a goal.

"The hope is there, but I just want to climb as many laps as possible in front of a home crowd and fight to the end," she says.

In the meantime, she can approach this goal more optimistically.

At the beginning of July she became infected with Corona and missed some competitions.

Her bouldering competition in Munich will be the first since her second place in Innsbruck at the end of June.

The disease was not mild either, she did not climb for two weeks and felt weak for a long time, says Meul and adds: "Just last week I felt like myself again on the wall."

Just in time to take part in Munich with the feeling that she says is behind the successes of this season: "When I'm on the wall, I can only concentrate on that and nothing can stop me." And maybe yes just in time to surpass your goals.

It would not be the first time. 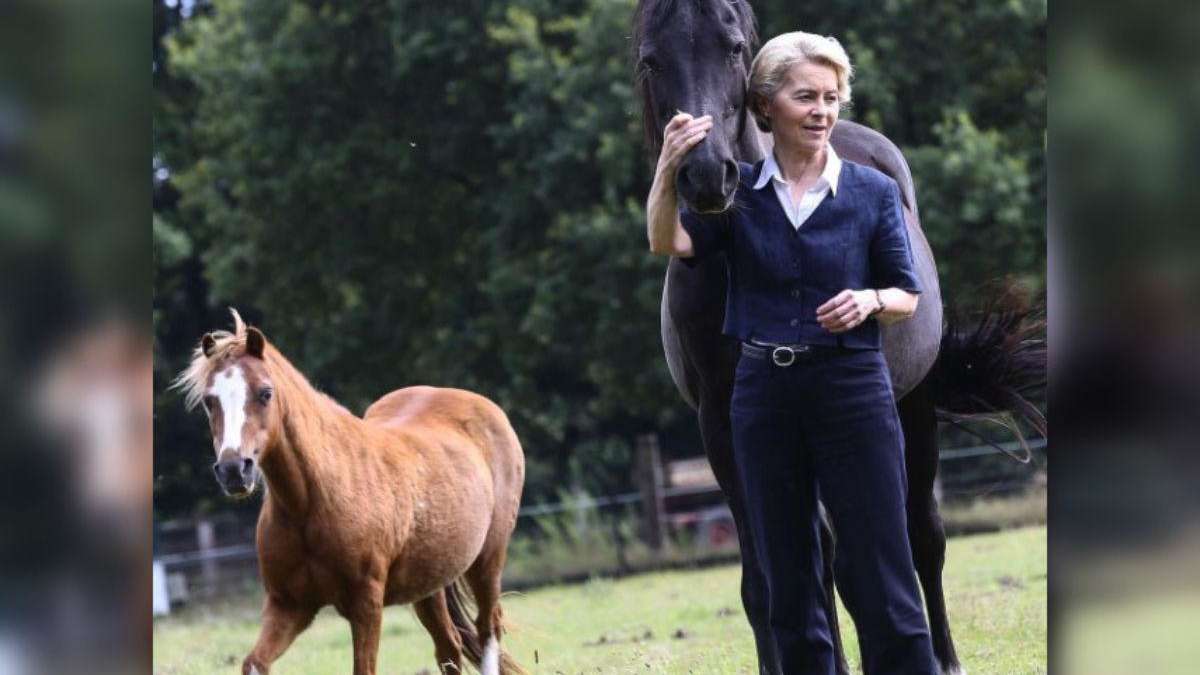 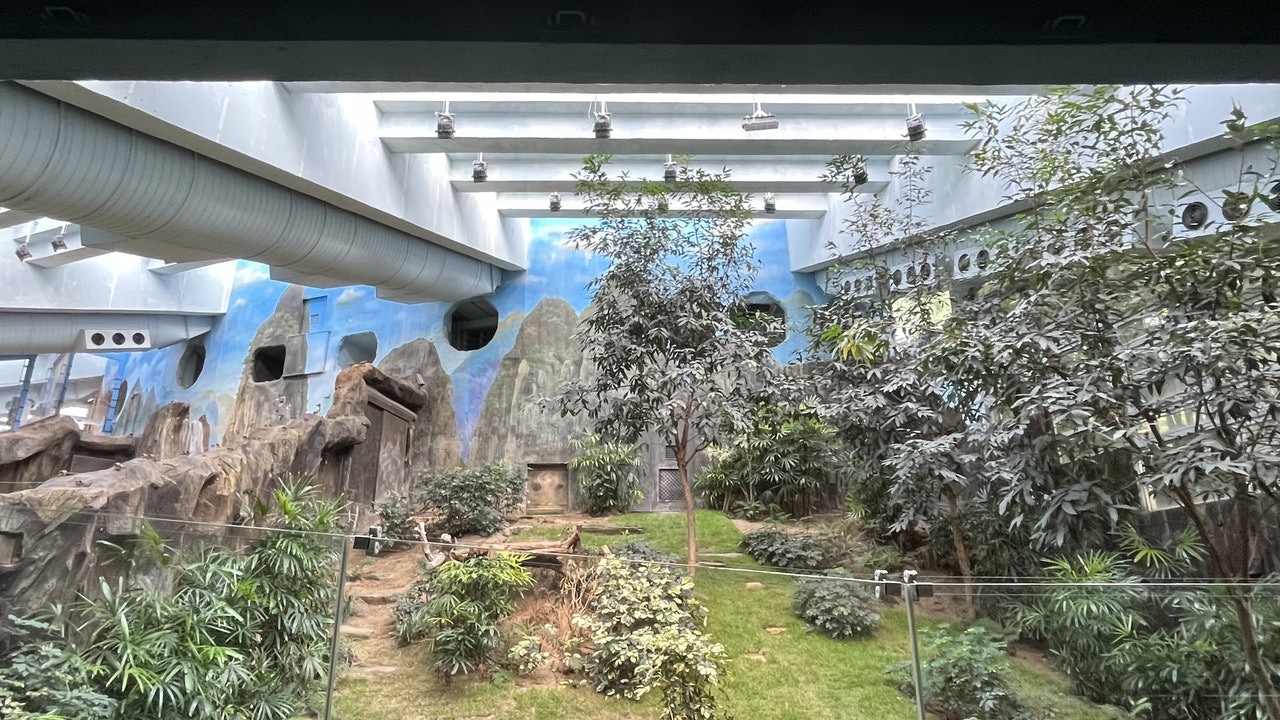 Check your stash: if potatoes look like this, you need to discard them